A documentary, broadcast on April 13, gives an explanation for the absence of the famous painting during the retrospective at the Paris museum on Leonardo da Vinci and revives the controversy over the attribution of the work.

Work of Leonardo da Vinci or not?

The question at 450.3 million dollars was revived with the broadcast on Tuesday April 13 on France 5 of a documentary recalling the resounding tribulations of a

(the so-called "Cook" version, named after a former owner ).

Its history, documented only since 1900, its very damaged condition and several times restored, everything seemed to have been said about the dubious character of this painting, in particular on the occasion of its sale in 2013 to the Russian oligarch Dmitri Rybolovlev -sale which was the subject of a lawsuit and then auctioned at Christie's New York in 2017, when the Crown Prince of Saudi Arabia, Mohammed Ben Salman (MBS) acquired it for $ 450.3 million.

An absolute record for a work of art, all categories combined.

The documentary ends with the intervention of two senior officials.

On condition of anonymity, they explain why the long-awaited painting did not finally come to the Louvre for its retrospective, 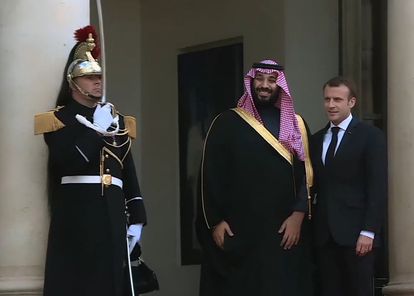 The authorship of 'Salvator Mundi', a state secret 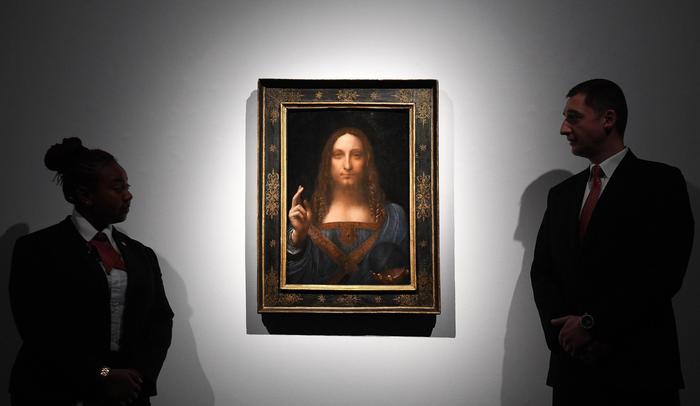 The Salvator Mundi? it's not all Leonardo's hand 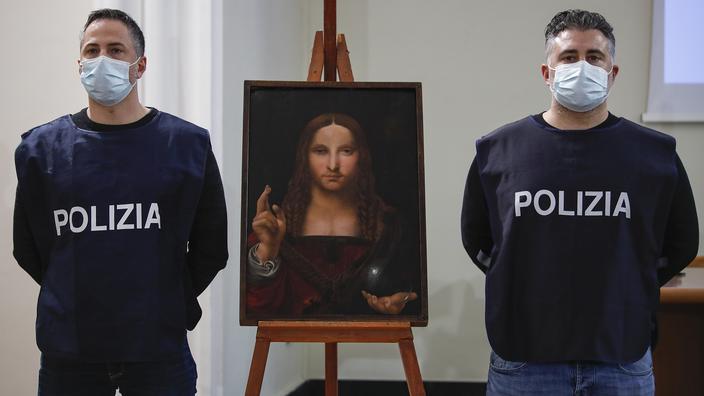 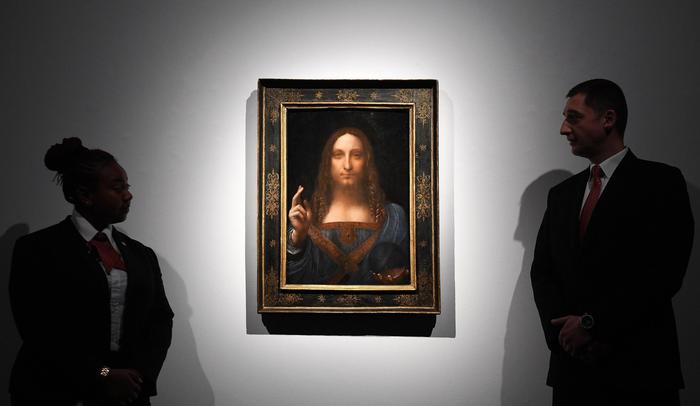 Salvator Mundi, the whole story of the false Leonardo 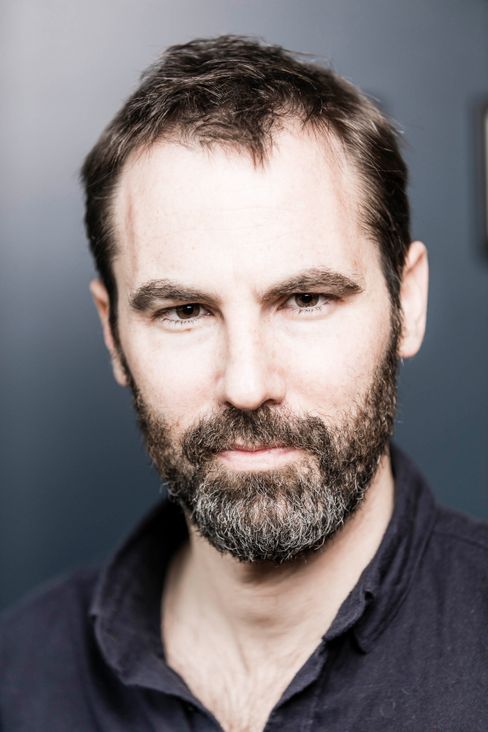 Salvator Mundi by Leonardo: a sheikh, an oligarch and a few cunning art dealers