He is the driver of an internal line 306 that runs between Lomas de Zamora and Esteban Echeverría. 04/13/2021 18:44 Clarín.com Zonal Updated 04/13/2021 6:44 PM The bus driver on line 306, which runs through the southern suburbs , refused to put on his mask and a passenger filmed him. The man got angry and stopped the transport until he made sure the woman stopped filming him, and even got off the unit.  Beyond the second wave and the large number of infections per day that is around 20 thousa 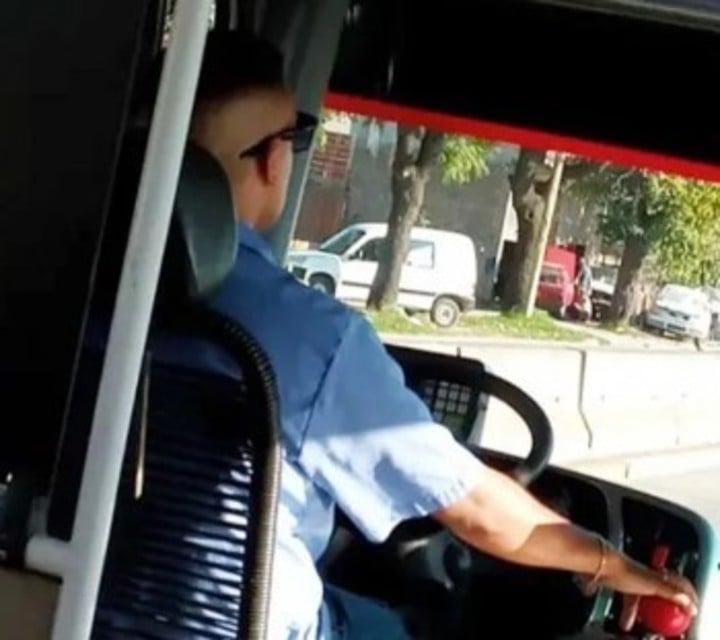 The bus driver on line 306, which runs through the southern

, refused to put on his mask and a passenger filmed him.

The man got angry and stopped the transport until he made sure the woman stopped filming him, and even got off the unit.

Beyond the second wave and the large number of infections per day that is around 20 thousand, many people do not meet the established standards.

This was the case with this unusual scene that took place on Thursday.

It happened on the route of the Puente La Noria branch line, line 306 that circulates through the towns of

Where, at the insistence of the woman to put the mask on, the driver stopped the bus and argued with her.

She even got off the unit at one point, apparently with the threat of reporting her to the police.

The video that lasts about four minutes shows not only that the man does not wear a chinstrap but that the bodywork does not have the division that separates the driver from the other passengers.

that exceed 20 thousand infections per day and the new restriction measures have society worried.

Now, the passenger showed that not everyone follows the "rules."

In the video you can see how the bus driver asks the lady how long she plans to record it.

Her response was that she would do it until he put on the mask, and remarked that "It is an obligation for everyone."

The discussion started because the driver was not wearing a mask.

In the filming, she is heard saying that since they left the

the driver had gone without a mask.

And he also notes that a woman who was talking to him was not wearing it either.

The complainant remained firm with the argument that she was in "the law", that she had the right to film him and, at the aggressive invitation of the driver to get out of the unit, that she would get out whenever she wanted.

The lady remained in the seat while the discussion continued and a street vendor entered.

At one point the driver decided to put on the mask but continued to invite the passenger to get out.

With the occasional insult from the woman, the driver decided to stop abruptly and he got out, saying that he was going to call the police.

After a few seconds, the man re-entered the vehicle and asked him to stop filming.

That's when another passenger joined in, who approached the woman who was denouncing and asked her to please stop filming so everyone could get to their route.

How to report these situations

One of the easiest ways to publicize situations of non-compliance with the rules is through social networks, where viralization helps.

However, reporting passenger transport services is sometimes not that easy.

The procedure is easier if it is a provincial jurisdiction service, as in this case (all bus lines from number 200 to 499 depend on the Province of Buenos Aires), than national.

For services under national jurisdiction - trains, or groups between 1 and 199, for example - the claim is made through the web argentina.gob.ar.

But before filing the complaint in this way, it is a requirement to file a complaint with the company that provided the service, obtain a claim number and upload it to the web form, along with the intern number or the vehicle's license plate.

Without this data, plus the exact address where the incident occurred, it cannot be claimed.

In addition, the company has 30 days to provide a response to the complainant.

Only in the event that this does not occur, the Complaint of Transportation Services should be contacted.

In the case of a provincial service, you can report directly through the form of the Buenos Aires Transport area, selecting "breach of protocol" as the reason for the complaint.

This Tuesday, after a year and a half, a branch of the key Roca train for the Conurbano train will work again

Criminal jockey: on horseback, with a hook and a rope, he steals the telephone cables of the neighborhood 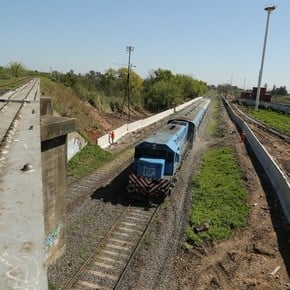 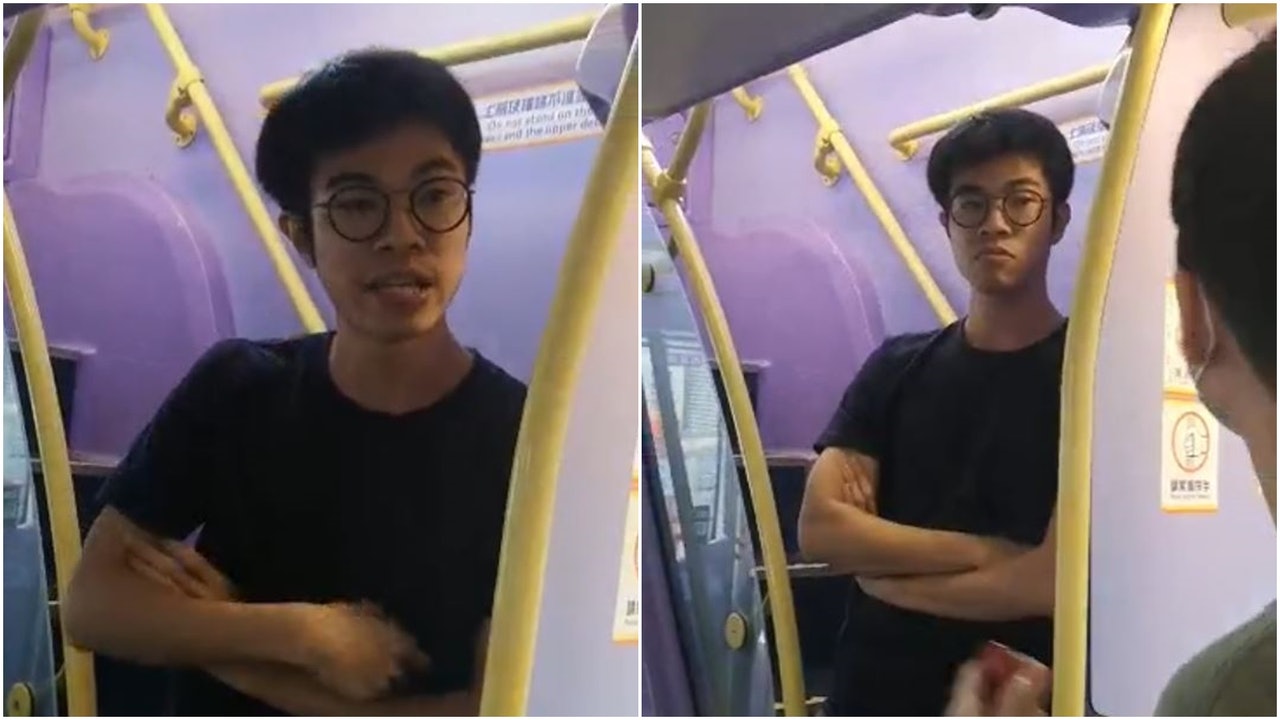 It is reported on the Internet that the bus man did not wear a mask and scolded the war district councillor Ye Ziqi, admitting that he was involved: so except 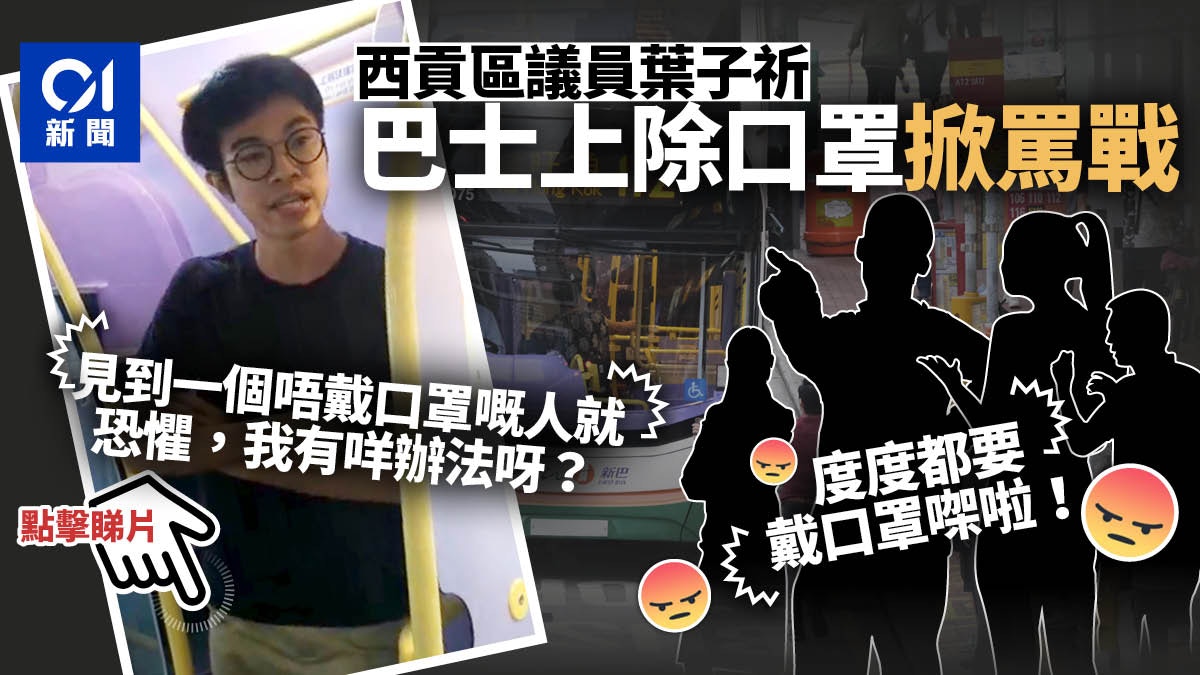 It is reported on the Internet that the bus man removes his mask and scolds the war district councillor Ye Ziqi to admit that he is involved: so remove 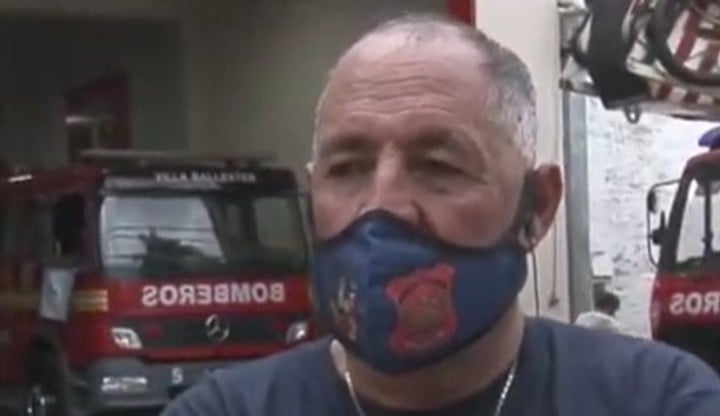 The tragedy of the firefighter who destroyed a bus with shovels: he could not save his mother who died in a fire

"They panicked and cried": Documenting violence on the road against a bus full of children - Walla! news 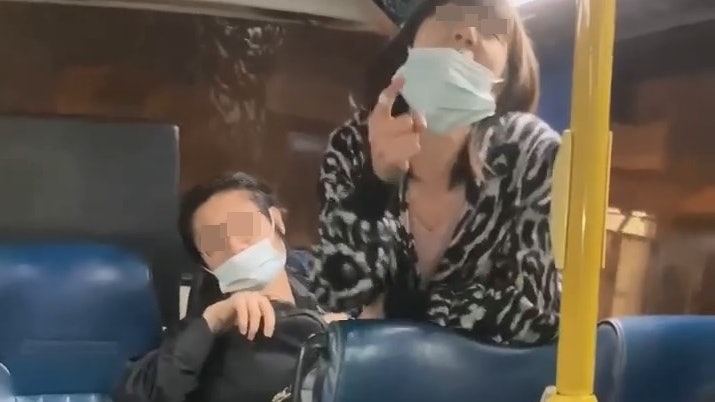 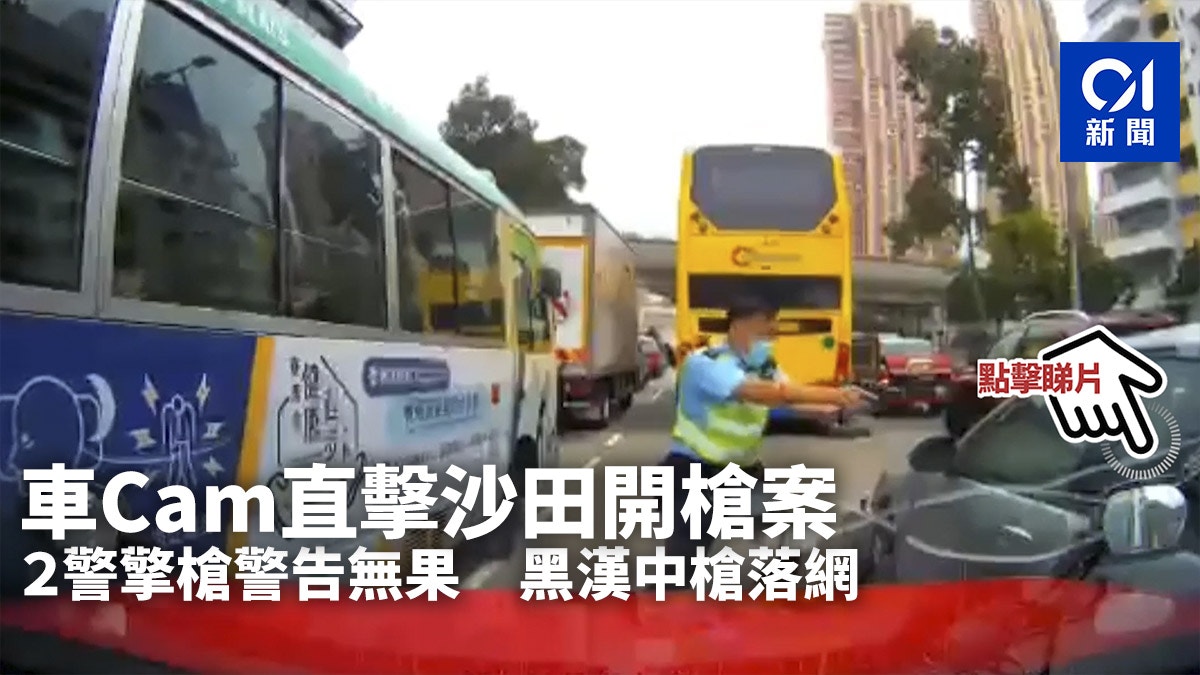