A burglar struck three objects in Wolfratshausen early in the morning on Monday. The raid was not really worth it for him. A burglar struck three objects in Wolfratshausen early in the morning on Monday.

The raid was not really worth it for him.

Wolfratshausen - According to the police, the previously unknown perpetrator broke open a door in a tea shop on Obermarkt and searched the shop - but without result.

There was “only” damage to property of around 500 euros.

The door of a restaurant on the Obermarkt was also broken open.

Inside, the burglar broke into a cigarette machine and stole three-digit cash.

The damage caused by breaking open is also at the same level.

Finally, the perpetrator gained access to a workshop on Sauerlacher Strasse through a window.

There he opened a safe, but there was nothing to be got.

Only one laptop fell into the hands of the intruder.

Anyone who has observed something during this time or can otherwise provide information about the perpetrator is asked to contact the Wolfratshausen police on 0 81 71/4 21 10. My dear swan: This is how Günter Grünwald blasphemed in Wolfratshausen 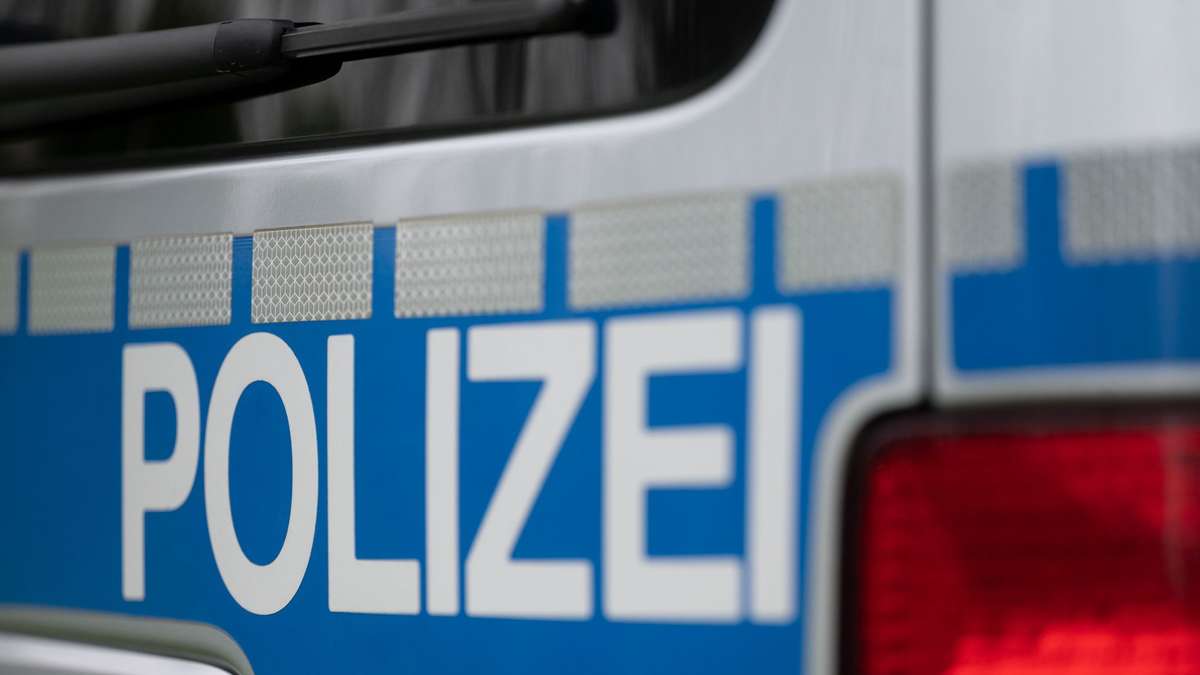 After more than two years: Burglar from 2019 is now serving a sentence in Germany 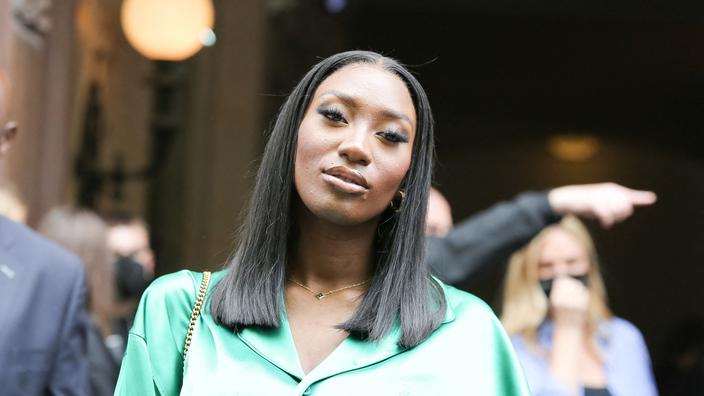 Aya Nakamura robbed, the damage amounts to around 50,000 euros Are new strikes looming? Deutsche Bahn and GDL give details