Since Sunday, events in the Union have been in a kind of frenzied standstill: First, Söder wants to become Chancellor - if the CDU wants to.

Now the sledgehammer of an "objection law" is supposed to help.

Chancellor Angela Merkel could have intervened weeks ago and pushed the elected representatives in the Bundestag into a more important role - maybe even in mid-2020. And the Union also had months to clarify its K question in complete transparency and calm.

Without first publicly spreading each other's weaknesses and dividing their party into two camps. 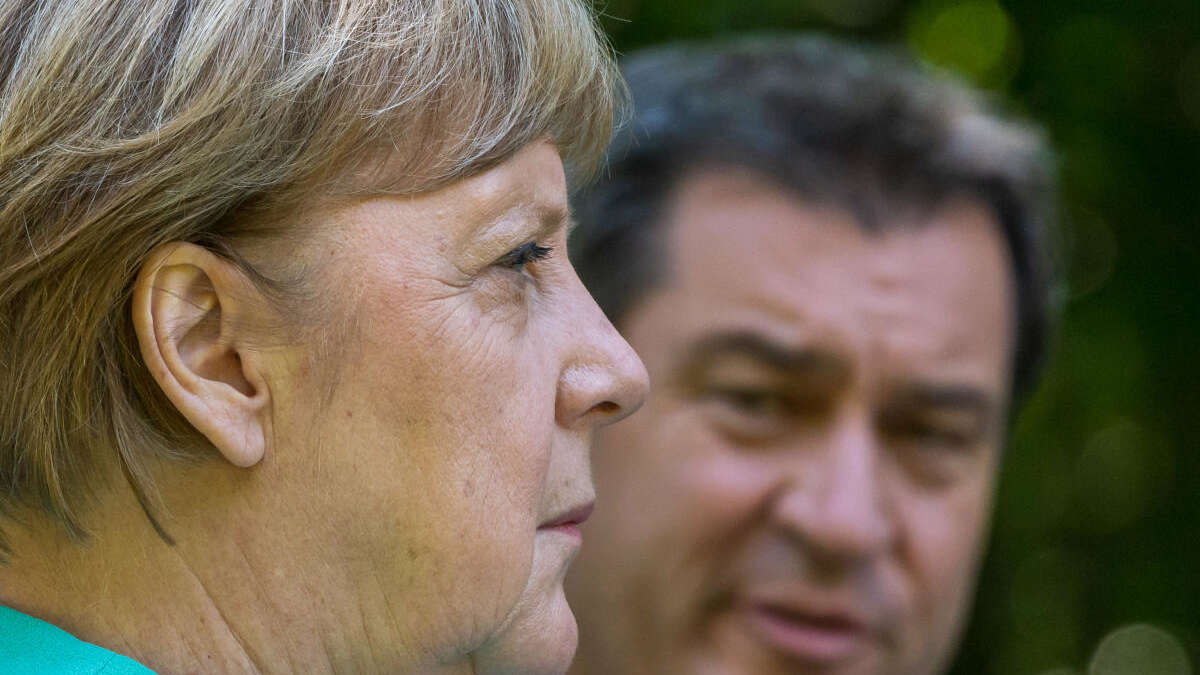