The epidemic situation in Hong Kong has fallen, but there is a deep surge. The Department of Health announced 13 new cases yesterday (13th), bringing a total of 11,608 cases. In 3 local cases, the patients were relatives and friends, and the 55-year-old woman who first became ill was listed as the case of unknown origin.

The epidemic situation in Hong Kong has fallen, but there is a deep surge. The Department of Health announced 13 new cases yesterday (13th), bringing a total of 11,608 cases.

The patients in 3 local cases were relatives and friends. The 55-year-old woman who first became ill was listed as an unknown case. She and two male and female patients in her 30s went out to eat and worship during Easter and Ching Ming Festival. Number of relatives, friends and colleagues Ten people are to be quarantined.

At the same time, the epidemic situation in Block 3 of Aihui Building in Youai Village became unclear. A 70-year-old Weng on the 22nd floor fell to his home last Thursday (8th). Yesterday, it was confirmed that he was infected during his lifetime, and the source of the outbreak was even more confusing.

There were less than 5 confirmed cases initially. 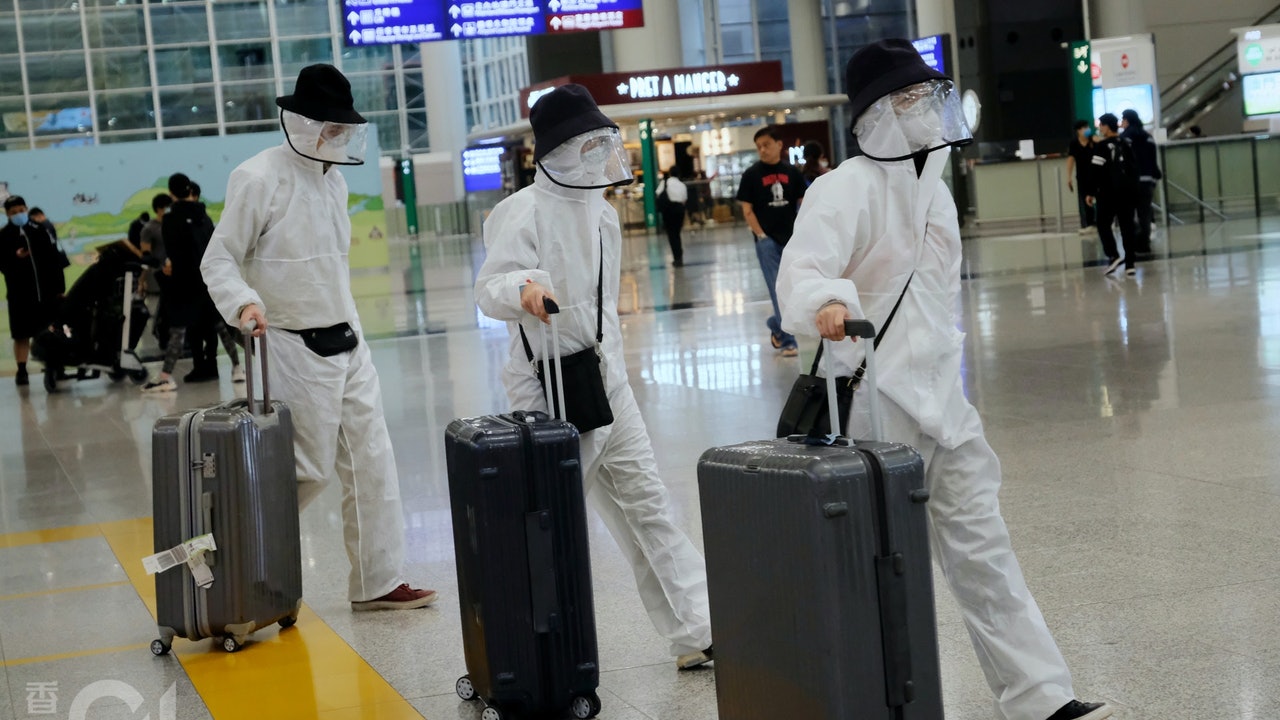 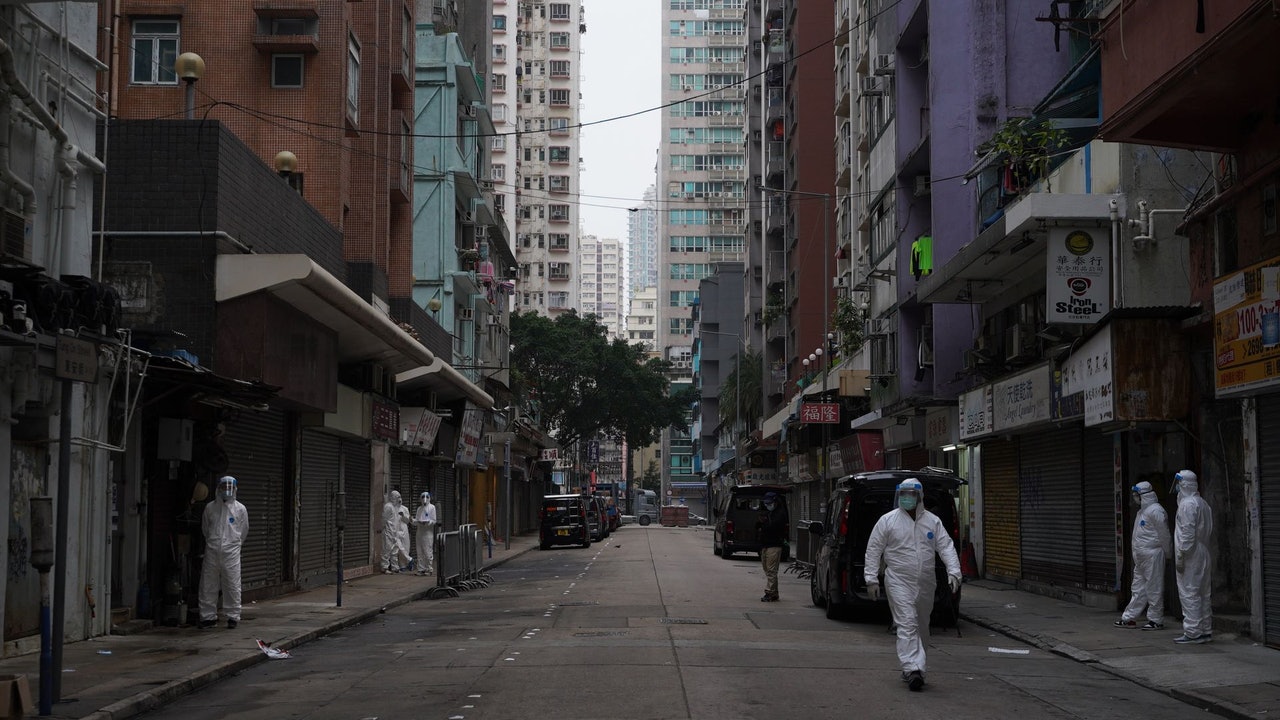 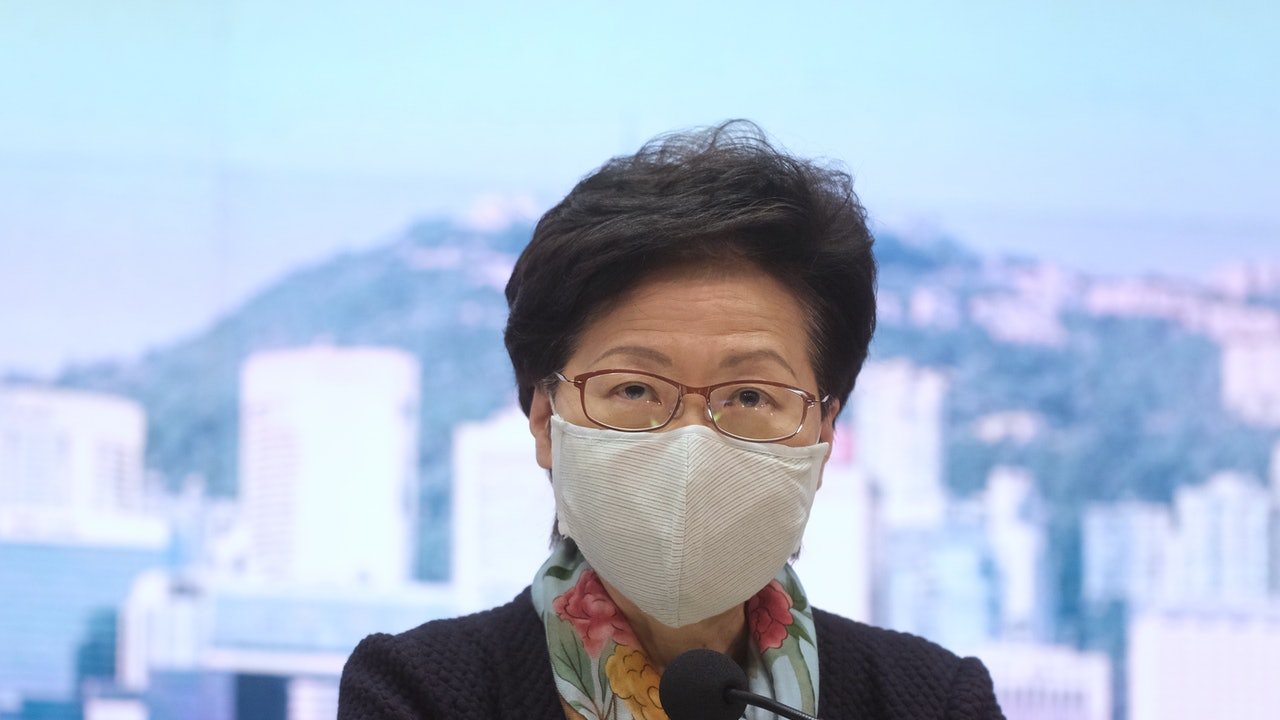 New Coronary Pneumonia | Nowadays 76 diagnoses of Lam Cheng: The fourth wave of cases with no source and no symptoms 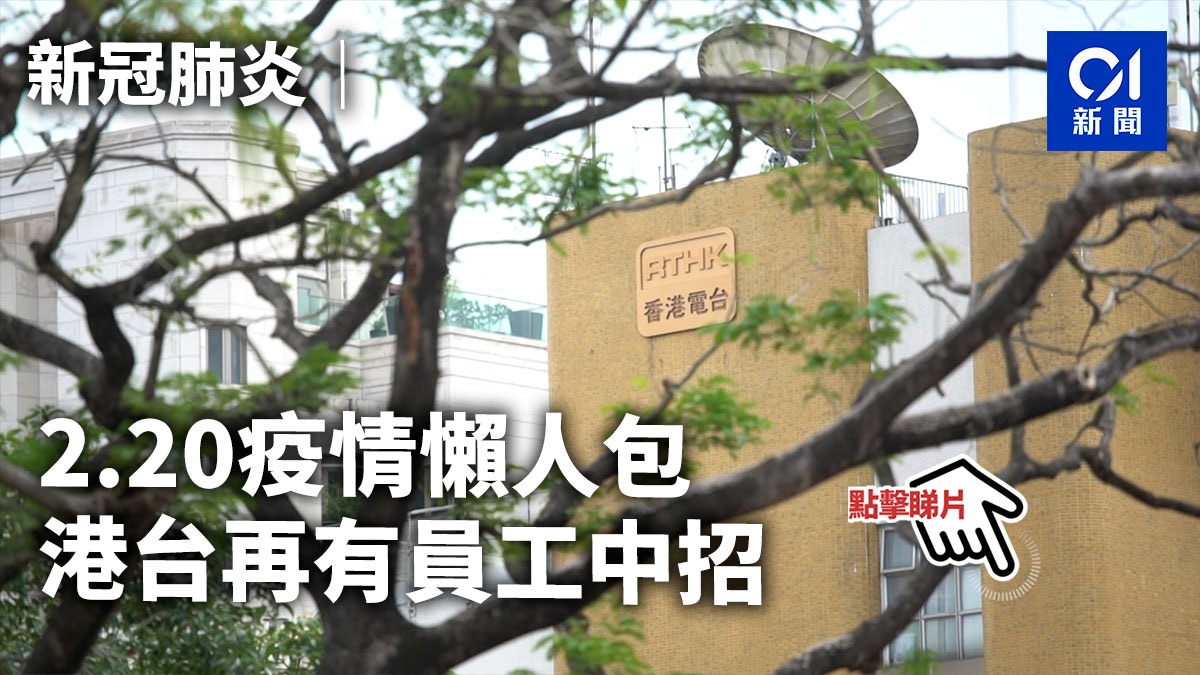 New Coronary Pneumonia·Latest｜Check whether the epidemic has repeated vaccines. Registration can be made this Tuesday 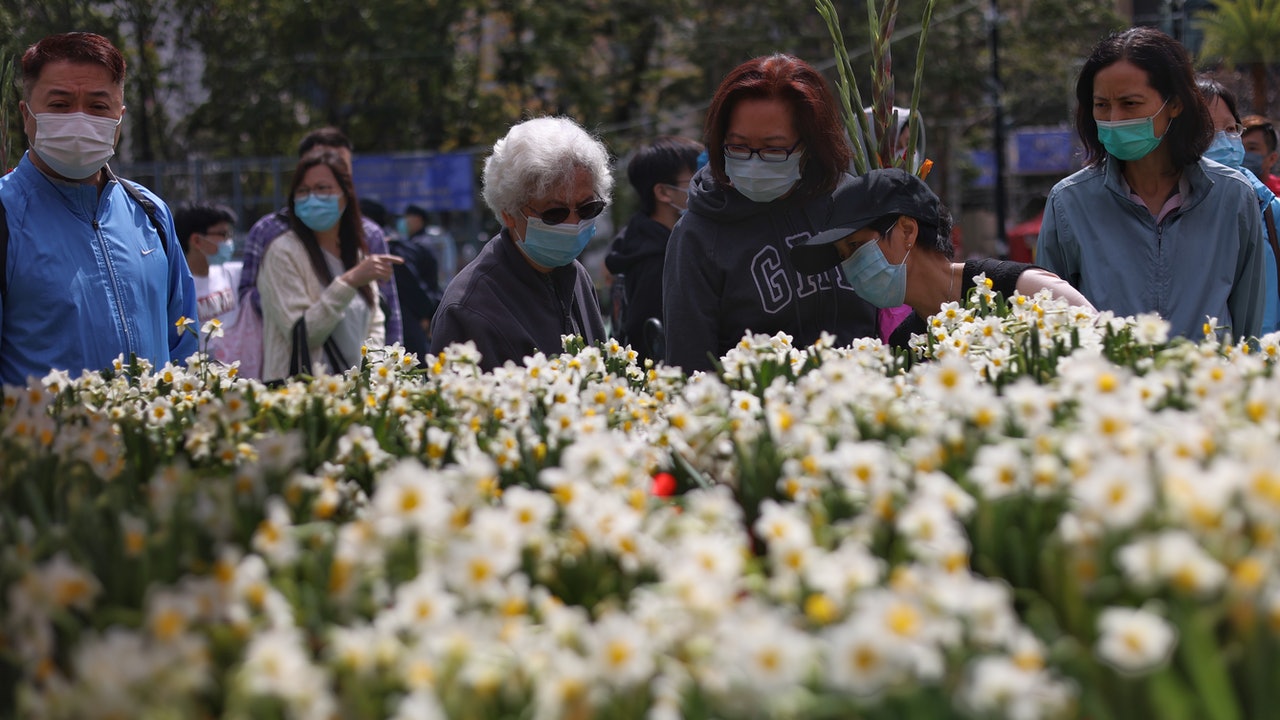 Coronavirus disease. Latest | More than 10 preliminary confirmed cases on the 30th day of the first day of the Department of Health press conference 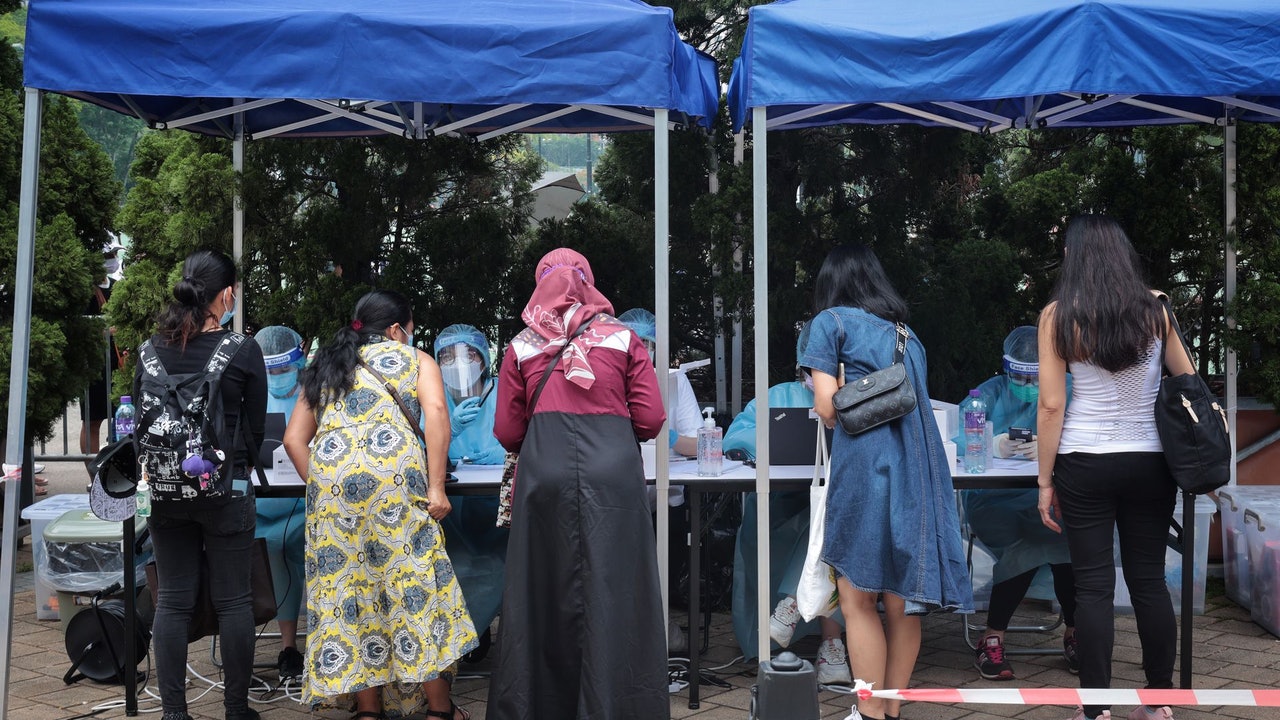