The current DNU enables provincial leaders to define their own measures. In La Rosada they say that they do not take charge of the situation in their jurisdictions and invoke 'Article 17'. 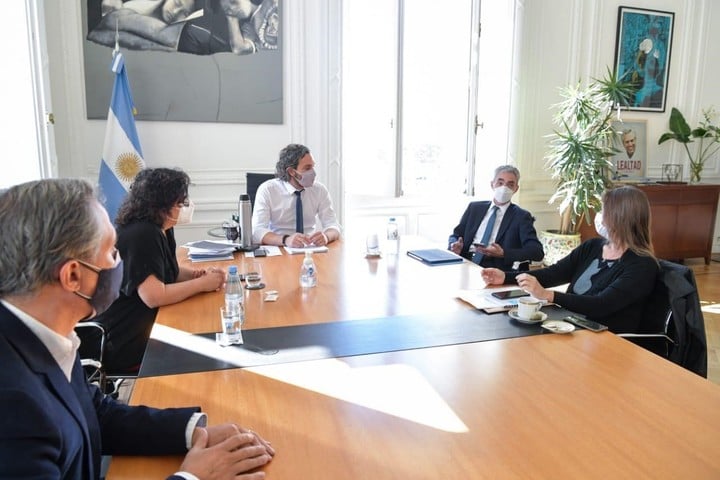 , linked to the situation that the country is going through with the coronavirus, and which establishes the general prevention measures and local and focused containment provisions, "based on in scientific evidence and epidemiological dynamics, which all people must comply with, in order to mitigate the spread of the SARS-CoV-2 virus and its health impact ", in force until April 30, 2021.

There, the general prevention measures were repeated, which are the general and mandatory rules of conduct, establishing in public and private areas, that distance meters be mandatory, the use of face masks in shared spaces, ventilation of environments, sanitizing hands and the request to cough in the crease of the elbow.

And it was also established, among the rules for the workplace, to promote telework whenever possible, to define that face-to-face classes and face-to-face non-school educational activities are maintained, according to established protocols and suspended throughout the national territory, group trips of graduates, retirees, study and tourist and recreational groups.

But in the text of DNU 235/21 there is an article that is key and that the national government wants to be taken into account by the governors of the entire country:

, focused, transitory and of local scope, in order to mitigate early infections by Covid-19 with respect to departments or parties with high or medium epidemiological risk, in accordance with the parameters of article 13, and with respect to the parties and departments with less than 40,000 inhabitants. To this end, they

, with the prior agreement of the Provincial or City health authority, as appropriate, "says the fundamental article .

in the Casa Rosada they "bill" the provincial leaders, the lack of commitment and decisions

of the provincial leaders of all political signs, whom they accuse of wanting only the Alberto Ángel Fernández administration to bear the political cost.

This spirit of the Pink had advance Saturday Vilma Ibarra, Secretary powerful Legal and Technical Chair. "The governors and the head of city government can take action if they see in their districts can complicate their situation

the The situation of the schools, of the businesses, must be monitored by the heads of each government

, the Nation made the decisions broadly, but the rulers of each territory have powers to make decisions, "he said on Radio Con Vos.

For this reason, the meeting that part of the Cabinet held until late Tuesday in Balcarce 50 focused on the fact that the cost of decisions must be shared and that everything is not left in the exclusive hands of Alberto Fernández.

"Look if the President has to deal with the lack of control in a shopping mall," grumbled a

participating in that conclave, referring to the long queues at the weekend at Unicenter, a shopping center located in the Buenos Aires town of Martínez.

"For that, there is a mayor. Or the provincial security forces, it is not an issue that the Nation should intervene

the official insisted in anger that had key recipients: one, the local mayor, the radical Gustavo Posse, a member of Juntos for the change.

And then, Sergio Berni, the Buenos Aires Minister of Security, turned into a "bad word" for the entire national cast due to his direct confrontation with the President.

And they also added Horacio Rodríguez Larreta to that lot.

"Look if Santilli can say that four bars closed for not complying with schedules and protocols. Four bars in the entire City of Buenos Aires, nothing more?" restrictions.

, and considering that the closure in a provincial capital is not the same as in a town with fewer inhabitants, it hopes that before the weekend, the governors will act in concrete.

Meanwhile, the letter of a decree with greater restrictions continues to be analyzed in line with the growth of infections and the shortage of vaccines, which in the Nation consider as a world problem, and not only in Argentina.

Urgent cabinet meeting: they want to pressure the provinces to tighten the restrictions

Coronavirus: nobody wants to pay the political cost 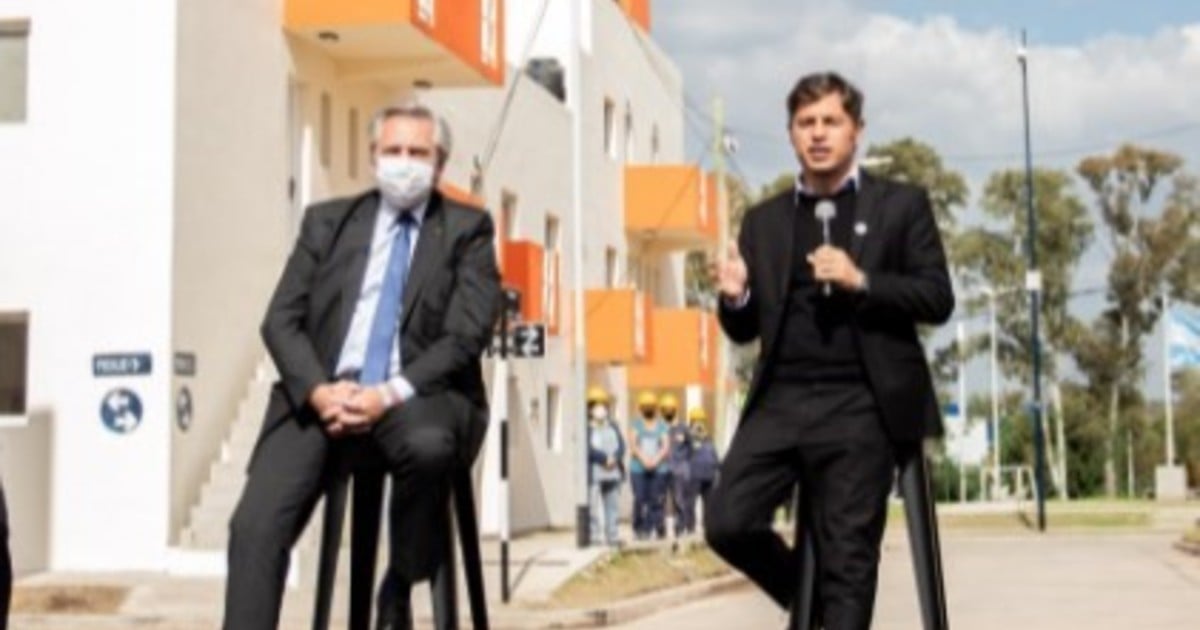 The new restrictions will come out by decree, but the Government seeks the shielding of a law 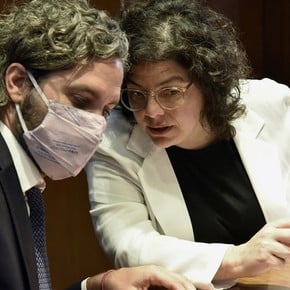 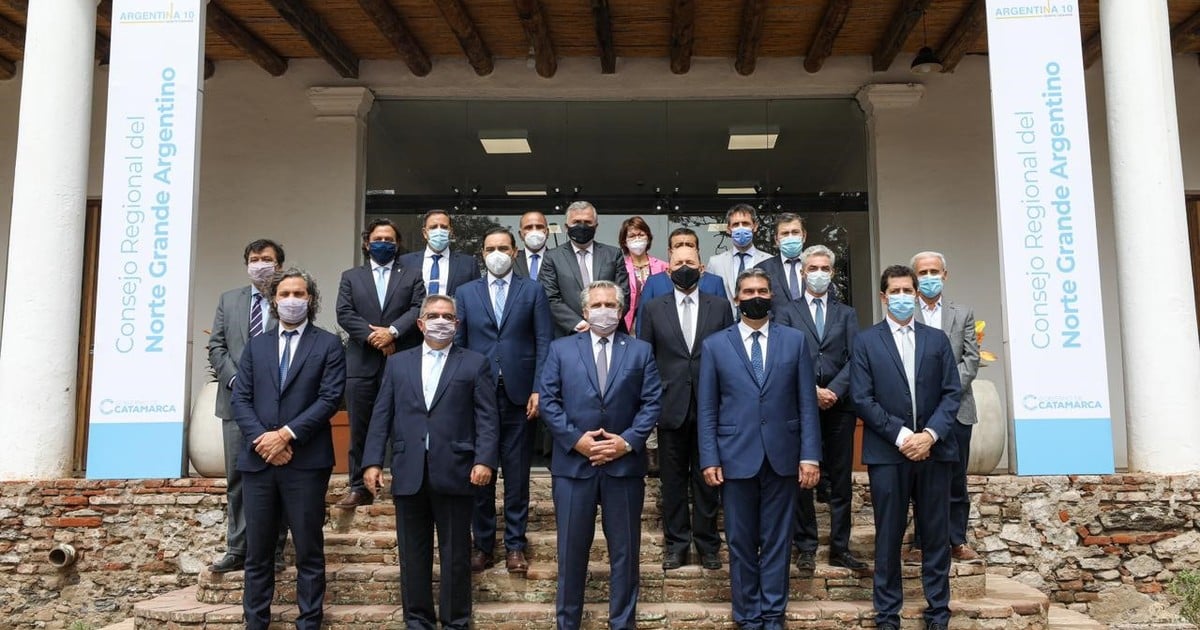 After the criticism, Alberto Fernández resumes the dialogue with governors to define new restrictions 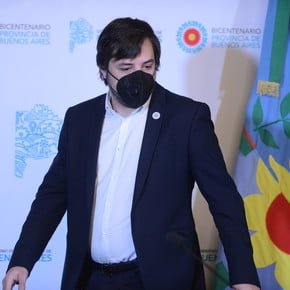 Coronavirus: in the Province they admit that, due to the rejections, it will be 'very difficult to apply' the nighttime restrictions 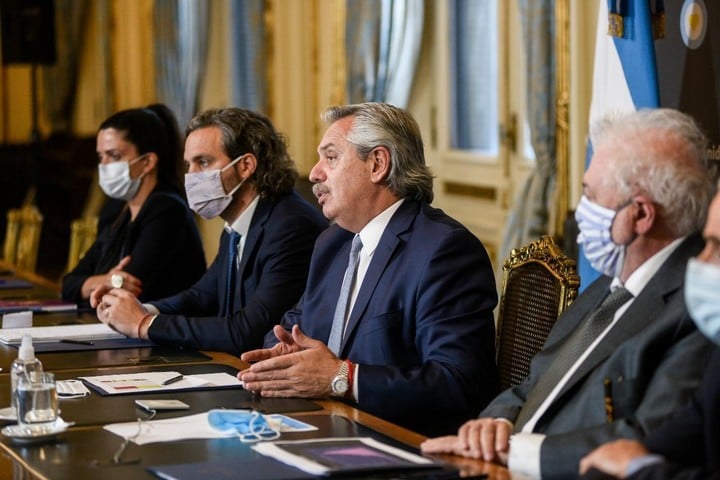 Concerned about the new strains, the Government evaluates restrictions on circulation between provinces 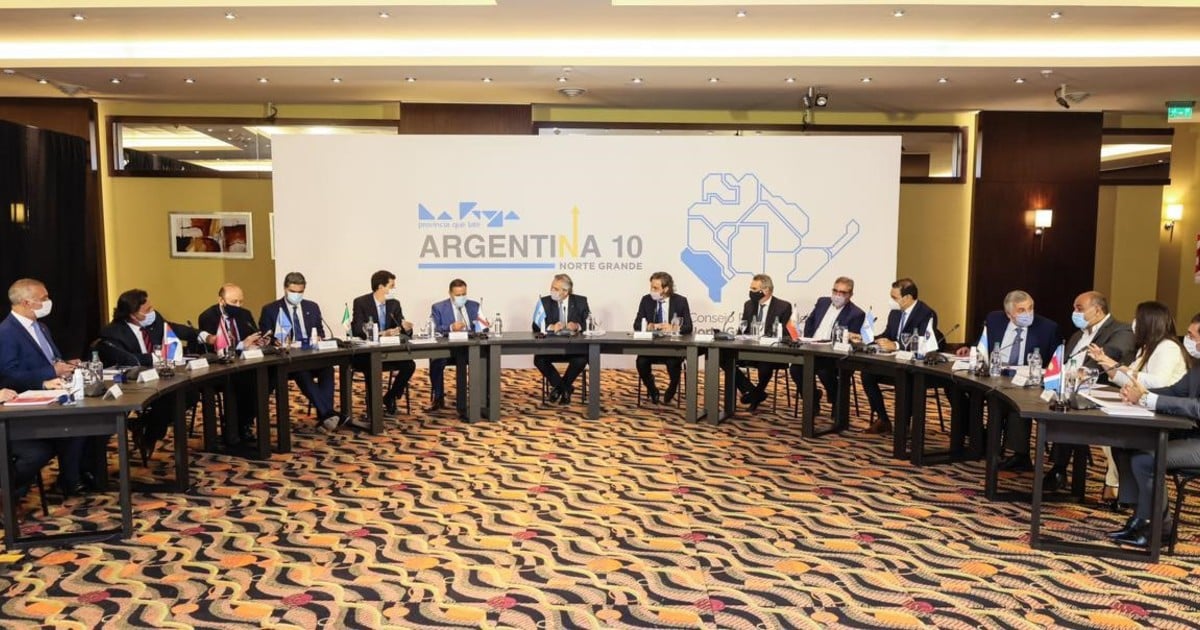 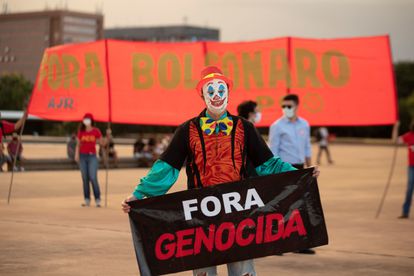 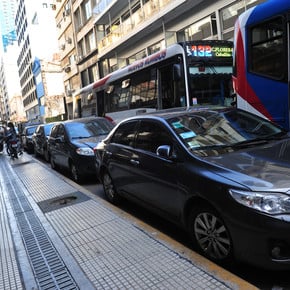 Differences due to restrictions: the story behind a new disagreement between the Government and the City