David Patterson appears before the Assize Court of Seine-et-Marne, in Melun, for assassination and attempted assassination. He had launched his

Life imprisonment with a security sentence of twenty-two years: this is the penalty required, this Wednesday, against David Patterson, who appears before the Assize Court of Seine-et-Marne, in Melun, for assassination and attempted assassination.

And this, for having thrown his BMW against the terrace of the pizzeria Cesena, in Sept-Sorts, on August 14, 2017. A criminal act that caused the death of a 13-year-old teenager and seriously injured a dozen people.

“For David Patterson, hell is other people.

And that evening, he unleashed his hatred on innocent people, ”hammered the Advocate General.

Before evoking "the carnage, the Stations of the Cross for the victims, the absolute drama, a human disaster, lives shattered by tons of suffering".

No question for the magistrate to follow the thesis of suicide or that of the accident caused by David Patterson, who would have wanted to escape imaginary pursuers.

According to him, it is the tangle of three motives that led to the drama: “He, the rank-less, he wanted to become famous.

He also wanted to take revenge on society and commit an act that sends him to a safe place, prison.

The alteration of discernment at the heart of the debates

While acknowledging that the accused has paranoid features, Eric de Valroger asked the jurors to rule out the impairment of discernment, raised by the psychiatric experts, and to renounce the mitigation of the sentence provided for by law, for for dangerous reasons: “David Patterson aimed at the terrace.

He had enough awareness that he was going to kill and seriously injure.

According to him, David Patterson premeditated his gesture.

CCTV images show the accused driving his BMW, at a red light located on the D 603, at the entrance to the industrial area of ​​Sept-Sorts: “He is looking towards the restaurant.

At this precise moment, his driving becomes aggressive.

He drives at high speed and circles the area, arriving at the pizzeria.

The circuit taken shows his desire to reach his target quickly.

"And to describe the scene:" A first turn of the steering wheel to the right, a second to the left and a third.

The rear of the car is lowered, like a beast ready to pounce.

An immense task that that of Me Emmanuel Giordana, the defense lawyer.

This act will be like a shadow that will accompany him every day in the depths of his consciousness.

"And to address the victims:" It was essential that David Patterson face your gaze and your suffering.

Me Giordana returned to the educational and emotional deficiencies of his client - he lost his mother at the age of 3 - which “altered” the construction of his personality: “He has always been wobbly.

"And invited the jurors to retain the alteration of discernment, noted by four psychiatrists:" Trust those in the know.

“Since his assault in 2014, David Patterson felt followed.

He was showing signs of blatant depression.

His sense of persecution became more and more pervasive.

He had the delusional conviction that he was being sued, ”Mr. Giordana recalled.

“We were waiting for him to give clear answers.

He is incapable of it "

Abrupt withdrawal from cannabis without medical help, ten days before the tragedy, would have - according to him - engendered decompensation and favored the passage to the act.

“In a headlong rush, he wanted to escape his intense suffering.

That smile everyone described was not satisfaction.

It testifies to a kind of appeasement: finally, the hunt was over.

“We probably expected too much of him.

We were waiting for him to give clear answers.

He is incapable of it.

This trial illustrates the difficulty of judging people who have a neuropsychiatric disorder.

Sept-Sorts: the painful testimonies of the victims of David Patterson

As for premeditation, Me Giordana remained humble "Does he decide to throw his car against the restaurant when he leaves home?"

When is he at a red light?

When he arrives at the restaurant?

When does he give the last blow of the wheel?

The verdict will be delivered this Thursday.

Seine-et-Marne: the vague motivations of David Patterson, judged for having dark on a restaurant

Drama of Sept-Sorts: "He answered me, with a cold air and with a grin: it's a shame"

"He cut us off": the poignant testimony of the family of 13-year-old Angela, broke in Sept-Sorts 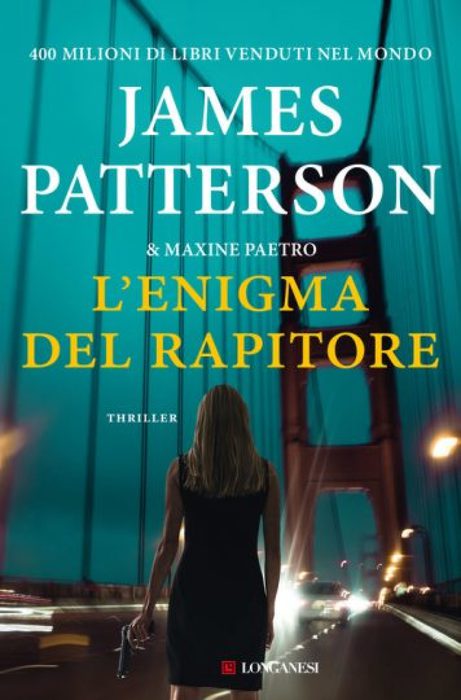 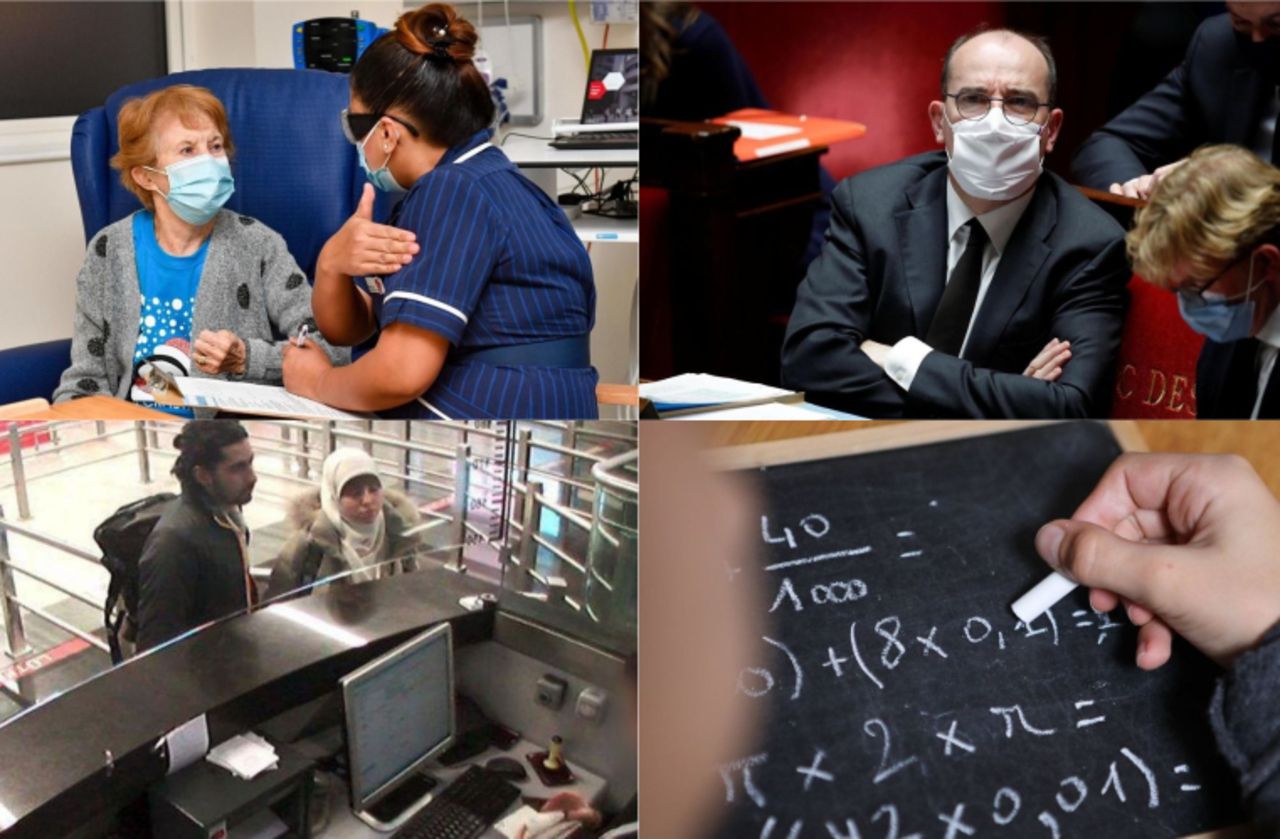 Vaccination, threatened deconfinement, trial of the 2015 attacks: the information to remember today