The uncertain fate of the vaccination campaign and a new paralysis of economic activity raise questions on the Frente de Todos. 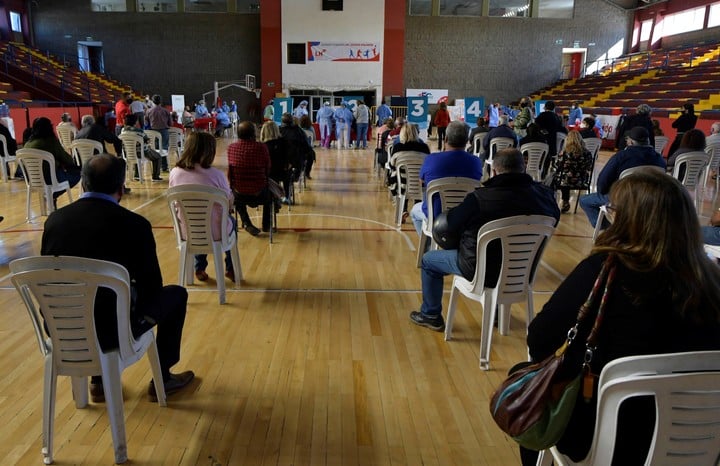 The Government of Alberto Fernández begins to

that it had until recently about the usefulness of modifying the electoral calendar.

Move the STEP from August to September;

the general ones from October to November.

Movement that was propped up in two hopes.

The progress of the vaccination campaign and a slight improvement, perhaps, in society's sense of the economy.

A fragile speculation, despite the fact that the President maintained in his last message that he deplored speculating on the pandemic.

The plan, for now, will

because it would denote the bungling with which power is unfolding.

The Minister of the Interior, Eduardo De Pedro, will receive the heads of opposition blocs in the Lower House that do not belong to Juntos por el Cambio.

Some, almost satellites of the head of the Chamber of Deputies, Sergio Massa.

On the other hand, the leadership of the main opposition coalition will deliberate to unify a position on that official proposal.

Cambiemos before public opinion for its lack of sensitivity to the health emergency.

The greatest difficulties, however, are the ruling party.

The vaccination campaign is the responsibility of the Government.

It is reaching a dangerous abyss.

There is no news about the arrival of new doses.

Buenos Aires, the City and Córdoba should stop vaccinations at the end of this week.

Or do them at a much slower pace.

That gesture of presumed generosity by the Chief of Cabinet, Santiago Cafiero, about the fact that the provinces or private entities can purchase a vaccine was truly

The Government is depending on the provision of Sputnik V and Sinopharm.

But neither Moscow nor China gave the Ministry of Health

certainty about the shipments

in the last hours

The United States could ship one million unused doses from the Oxford one, made by the British-Swedish laboratory AstraZeneca.

Alberto would have asked something, in that sense, Juan González, Joe Biden's main adviser for Latin America.

She had lunch with him, in the distance, in virtual form, at the Olivos residence.

Another topic was the request for help from Washington in negotiating with the International Monetary Fund (IMF).

Delays in vaccination with Sputnik V vaccines, in the field vaccination at the Polimeni stadium, Las Heras, Mendoza.

It also opens an internal bid in the ruling party.

The modification of the electoral calendar would not comply with a basic premise.

Herd immunity would be in September (date thought for the STEP)

much less than expected

Along the way, the wave of infections could increase and the health system could be saturated.

The private sector, according to one of its main representatives, Claudio Belocopitt, now has

of intensive and intermediate therapy beds.

For that reason, hotels have been set up and equipped to care for COVID patients who do not require extreme treatments.

The public system, at least in the City, does not seem so demanding.

The director of the Fernández Hospital, Ignacio Previgliano, provided information that describes the complexity of the picture.

infections typical of the time that overlap with COVID

His statistics show how the suburbs also surround the City.

At Fernández, for example,

20% of the beds are occupied by patients from Buenos Aires

The consultations of the Febrile Emergency Units from that province rose to 60% in the Zubizarreta Hospitals, in Villa Devoto, and Santojanni, in Liniers.

Kicillof and the Pink House

This reality finds the ruling party with two positions.

The government of Axel Kicillof, with its Health team led by Daniel Gollán, insists on a

That conviction would also haunt the Instituto Patria, headquarters of Cristina Fernández.

The validity, according to those, should be immediate.

Although the new restrictions ordered by the President have not yet completed a week.

In the Casa Rosada there is reluctance.

They would be inclined to cut off circulation and recreational activities on weekends.

Because of the economic and social impact that total hardening would have.

The impact of the little existing tourism with the latest limitations triggered a protest that had a section of Avenida 9 de Julio collapsed for almost 24 hours.

What would happen with a return to 2020? They wonder.

Martín Guzmán, the Minister of Economy, should review all his forecasts.

That they did not include the second wave of COVID in the Budget.

The 15-day closing would hit the hinted rebound in some productive sectors.

It would force new aid from the state and, perhaps, destroy the illusion of starting to control inflation in the second part of the year.

The uncertain fate of the vaccination campaign and a new paralysis of economic activity raise questions on the Frente de Todos.

Will it be worth it, in the end, to modify the election program?

Who guarantees that everything will be better in September and November?

But the political class loves to tinker with sophisticated electoral engineering.

The government's doubts are, in several ways, similar to those of the opposition.

Elisa Carrió, the leader of the Civic Coalition, reiterated the inconvenience of speculating and opposing the Kirchnerist proposal.

With common sense, he reasons that nothing substantial will change

, neither for nor against,

by the one-month extension of the PASO and the legislative ones.

On the other hand, there is the value of public observation.

Would it be advisable to plunge into a lower political bid when the second wave rages?

Would that have something to do with the priorities and fear of the common society?

An additional event to the tragedy caused by the pandemic occurred in the last hours.

The sudden death of journalist Mauro Viale added another victim to the more than 58,000 that Argentina suffers.

Together for Change is heading to accept the postponement of the PASO, despite the resistance of the hard

"Intermittent" restrictions, closures by zones and less essential in public transport: what measures the Government analyzes after the suggestion of the experts 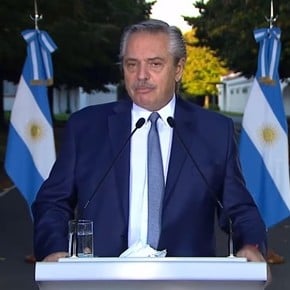 Patricia Bullrich, hard with Wado De Pedro: 'I gave back the money, vaccines and dignity' 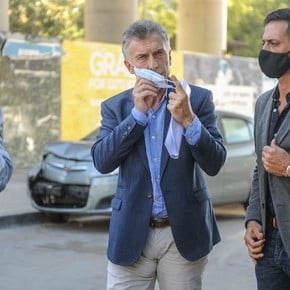 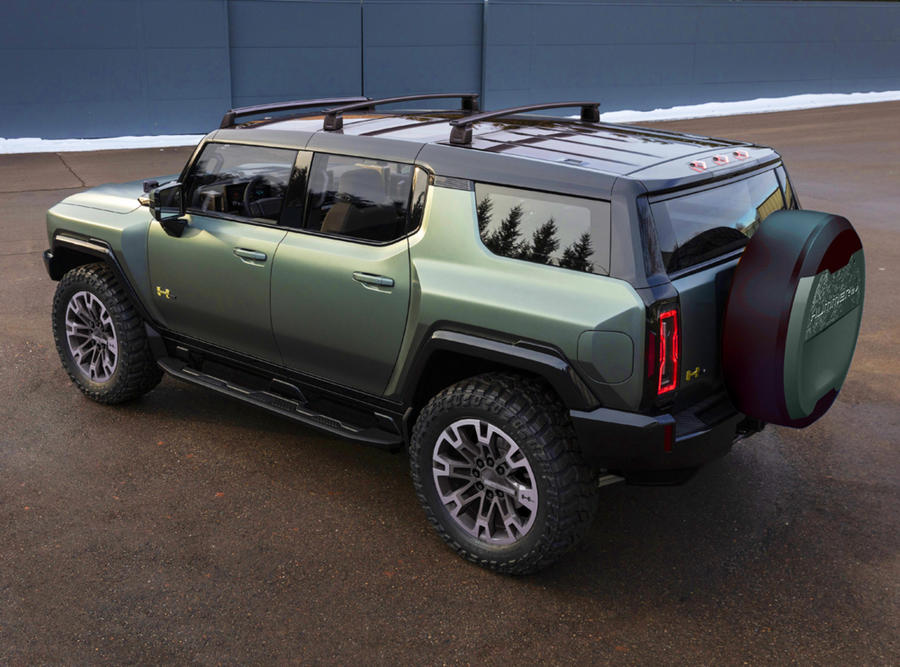 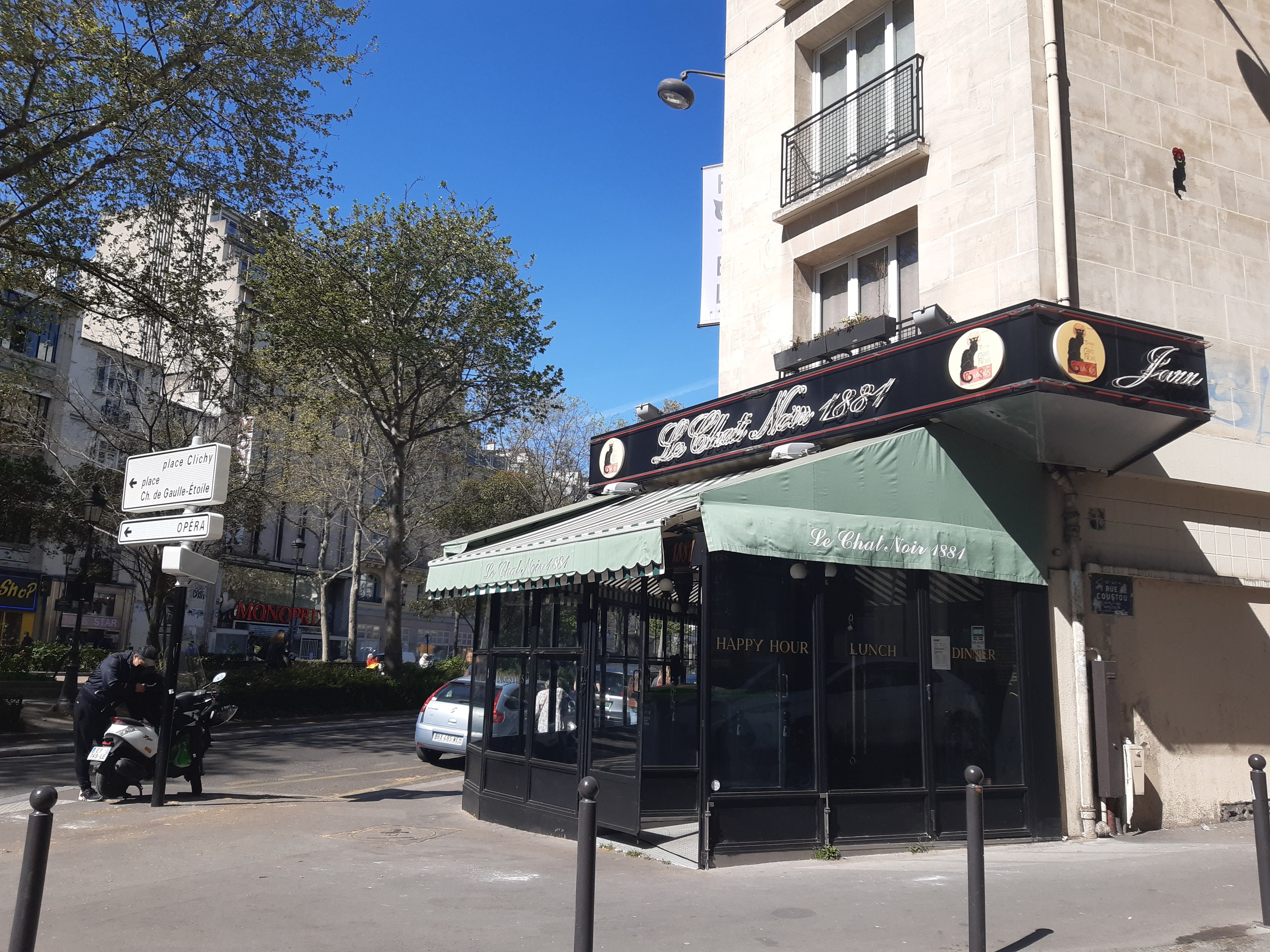 Paris: in bars and restaurants, "we can't wait to meet customers!"

Trump clings to the last straw: So he wants to create chaos in January with the help of a senator 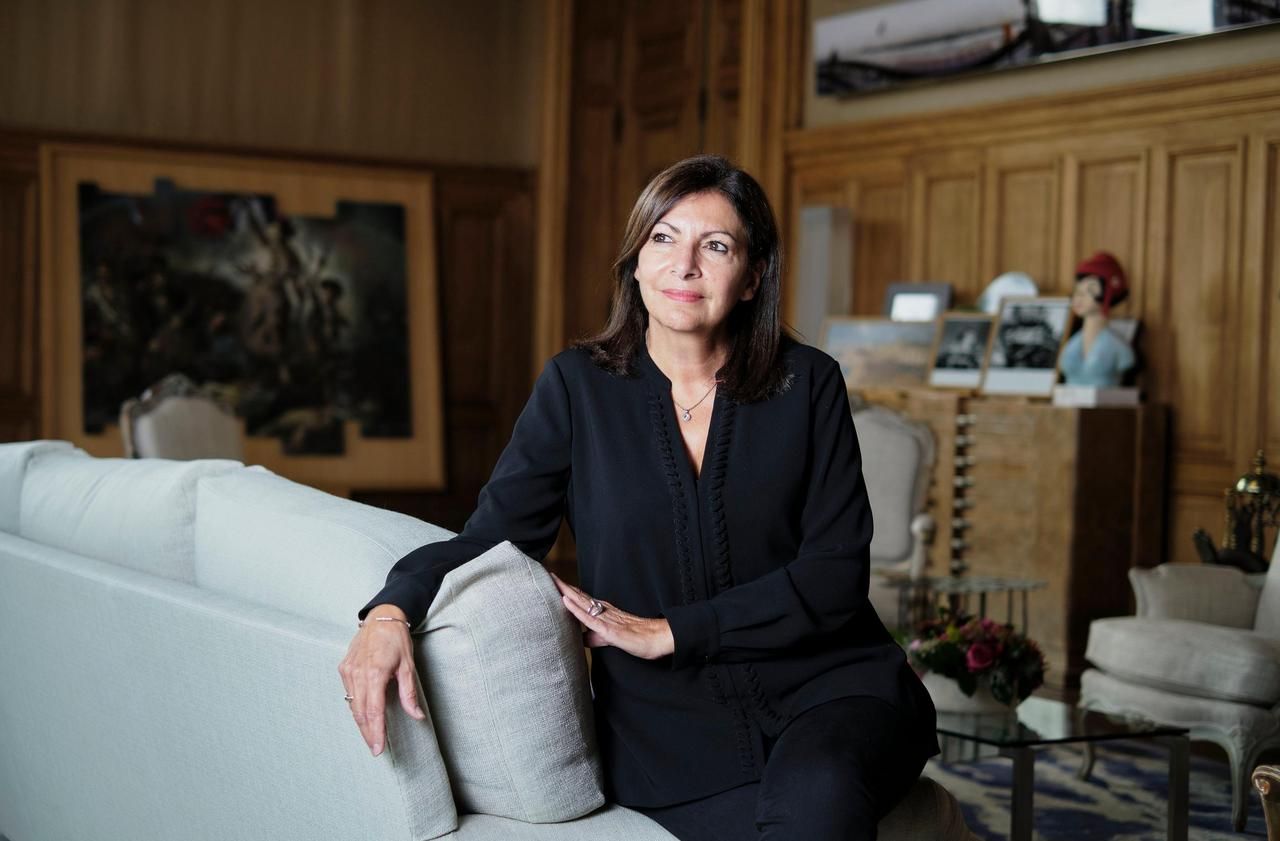 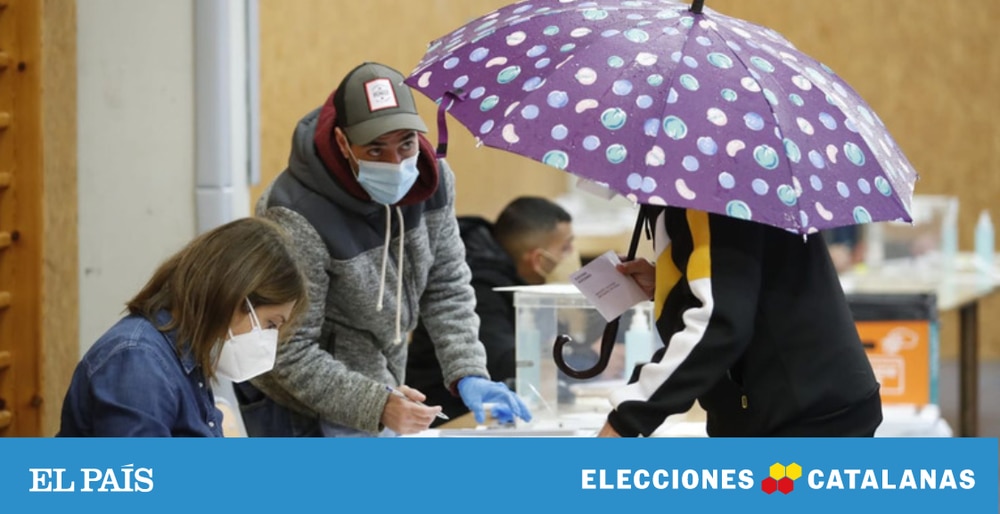