A specialized portal announced what would be the new design of the Blaugrana jacket for the 2022 season. 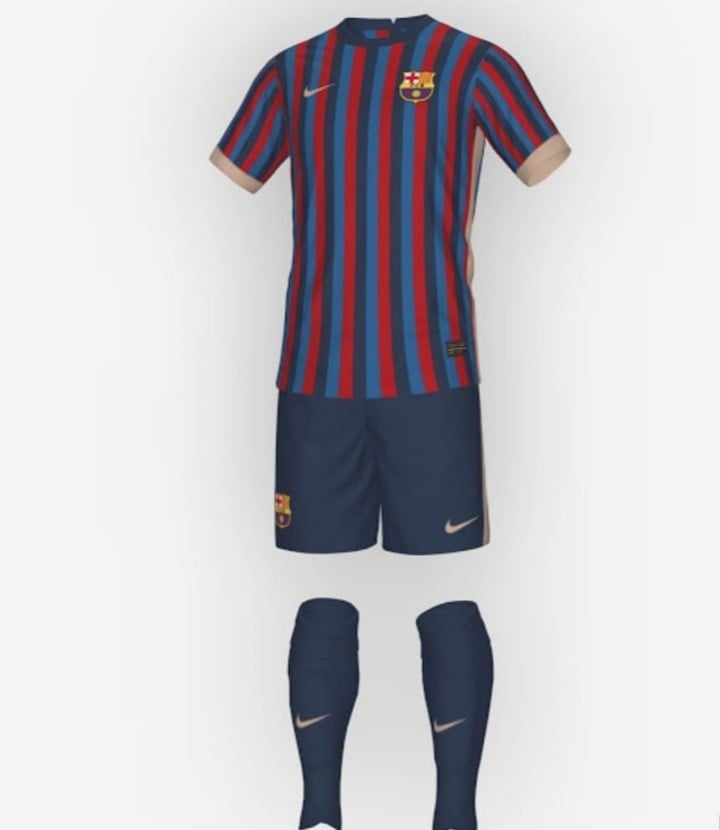 As the Barcelona shirt for the coming seasons remains an unknown, the

, which had already advanced the colors of the jacket, published a possible model for the club's clothing that Lionel Messi wears today.

And as happened during the last Spanish classic, in which the Catalans showed a new design with yellow tones and in the networks they were not entirely complacent with the novelty, the situation was repeated again with this new proposal that

It is not yet confirmed if Messi is still there, if Neymar returns or if they sign Kun Agüero, but the expectation is to know what clothes Barcelona, ​​one of the most popular clubs in the world, will wear.

The first thing that had been anticipated for 2022 was that the design would be with three thin horizontal stripes divided into three different colors:

, which would be present in a repetitive way.

On the front, on one side will be the Barsa shield and on the other the Nike logo, in gold.

In addition, the sleeves would also have details in gold, as well as the numbers.

This is the model that was leaked as the possible apparel for the 2022/2023 season.

As the portal also revealed, this innovative design would be inspired by the Blaugrana's clothing from the late 90s and early 2000s, the one worn by the Brazilian Rivaldo, among others.

The possible new Barcelona shirt for 2022, based on a retro model.

It remains to wait for the official confirmation but the first reaction was loaded with negative comments, something common every time one of these marketing ideas is filtered.

The shirt in question is compared to pajamas, a prisoner's suit or a scarf, while many wonder what happens to designers.

Real Madrid-Barcelona: Adidas and Nike play a separate game in the Spanish classic 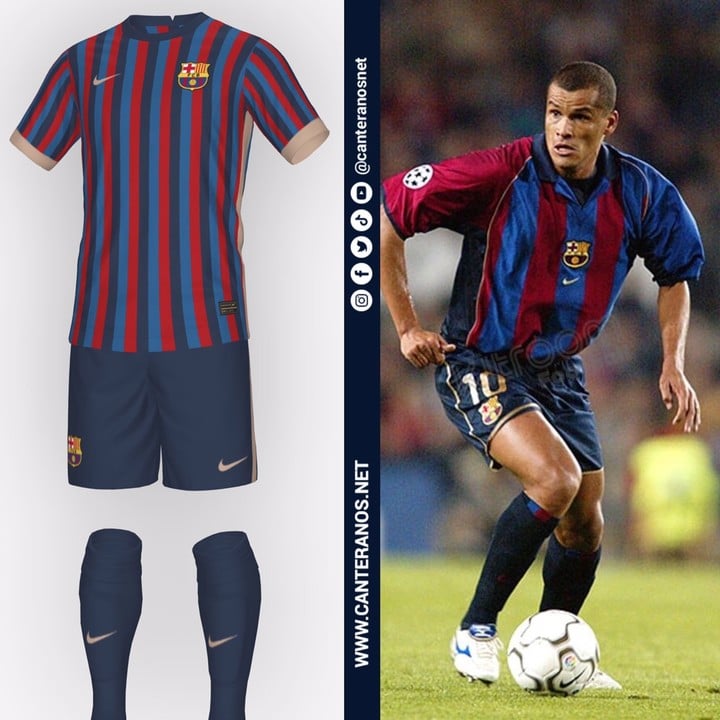 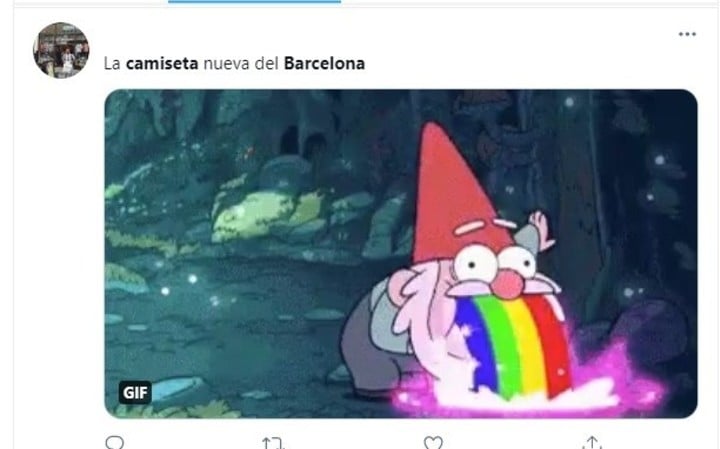 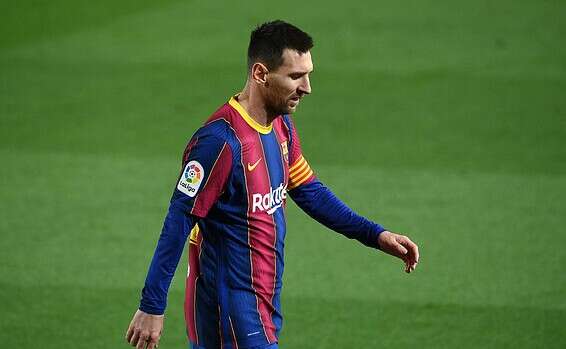 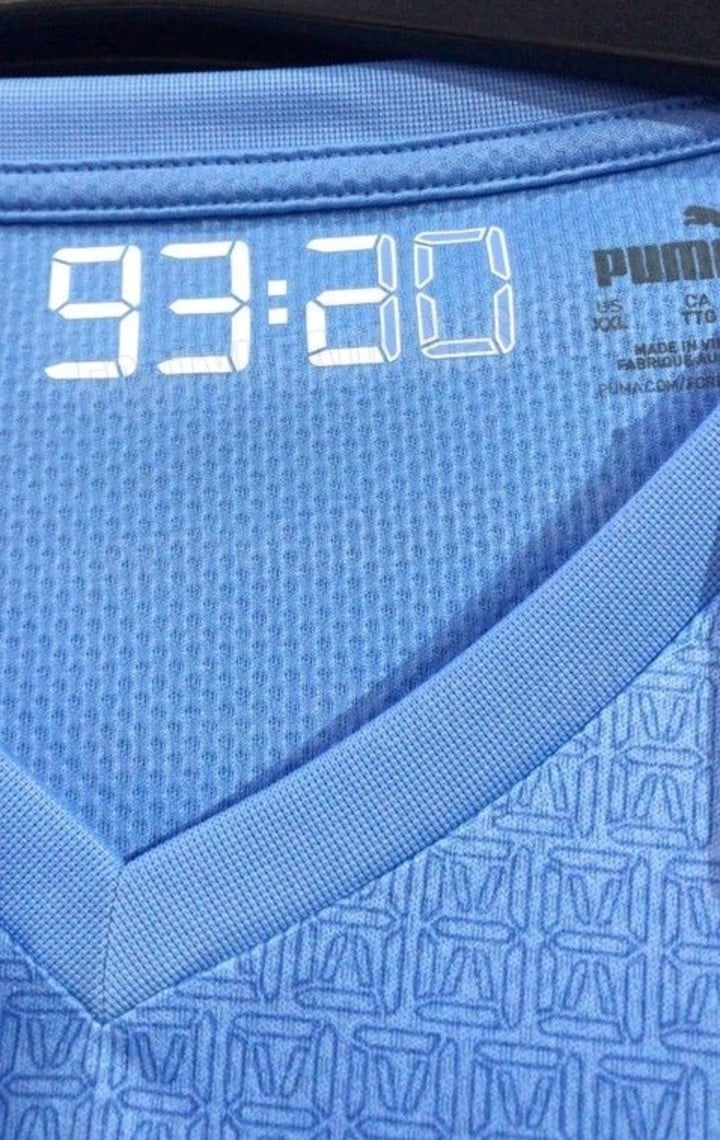 Barcelona storms after the "Leo Messi and the contract" affair: another secret clause revealed, who leaks? - Walla! sport 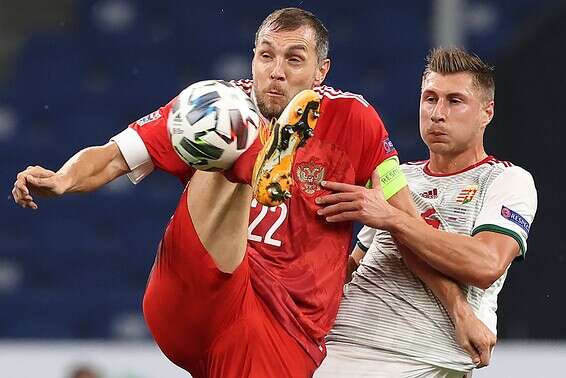 Russia: Artyom Dziuba Delighted Himself - And View From The Faculty | Israel today

Koeman: "We are still candidates to win the championship." Alba: "The league is completely open" - Walla! sport 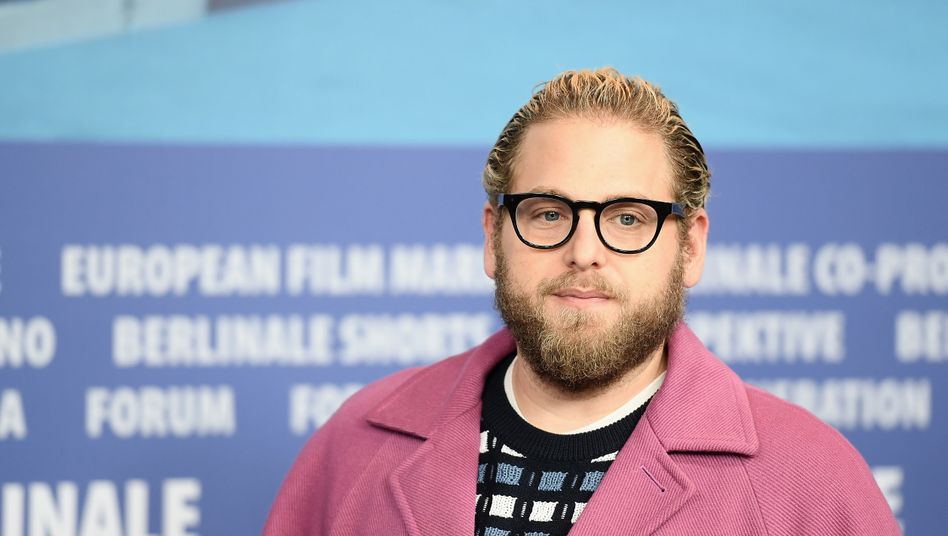 Jonah Hill defends himself against bodyshaming: "You are perfect"