This young woman disappeared 25 years ago. There was always a suspect, and in the end he was arrested, but the mystery continues

Kristin Smart disappeared when returning from a college party. The police had a main suspect but could not explain how they were able to dispose of the body.

It has been almost a quarter of a century since 19-year-old college student Kristin Smart disappeared without a trace when returning to her residence after a party.

She was seen shortly before with a colleague, Paul Flores, who was questioned about it and became the main suspect for the police in San Luis Obispo, a small Californian city facing the Pacific Ocean.

That happened in 1996. Flores went on with his life, working in Orange County and living in San Pedro, Los Angeles, while investigators continued to work, day by day, month by month, year by year, decade by decade. . Up to now.

The man, who has always denied any guilt, has been arrested for the disappearance of the young woman, as announced on Tuesday by the San Luis Obispo police, who accuse him of murder.

Along with him, his father, Rubén Ricardo Flores, 80, has also been arrested as an alleged accomplice.

Police have searched his house and garage this Tuesday;

In 2016, researchers already excavated on a hill near the campus, but so far they have not found any remains.

"I have it in my hands": the girl who disappeared with her family in Mexico is found alive

The young woman's family sued Flores before a civil court, but the man denied the accusations and used the Fifth Amendment of the Constitution to avoid incriminating himself when he was called to testify before a grand jury.

The police were always suspicious of him, but it was not explained how he could dispose of the young woman's body if he had murdered her.

In recent years he focused precisely on how he was able to transport the body, and traced the vehicles that Flores and his father had in 1996 in search of DNA evidence.

Smart was pronounced dead in 2002, but her body was never found.

In February, Flores was taken into custody by Los Angeles police on suspicion of possessing a firearm.

The arrest came based on information provided by the San Luis Obispo County Sheriff's Office.

Flores has a prior conviction for driving under the influence of alcohol.

With information from the AP and the Los Angeles Times.

This young woman disappeared 25 years ago. There was always a suspect, and in the end he was arrested, but the mystery continues 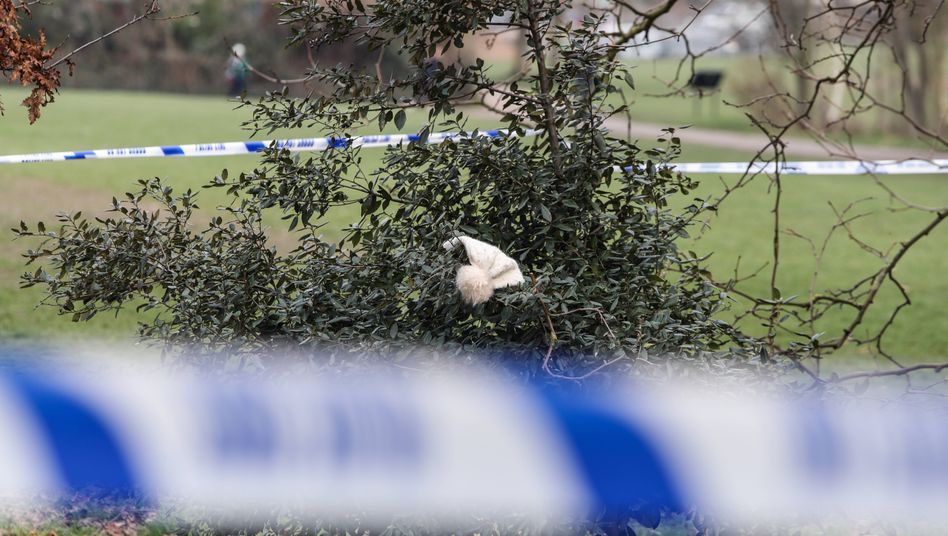 Young woman disappears without a trace in London: Investigators arrest their own colleagues - wife is also under suspicion

Young woman disappears without a trace in London: Investigators arrest their own colleagues - wife is also under suspicion 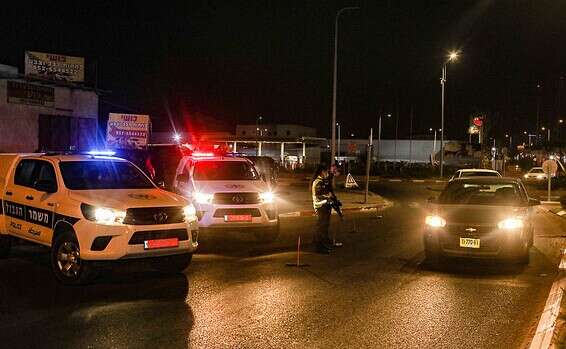 Suspicion: A young woman dies of an overdose, her partner is arrested Israel today