Ludwig Ahgren launched on March 14 a "subathon" which consists of staying online depending on the number of new subscriptions subscribed and which ended Tuesday after 31 live days. 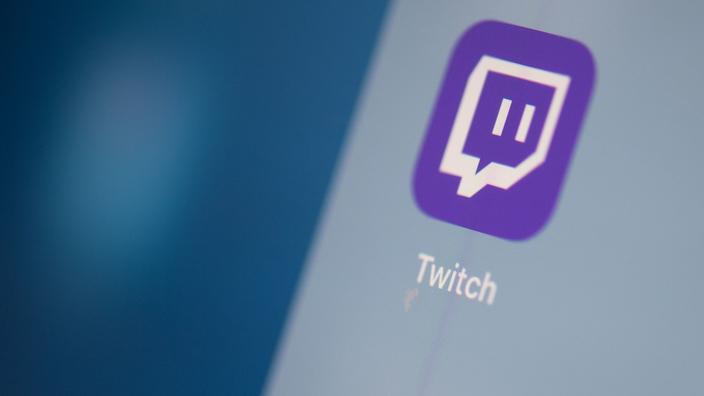 A Twitch star filmed himself live and almost continuously for 31 days, a record on the video game broadcasting platform, according to the specialized press.

This player, already very popular before his feat, launched on March 14 a "subathon", or "subscription marathon", which consists of staying online according to the number of new subscriptions subscribed ("subscription" or "subs" ).

Initially, he planned to add 20 seconds of streaming time for each new subscription to his channel.

It costs $ 5 per month and gives access to privileges.

Faced with massive interest, he had to redefine his rules, according to news site The Verge: 10 extra seconds instead of 20, a maximum of 100 subscriptions per person, and a maximum of 31 days in all.

"Records are made to be broken"

The streaming ended Tuesday, after 31 days of live, and Ludwig Ahgren broke the subscription record, previously held by the platform's star Ninja.

“Records are made to be broken.

I'd be lying if I said I'm not a little sad, but kudos to @LudwigAhgren for holding the new sub record on Twitch, ”

Tyler Blevins tweeted Tuesday, said Ninja, one of the most famous and famous players. most followed in the world.

On April 10, the streamer announced that his subathon would end on April 13 at 9 p.m. on the West Coast of the United States and that he would donate $ 5 for every subscription taken that day to two charities, Humane Society and St. . Jude's.

He is now ranked third in popularity on the Amazon platform (according to the Twitch Tracker site), with 2.65 million users following his channel. 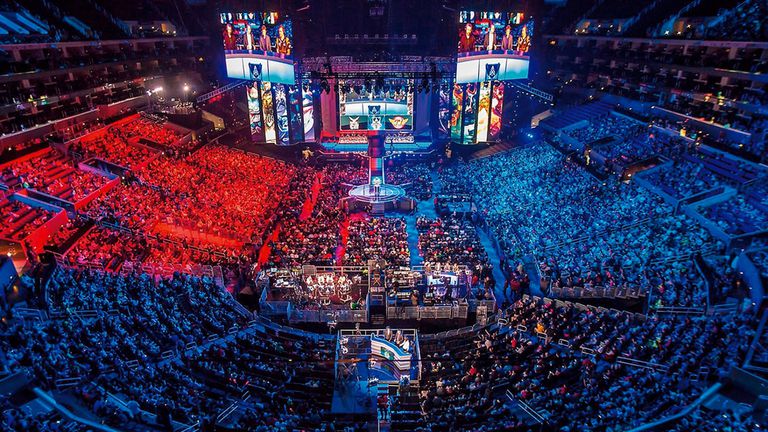 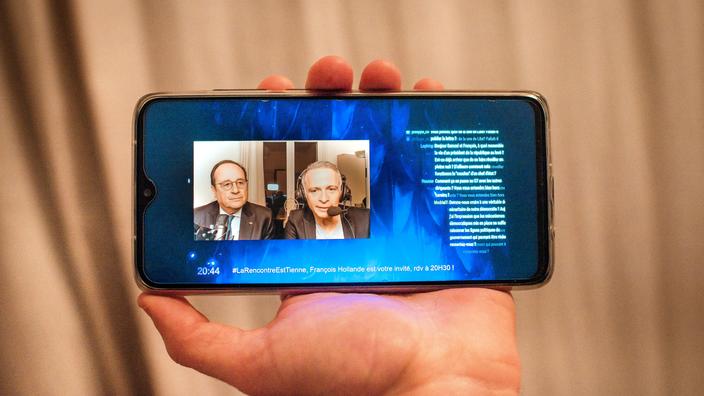 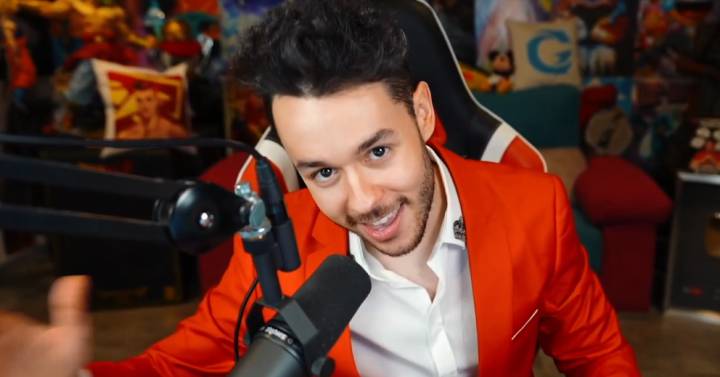 TheGrefg breaks the world audience record on the Twitch platform

Foolishness or provocation? The streamer in the ward was exposed naked. This is the punishment she received - Walla! TECH 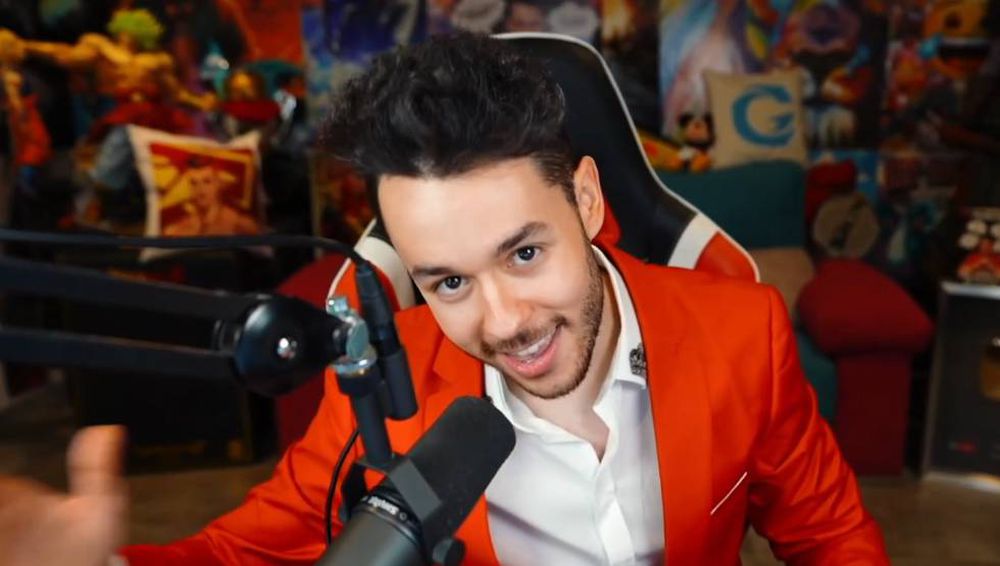 "We are 15 people, I'm freaking out": the challenge of living from live on Twitch