The plane took off Thursday at noon. Good news for residents of Paris-Orly airport, who have long been demanding the rem

Even the Orly air traffic controller was happy at the end of his microphone on Thursday noon.

It must be said that there was a little festive air at Paris-Orly airport.

At 1 p.m. exactly, Corsair's very first Airbus A330neo took off out of the five on order.

This latest generation aircraft has the major advantage of being significantly less noisy and polluting than most other aircraft.

Starting with the very loud Boeing 747, which it replaces within the company.

It must be said that there is a forty-year development gap between the two models.

Even compared to recent aircraft, the A330neo displays excellent performance "thanks to the design of its fuselage, its more aerodynamic wings, its larger engines."

"There will be a direct benefit for the residents because these new planes have really improved acoustic performances", confirms Justine Coutard, director of the airport whose impact perimeter affects 1.2 million inhabitants.

“We will receive the others on May 12, mid-June, in December and then in April 2022, details Pascal de Izaguirre, CEO of Corsair.

When we received this aircraft in Toulouse at the end of March, I can tell you that it was a great moment of joy and pride which is good in this complicated period for air travel.

This will be a considerable contribution for the residents.

We will have one of the youngest fleets in Europe.

And we maintained our order despite the Covid crisis because we have confidence in the future.

We know it's going to come back.

So we stay the course.

The inaugural flight of the Corsair A330neo was greeted by Justine Coutard, director of the airport, Pascal de Izaguirre, CEO of Corsair, Pierre Marchand-Lacour, Deputy Prefect of Orly and Commissioner Alexis Marty, boss of the PAF in Orly.

“The crisis even allowed us to renegotiate the contract (a twelve-year long-term lease) because it pinches a lot of planes to the ground, a lot of orders are canceled…, confides Enea Fracassi.

Ultimately, it empowers the airlines.

What about the noise felt?

Ultra-noisy wide-body aircraft like the Boeing 747 are the fear of residents of Orly.

As they pass through certain communes, the windows of the houses shake, the sleepy wake up, the chatterers interrupt their conversation.

Flying more modern devices is therefore one of the demands of associations for the defense against air pollution, such as the Drapo network.

This point is also addressed in the future Plan for the Prevention of Noise in the Environment (PPBE) at Orly, which is currently being drafted.

“Any technological development is good to take but these new devices remain large carriers, squeals Didier Gonzales (LR), mayor of Villeneuve-le-Roi (Val-de-Marne) and president of Bruitparif.

This is why we are calling for Orly to be an airport dedicated to medium-sized vehicles, given its extreme isolation in the urban fabric.

Gérard Bouthier, president of Drapo, also qualifies his enthusiasm: “Yes, the arrival of these new planes is a gain for the inhabitants.

But I am surprised by the 60% less nuisance advertised.

The noise emitted by the device is less, of course, but the gain is far from being as important for the noise measured on the ground.

And it is still different compared to the noise felt… ”

As for the reduction in CO2 emissions brandished by the company, “the A330neo certainly consumes less kerosene.

But the impact is more doubtful on air pollution.

Because this new generation of engines operates at a higher temperature, it therefore emits a lot of fine and extra-fine particles.

Those who stain the laundry drying in the gardens around Orly.

Those that penetrate deep into our lungs. 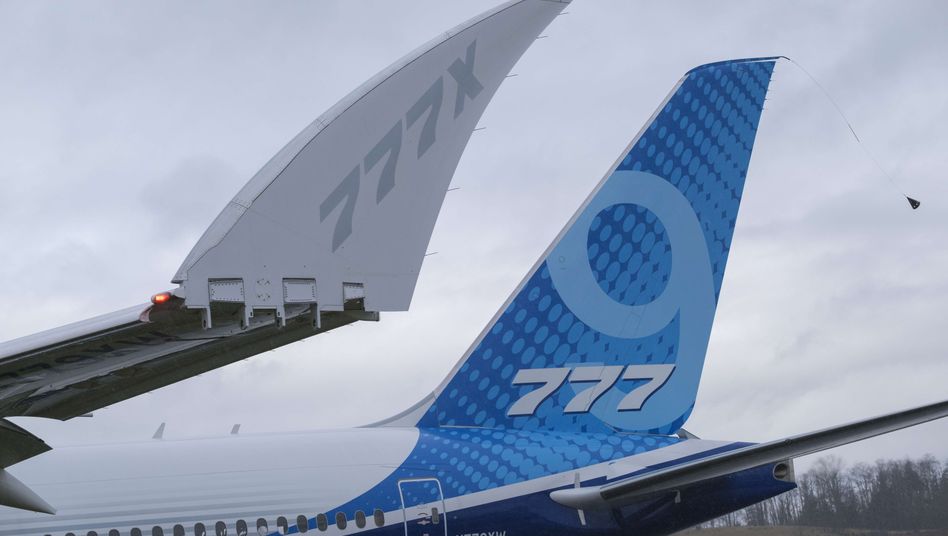 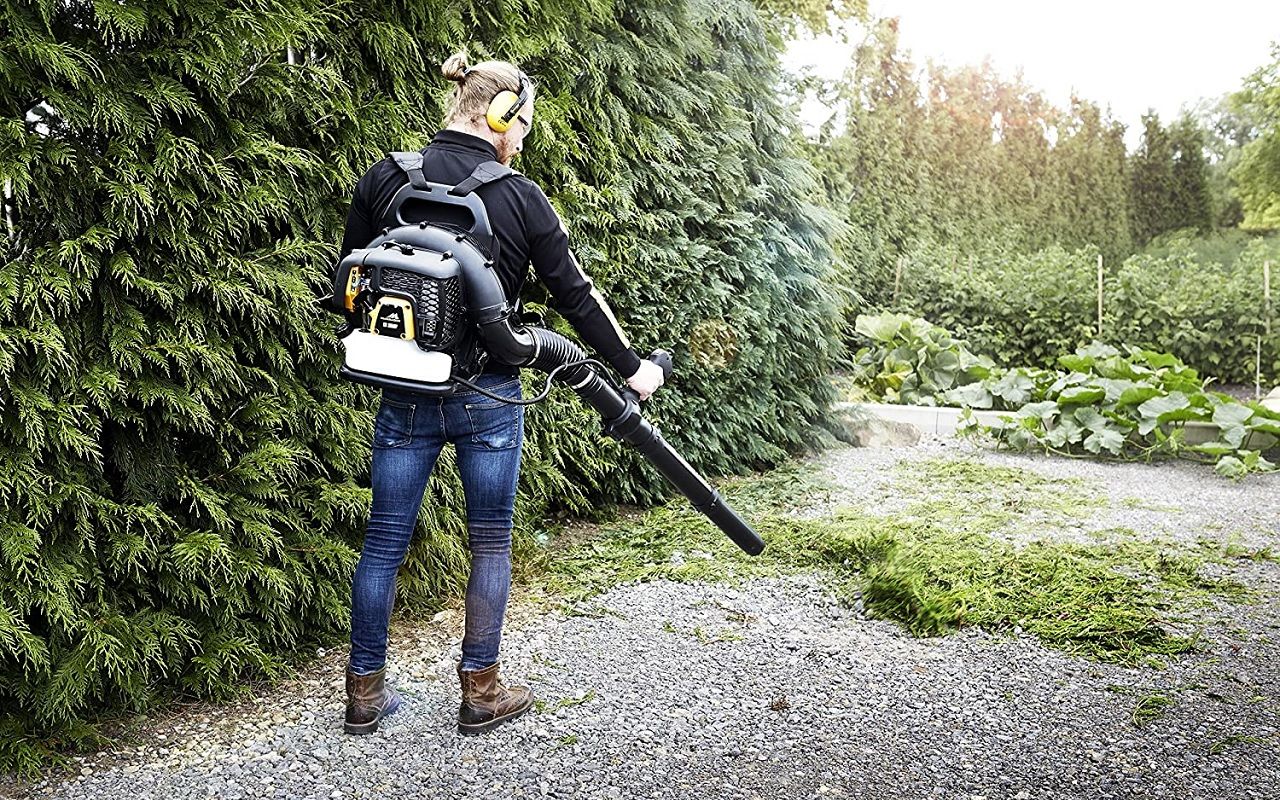 Thermal blower: Which model to choose?

The flying taxis will make their first test flight in June!

Covid-19, ecology, noise ... the flight plan of the new director of Orly airport 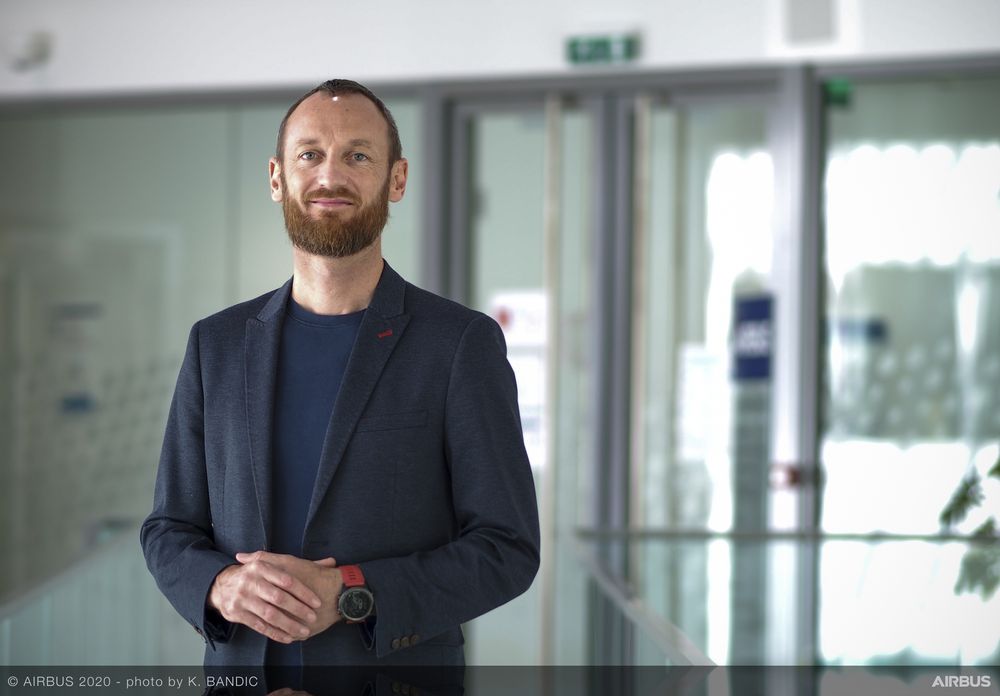 Glenn Llewellyn: "Hydrogen represents a massive transition in all sectors, not only in aeronautics" 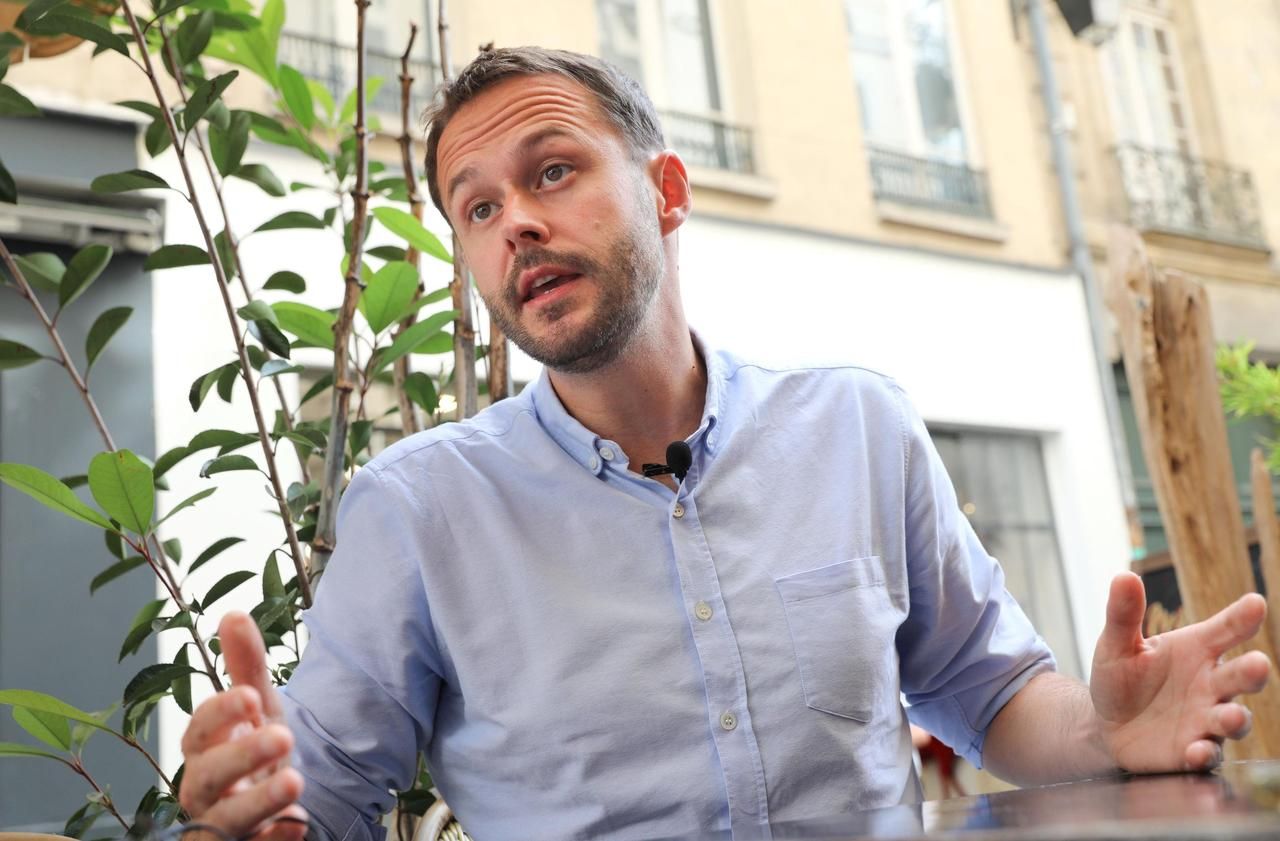 Paid parking for scooters in Paris: "We need to calm the public space"