It is a daring bet that put forward this Wednesday evening all the elected opposition members of Bagnolet during the municipal council, broadcast live on the website of the city.

While they were to participate in the vote of the original budget, the elected members of the list "Together for Bagnolet" decided to leave the room after having challenged the various presidents of the council groups, encouraging them to resign in order to provoke new elections.

A reaction to the three court cases that have arisen in recent weeks affecting municipal officials and even an elected representative of the municipality, accused of having promised social housing to two women in exchange for money, and who has since resigned.

“We are living in a political moment of absolutely unprecedented gravity.

In less than a month, the press unveiled three cases involving the city, criticized the opposition elected Angéline Desbordes-Silly.

During the campaign we all put the fight against corruption at the heart of our programs.

Less than a year later, the situation has never been so serious.

The elected, who accused the mayor Tony Di Martino (PS) of minimizing the situation, called on him to resign considering that he had a "personal responsibility" in these cases.

“As mayor I have a responsibility to ensure that these facts, which are not linked to each other, do not happen again.

I have never minimized them.

On the contrary, our majority is fully aware that this harms the image of our municipality.

Failing to obtain his resignation, the 8 elected opposition members - of which only 4 were present because of the gauges put in place by the health protocol - threatened to resign.

"We think the time has come to return to the voters," hammered the opposition elected Raquel Garrido (LFI).

To provoke early elections, a third of elected city council members would have to resign, as was the case in Villemomble in September 2018, where 17 deputy mayors and majority municipal councilors had left their posts.

Bagnolet counting 39 elected, it would be necessary that at least 13 of them slam the door.

That is to say the eight elected members of the opposition, plus five of the majority.

"In reality, it would take more, because they can be replaced," recalls Raquel Garrido, who requested a suspension of the meeting so that his group can discuss with the three group presidents of the majority of this eventuality.

A proposal swept by Olivier Taravella, first deputy mayor (PS) and group president, who recalled that it was necessary to "dissociate" the authors of these affairs from the municipality.

If this elected official had left in the first round with Tony Di Martino, this was not the case with Edouard Denouel, now third deputy, who had his own list.

But unity still seems to be in order.

During the council, he intervened to recall that these cases were in the hands of justice and that the individuals involved benefited from the presumption of innocence.

“We do not accept this first closed door tonight.

And hope that you will reflect on our proposal in the coming weeks, ”replied the opposition leaving the room.

Seine-Saint-Denis: an elected official from Bagnolet accused of having accepted money for social housing 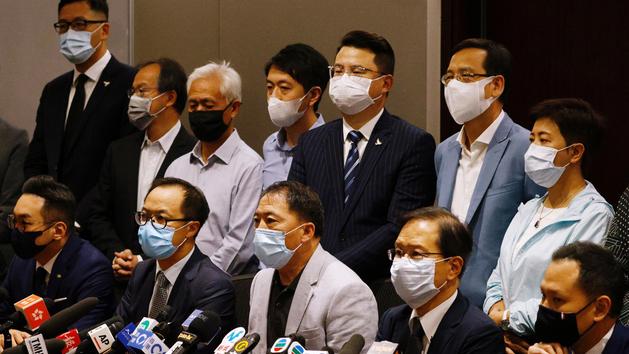 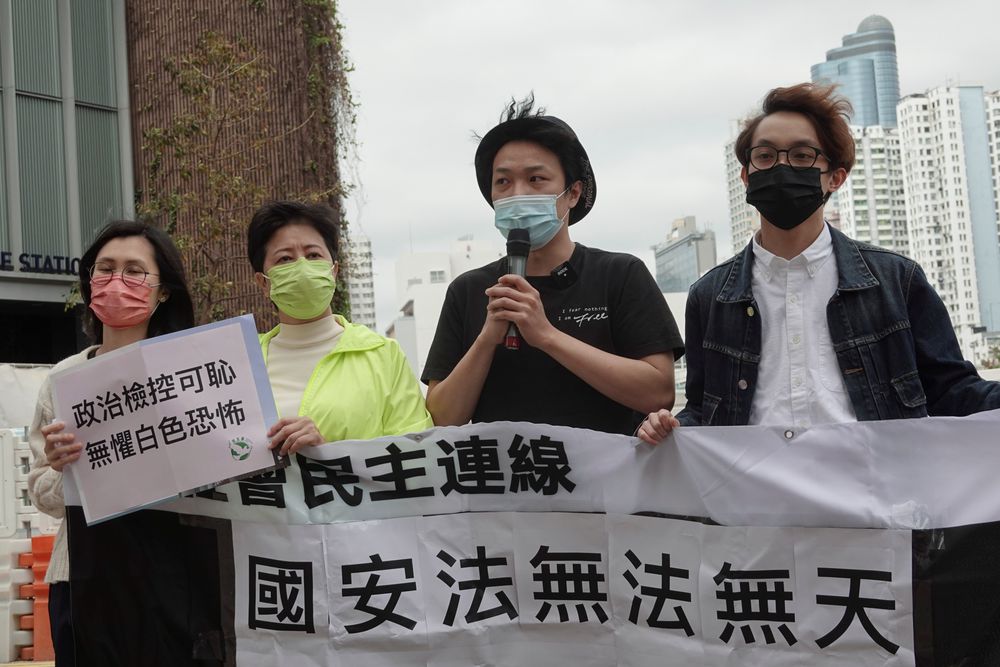 Rat on a coalition with the common: "As long as Balad is there, I have a problem" - Walla! 2021 elections 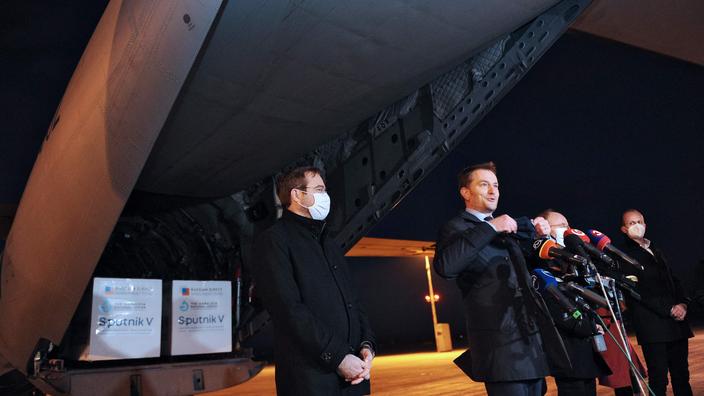 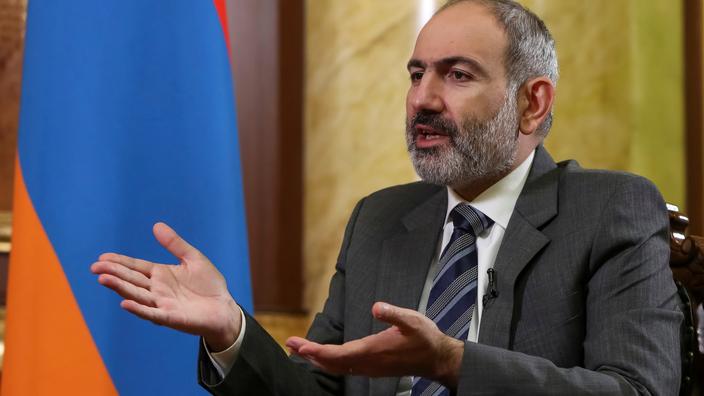