The next Eglingen local council on Tuesday, April 20, will deal with the subject of mobile communications and other controversial issues. The session will take place in the gym and will be broadcast live. 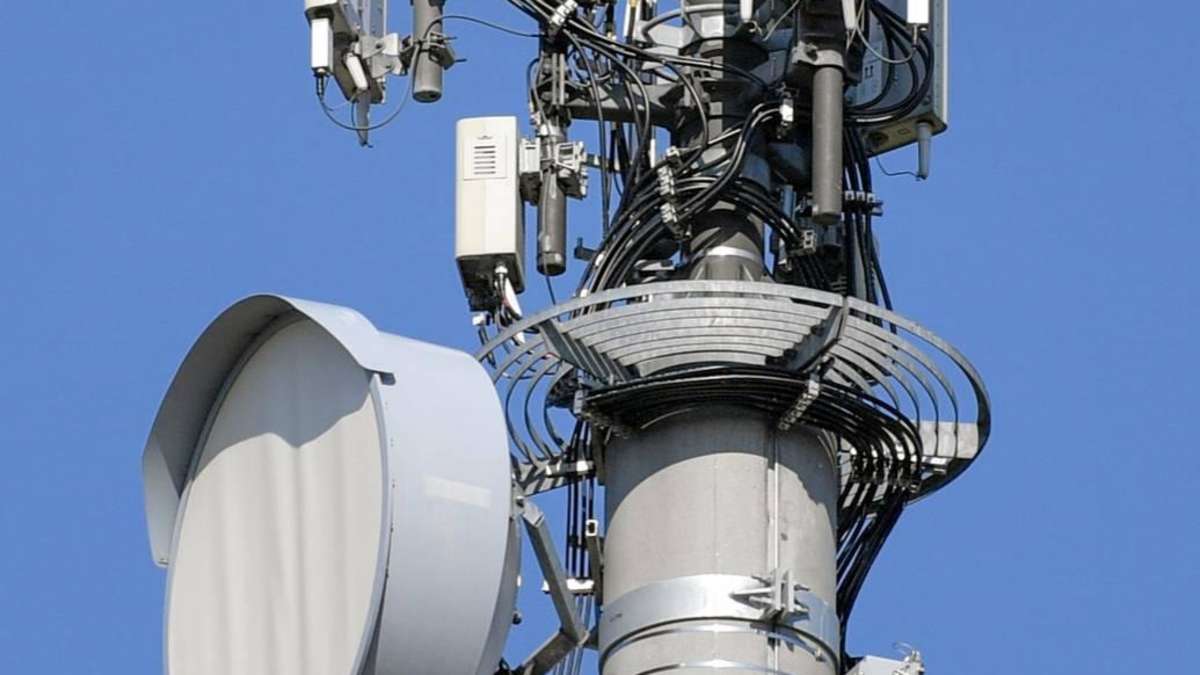 The next Eglingen local council on Tuesday, April 20, will deal with the subject of mobile communications and other controversial issues.

The session will take place in the gym and will be broadcast live.

The Free State wants to plug the dead spots that exist mainly in rural areas.

Telekom and other providers are making steam.

Session in the gym with FFP2 mask requirement and registration

Egling has now proactively looked for other possible locations in the large municipal area.

Mayor Hubert Oberhauser will explain what these are at the next public council meeting on Tuesday, April 20, from 7.30 p.m.

Due to the anticipated audience interest, the session will exceptionally take place in the school gym.

There is an FFP2 mask requirement, the personal data of the visitors are registered.

In advance, Oberhauser explained to the press what the "mobile radio precautionary concept" was all about.

In the past two and a half years, the community has received a number of inquiries from cell phone providers, he said.

In addition, younger citizens in particular complained about the poor cell phone reception in the districts.

There are currently three so-called search circles in which transmitter masts would be useful: Neufahrn-Ergertshausen, Deining and Thanning.

For now, the congregation is only concentrating on the last two.

I know how sensitive the subject is.

That is why I would like to involve the local residents affected from the outset,

“I know how sensitive the subject is.

That is why I would like to involve the residents affected from the outset, ”said Oberhauser.

He has already held talks with potential landlords.

The local council will decide on a location in each of the two villages.

Another important item on the agenda of the meeting will be Egling's planned accession to the “Energy Efficiency Network” of the Energiewende Oberland (EWO).

At least six municipalities in the districts of Bad Tölz-Wolfratshausen and Miesbach should join forces according to the will of the EWO in order to jointly advance the energy transition.

Oberhauser: "That is really very important to me."

Finally, on April 20, the municipal council will vote on whether it should hold hybrid meetings in the future due to the ongoing pandemic - initially on a trial basis.

Some of the local councils could join, discuss and vote from home via an internet conference.

The technical prerequisites are given, says the town hall chief.

He sees long-distance participation as an opportunity to better reconcile family and community volunteering in the future.

Because of the importance of the three points mentioned, the deliberations will be broadcast live on the YouTube channel for all citizens.

The link to this will be announced on the municipality's website in good time. 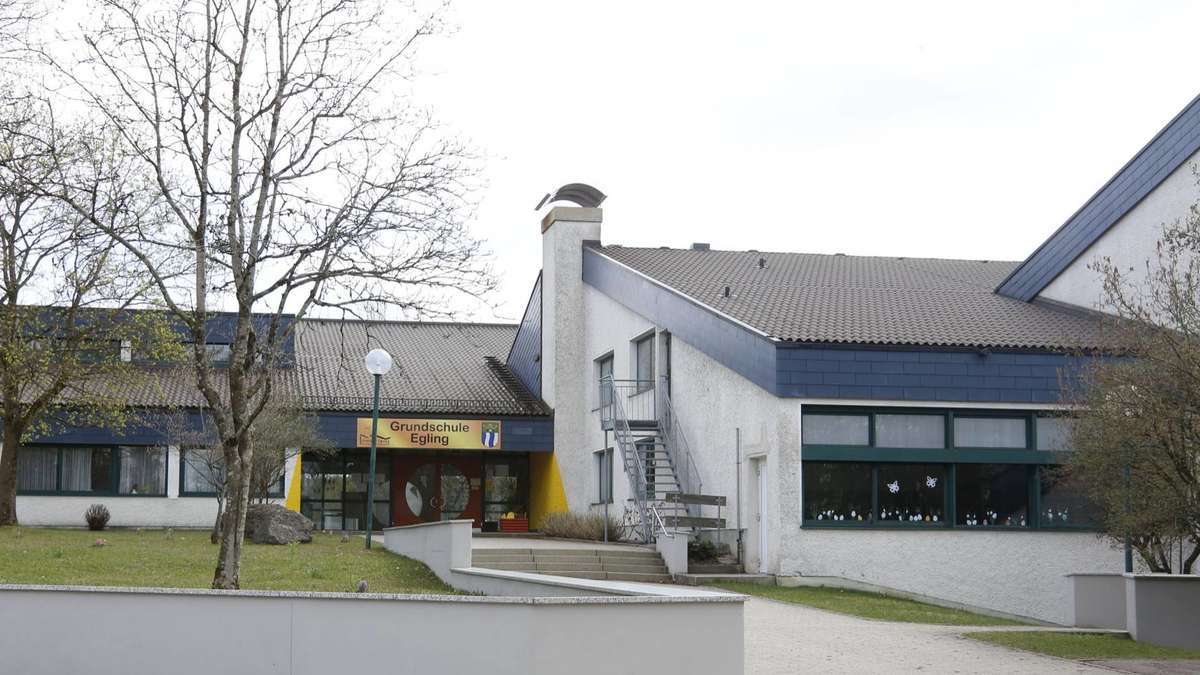 Egling has five million on the high edge 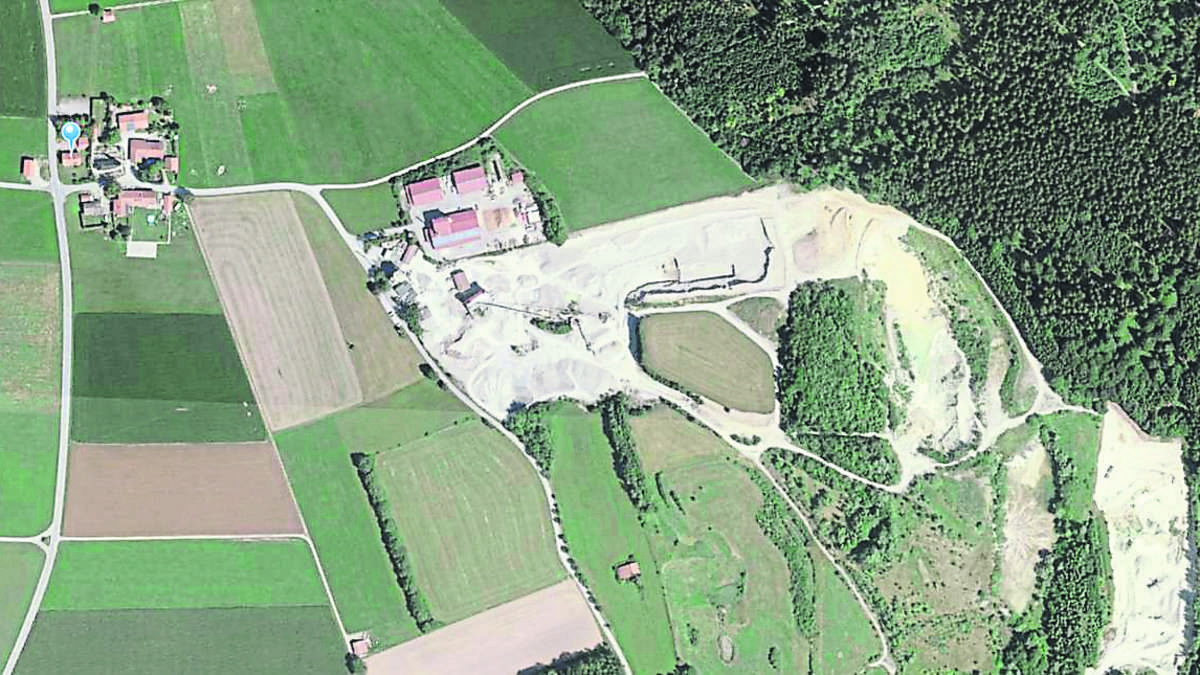 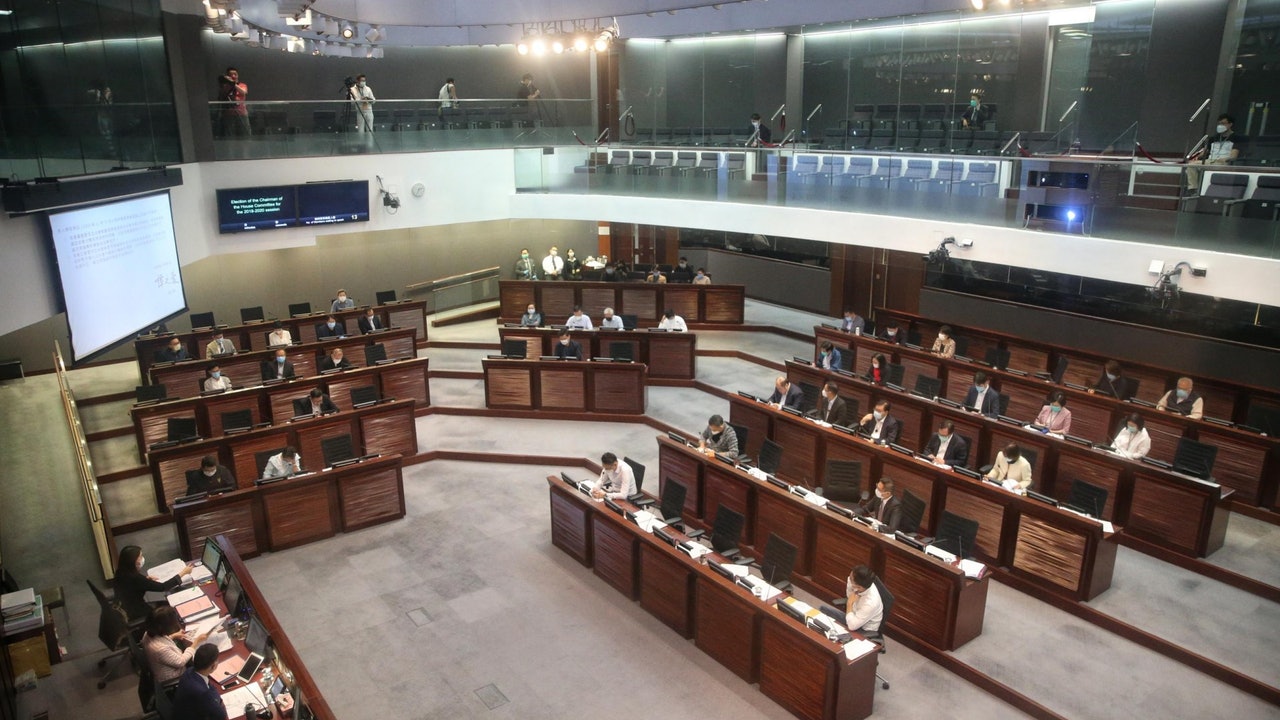 Florian Sperl is the new head of German weightlifting