As heavy as an e-bike, but you have to pedal with pure muscle power: In the opinion of the Waakirchen municipal council, the MVG bike is not suitable for use in the Oberland. 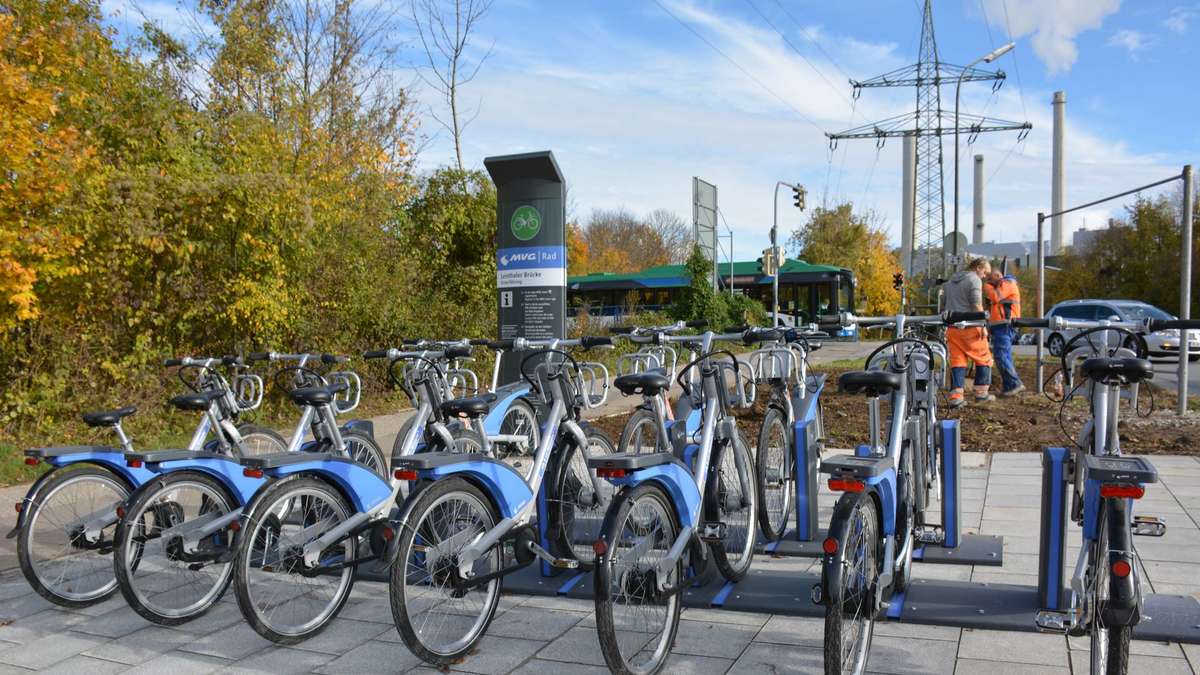 As heavy as an e-bike, but you have to pedal with pure muscle power: In the opinion of the Waakirchen municipal council, the MVG bike is not suitable for use in the Oberland.

- What works in the city of Munich could also be well received in rural areas: That is the idea behind the idea of ​​introducing the MVG rental bike system in the district communities.

The Waakirchner municipal council, however, rejected participation by a large majority - at least at this point in time.

It was largely agreed that the system in its current form was not suitable for Oberland.

"Overall, the concept is going in a direction that would probably not be wrong," said Mayor Norbert Kerkel (FWG).

The MVG-Rad is used in the Munich transport association MVV, which the district wants to join, as a supplement to trains and buses.

For Waakirchen, an MVG station with five rental bikes is being planned at the Schaftlach train station.

If you borrow a bike, unlike in Munich, you can't just leave it somewhere, but have to bring it back to a station or a stele belonging to the system.

The bike is booked via a mobile phone app.

The Free State subsidizes the construction of the station or individual steles with 80 percent, while the municipality and district each take on ten percent.

The problem: At 23 kilograms, the MVG bikes weigh as much as an e-bike, but they work purely mechanically.

"That is not suitable for the Oberland", said Rudi Reber (ABV).

Pedaling such a heavyweight through the landscape is no longer up-to-date, said Alfred Finger (CSU): “People want e-bikes.” Mayor Kerkel sees it no differently: “With our topography, this system is already difficult to come closer. "

Especially since not only the nature of the wheels was not very convincing.

"With the small number of bikes that is not really an offer," said Gisela Hölscher (FW).

Five wheels, that might be enough for the first family to get off the train in the morning.

"The second family is then already disappointed." In addition, vandalism is to be expected: "And according to the contract, we will pay for any damage." In the end, so Hölscher's conclusion, the frustration will outweigh the benefits.

When a visitor arrives in Schaftlach, takes the MVG bike to Marienstein and then leaves it there, a truck has to collect the vehicle at the end: "Nothing is gained for environmental issues."

Green councilors for the start

The argument is therefore obsolete.

Her party colleague Cornelia Riepe made it clear that the system was not even intended for long bike rides.

The rental bike is part of the public transport system.

With a view to the future, Waakirchen should participate now: "There will also be e-bikes."

Just a preliminary no

Ultimately, only the green municipal councilors voted to participate in the MVG concept.

According to Kerkel, this is only a preliminary no.

If e-bikes are offered or all neighboring communities should decide to participate in the system, he will bring the topic back on the agenda, announced Kerkel.

As things stand now, the municipalities in the Tegernsee Valley are not interested, the northern municipalities will deal with the issue in the near future. 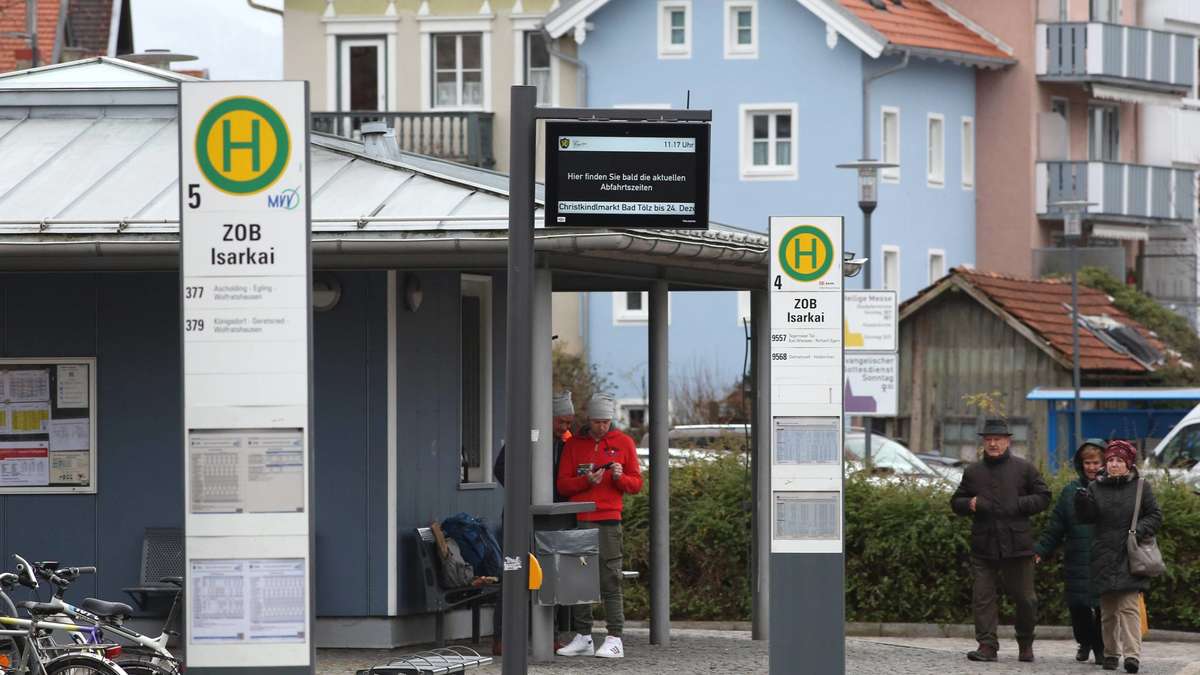 Better to have more buses than a digital timetable display 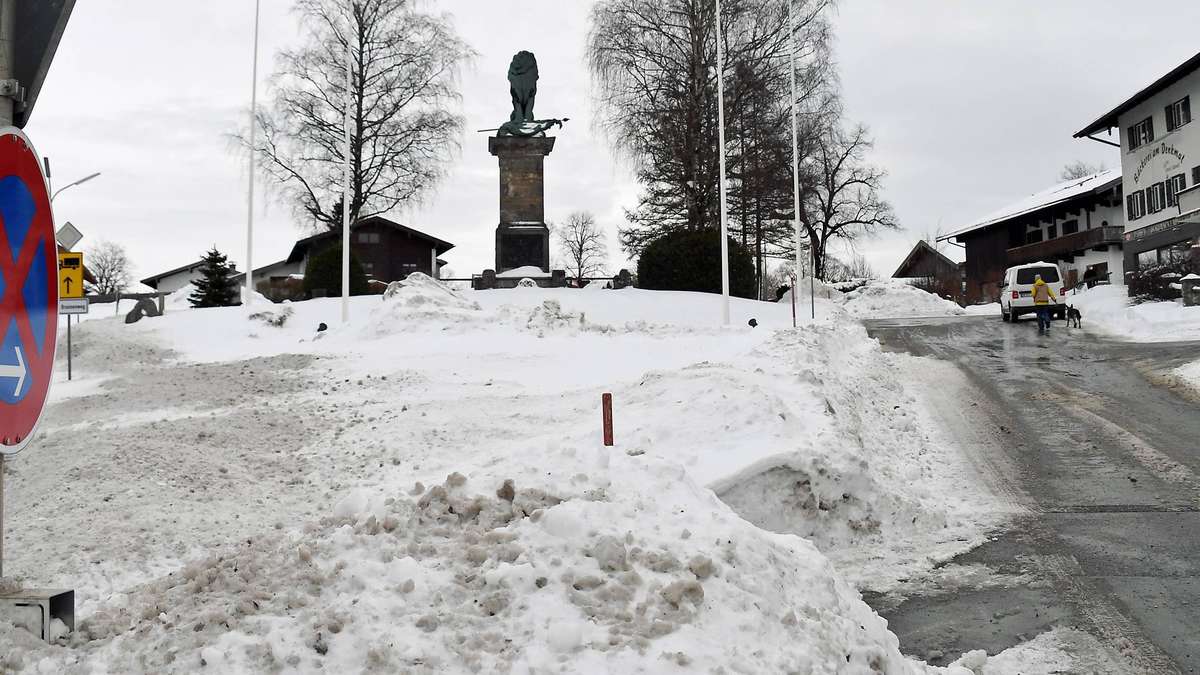 Tickets for parking offenders: Waakirchen will in future be monitored by the association 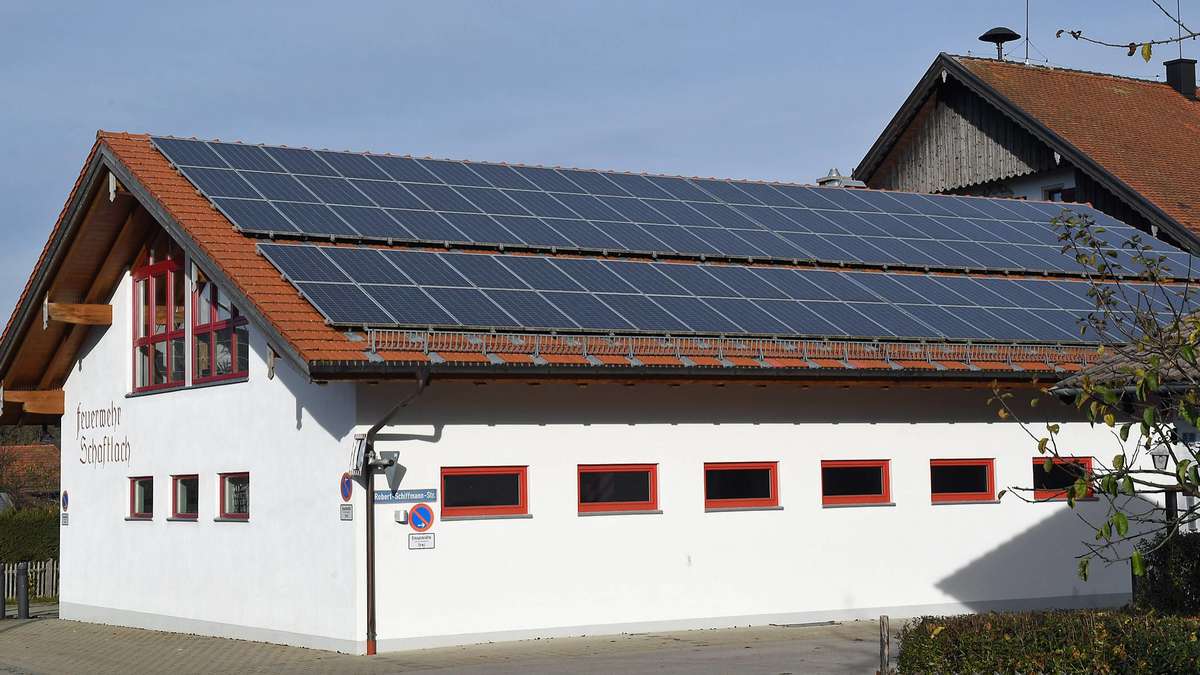 Guide to the big turning point 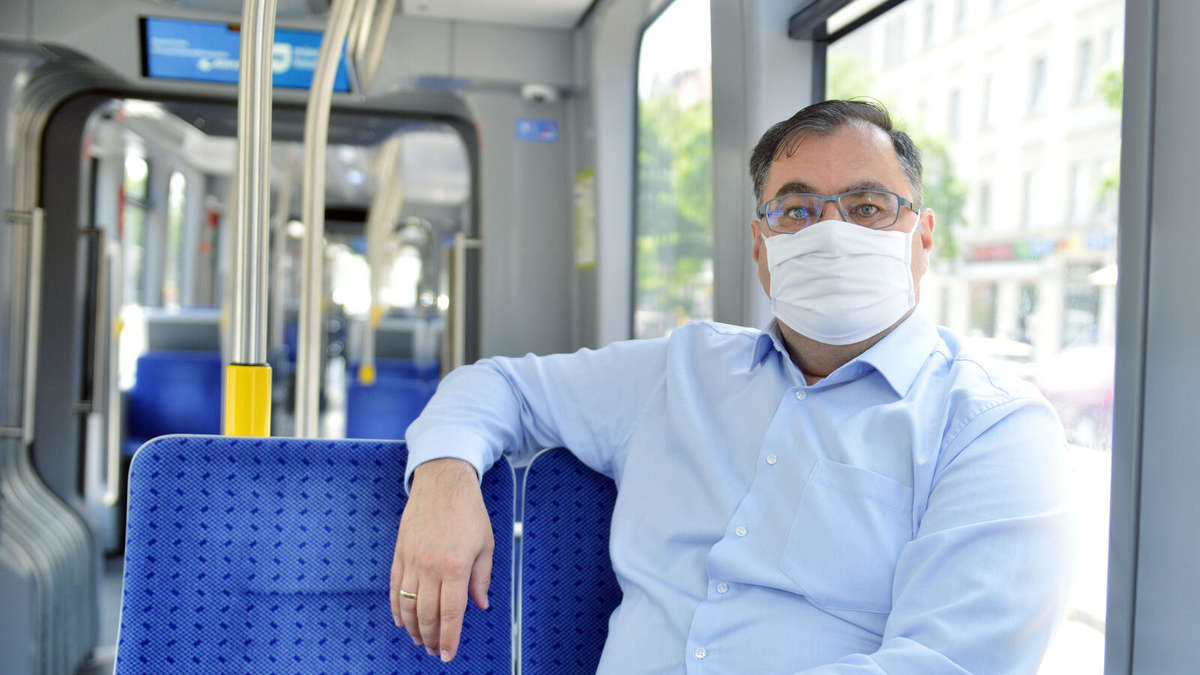