Today (15th) is the "National Security Education Day for All", some elementary schools held a series of related teaching activities, which asked about concepts such as national security and national security laws. Some high school students think that they are understanding the "constitution", " 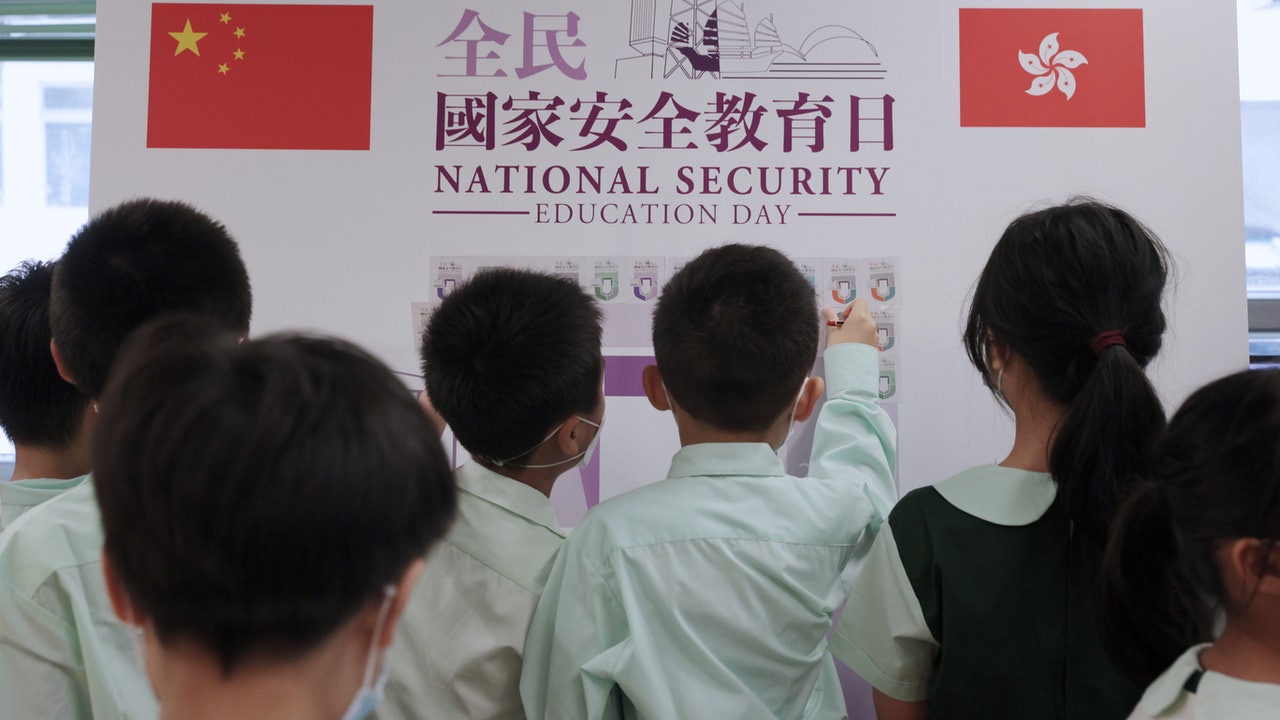 Today (15th) is the "National Security Education Day for All", some elementary schools held a series of related teaching activities, which asked about concepts such as national security and national security laws.

Among them, one of the worksheets for Primary Five to Primary Six is ​​"What kind of behavior violates the National Security Law?", and there are three answer choices, namely, wounding people with arms, colluding with foreign forces, advocating "Hong Kong independence", and stealing; In the Primary Four worksheet, there was a question about President Xi Jinping, who first proposed the "Overall National Security Concept" that year.

Sixth grade student Zhang thinks that the activities are fun and fun, saying that he usually learns from TV and online short films.

Zhang Zhi, feels that learning about national security is "difficult, including multiple security. Border behavior violates the national security law, and there are five major elements." Especially the "constitution" and "internal and external threats" are difficult to understand. "Don't suffer from internal and external threats." The state is difficult to understand", so it is guessed that "inside and outside" refers to the inland and outside areas, "but I don't know which kind of threat is a threat."

As for the fifth grade student Liao who completed the online quiz, he also pointed out that some of the 15 questions are more difficult, such as the constitution and international hackers. They have not learned from the classroom, so they can only be judged by common sense. In terms of difficulty, but I think it’s not too early to start learning.

In addition, students can also play games at the Guoan Education Exhibition and win prizes after completion.

The second-year student Chen pointed out that he was very happy to receive the gift. When asked what day it was, although he explained to the National Security Education Day for all people, "you know a name, don’t know it’s national security." Another second-year student Student Tsai pointed out that he had learned the "Basic Law" but did not understand what the Basic Law was. On the side, Student Zhu also said with a smile that he didn't have to go to class today, but he had a lot of fun. 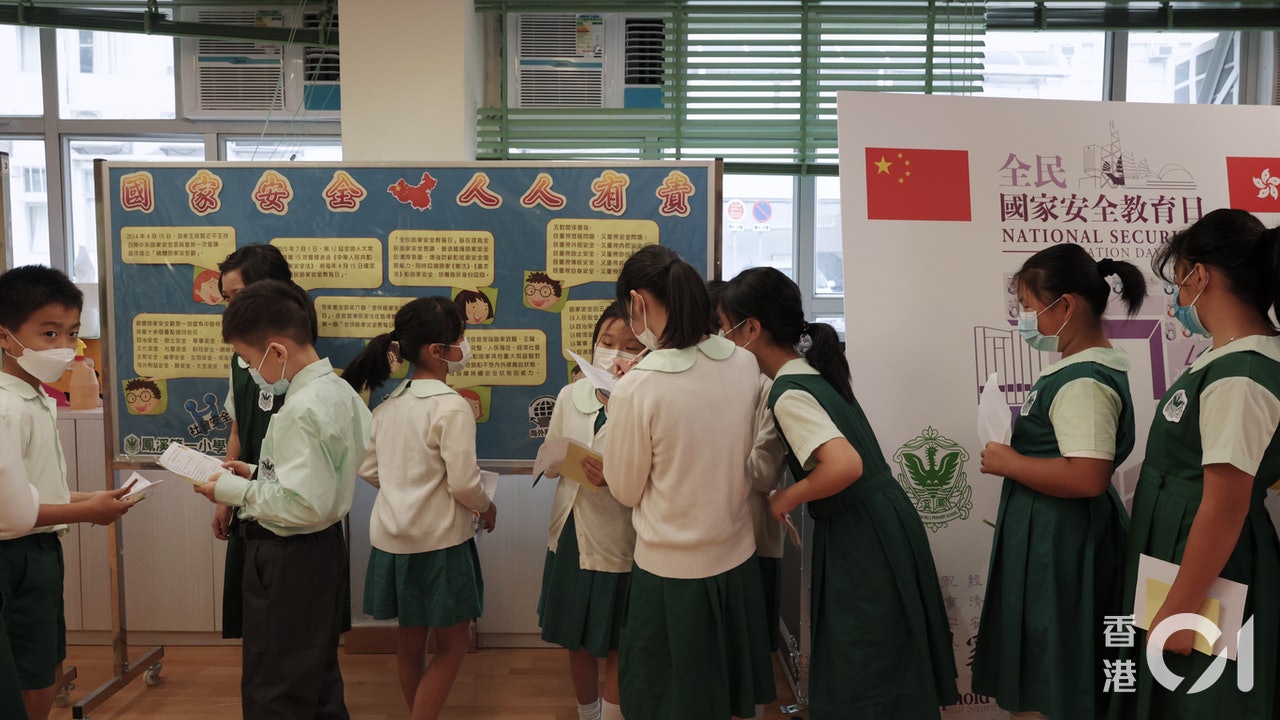 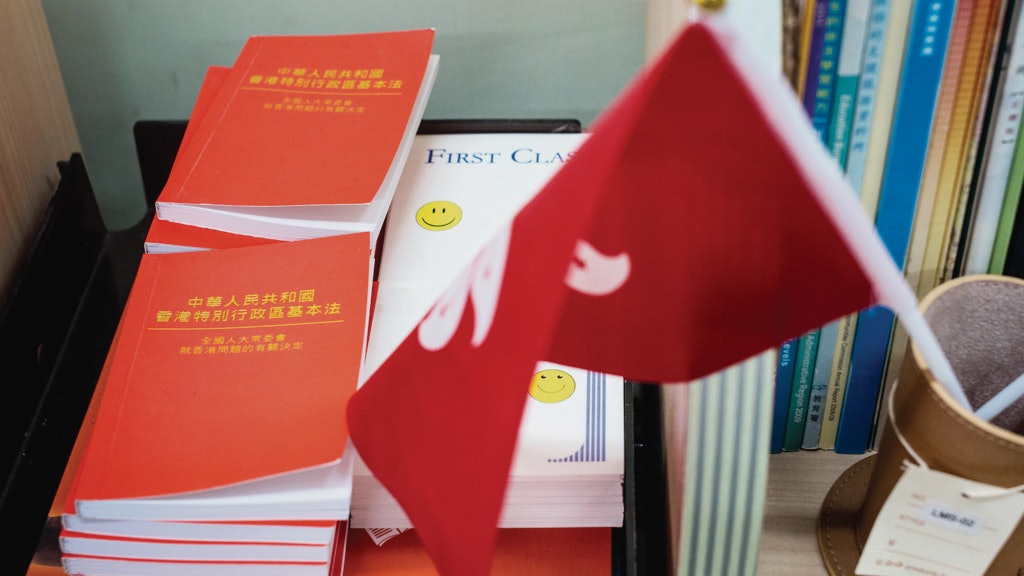 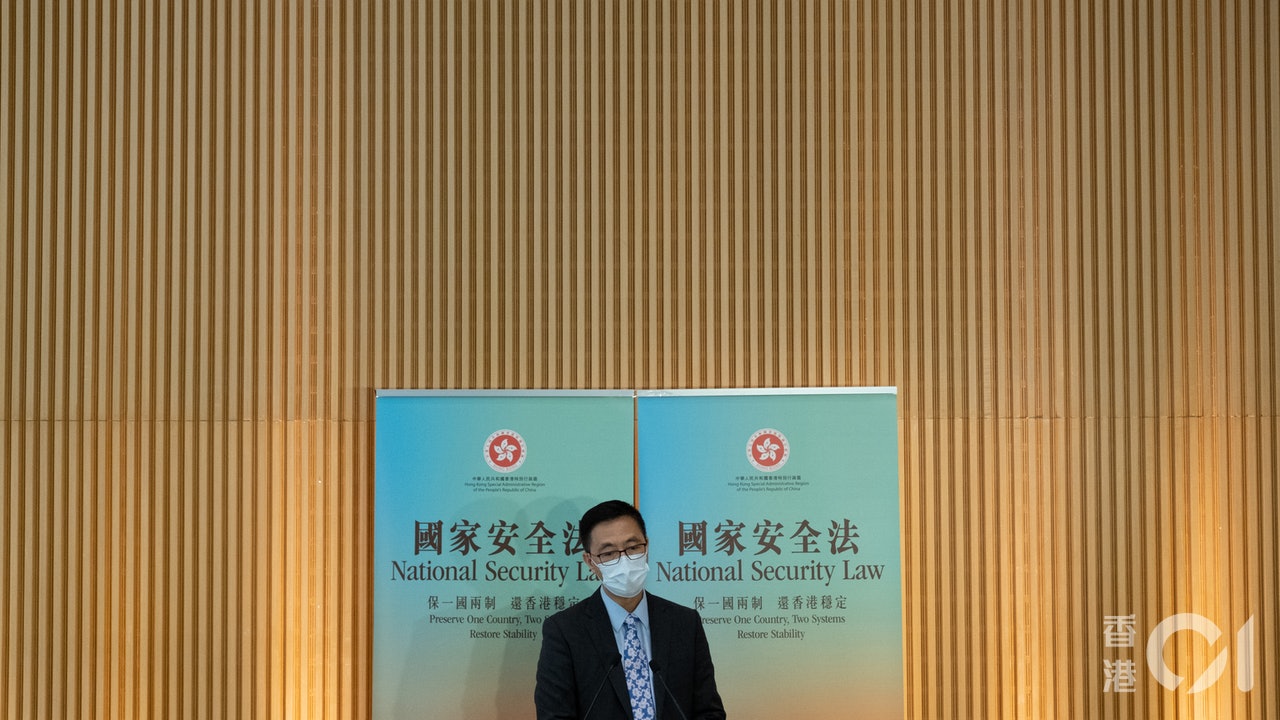 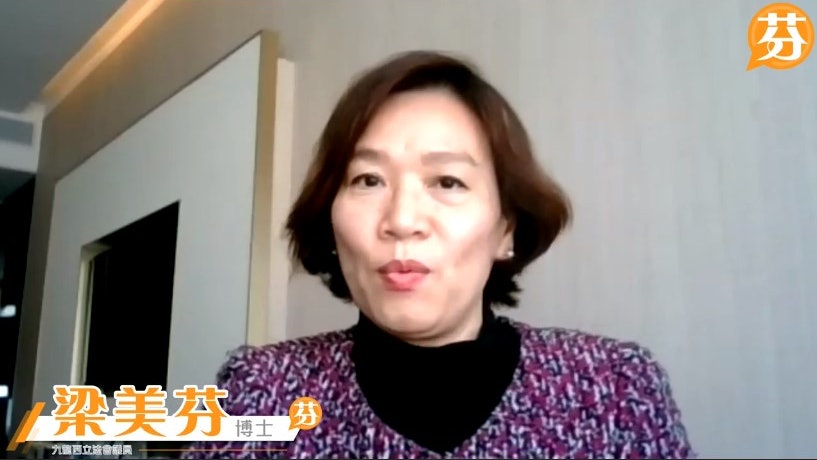 National Security Education Framework does not cover the university 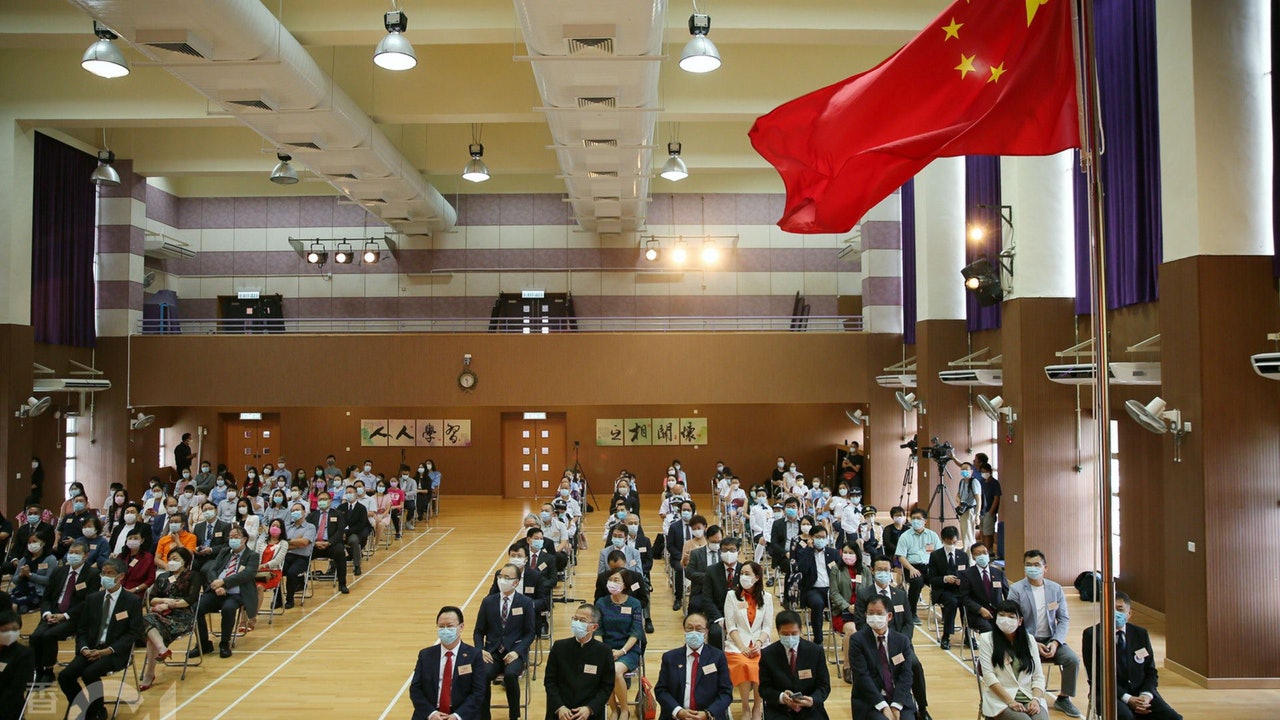 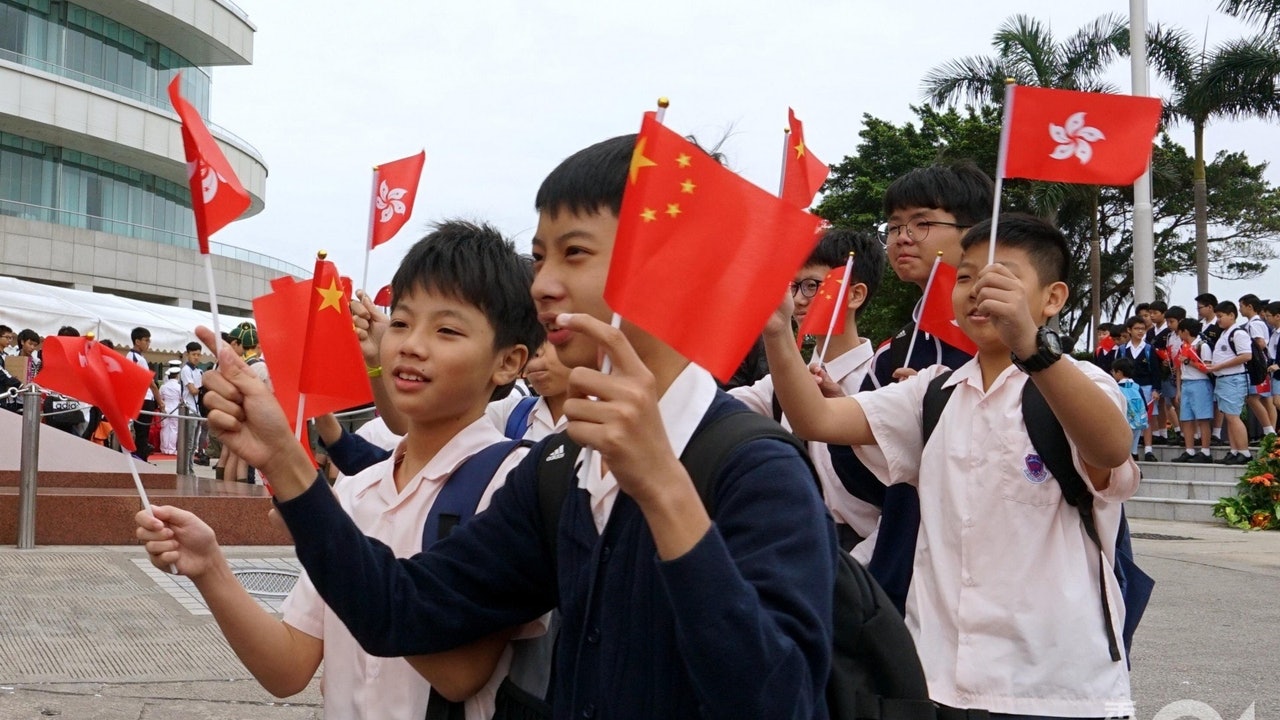