Paris: a man immolates himself at the Pigalle metro station

A user intervened with a fire extinguisher to extinguish the fire, according to our information. Several people are in shock and have been taken care of by the firefighters. 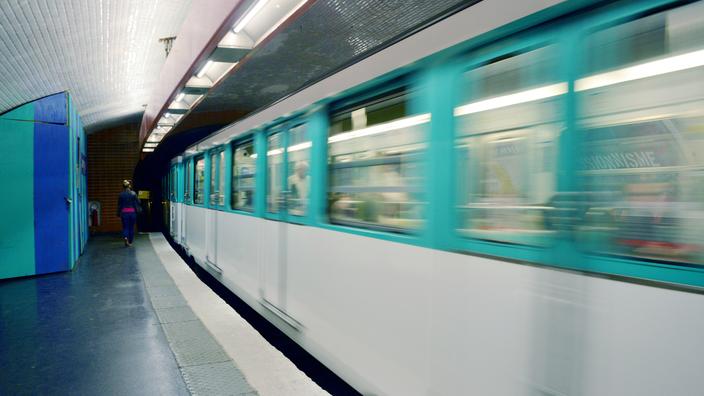 A man set himself on fire shortly before 6 p.m. at Pigalle station in Paris,

from a police source this Thursday, April 15.

A user intervened with a fire extinguisher to put out the fire.

Line 2 traffic is interrupted between Barbès-Rochechouart and Charles-de-Gaulle-Etoile, RATP said on Twitter, which evokes a passenger incident.

The resumption of traffic, initially estimated at around 6.30 pm, would finally be around 7.15 pm for line 2. On the line 12 side, the Pigalle station has however reopened.

On the Place Pigalle, near the metro station, firefighters and police are present.

According to a witness, smoke was emerging from one of the two exits.

Several young people are in shock and have been taken care of by the firefighters.

Place Pigalle after a passenger incident in the metro.

Near the Pigalle metro station, firefighters arrived on site.

Paris: a man immolates himself at the Pigalle metro station 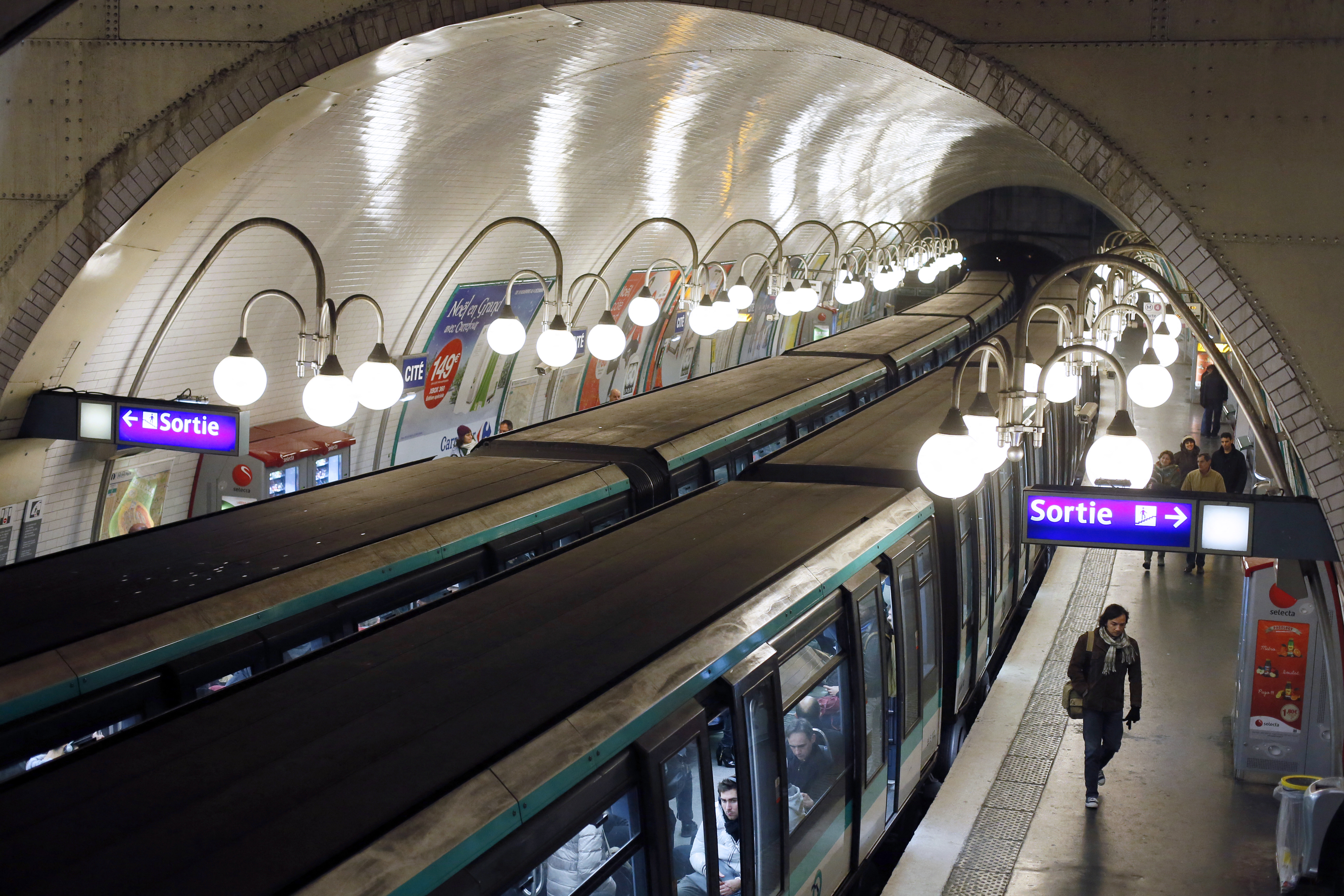 Paris: a person set himself on fire in the Pigalle station, passengers evacuated 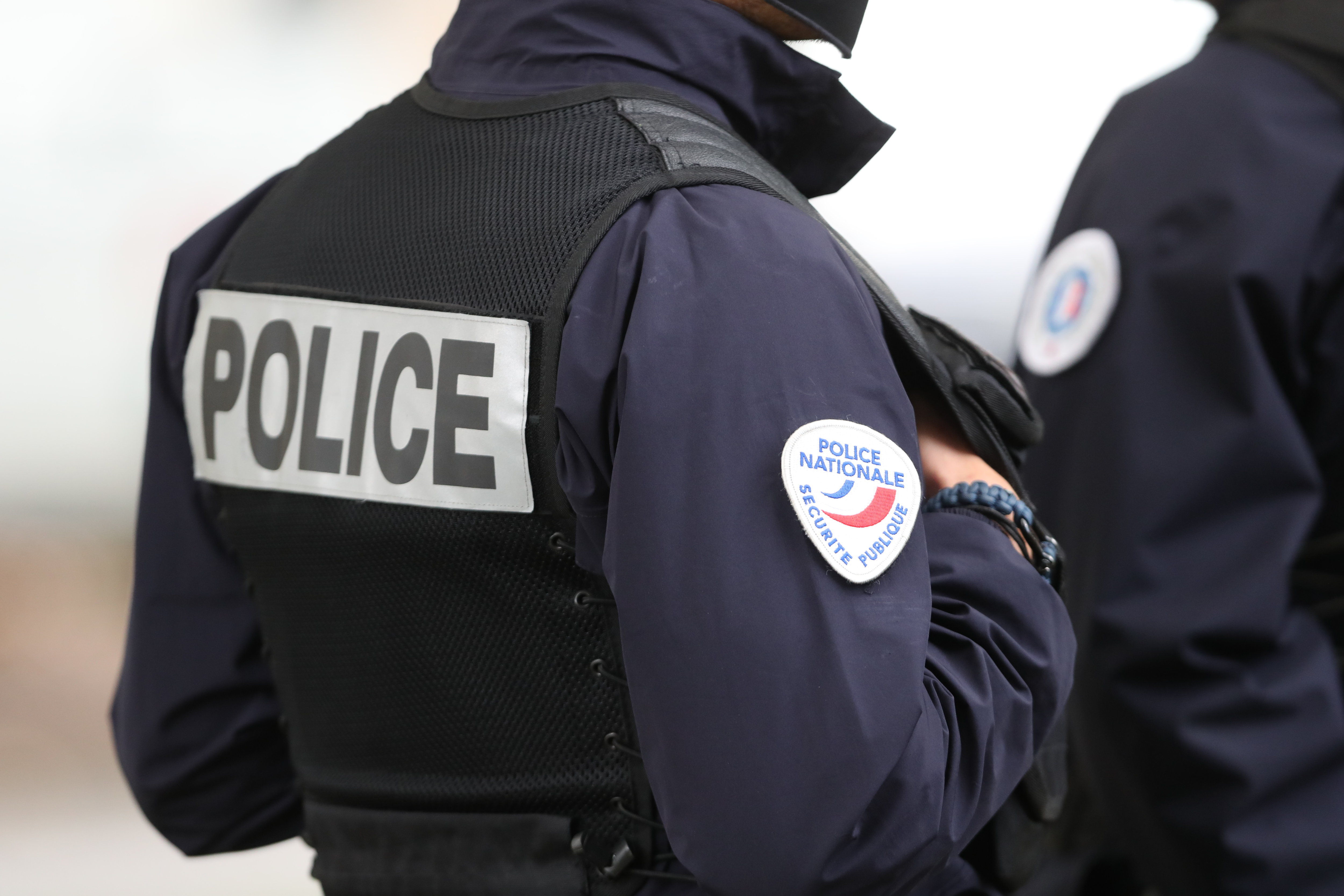 Woman pushed down the stairs of the metro in Paris: the perpetrator expelled from France 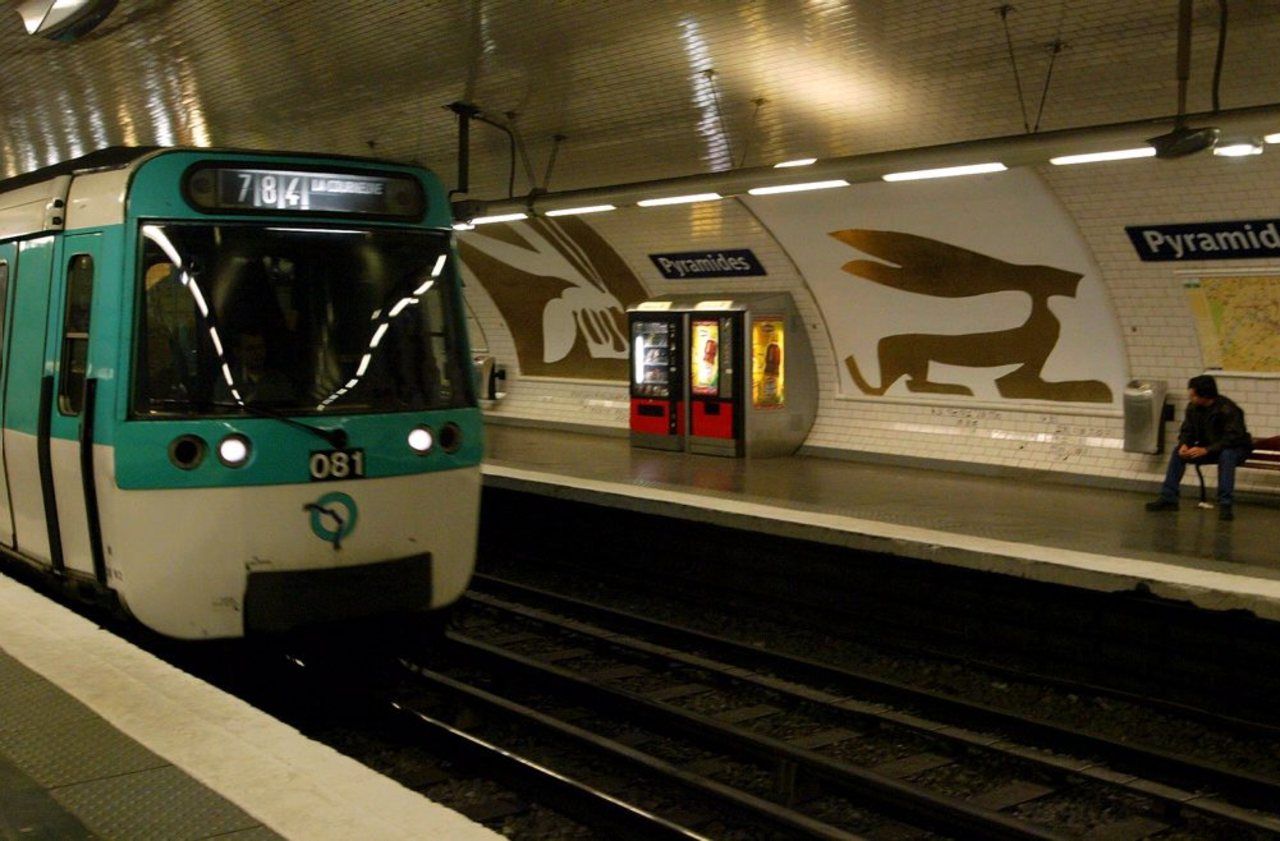 Paris: the rapist of line 7 arrested in Châtelet

In line 14 extended to Saint-Ouen: "We had been waiting for it for ten years"

Woman pushed down the stairs of the metro in Paris: the alleged perpetrator arrested 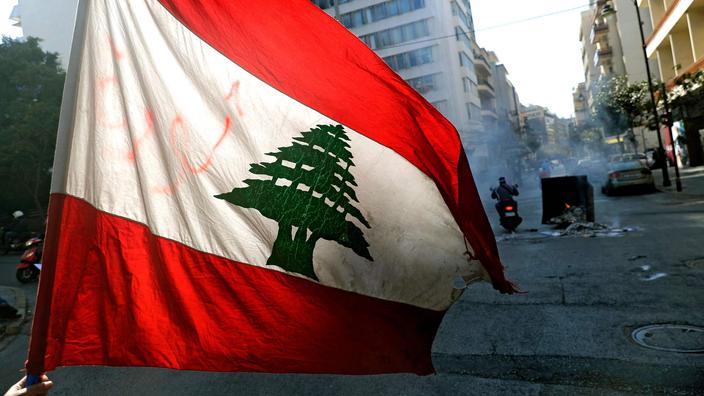 Faced with the fall of the Lebanese pound, the population expresses its anger

Ferrovipathes and Youtubeurs, Yohann, Léo and Charlotte share their passion for the metro online

Coronavirus disease. Newest｜Filipino domestic helpers from Kornhill have been given the first dose of Fubitai vaccine infected with variant virus
2021-05-05T22:47:20.105Z