The magistrate considers that the delivery of personal data, fingerprints or photographs "could not be suitable or proportional" and affects the rights of citizens 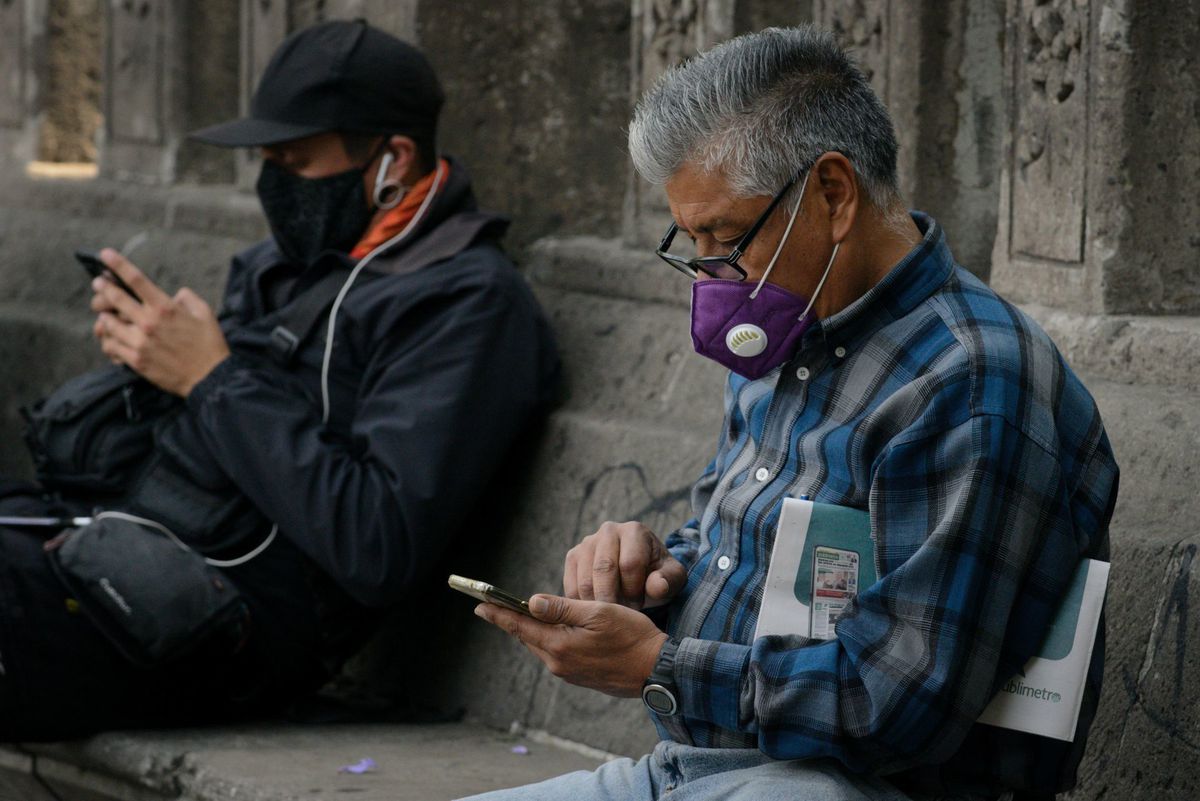 A federal judge has granted a user the first amparo against the controversial National Register of Mobile Telephone Users (PANAUT), which obliges Mexicans to provide biometric data in order to have access to a cell phone line. Judge Juan Pablo Gómez Fierro, specialized in economic competition, radio broadcasting and telecommunications, has given Óscar González Abundis the reason that his mobile phone line is not canceled for not registering his personal data. Gómez Fierro considers that the delivery of this information "could not be suitable or proportional" and implies "an impairment of rights". At the moment, this protection only benefits the user who presented it and is not of a general nature.

Last Tuesday, the Senate approved, in a very close vote, a reform of the Federal Telecommunications and Broadcasting Law to create the so-called PANAUT.

This registry obliges Mexicans to hand over almost all of their personal data to the government and telephone companies.

The objective of the register, according to the Morena legislators, is to facilitate the investigation of crimes committed with cell phones, such as kidnappings, extortion and harassment.

However, the head of the Second District Court for Administrative Matters has put the first brake on.

“The delivery of those personal data does not constitute a necessary condition for the respective instances to investigate more or better.

There is no direct or causal relationship between the existence of this registry and a better investigation and prosecution of crimes ”, pointed out Gómez Fierro.

The judge, who acknowledges that the reform pursues a constitutionally legitimate purpose, has argued that "the degree of achievement of the purpose pursued will not necessarily be greater than the impact on rights."

The magistrate considers that canceling the telephone line for not registering would affect the "right of access to information and communication technologies, as well as to radio broadcasting and telecommunications services."

Gómez Fierro was the one who indefinitely suspended the electricity reform of Andrés Manuel López Obrador in March, which limits private participation in the sector, after the injunctions presented by two companies. At the moment, in this case, it is a temporary suspension that only prevents the authorities from canceling the Óscar González Abundis line. April 27 will be the hearing to decide whether to grant a definitive suspension.

The obligation to provide data as sensitive as fingerprints, face or voice has been widely criticized by digital rights associations. For a decade, it is possible to buy the personal data registry of banking institutions or organizations such as the National Electoral Institute (INE), for sale on various Internet pages. Luis Fernando García, director of the Network in Defense of Digital Rights (R3D), explained to EL PAÍS that this measure puts Mexico on "the list of authoritarian countries that requires citizens to provide their biometric data to access a mobile phone line" , such as China, Saudi Arabia, United Arab Emirates or Venezuela.

In addition, experts warn of the difficulty of registering 126 million mobile lines with this data, when "most of them are not used to commit crimes," says Gabriel Székely, president of the National Telecommunications Association, who points out that the law "promotes that more cell phones are stolen because criminals will not use theirs to commit crimes ”.

According to the initiative document approved by the Mexican Senate, the telecommunications companies would be in charge of collecting and validating the information on the identity, biometric data and address of the user, as well as providing the information with which the registration and They will carry out the additions, cancellations and other movements associated with the telephone lines in this register.

"It has taken the INE many years to have a registry, it is illogical to think that with this initiative you can record 125 million data in two years," says Székely. 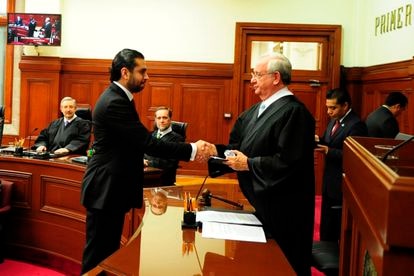 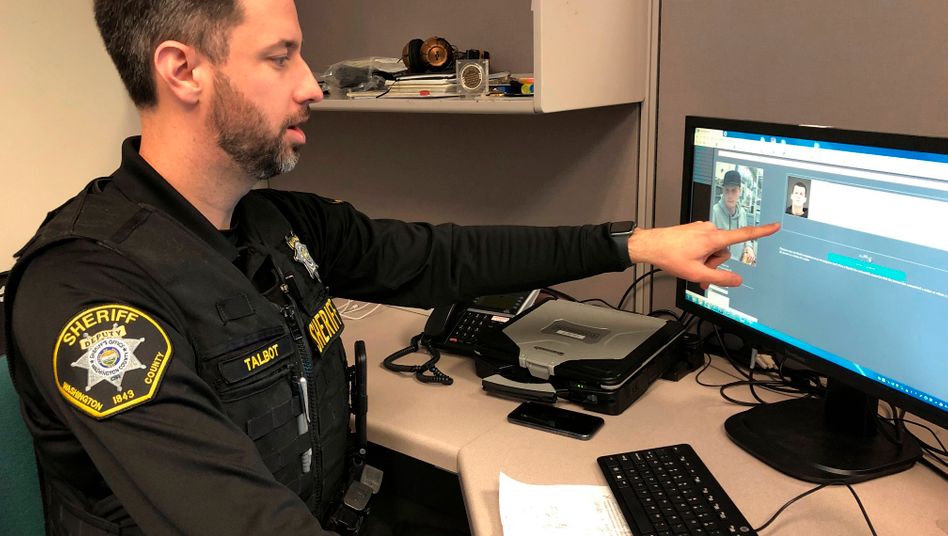 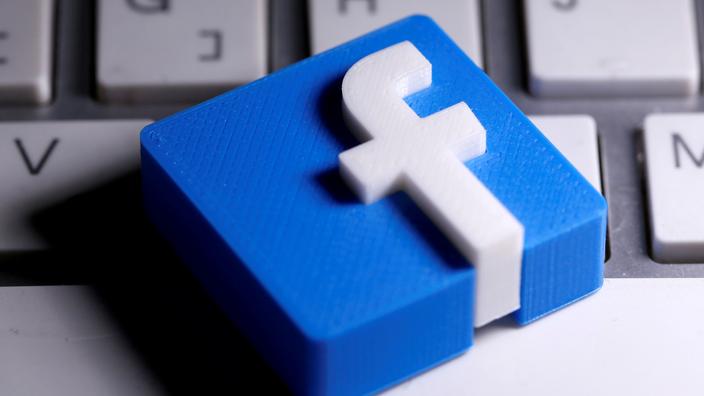 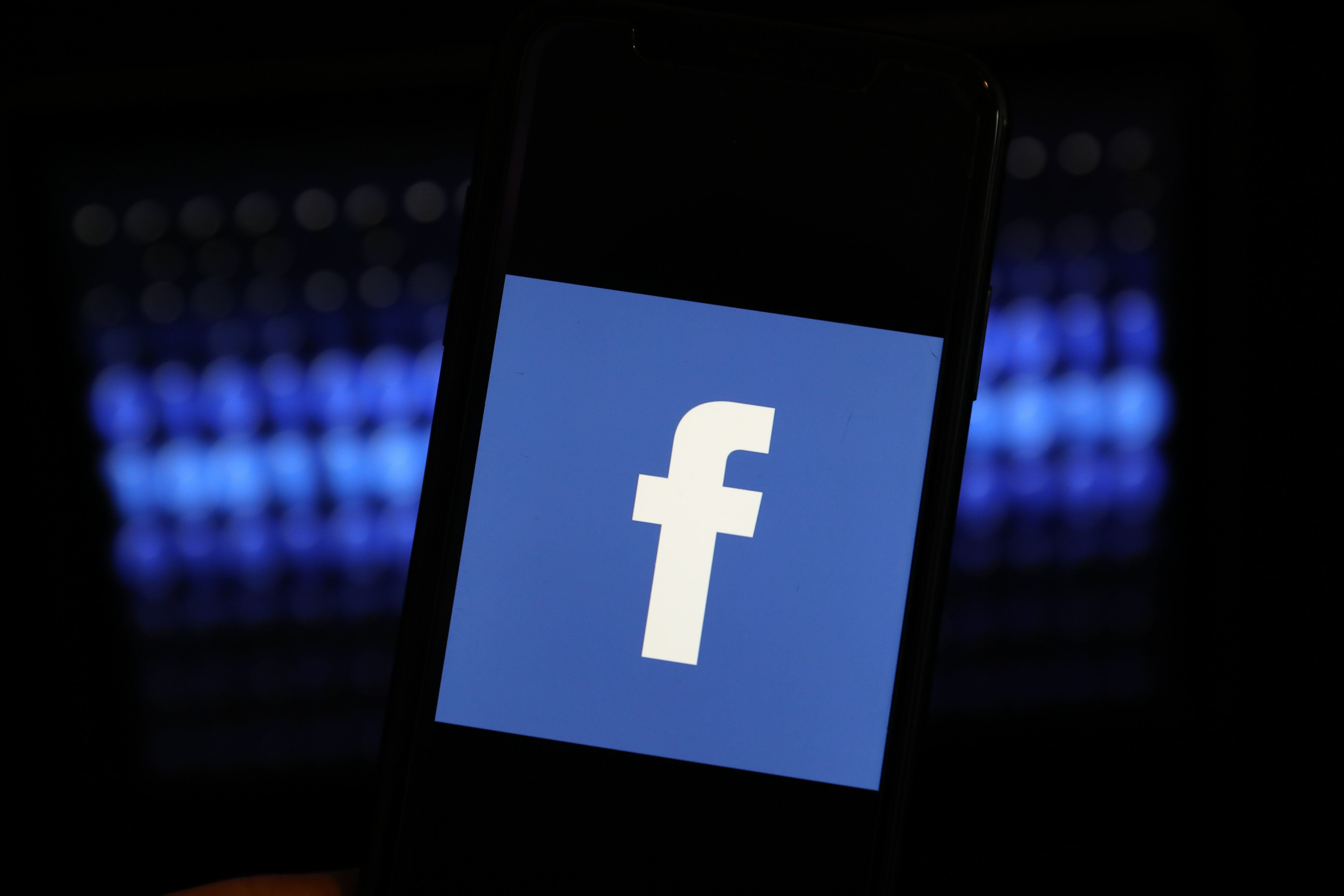 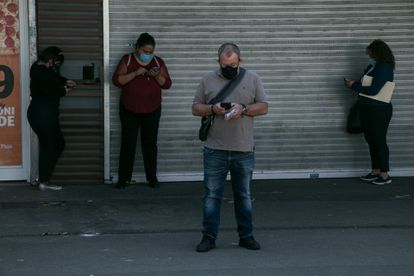 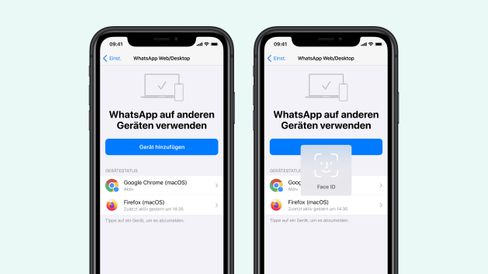 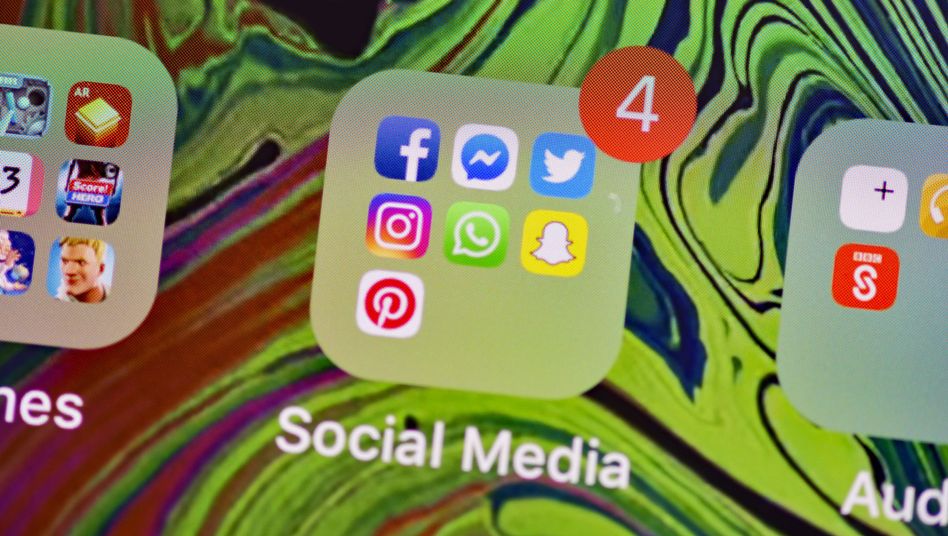