The Iran-Azerbaijan border increased by 100 km after the Krabach War • Against the background of the Azeri cooperation with Israel, it is no wonder that Tehran is concerned • The "Israel Today" envoy in a special report

How green, how blue and how beautiful is the Iran-Azerbaijan border.

Nature in all its splendor and innocence obscures the Mossad's extensive intelligence activities, according to foreign publications.

I visited the border today (Tuesday) at two points: the first in Pozoli and the second in Zangilan.

Both of these areas were liberated in the Second Carbach War in which, among other things, Azerbaijan expanded its border with Iran from 500 km to 600 km.

And if until that war the ayatollahs' regime found it difficult to cover a huge and fence-free border from a security point of view, then now that border has become even bigger.

At the diplomatic level, although there is an Iranian ambassador in Baku and an Azeri ambassador in Tehran, at the security level, the ayatollah regime sees a long border with Azerbaijan as very problematic.

In Tehran, there are fears of a national uprising of Iran's 30 million citizens, all the more so in the days when the sanctions imposed on Tehran by the Trump regime are adversely affecting the entire local population.

The names of these two districts, of course, are not accidental.

They border Azerbaijan to the south, and on a daily basis the Azeri radio stations hear songs full of longing for the people who have been separated from each other by two countries.

And from the Iranian side of the border, a reminder was received last week as to why the ayatollahs' regime regards the two Azeri provinces in the north of the country as a security threat.

A local Revolutionary Guards official, Osman Husseini, was killed in the western city of Firenshaer by an anonymous militia.

No one took responsibility for the liquidation.

At the same time, Iran sees Azerbaijan as a major threat - both because of Baku's own forces and because of the deep friendship and fruitful cooperation between Azerbaijan and Israel.

The connection between all these variables means that the waters of the Araz River, a natural border that separates Azerbaijan and Iran, may have low temperatures now - but the "temperature" of air between these two countries is quite high.

This is because of the considerable assistance that Iran provided to Armenia during the Second Carbach War.

She took care to help the Armenians with weapons and intelligence. The person who was apparently involved in this intelligence craft by virtue of his position is the deputy commander of the Quds Force in the Revolutionary Guards, Muhammad Hajazi, who passed away on Sunday.

In the face of the Iranians' aspiration for the success of the Armenians and their desire for a minimal border with Azerbaijan, Baku stood firm with large-scale Israeli weapons, in particular the suicide bomber Harup, as well as with Turkish military means, such as the UAV Birkater. A finger in the eye of the Iranians, these days the "Azerbaijan-Turkey Friendship Park" is being set up in Zangilan - a few minutes away from the Iranian border.

Evidence of the Azeris' understanding that the Iranians should not be taken lightly was accepted when they did give me full journalistic freedom to photograph and move across the border - but made sure to accompany me with a police car, whose crew was armed with rifles.

There may be a connection between their concern for the security of the visit and the intelligence cooperation between the two countries that makes the ayatollahs' regime very difficult.

Only recently has Iran blamed Israel for an explosion at the Netanz nuclear facility.

At the same time, Tehran claimed that the worker at the facility who was responsible for the explosion, Raza Karimi, left the country even before the incident.

Also, an intelligence achievement on a historical scale such as the disclosure of the Iranian nuclear archive could not have been carried out without significant assistance from another country.

What is certain is that Azerbaijan is the only Muslim country in the world where at celebrations and the victory parade in the war, local residents will be seen waving Israeli flags.

Beyond that, even today, Israeli flags can be seen hoisted throughout the country by residents - alongside the flags of Turkey and Pakistan.

"A good relationship between Turkey and Israel will also benefit Azerbaijan," says a senior Azari, referring to Baku's excellent relationship with the two countries, whose ties have long been not as they used to be.

Such a triangle of relations, if Ankara recovers and learns to separate its relationship with Israel from that with the Palestinians, would be a fatal blow to Tehran who would find itself dealing with two Muslim neighbors with very good ties to Israel.

However, Turkish President Recep Tayyip Erdogan has already admitted that "intelligence relations between us and Israel continue."

Finally, at a time when Israel is struggling with the Biden administration's desire to return to the nuclear deal, it is with a strategic partner such as Azerbaijan, with whom it has proven itself in relations between the two countries.

And when it comes to Iran's neighbor to the north, there is no doubt that the ayatollahs' regime has many causes for concern. 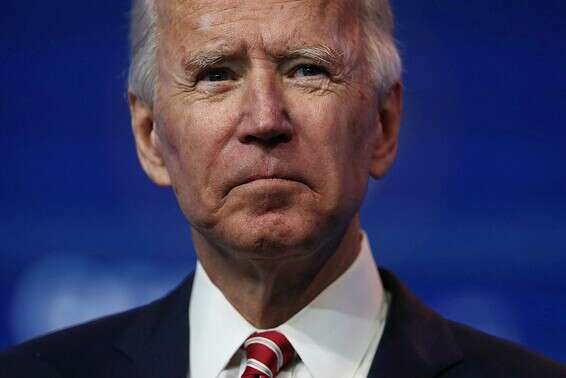 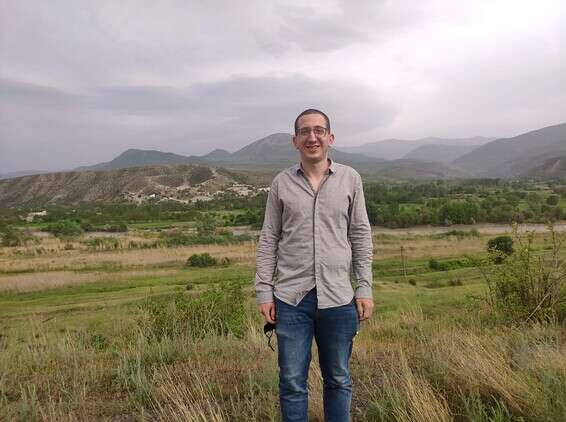 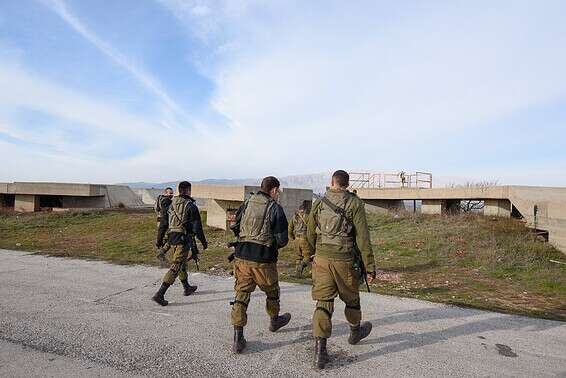 The unusual attack in Syria attributed to Israel: one of the most significant in recent times Israel today 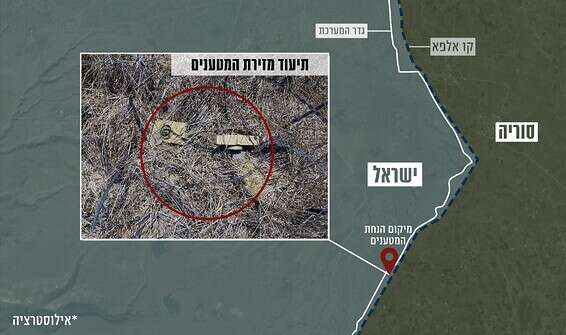 Ganz: "The Syrian regime is responsible for everything that happens in its territory, we will not tolerate a violation of sovereignty" | Israel today 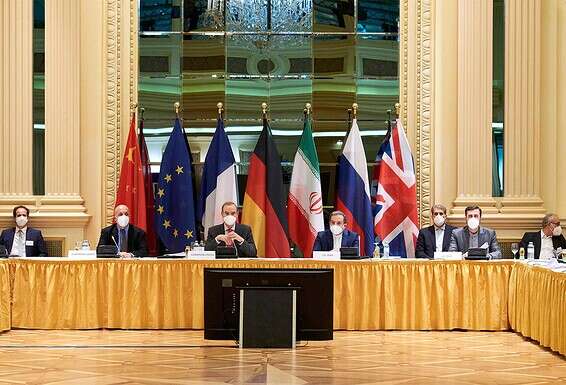 First visit by a senior member of the Biden administration: The US Secretary of Defense will arrive in Israel next week - Walla! news