Car tires, the rusted remains of a moped, plastic sheeting, cigarette butts and hundreds of full walker bags: in Seefeld, almost 100 people took part in the community Ramadama and cleared their place of rubbish. Car tires, the rusted remains of a moped, plastic sheeting, cigarette butts and hundreds of full walker bags: in Seefeld, almost 100 people took part in the community Ramadama and cleared their place of rubbish.

Seefeld - "I am thrilled with this commitment," said Seefeld Mayor Klaus Kögel happily, who distributed rolls and pretzels to the helpers after the campaign. While the people of Uneringen make up for their Ramadama in summer, around ten people gathered in Oberalting, around 50 in Hechendorf, and more than 20 in Drößling and Meiling each to clear their home of rubbish - many of them children and young people. “The people of Meilingen reported that they had never found so many alcohol bottles and cans on Eichenallee,” said Kögel. In Hechendorf alone, the participants collected a whole container full of rubbish. The amount of waste is probably also due to the growing pressure from local people. “We'll have to come up with something.“Among other things, the community will probably have to set up more rubbish bins for the doggie bags.

Prof. Martin Dameris, who was traveling in the Oberalting district, collected "five big bags of rubbish" with five adults and four children within four hours, according to the SPD council. Dameris and Co. also fished heaps of coffee-to-go cups out of the meadows. "For many of them, you could still read the organic certificate in large letters," says Dameris. "Something like that annoys me immensely." The fun was not neglected in the event. The four children had great joy in using their garbage pincers to move the many cigarette butts from the floor into the garbage bags. “They were very motivated,” says Dameris and laughs. So that the garbage in Oberalting will be a little less in the future, he has an idea. Every stroller should take a small bag and put away the rubbish in it,which he discovers in the meantime. "Of course only as long as there are no things that you would rather not address." 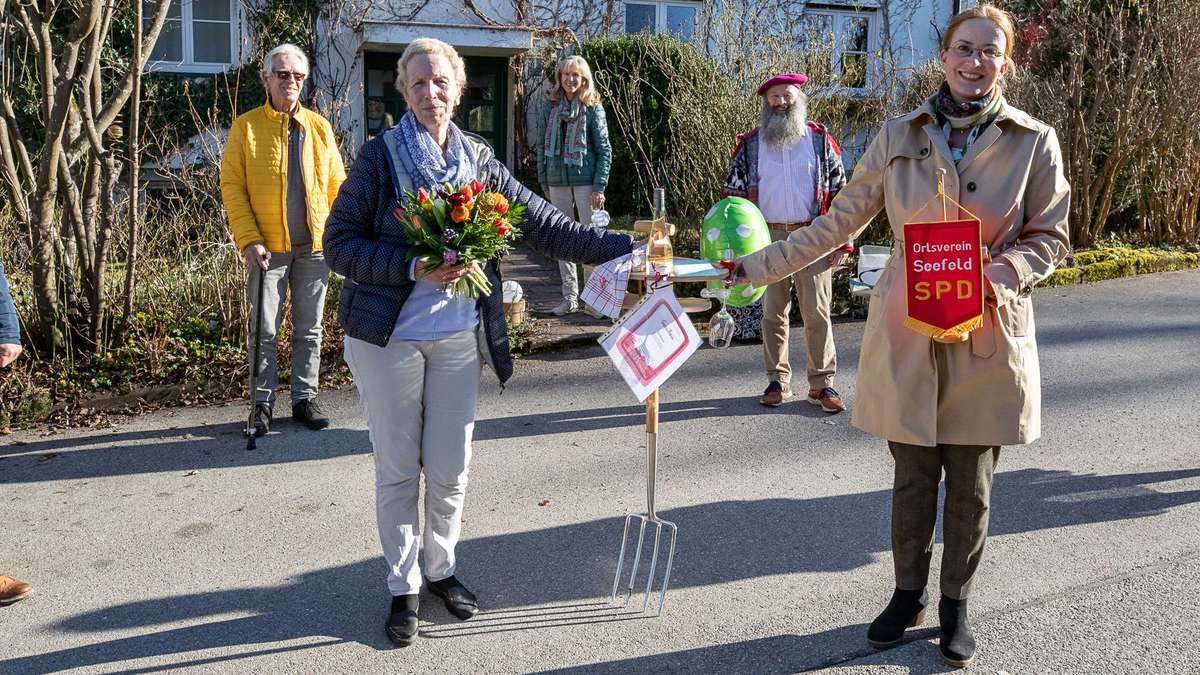 Gifts for an indefatigable: SPD in Seefeld thanks Ute Dorschner (74) 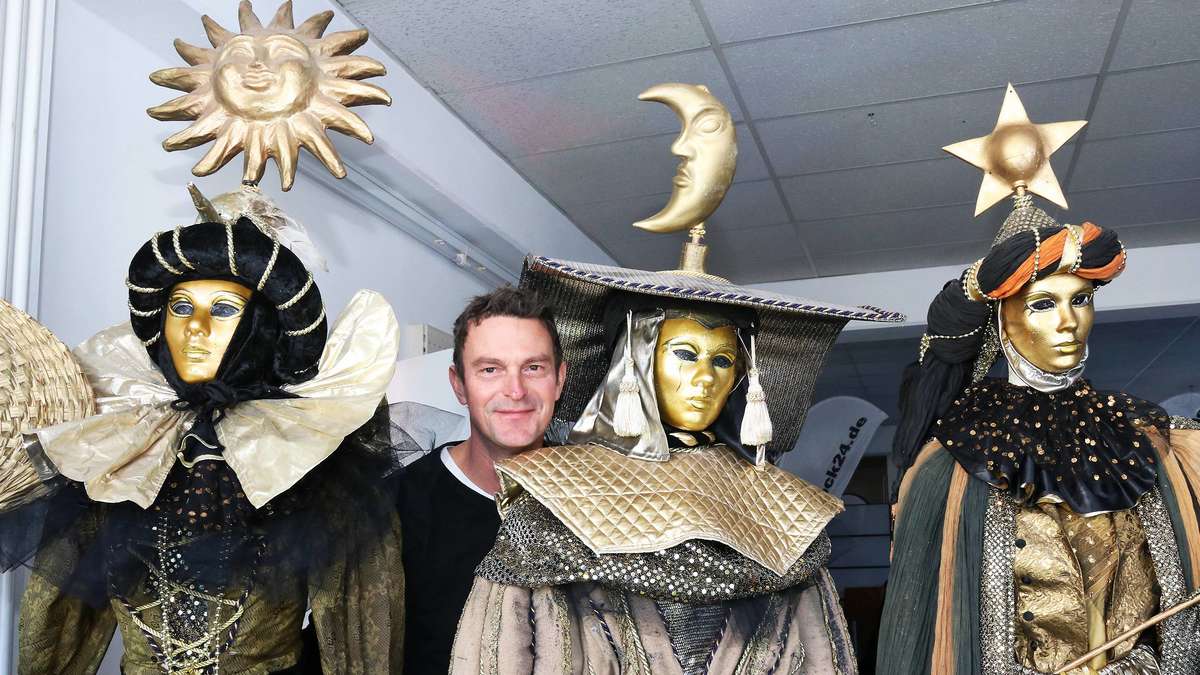 Venetian Carnival in the shop window With lots of ideas through the crisis 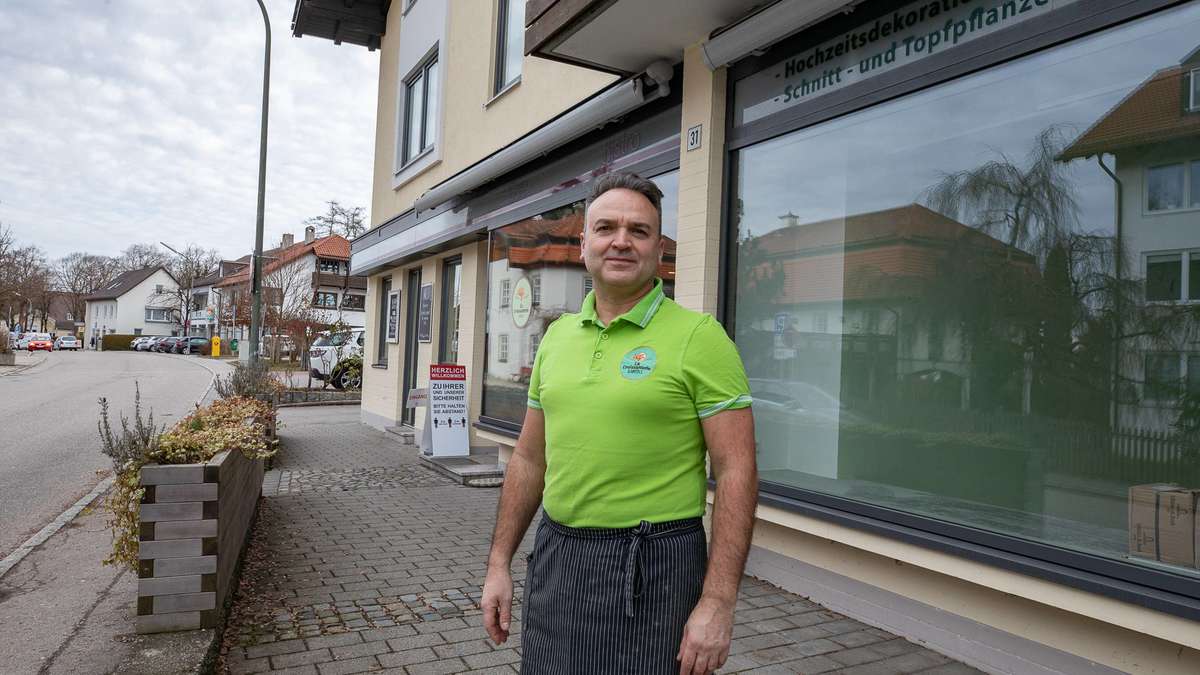 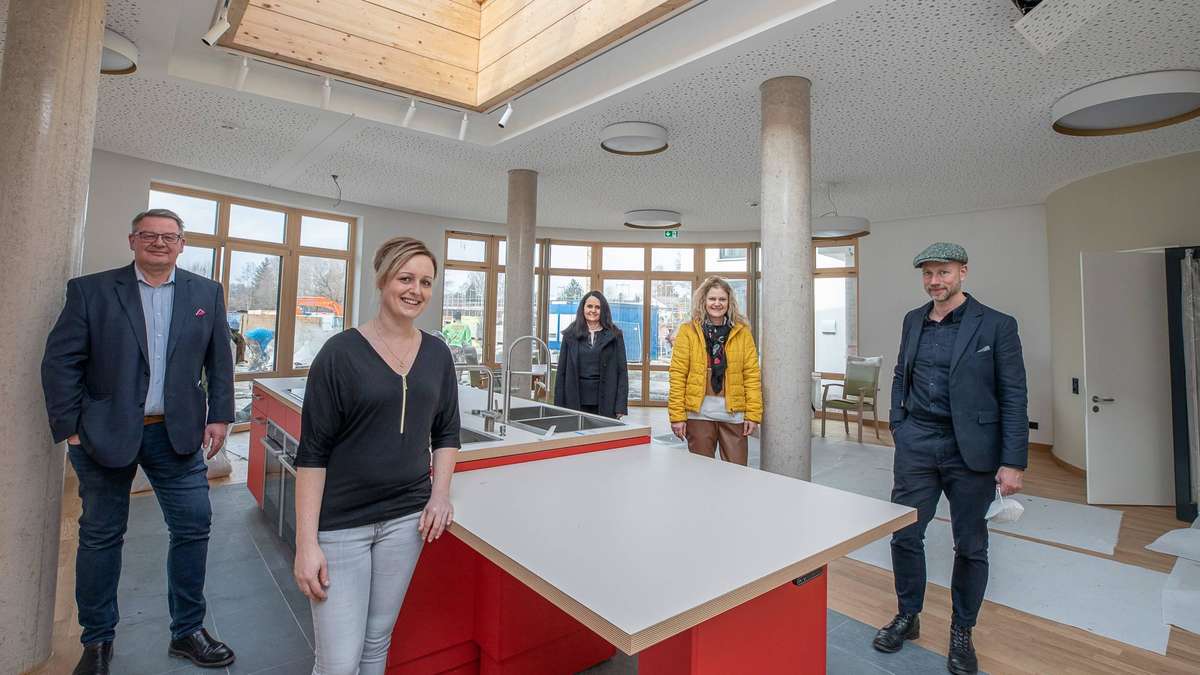 Lighthouse project in the new center