Conditions in the country are catastrophic.

In many places there is a lack of hospital beds, medical oxygen and medicines.

Corona vaccine is also not available in sufficient numbers.

In addition, there are increasing reports of crematoria that are completely overloaded in view of the many deaths.

India recorded 1,619 deaths in a single day, according to official figures, as of Monday, in which people died in connection with Covid-19.

Karl Lauterbach (SPD) warns of "Covid catastrophe" due to mutation B1.617

Weeks ago, four politicians from four parliamentary groups in the Bundestag had spoken out in favor of more vaccination support for countries in the global south at the request of Merkur.de * - and some warned of problems with new mutations if that did not happen. 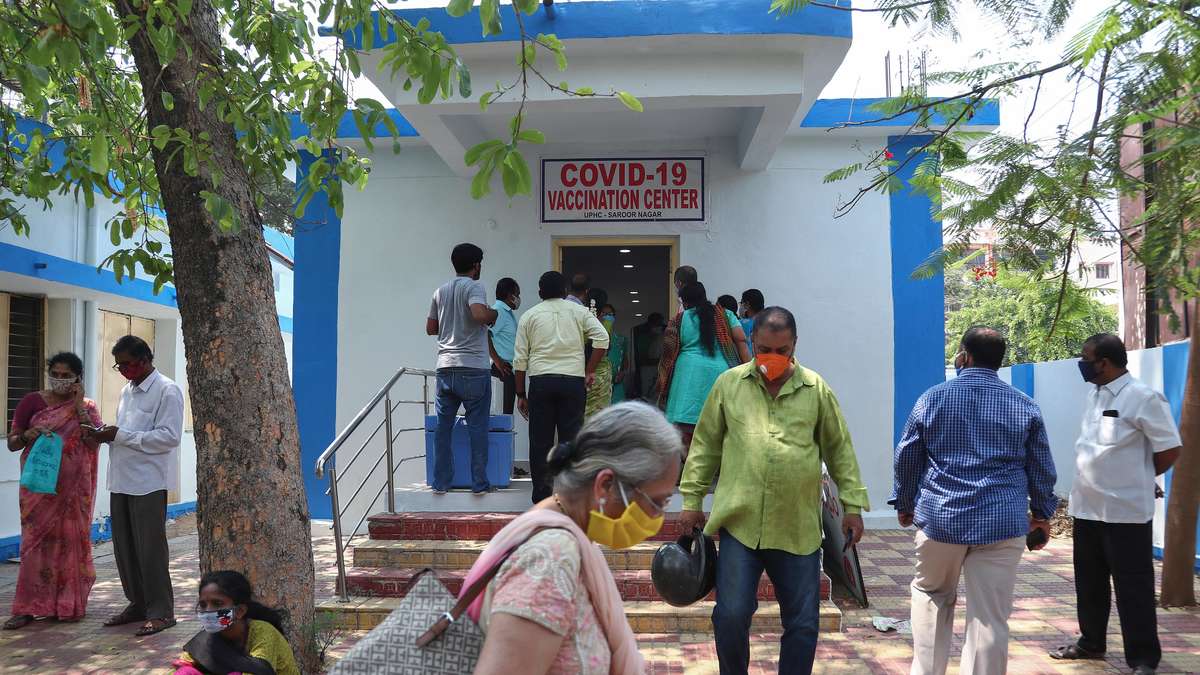 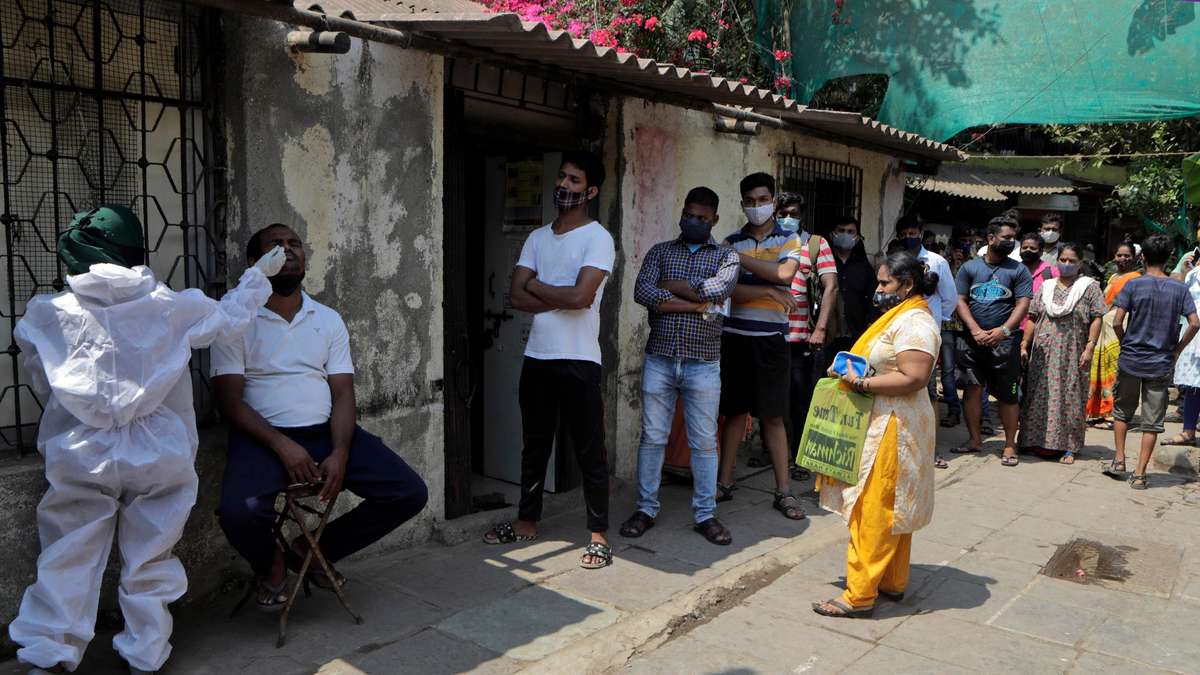