Erding - The party band Tetrapack guarantees the atmosphere at every party. Corona also slowed them down. Maxi Bauer and his music colleagues can hardly wait to perform again.

Erding - The party band Tetrapack guarantees the atmosphere at every party.

Corona also slowed them down.

Maxi Bauer and his music colleagues can hardly wait to perform again.

Moosen / Erding - For years they have been heating up folk and town festivals as well as the Oktoberfest in Munich.

They have even given a guest appearance in Dubai.

But since the outbreak of the corona pandemic, it has (also) become quiet around the musicians of the party band Tetrapack.

"It's good that we all have a job and are not dependent on music," says front man Maxi Bauer.

"Others are much worse off."

“Giving Erding Heroes a voice” is the title of a video series by Silvia Ziolkowski that has been running for a few months. The Erdingerin has already interviewed street artist Mr. Woodland, the song poet Samira Binder, the makers of Tonwerk in Dorfen, Erding's tower keeper Doris Bauer, business people and restaurateurs. Your viewers are invited to be inspired by the district heroes when they tell how they managed to live their vision and survive the corona pandemic. This time Tetrapack was the topic. Ziolkowski met Maxi Bauer, Patrick Goldes and Uwe Lallinger in Erding.

"We have known each other for ages, Maxi since kindergarten," says drummer Goldes, who, like Bauer, comes from Moosen and now lives in Erding. Bassist Lallinger joined the group in 2009, “when the band was actually founded,” recalls Goldes. "We spent a lot of time together as children, that just welds us together." The specials were to be found especially on the soccer field. Back then Goldes had the idea with the band, he played drums. “Of course I really wanted to be there, so I sang and then at some point I became a real singer,” says Bauer with a grin. “I've always enjoyed the front man.” Goldes remembers well: “Our first beginnings were in 2006, Maxi didn't leave me alone, and then we just let him take part.”

It really started in 2009. Because there were four band members in the beginning, they came up with "Tetra", the Greek word for four. "And 'pack' comes from rabble," says Lallinger with a laugh. The band is still called Tetrapack today, but there are now seven of them - six men and one woman.

At first, a lot was about word of mouth. “The first time we had a sound engineer with us was at the full throttle party in Mauggen,” the trio recalls. “The word got around, then it clicked in Erding, and suddenly all the folk festivals were open.” Tetrapack has also been an integral part of the Munich Oktoberfest for several years. A very special appearance followed in 2019: “At the Oktoberfest in Dubai we played in front of people from 50 countries.” Goldes, who was also the manager of the band, initially didn't take the request seriously. "I thought someone was kidding us," he says with a laugh. But that was not the case, and one of the most spectacular experiences so far followed: an Oktoberfest in the desert. "Flight, hotel, everything was paid for, and the atmosphere was great",he still raves about this unusual guest performance today.

In the first lockdown, Tetrapack was on the road a few more times, the band performed for free - for example in Erding on Father's Day on the Kleiner Platz, at the drive-in autumn festival or in the summer garden. “We wanted to give something back to the hosts, who usually support us,” says Lallinger. They let a beer mug go around and asked for donations, adds Goldes and emphasizes: "We gave the money that was collected to our technicians." They would particularly suffer from the lockdown, as they are dependent on the money from events. Nothing is happening at the moment: "It doesn't hit us so hard financially, because we have our jobs."

Gastronomy and the local shops are very important to the guys from Tetrapack.

"We can help them a little with very simple things," believes Goldes and urges the Tetrapack fans: "Get your food from the innkeepers and buy them in local shops." You shouldn't let yourself go now, you should try the best to make of it.

Bauer is certain: “There will be other times, and then we'll step on the gas again.” That is her style, adds the 27-year-old: “Always full throttle!

I'm not happy if there isn't at least one person on the bench in the first round of music. "

In this context, Lallinger remembers one of her first appearances in the Hallertau.

“There were four tables occupied in a hall for 1000 people - but the four tables were there,” he says with a laugh.

"There is nothing better than playing in front of people," says Goldes, who is convinced that the corona pandemic will soon be over: "And then you will certainly learn to appreciate everything again." Bauer adds: "And then you will we'll be very nervous again before the performance. ”Even if only four tables should be occupied.

by Silvia Ziolkowski, "Giving Erding Heroes a voice", can be found at www.silvia-ziolkowski.de. 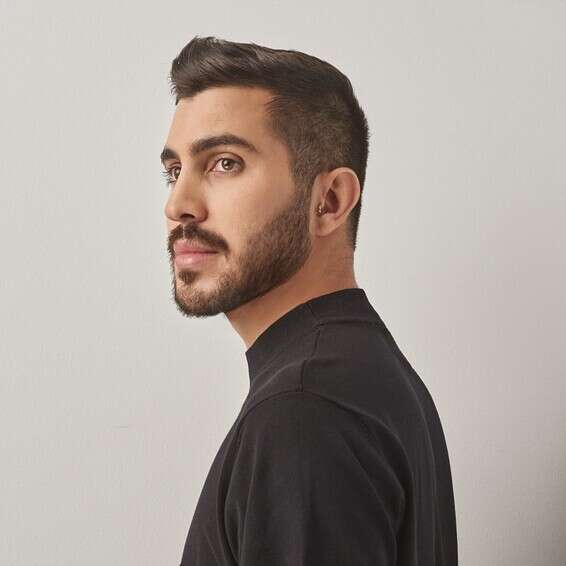 When Ultras Became A One - Man Project | Israel today 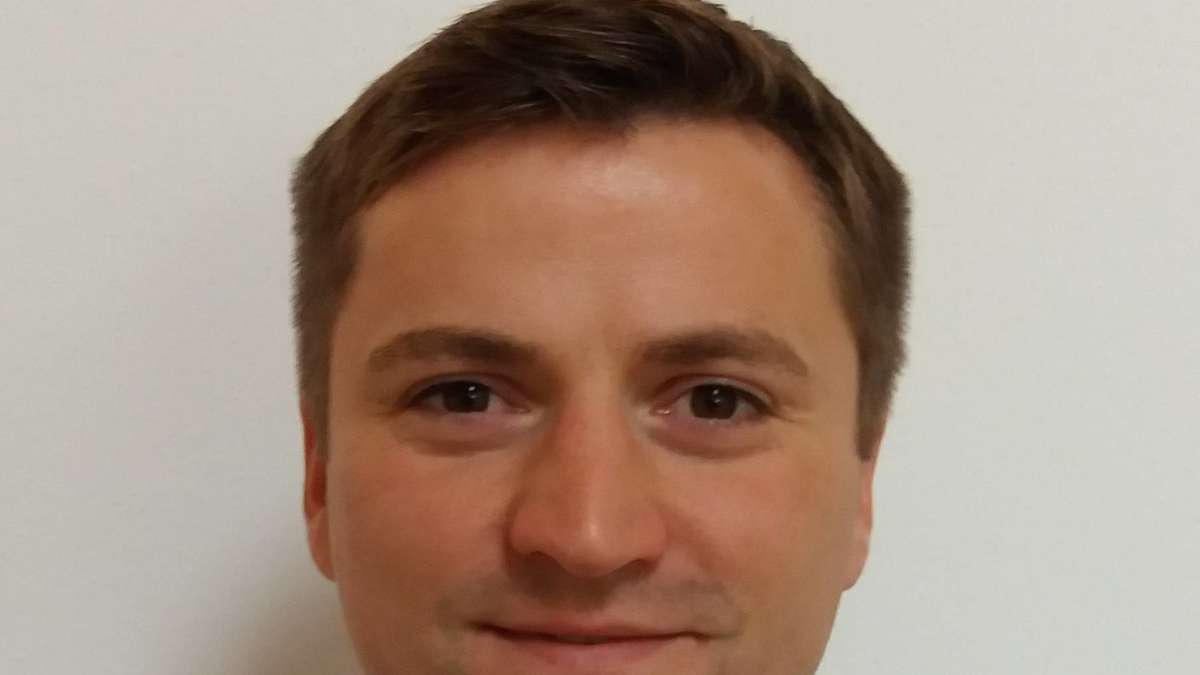 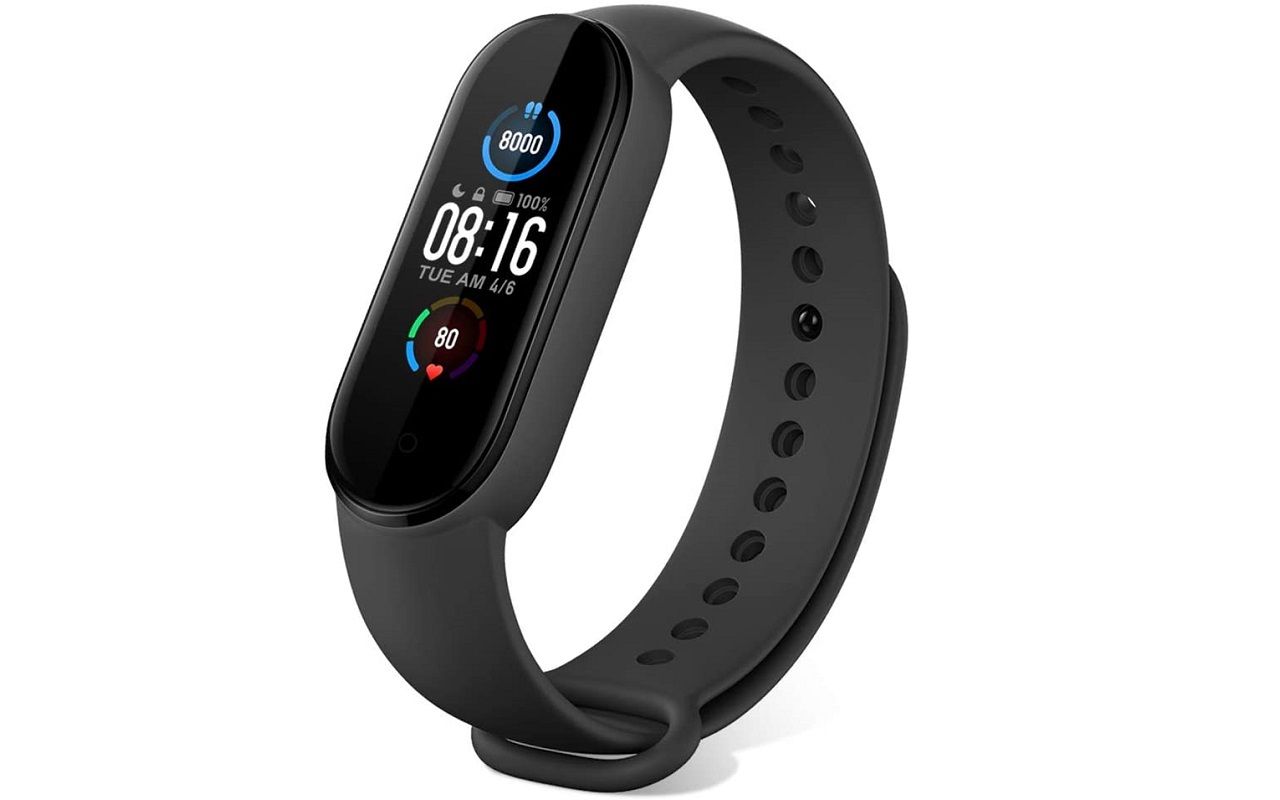 Xiaomi Singles Day: 26% discount on the Mi Band 5 on AliExpress 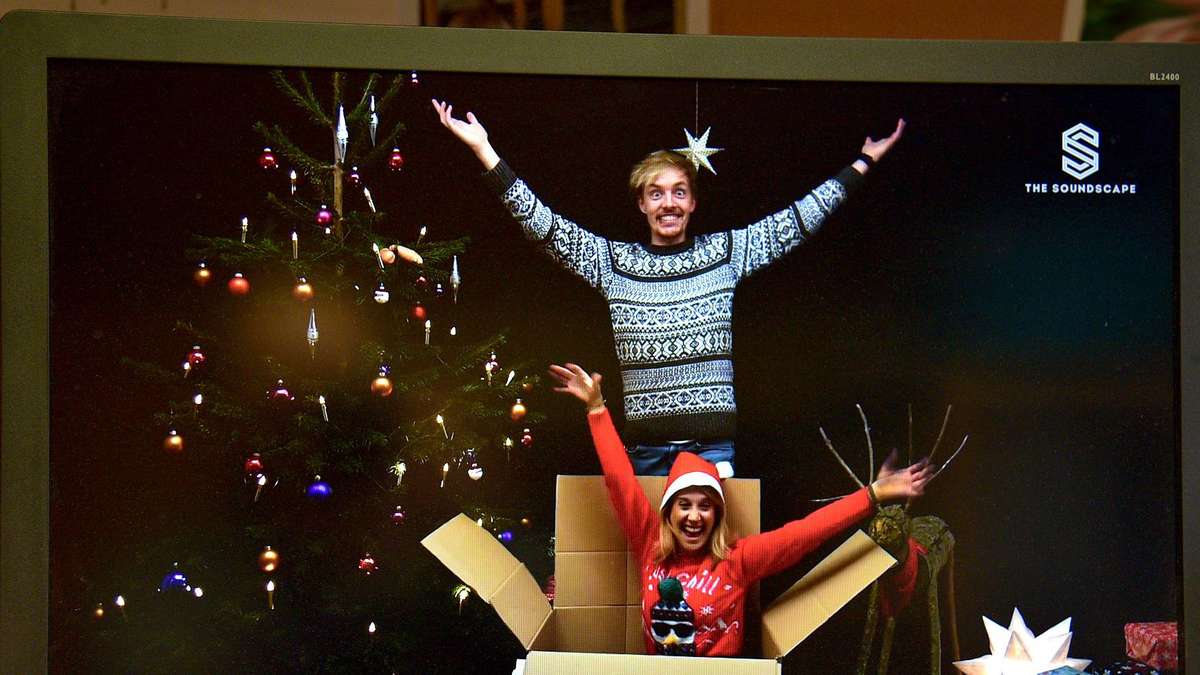 A bit of junk for Christmas Eve 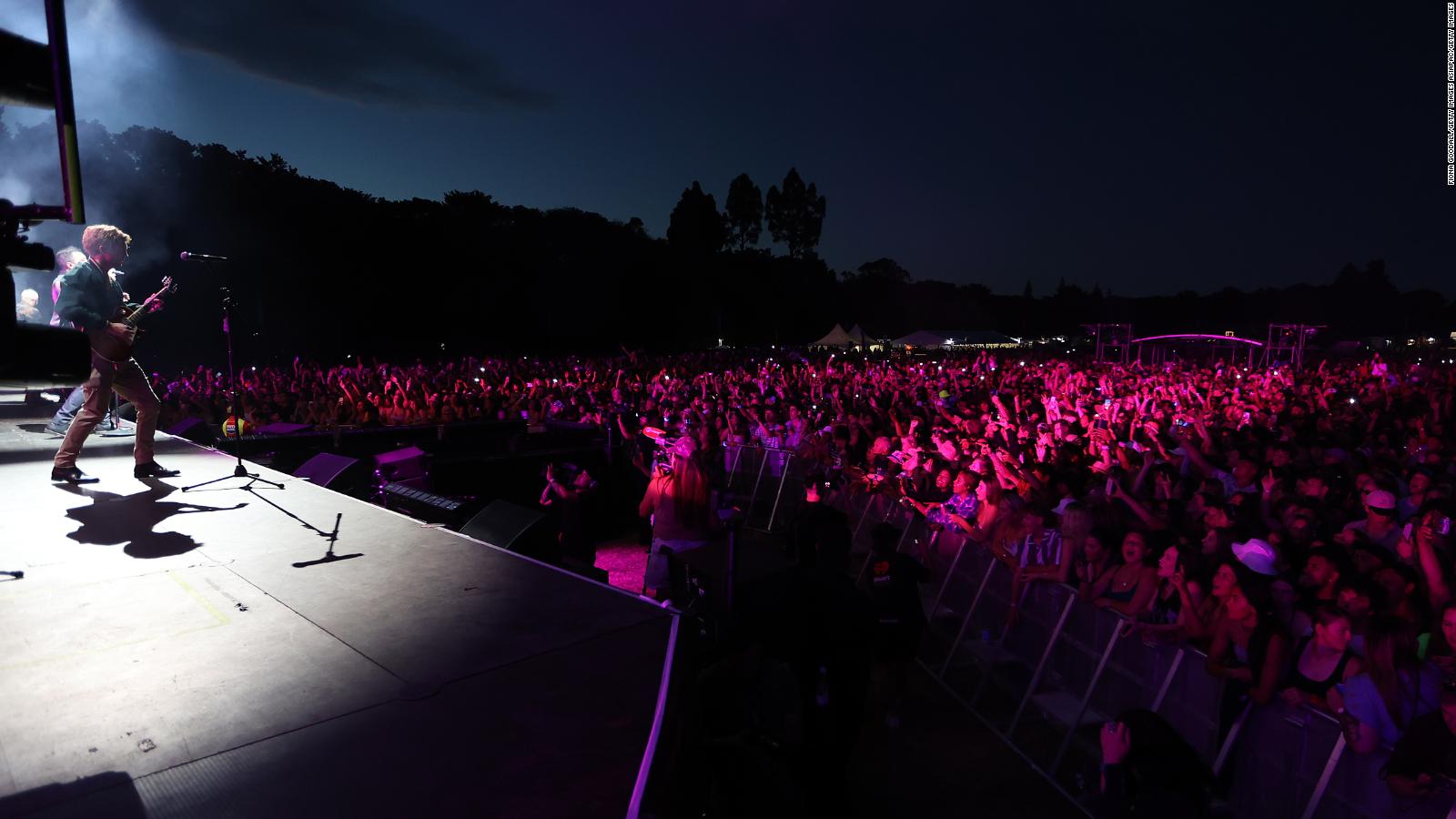 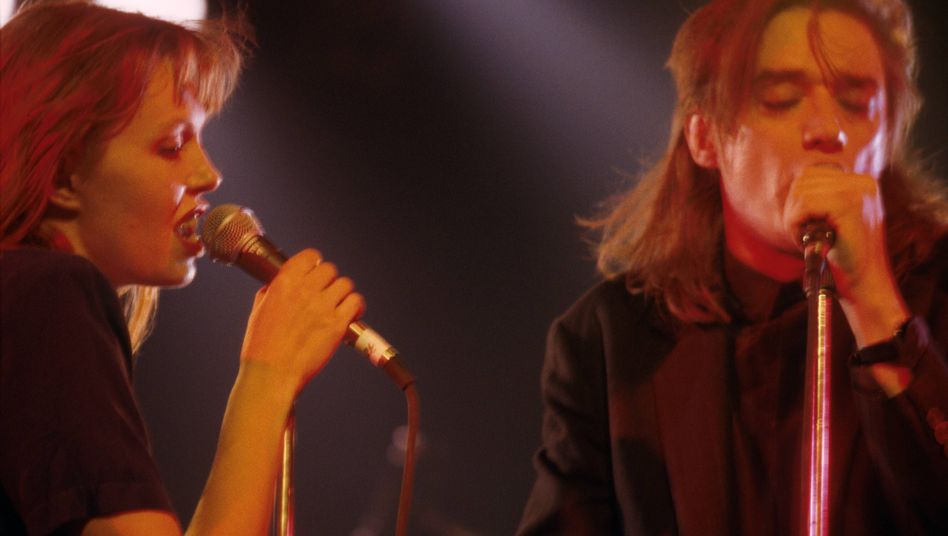 Anita Lane is dead: played with Nick Cave at the Bad Seeds and Birthday Party