The Czech Republic threatened Tuesday to expel all Russian diplomats, accusing Moscow of an "unprecedented terrorist attack" on its territory in 2014 and calling for NATO and EU solidarity. "I'm ready for everything. Even starting from scratch. Which means we would send them all home , ” Foreign and Home Affairs Minister Jan Hamacek said on Facebook. Read also: Diplomatic crisis between Moscow an 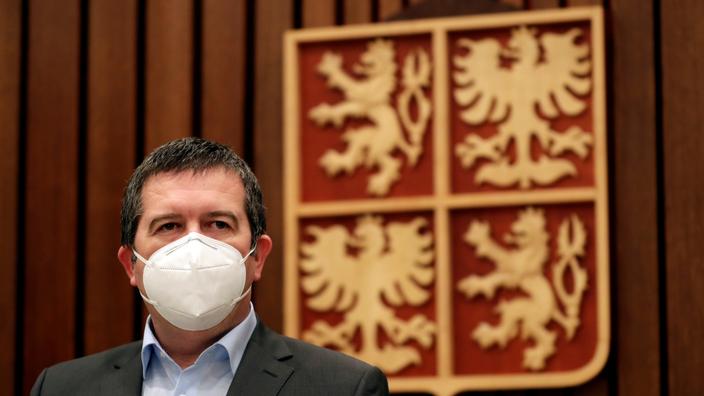 The Czech Republic threatened Tuesday to expel all Russian diplomats, accusing Moscow of an

on its territory in 2014 and calling for NATO and EU solidarity.

"I'm ready for everything.

Even starting from scratch.

Which means we would send them all home

The Czech Parliament endorsed this position on Tuesday evening, calling on the government to

"reset relations with the Russian Federation and significantly reduce the number of diplomats at the Russian embassy in application of the principle of reciprocity".

Jan Hamacek meanwhile let it be known that he would summon Russian Ambassador Alexander Zmeevsky on Wednesday to notify him of new measures after the expulsion of 18 Russian diplomats considered by Prague to be secret agents, to which Moscow responded by expelling 20 Czech diplomats.

He urged the countries of the European Union and NATO to

with the expulsion of Russian diplomats as a sign of solidarity with Prague.

, announced Tuesday evening an official of the Alliance.

Prague accused the Russian secret service of orchestrating a deadly explosion on Czech territory in 2014. The alleged perpetrators have been identified as the two Russian agents suspected by London in the poisoning of former Russian double agent Sergei Skripal in 2018. Czech Prime Minister Andrej Babis said the explosion was

A general of the Russian GRU

Citing an intelligence report, the Czech government said on Saturday that agents of the GRU, Russia's military intelligence, were implicated in the explosion of an ammunition depot in Vrbetice, in the eastern Czech Republic, in October 2014. This explosion killed two people and caused extensive material damage. The Czech police, for their part, said they were looking for their alleged role in this explosion two men carrying Russian passports with the same names as the suspects of the Novichok poisoning attempt by ex-double agent Sergei Skripal in Salisbury, Great Britain. -Brittany, in 2018.

Andrej Babis said on Monday that the ammunition targeted in the blast belonged to a Bulgarian arms dealer who he said was probably selling weapons to entities fighting against Russia. The attack took place in 2014, after Russia annexed Ukraine's Crimean peninsula and a conflict broke out between Ukrainian forces and Russian-backed rebels in eastern Ukraine. Czech weekly Respekt, together with other media outlets including the Bellingcat news site, claimed on Monday that six GRU agents, including the head of Russian military intelligence unit 29155, General Andrei Averianov, were involved in the explosion.

, wrote Respekt. According to the magazine, the explosion in the Czech Republic was one of them. AFP was unable to verify this information. Andrej Babis also claimed on Monday that the attack on the ammunition depot was ill-prepared, as he said the military equipment was supposed to explode en route to Bulgaria and not into Czech territory. Bulgarian arms dealer Emco company owned by entrepreneur Emilian Gebrev denied any agreement involving the depot at that time. He himself was the victim of an attempted poisoning with a nerve agent in 2015 in the Bulgarian capital Sofia, and an investigation into his attempted murder is underway. 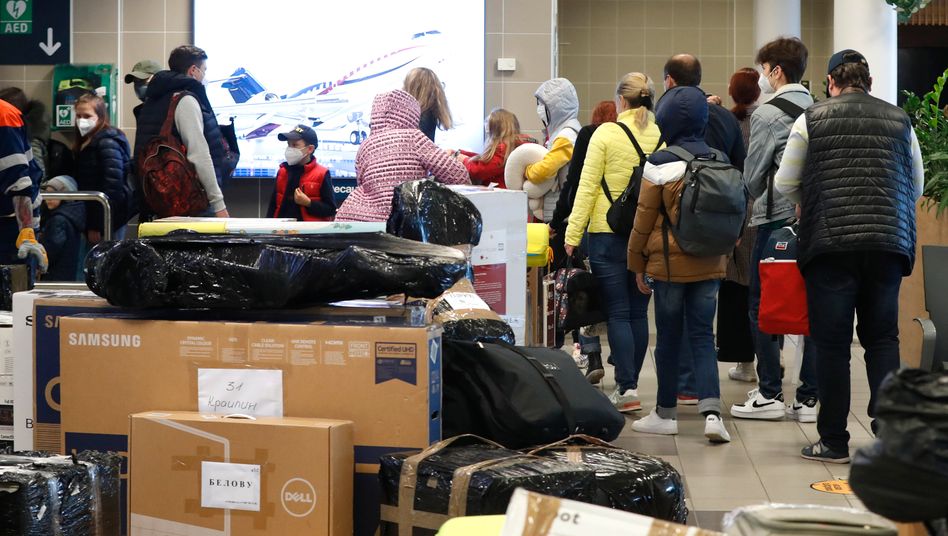 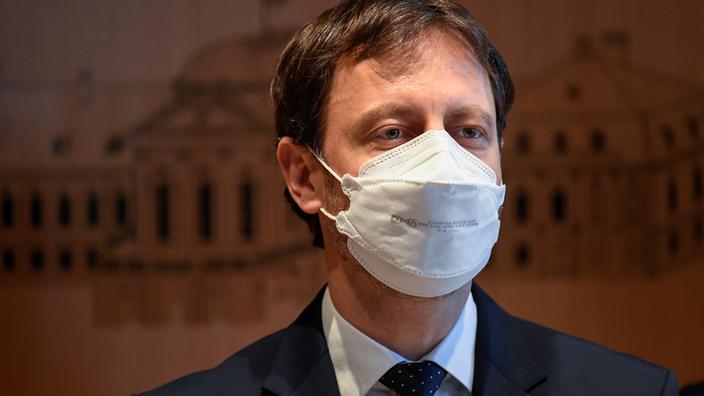 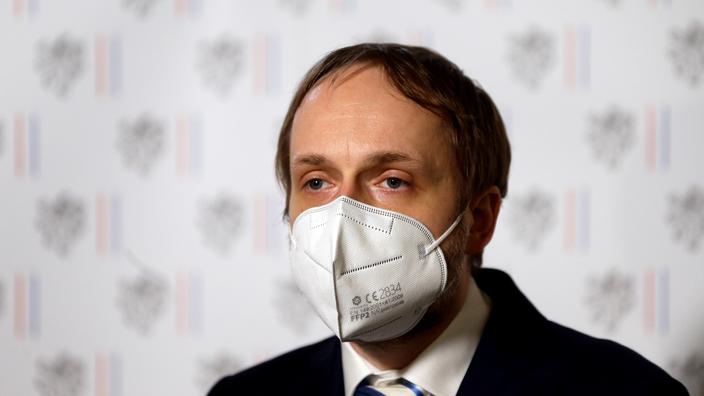 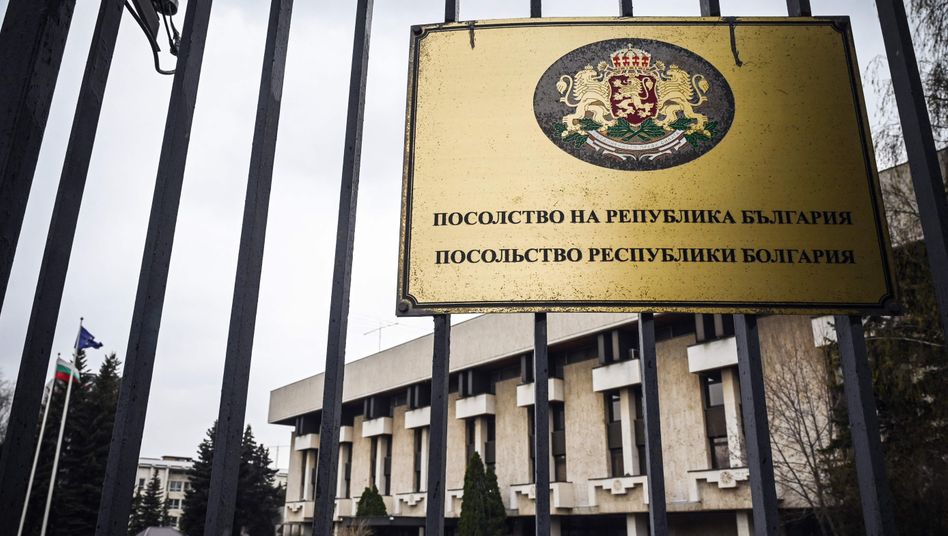 Russia expelled two diplomats from Bulgaria from the country 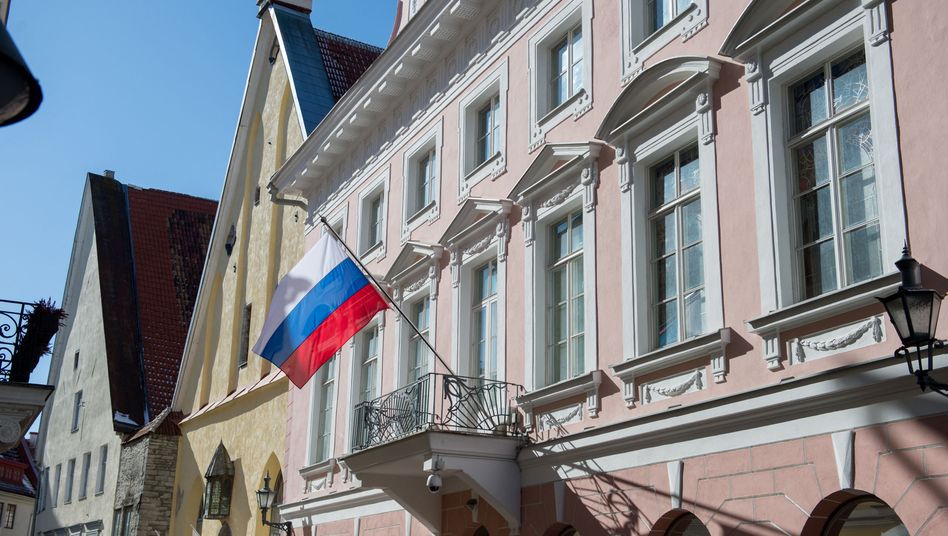