The head of the Nuclear Energy Organization in Iran, Ali Akbar Salehi, announced the continuation of uranium enrichment at the Natanz facility, after the completion of the delivery of power cables damaged as a result of the terrorist act that targeted the facility recently.

Fars News Agency quoted the spokesman for the Parliamentary National Security and Foreign Policy Committee, Abul Fadl Amami, as saying to reporters, “Salehi informed the committee during its meeting at the Iranian Islamic Shura Council today that the process of replacing the damaged cables and delivering power to the enrichment center in the facility immediately”, pointing out that in light of The measures taken The enrichment process never stopped inside the facility, even during the period of power cuts there.

Salehi had recently confirmed that the Iranian Nuclear Energy Organization had begun the process of enriching uranium by 60 percent to meet internal needs and demonstrated to the enemies the extent of the great energies that the country enjoys in this regard.

It is noteworthy that the Iranian nuclear facility, Natanz, was exposed on the 11th of this month to a terrorist attack that caused damage to it.

Preliminary report: A fire broke out at the uranium enrichment facility in Natanz Israel today 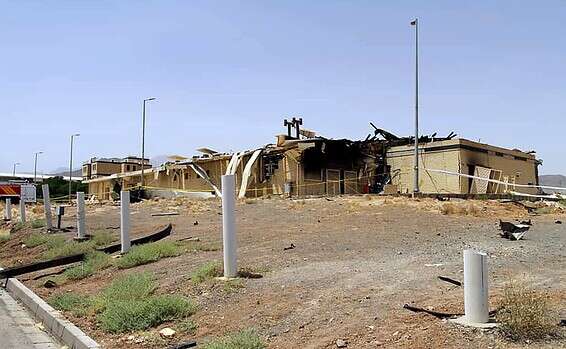 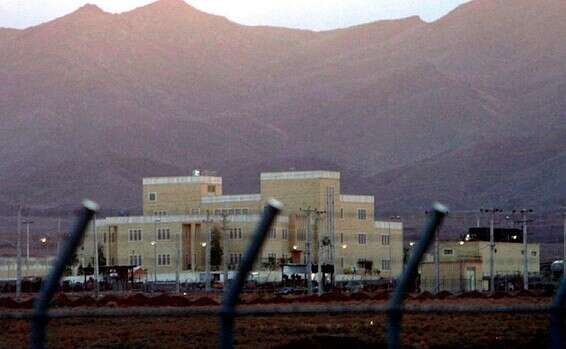