Shooting reported at a store in West Hempstead, New York

Following the shooting, authorities inspect the community area on Long Island, New York. No suspect has been arrested.

A shooting at a Stop & Shop grocery store in West Hempstead, New York, was reported Tuesday, authorities said, adding that no suspects have been detained.

Police are surveying the community area on Long Island, and nearby schools are closed and have been told to secure their buildings, Nassau County spokeswoman Christine Geed said.

Shooting reported at a store in West Hempstead, New York 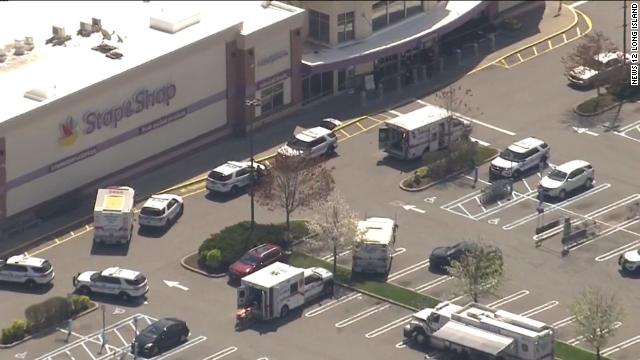 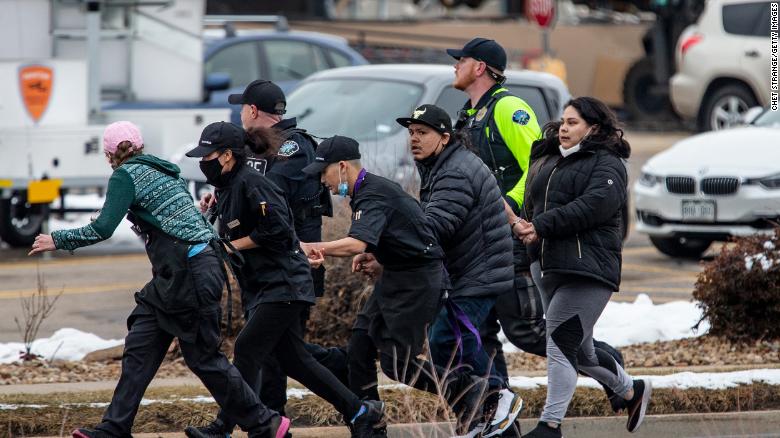 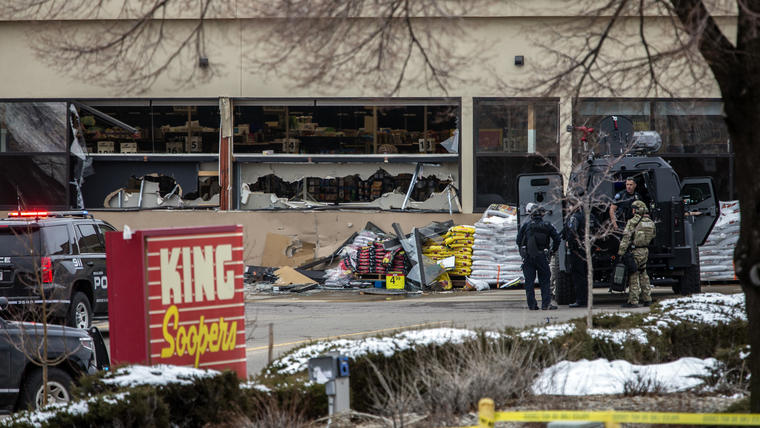 Shooting at Colorado supermarket kills at least 10, including police officer

Shooting at a Colorado supermarket kills at least 10, including a police officer

Man injured by NYPD after shooting at Christmas concert