Volodymyr Zelensky said he was ready to meet his Russian counterpart in eastern Ukraine, in the area of ​​conflict with pro-Russian separatists. 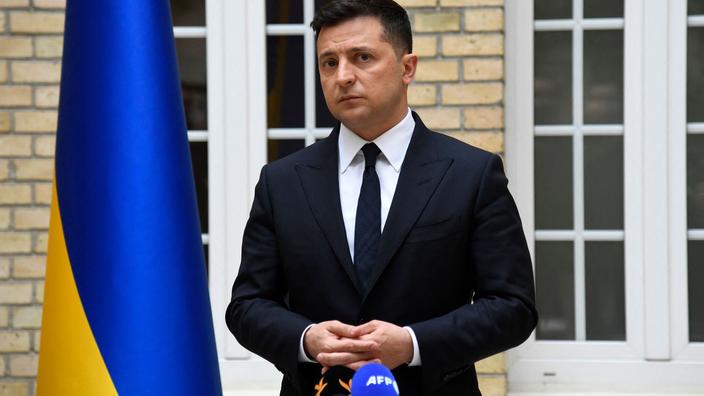 Ukrainian President Volodymyr Zelensky invited his Russian counterpart Vladimir Putin on Tuesday April 20 to meet him in the conflict zone with pro-Russian separatists in eastern Ukraine to lower the tension between their two countries.

I am ready (...) to offer you to meet me in any place of the Ukrainian Donbass where the war continues

”, he declared in a speech to the nation.

" are at stake in the event of a conflict between Ukraine and Russia, warned the Ukrainian president. “

The Russian president once said: if a fight is inevitable, attack first. But, in my opinion, every leader must understand that a fight cannot be inevitable when it comes to (...) a real war and millions of lives,

”he continued in a speech to the nation. Peskov: Putin will not discuss with Zelensky the eastern Ukraine conflict 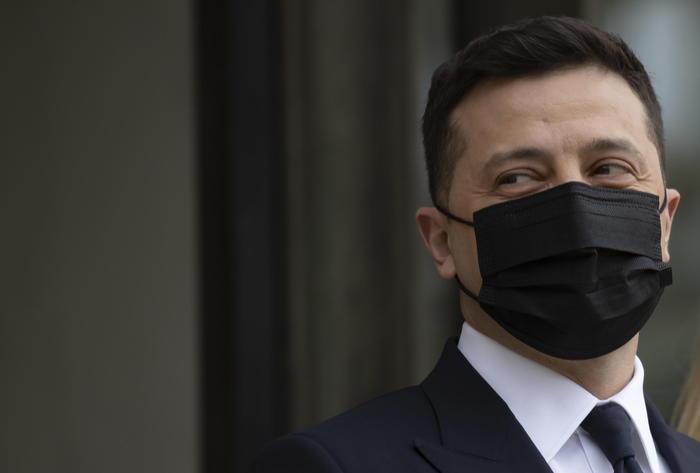 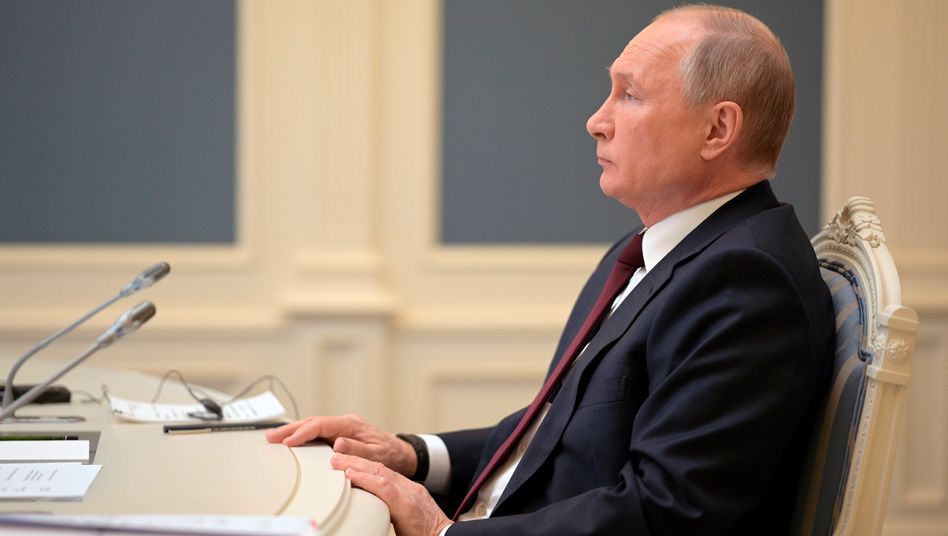 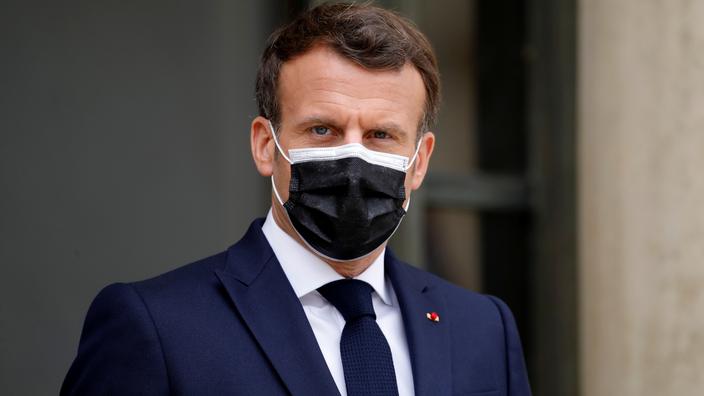 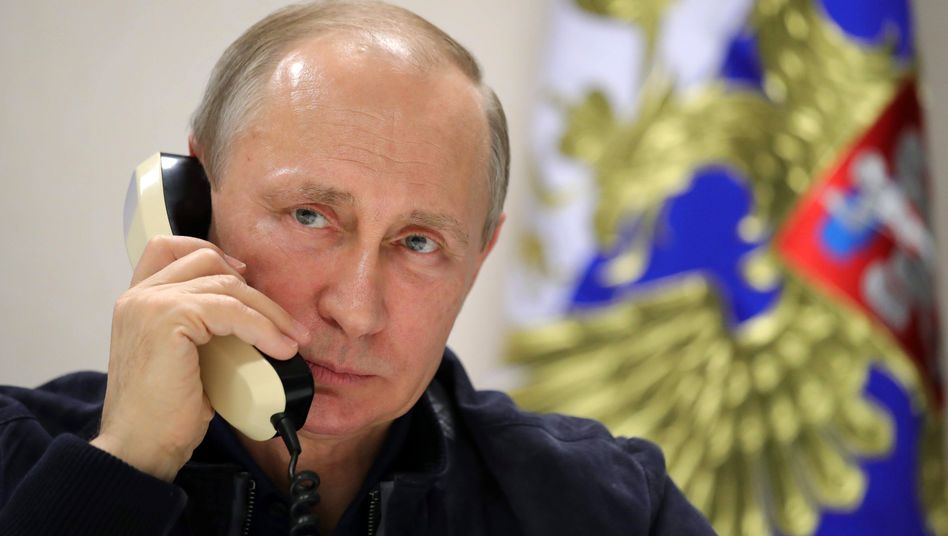 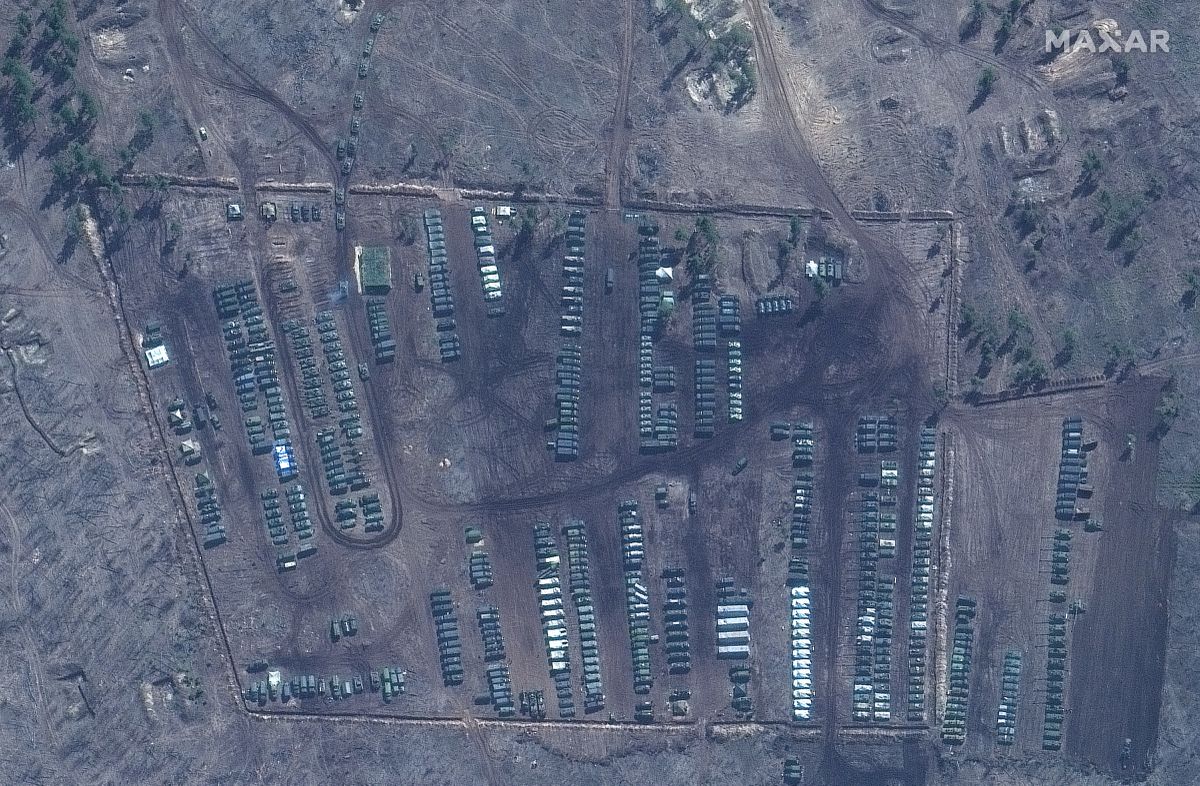 ANALYSIS | Putin is playing with fire on the border with Ukraine