"With crutches into the election campaign"

The mood barometer among politicians in the district fluctuates between euphoria and worries after the Greens with Annalena Baerbock and on Tuesday also the CDU / CSU with Armin Laschet determined their candidates for chancellor.

The mood barometer among politicians in the district fluctuates between euphoria and worries after the Greens with Annalena Baerbock and on Tuesday also the CDU / CSU with Armin Laschet determined their candidates for chancellor.

District - "It's good that there is now a decision that we can adjust to," says the CSU district chairman and member of the Bundestag

. Hahn regrets that Markus Söder was defeated in the internal Union struggle for the candidacy for chancellor: “This week of decision-making has left its mark. Now we have to focus on issues and fight for elections. There are still five months to go before the general election, so we can catch up a lot. ”An allusion to surveys in which Armin Laschet“ is well behind Annalena Baerbock and SPD candidate Olaf Scholz ”. The CSU district chairman believes that both sister parties will come together again: “As a union, we know what we stand for. For fighting pandemics and combining prosperity with economy. That unites us. "

The former member of the state parliament

from Unterhaching seems a bit more skeptical. “It will be difficult to recapture the base,” believes the 82-year-old. Because it was "too negligent not to pay attention to the polls". With the vote against Markus Söder, the Union "missed the chance to nominate the candidate for chancellor who has the best chances". Kupka now sees "a generation duel" between Annalena Baerbock (40) and Armin Laschet (60) with discomfort. “With her youth, dynamism and charisma, she has the opportunity to arouse emotions,” says Kupka. Armin Laschet, however, would “go into this election campaign with crutches” and “in the end could lose everything: the race for the Chancellery, the CDU chairmanship and the post as Prime Minister in North Rhine-Westphalia”.

CSU mayors from the district see the personnel decisions with mixed feelings.

(Oberschleißheim) would have “welcomed Markus Söder as candidate for Chancellor”, Annalena Baerbock stands “as a young force for political change that can go in all directions”. With Armin Laschet as the top candidate, "it will get tighter", believes Böck: "It is not entirely unlikely that we will experience a political quake in autumn."

: Now that a decision has been made, we have to quickly return to solving the really pressing issues relating to the corona pandemic ". Armin Laschet has "the necessary experience as a successful head of government in one of the largest federal states".

Meanwhile, in the Greens, the district

“this historic team decision” for Annalena Baerbock “as the first green candidate for Chancellor”, who had agreed by mutual agreement with Robert Habeck. “She has the clear political compass, the energy and the willpower that it takes to become Chancellor,” say Leib and Pilsinger. “She stands for a different style of politics, she is a manager and fit in a wide range of topics, from climate protection to foreign policy. We are fighting for the Chancellery and for the renewal that our country needs after 16 years of Angela Merkel. "

from Unterhaching, meanwhile, mocks the CDU / CSU: “The power struggle between Söder and Laschet may come to an end for the time being, the turmoil and disorientation of the Union remain. For the most important K question, the climate question, the Union does not even have any voting alternatives, let alone a solution. In financial and budgetary policy it remains in a state of fright. "

With the Social Democrats, it almost sounds as if everything went too smoothly for them. "We congratulate Ms. Baerbock and Mr. Laschet on the nomination," says

, head of the SPD sub-district Munich-Land. “Armin Laschet shouldn't be underestimated, he showed Markus Söder, despite all his strength and cleverness, where Barthel gets the cider.” Schardt said of the Greens: “They deserve respect for their professionalism - although I take care of the rough edges I almost miss the old Wackersdorf Greens a bit. "

saying that she would “achieve an outstanding result” for the Greens. The union vote for Armin Laschet was "the completely right decision". For him, “the nagging” at the CDU / CSU lasted too long, “and I never believed in an all-German Markus Söder”. Strategically, the Laschet - Baerbock constellation is exciting: "The Union must be careful not to let the Greens take the butter off your bread." 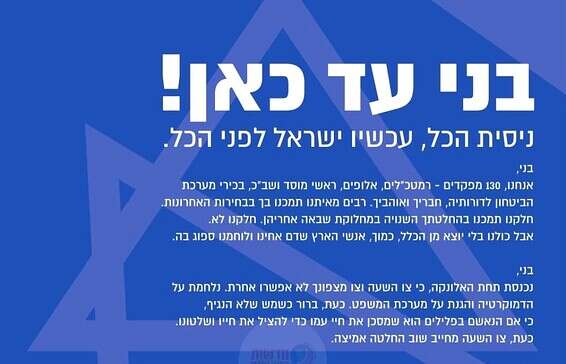 The noise behind the silent campaigns Israel today 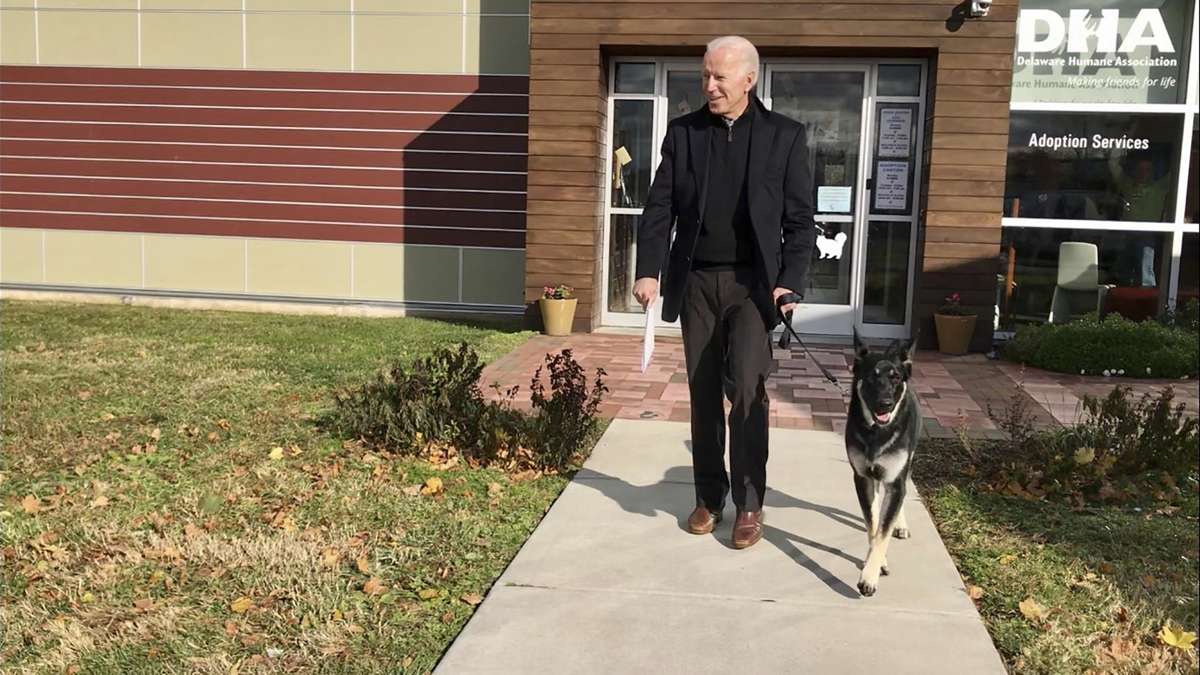