The modest crime series becomes an undeniable success on British public television The Line of Duty formulait is not revolutionary. Do not invent anything that was not already invented. There are countless police dramas on television. Even the peculiarity that here those investigated are the police themselves does not seem like a great turn for the story. And yet it has established itself in its sixth season as one of the biggest television phenomena in the UK in remembrance. Th

it is not revolutionary. Do not invent anything that was not already invented. There are countless police dramas on television. Even the peculiarity that here those investigated are the police themselves does not seem like a great turn for the story. And yet it has established itself in its sixth season as one of the biggest television phenomena in the UK in remembrance. Their live audiences are stratospheric and can be interpreted as the realization that there is still room for series on free-to-air television in the face of the increasing move to paid platforms. You just have to find the key to retain the public and invite them to return week after week, eager to know the new revelation that the plot keeps.Faced with the marathons that the Netflix formula enhances with the launch of all the episodes at the same time, the success of

The fifth episode of the batch now broadcast on the BBC reached a record 9.92 million viewers on Sunday (48.9% screen share).

For comparison: the funeral of Philippe of Edinburgh, a historic event broadcast live on Saturday by three UK channels, was followed on the BBC by 11 million viewers.

Movistar Seriesmanía, where the series can be seen in Spain, broadcasts this Wednesday the episode that has set this new record for the police.

There will still be two more episodes to conclude the season and unravel the plot.

has been one of continuous ascent. Its beginnings were modest: the British public channel relegated its first season, in 2012, to its second channel, BBC Two. And it became the most watched dramatic fiction in the entire decade on that channel, with an average of 3.8 million viewers. When the second installment began, in 2014 (which maintained good audience data for the channel, with an average of 3.43 million viewers) the reception of the public and critics led to two more seasons being ordered.

From the fourth installment, this production moved to the first BBC channel, where its audience catapulted: from the 5.42 million viewers on average that it had obtained in its third season, it went to 9.55 million in the fourth. (Figures that include delayed viewers; live, season four ended in front of 7.5 million viewers).

Among the accolades he has received on his journey are the Royal Television Society Awards and the Broadcasting Press Guild Award.

Vicky McClure and Kelly Macdonald, in the sixth season of the series BBC

Its creator, Jed Mercurio, has shown on several occasions that he knows how to do police series. He had already tackled the medical drama with three series,

, which he wrote while still working as a doctor at a Glasgow hospital,

(which would be translated as "on duty") he applied a formula based on scripts full of twists and with chapter closings that leave the story on hold.

The plot follows the adventures of the anti -

. Short seasons, between five and seven episodes, make it easy for events to unfold at full speed and for a main case to be solved in each one of them, so viewers know they will have an outcome within a few weeks. There are, in addition, loose threads that point to a great corruption plot within the police and link the deliveries to each other. The story, which, in general, leaves the personal lives of the protagonists out of the picture, intersperses a police investigation, action and some of the most tense interrogations seen on television.

They are joined by different antagonists each season.

Big names like Lennie James, Keeley Hawes, Thandiwe Newton, Stephen Graham or, in the current season, Kelly Macdonald have played in those roles.

Adrian Dunbar and Martin Compston, in the fifth episode of the sixth season of 'Line of Duty'.

isn't Mercury's only hit in recent years. The production company was also responsible for the 2018 UK TV phenomenon

. The formula was similar. The story followed a veteran of Afghanistan in charge of the security of the British Minister of the Interior, a woman who, precisely, supported the sending of those troops and who now intends to climb positions within the Executive. From there, the story unfolds between the

with a terrorist alert in the background.

The engagement of the British was such that the final episode was followed live by 10.4 million viewers. In the following month, with delayed reproductions and on the BBC platform, it exceeded 17 million viewers. It was the most-watched episode of a series on British television since the end of the second season of

on British public television since the Christmas special of

had even more merit than those of its predecessors if the change in television consumption habits is taken into account, with multiple options to access the chapters as and when you want.

The first episode of the sixth season added another 3.6 million viewers from the BBC iPlayer platform.

The ceiling for the most inflexible officers of the British police is yet to be discovered. 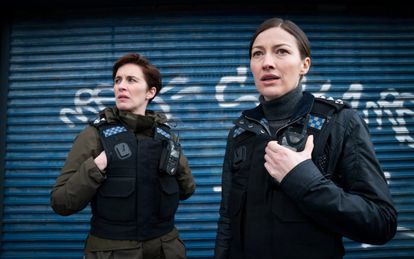 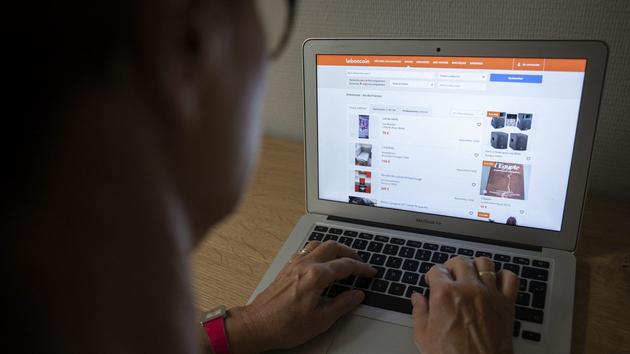 Second hand: Leboncoin relies on payment and delivery to continue to grow 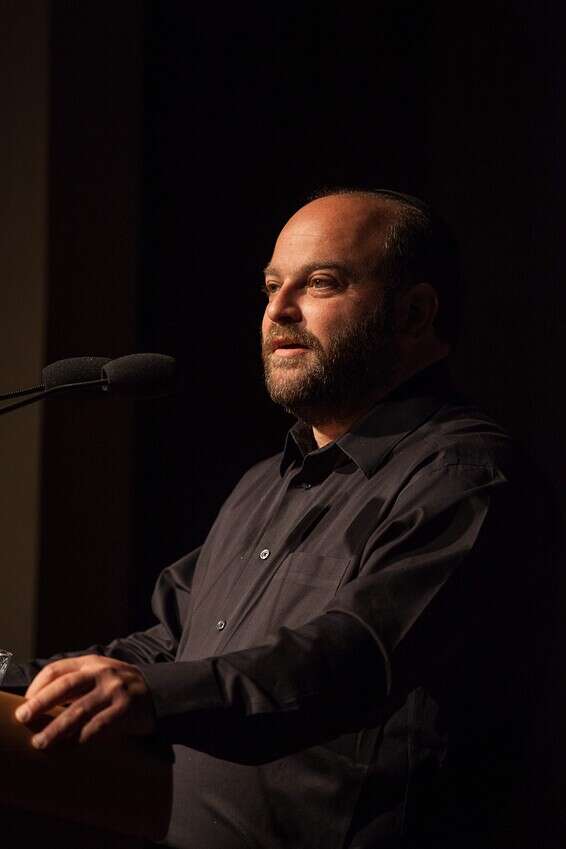 Between Oise and Paris, the knitters of the K line make neck warmers for the most disadvantaged 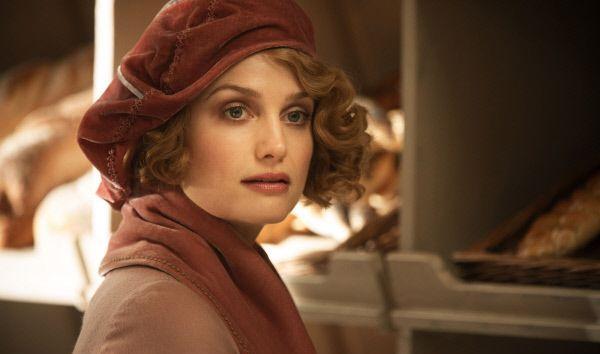 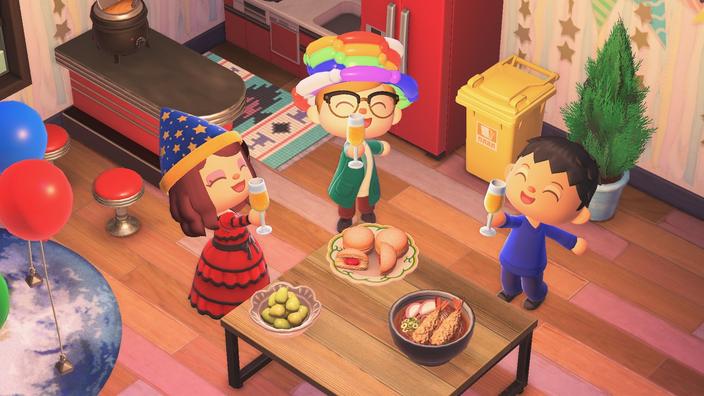