For the first time, the Chinese city overtakes New York and is positioned as the town that hosts the largest number of great fortunes in the world 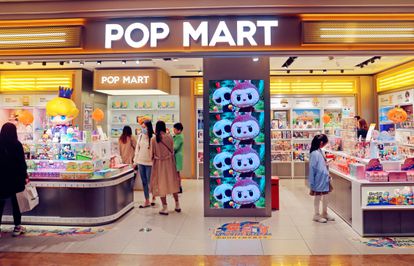 Not New York, not London, not Paris.

For the first time, Beijing has become the city with the largest number of super millionaires on the planet, in an illustration of the strength of its economy - the only one of the big ones that grew last year - while the rest of the world still struggles to overcome the covid 19 pandemic. The Chinese capital, with 20 million inhabitants, is home to one hundred of the richest people in the world, while its immediate competitor, New York, is home to 99, according to a study by the

In total, 10% of the 2,750 largest world millionaires reside in four Chinese cities: in addition to Beijing, the favorite cities of Chinese tycoons are Shanghai, the country's economic capital;

The latter city, in eastern China, ranks for the first time among the ten metropolises with the highest concentration of super-rich and expels Singapore from the list.

Among the four provinces, 96 new super millionaires have added —those with a personal fortune of more than a billion dollars—, while the other six in the list of ten cities with the greatest number of rich people “only” add 53 more.

In Beijing, the cast of moguls grew by 33 over the past year.

The fortunes of the hundred of the richest in Beijing accumulate 484,300 million dollars, more than all the annual GDP of Argentina (about 450,000 million dollars) and twice that of Portugal.

Among them, the wealthiest is the founder of Bytedance, the company that owns the social network TikTok (or Douyin, its Chinese version), Zhang Yiming, who after seeing its value double, owns 35.6 billion dollars, according to calculations by

Among the Pekingese tycoons who have crossed the threshold of great fortunes this year, the one who accumulates the most personal wealth is the founder of the toy chain PopMart, Wang Ning, who at only 34 years old adds 5.800 million dollars after the departure of his company listed in Hong Kong last December.

One of the Pop Mart stores in Shanghai, China.

But if Beijing holds number one among the cities with the highest number of millionaires, the second, New York, surpasses it in total wealth of its own. The Croesos of the Big Apple, which added seven new super-rich to its list last year, accumulate $ 560.5 billion among their respective personal fortunes. An amount more than 80,000 million dollars to that added by their counterparts in the Chinese capital, which exceeds the annual GDP of Sweden and Belgium, and which is equivalent to the sum of those of Chile, Peru and Costa Rica. The New Yorker with the most potential is his former mayor Michael Bloomberg, who is estimated to have assets worth $ 59 billion.

Where China regains leadership is in the number of new super millionaires: from the 388 it counted last year it has gone down in 2021 to 626, and is only below the United States, which has 724 fortunes of more than a billion dollars. Among the Chinese tycoons listed this year, 205 are listed for the first time, while another 53 are businessmen reappearing after their names were dropped from the Olympus of the richest in previous years. The richest Chinese control goods worth a total of $ 2.5 trillion, more than double the $ 1.2 trillion last year.

Many of the new entries that China brings to the list of the greatest fortunes have carved their wealth in the country's burgeoning technology sector, which last year saw explosive growth during the pandemic after skyrocketing demand for more internet entertainment and entertainment. electronic purchases.

Among the biggest millionaires in the Asian giant are personalities from Jack Ma, founder of the e-commerce giant Alibaba and who since last year has been under insistent scrutiny from the authorities, to Lei Ding, owner of the

The fortune of the first amounts, according to

Nor does he reside in Beijing, but in Hangzhou.

It's Zhong Shanshan, for whom the magazine estimates assets worth $ 68.9 billion after the IPO of his bottled water company, Nongfu Spring, last September. 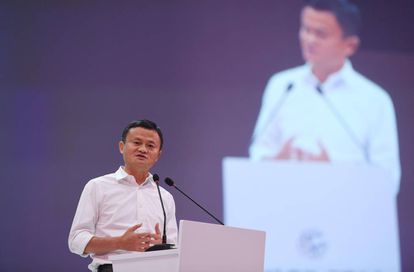 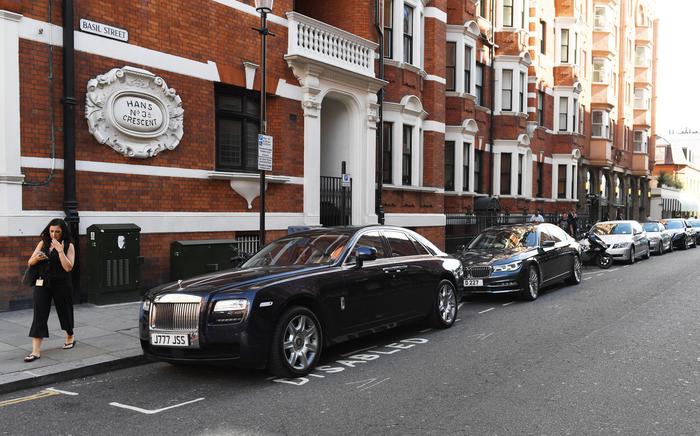 The Americans behind the European Super League The first lottery millionaires in Hesse in 2021: high prizes at Eurojackpot and Lotto