Chase and Sadie's story: they married after he was diagnosed with terminal cancer

Chase and Sadie were married a year ago, just days after they were told she had the disease. Doctors gave him between three and five months to live, but he managed to live with her for 11 months until she passed away in early April. This is his story. 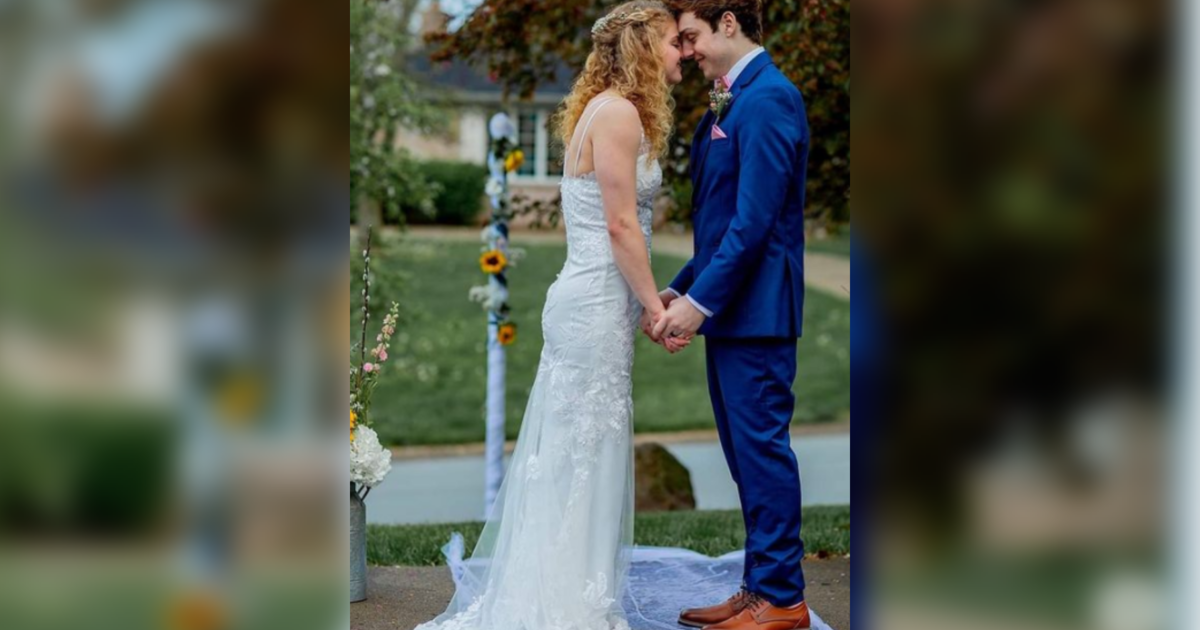 Chase and Sadie Smith got married a year ago, just days after he learned that the cancer he had battled since he was 13 years old had spread throughout his body.

Doctors gave him between three and five months to live.

His Ewing sarcoma, a rare type of cancer that occurs in the bones or the soft tissue around them, had left his skull and brain full of tumors.

Against all odds, they lived together for 11 months.

[A new version of the love between Romeo and Juliet, in two languages, breaks with "old ideas"]

That April 29 when they sealed their vows, they were married between tears and laughter.

And they made an unbreakable promise to each other: to spend every moment of his life together.

Chase and Sadie were married at the entrance of her parents' house, where they had had their first kiss six months earlier.

They became boyfriends the last year of high school.

The first time they saw each other was at a swimming meeting in which the schools they attended participated.

He was a swimmer, she was a diver.

When doctors made the dire prognosis, Chase told Sadie that he didn't have much time left and that he didn't want to spend a single minute without her by his side.

Sadie told him she thought the same.

For two days, Sadie lay next to Chase on the bed, her head on his chest, hugging him.

They were at his home in Bargersville, Indiana, where Chase wanted to spend his last moments.

In difficult times, as he struggled with pain, he said that she helped him comfort him.

"I whispered in his ear that everything was going to be okay and that he had won this fight," Sadie said.

Moments before Chase had the strength to speak to Sadie one last time, she whispered, "I know you know how much I worry, but I'll try not to worry. I love you so much."

Sadie and Chase Smith at their wedding.Noticias Telemundo via Shelly Spitznagel Smith

Before he died, it was he who comforted her.

"He said, 'I love you. Worry 0%," Sadie told the IndyStar newspaper.

"I kissed her face and didn't let go of her until she walked through the gates of heaven and took her last breath," Sadie assured.

Since then, consolation has not been easy, she confessed.

"I've lost half of my heart, my best friend, my everything,"

"Our love was so deep and passionate that we could never put it into words.

Chase was and always will be my soul mate.

[Catalina and Fermín met in a nursing home and fell in love: "For us there is no pandemic, we live on the moon"]

In honor of him, and because he would have liked her to, Sadie competed in the Horizontal League Diving Championship on April 5.

"I know he wouldn't want anything more than me to dive," Sadie said.

"If he had failed, he would have been very angry with me. So I went. And I did it for him.

With information from IndieStar and USA Today. Chase and Sadie's story: they married after he was diagnosed with terminal cancer

Thus the Ministry of Defense "made the death" to the officer. In the most literal way possible - Walla! Business AfD politician suffers from cancer - "My focus is now ..." 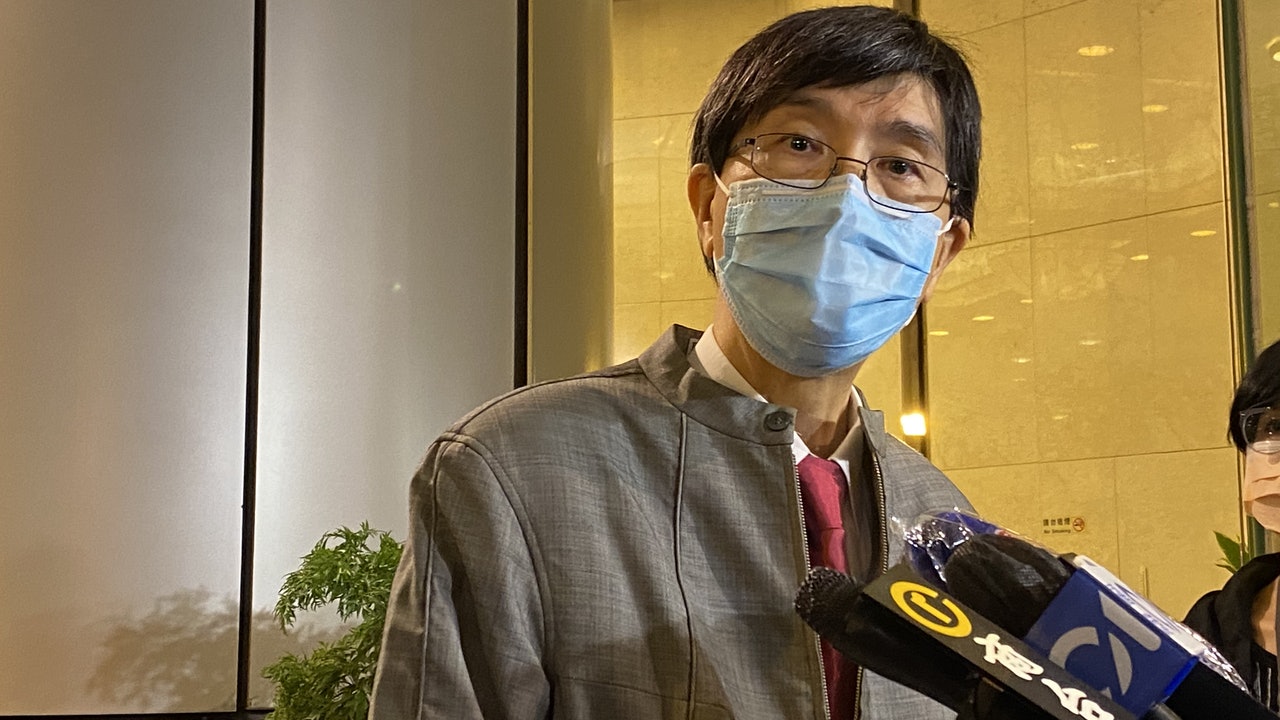 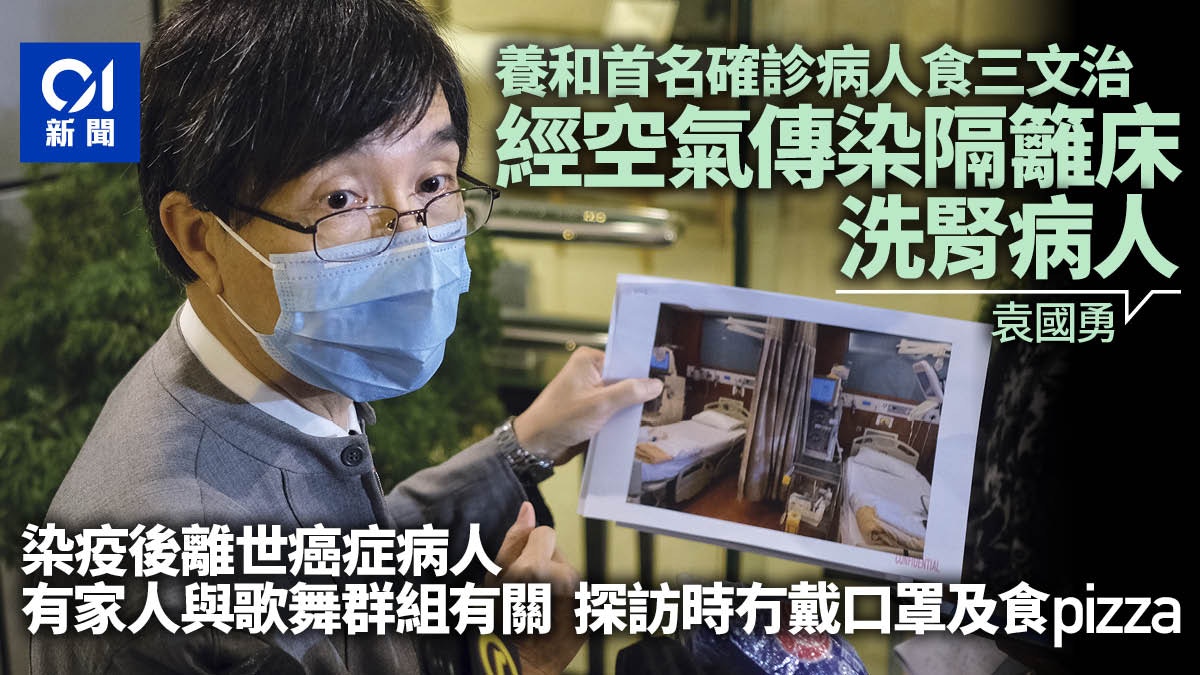 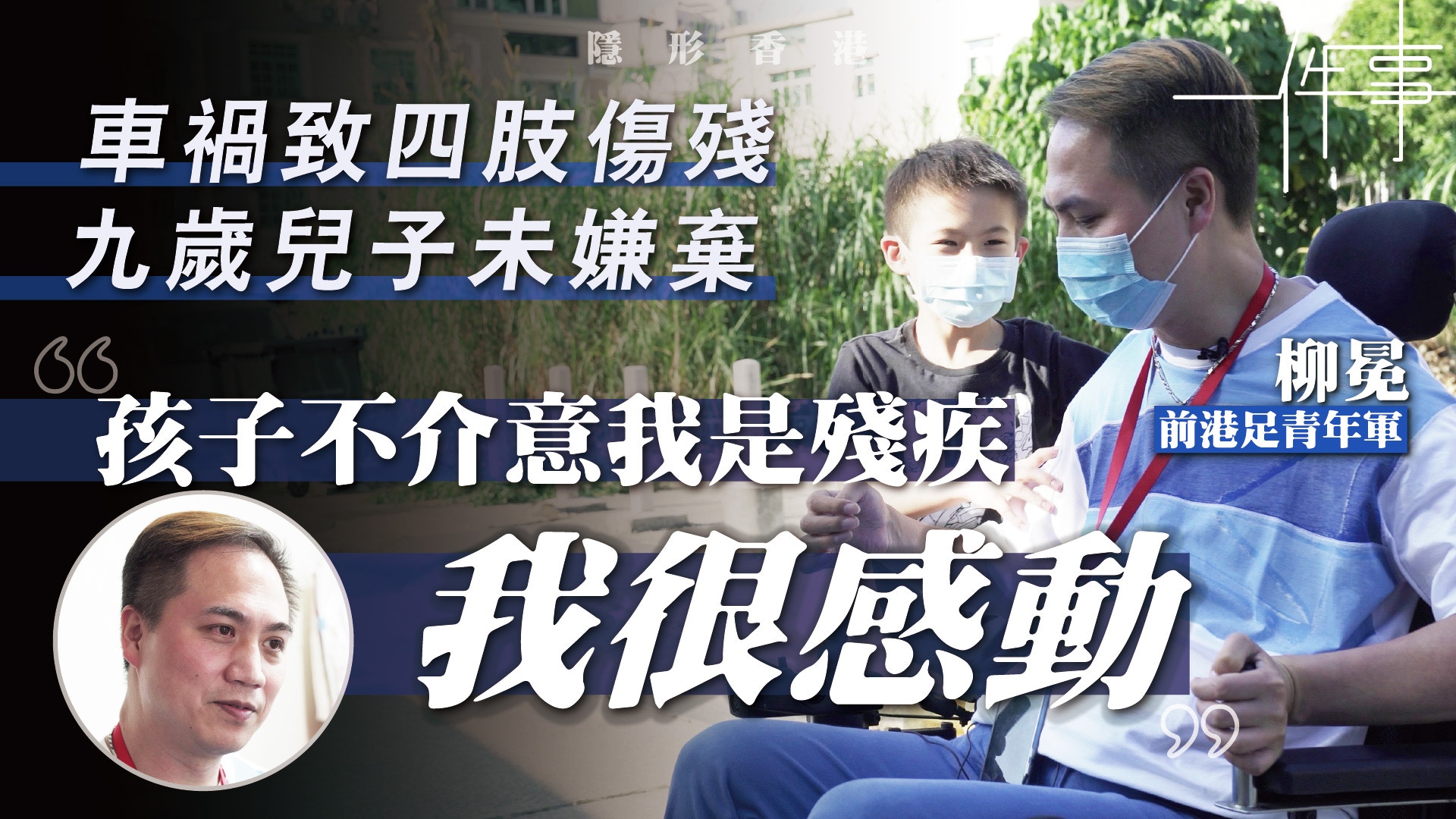 The former Hong Kong Football Youth Army did not give up after the car accident left limbs disabled: I will stand up when my son is 18