Joe Biden has invited to the climate summit. The US President wants to confer with around 40 heads of state and government via video link. An important commitment to the digital meeting has now come from China. 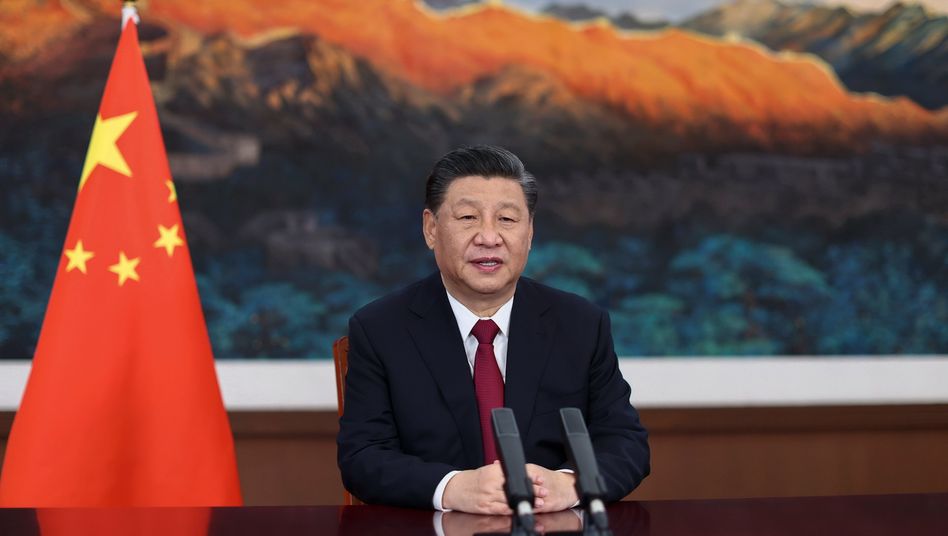 Under the former President Donald Trump, the United States did not do much in terms of climate protection.

The new incumbent Joe Biden apparently wants to change that and has invited to a climate summit.

The Chinese Foreign Ministry announced that Xi will participate via video link and give an “important speech”.

The digital meeting is planned for Thursday and Friday.

The US President is hoping for new commitments on climate protection at the two-day summit, to which around 40 heads of state and government are invited.

The US and China are the world's largest emitters of carbon dioxide, so your efforts are particularly important.

Xi had promised last year that China would be carbon neutral by 2060.

This means that no carbon dioxide is emitted or the CO2 emissions are fully offset.

Output is expected to peak before 2030.

Biden also wants his country to take a leadership role in the fight against climate change.

On his first day in office in January, the US President demonstrated that he is serious about climate protection by having the USA return to the Paris Agreement.

Now he wants to concretize on the international stage how the USA wants to contribute to limiting global warming to well below two degrees.

At the same time, Biden is increasing the pressure on other major greenhouse gas emitters.

Chancellor Angela Merkel (CDU) has also been invited to the two-day summit, which begins on International Earth Day.

She speaks on Thursday.

So that something comes out of the online consultations, Biden has sent his climate officer John Kerry on a trip over the past few days.

In addition to Japan and South Korea, the world's largest greenhouse gas emitter, China, was on Kerry's route.

Over the weekend, Kerry managed to win over his Chinese counterpart Xie Zhenhua for a common commitment to more ambitious climate protection goals.

Canada and Great Britain have made binding commitments for more commitment in the past few days. 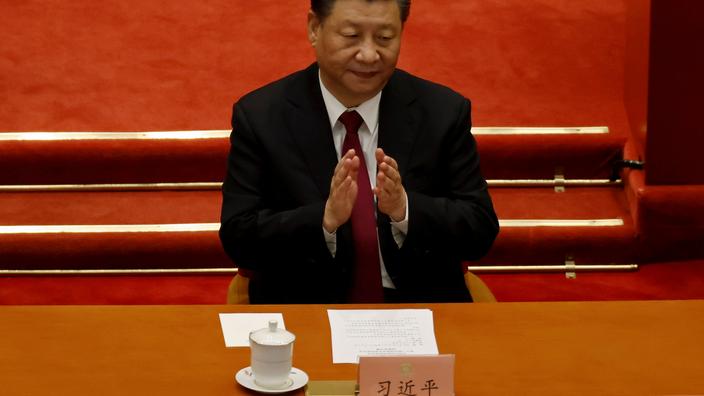 Climate: Xi Jinping to participate in virtual summit with France and Germany on Friday 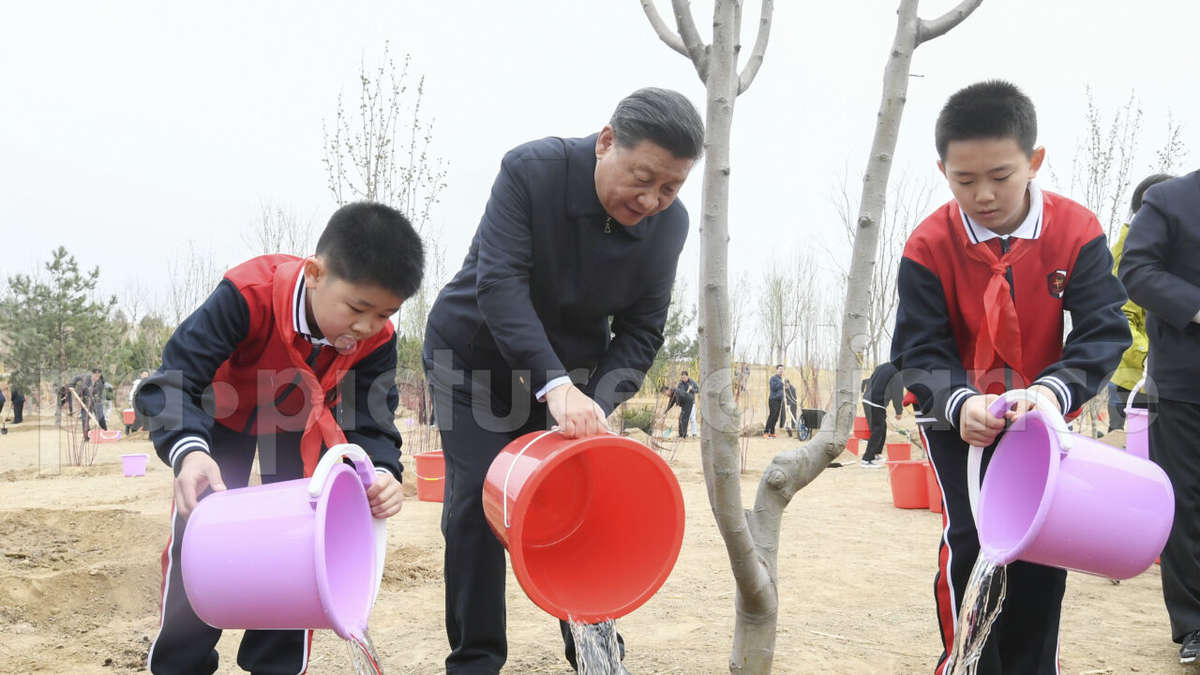