A federal judge in Argentina reversed this Tuesday the order of the justice of the City of Buenos Aires to maintain face-to-face classes. 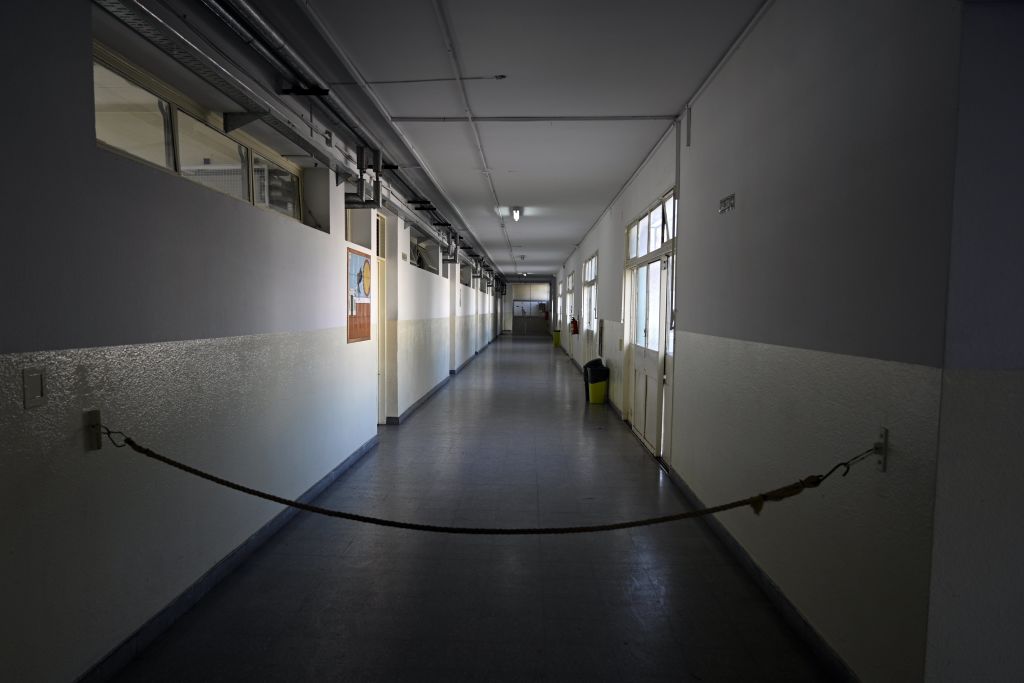 Controversy and division by face-to-face classes in Argentina 5:32

A federal judge in Argentina on Tuesday reversed the order of the justice of the City of Buenos Aires to maintain face-to-face classes at the initial, primary and secondary levels, according to the ruling accessed by CNN.

Before the CNN query, spokesmen for the government of the City of Buenos Aires, led by Horacio Rodríguez Larreta, responded that the capital authorities are analyzing Judge Esteban Furnari's ruling and its scope to determine if classes should return to virtual mode in what righ now.

They will also have to decide whether to appeal the decision.

Last week, the national Executive had ordered the return to virtual classes both in the city and in part of the province of Buenos Aires due to the increase in cases of contagion of covid-19.

But on Sunday the justice of the City of Buenos Aires accepted an injunction presented by the Center for Public Policy Studies Foundation and ordered to maintain face-to-face classes in the jurisdiction, despite the fact that the presidential decree had ordered otherwise.

Furnario's ruling, which belongs to the federal administrative contentious jurisdiction and which intervenes in lawsuits against the public administration, responds to an appeal by the Executive, which on Monday asked the magistrate to order the Buenos Aires justice system to refrain from intervening. in the application of the presidential decree and to annul Sunday's ruling.

Argentina and the school crisis exacerbated by the pandemic 1:01

For the government of President Alberto Fernández, the capital justice has no competence to get involved in the issue. 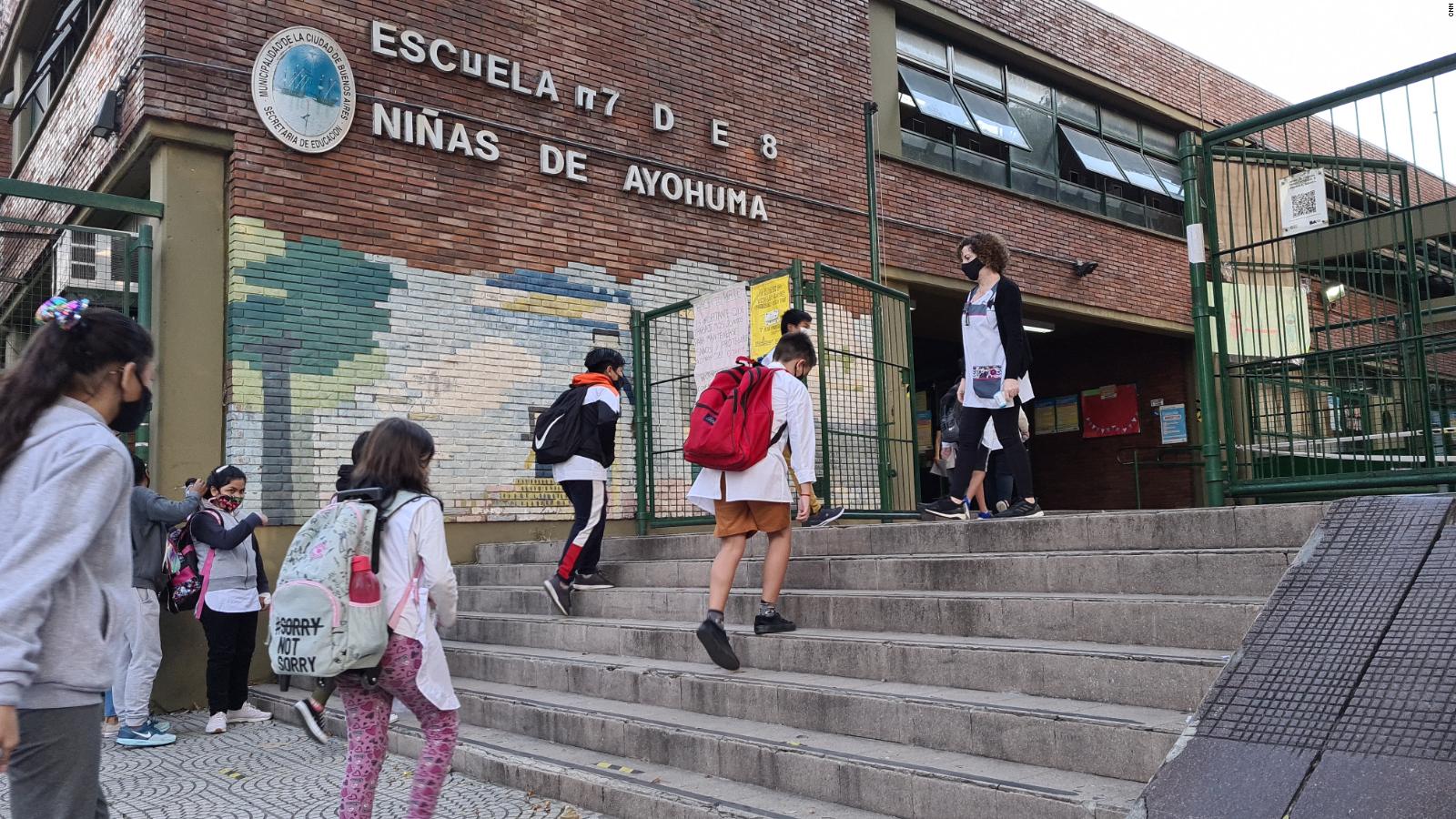 Why do face-to-face classes continue in Buenos Aires despite the ruling of a federal judge? | Video | CNN 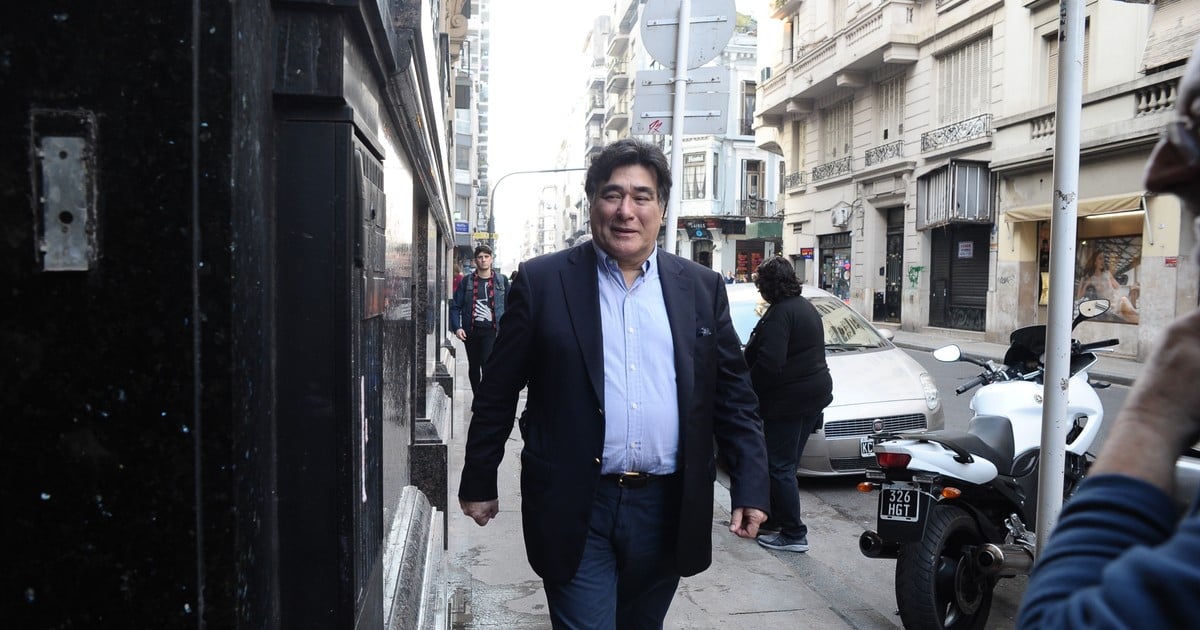 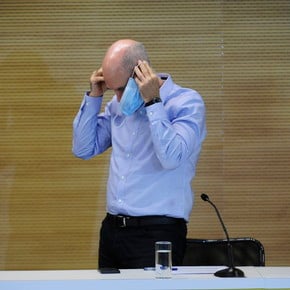 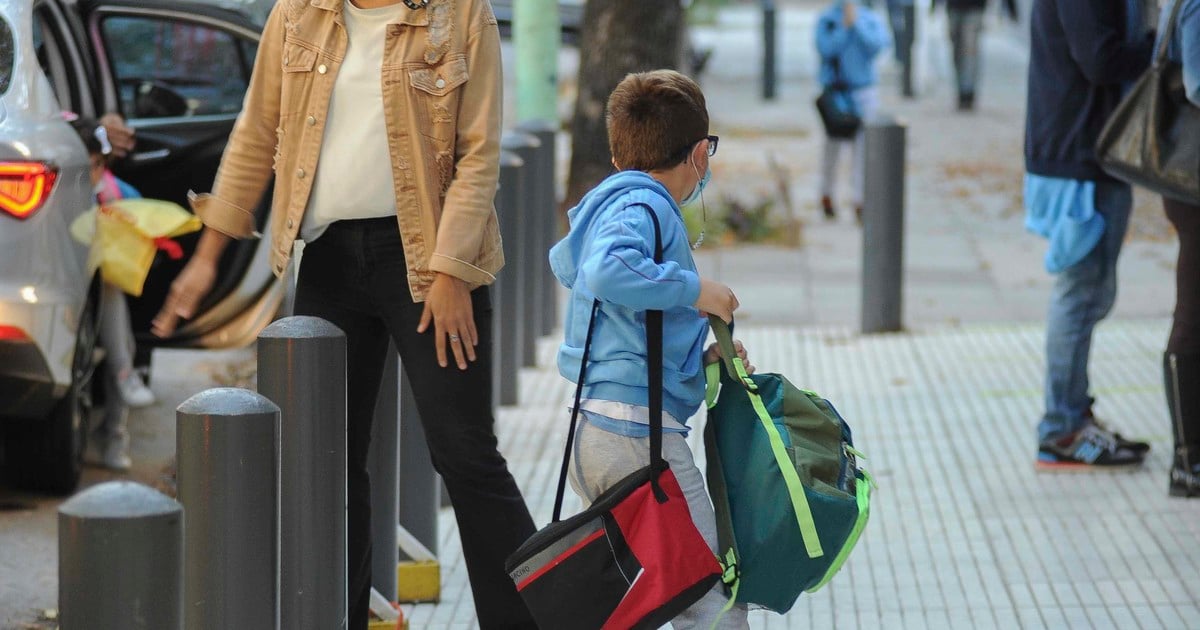 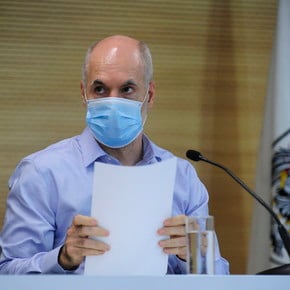 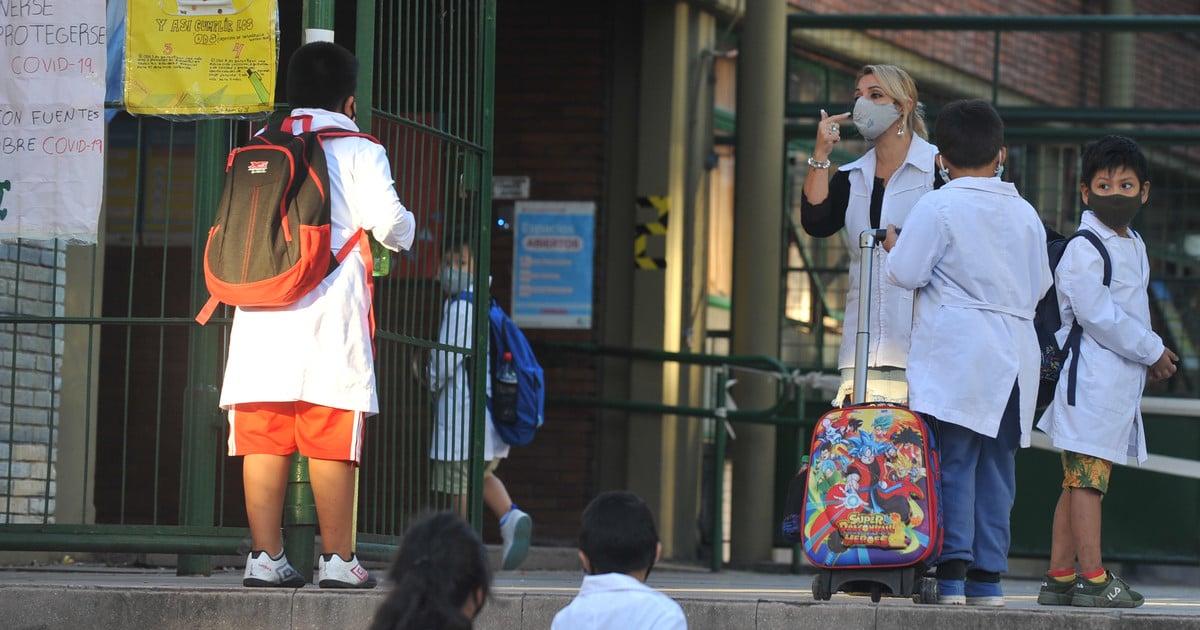 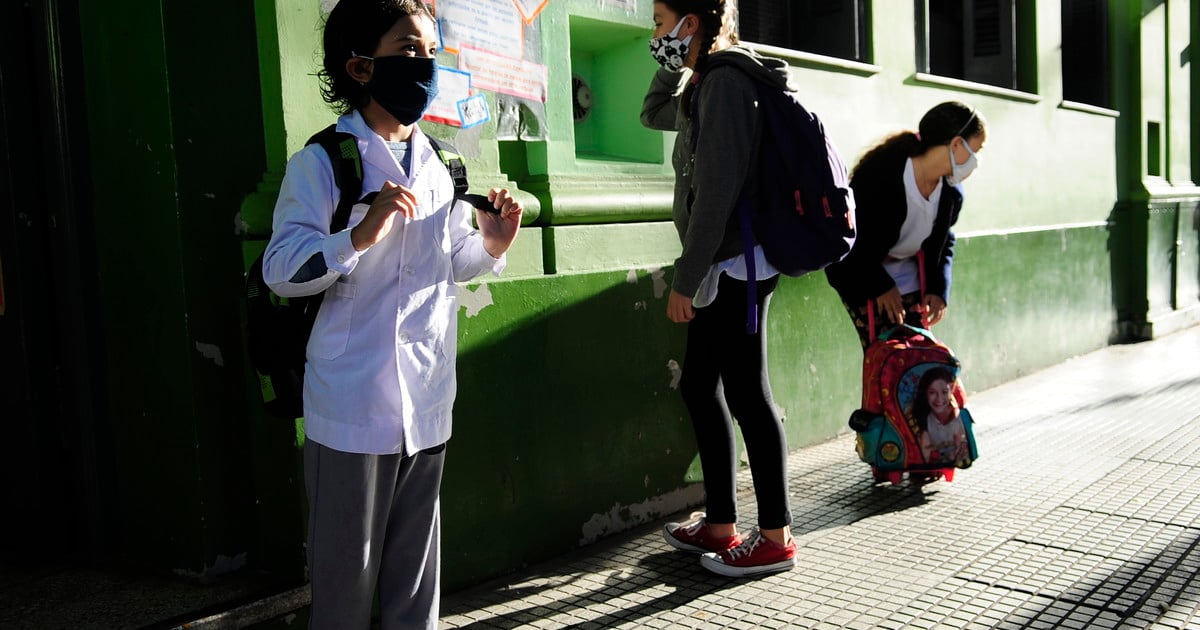 With the schools open, the City affirms that there will be no changes until the Court rules.