Covid-19: Merkel's hard line put to the vote of deputies

The government wants to regain control over the management of the pandemic from the States-regions, which has killed more than 80,000 people. A sensitive subject in Germany. 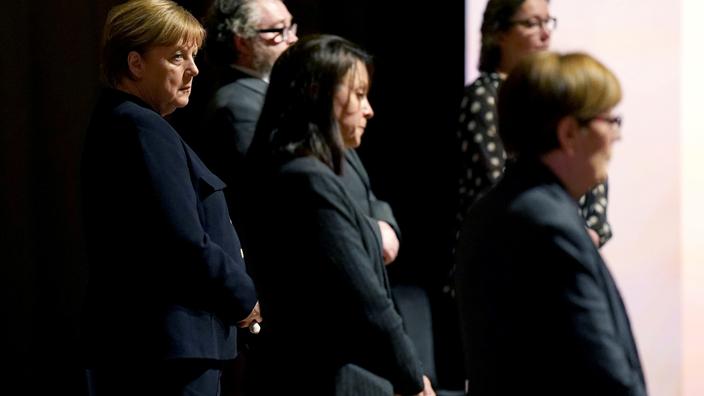 German MPs on Wednesday April 21 vote a law that strengthens Angela Merkel's powers to toughen the fight against the third wave of the pandemic, including by imposing highly controversial night curfews in the country.

The Bundestag is expected to adopt this reform of the infection protection law, championed by the coalition between the conservatives and the social democrats, who have a majority in the lower house of parliament.

To enter into force, it will still have to pass the Bundesrat, probably on Thursday.

Its objective: to increase the skills of the central power in the health and educational fields, normally the prerogatives of the regions.

For the government, it is essential to take control over the management of the pandemic. It has killed more than 80,000 in the country for a year and the third wave of infections has not yet reached its peak. This is to impose a severe lockdown of public life, initially scheduled until June 30, as soon as the incidence rate, which measures infections over a week, is greater than 100 for three days. The automatic triggering of this

should put an end to tensions with the regions, which so far have implemented or even ignored strict measures yet decided with their backing.

"The virus does not forgive any half measures, they only make things worse"

, warned the Chancellor by defending her project in front of the deputies last Wednesday.

The approach is not obvious in a Germany very attached to its federalist system, established at the initiative of the Allies after the end of the authoritarian Nazi regime, very centralized.

The implementation of curfews at the national level in particular awakens bad memories in the former communist GDR.

his control being entrusted to the police.

“Here in East Germany (the subject) is very sensitive,”

The population seems divided on the subject. While a large majority are in favor of a clear toughening of measures, including cuts in private contacts, closings of non-essential stores and increased use of teleworking, only 51% approve of a national curfew, according to a recent poll by public television ZDF. . The Liberals of the FDP reject it fiercely, because it is according to them

"contrary to the constitution".

Its leader Christian Lindner threatened again Tuesday with an appeal to the German Supreme Court. Without being openly opposed, the Greens question its effectiveness, while the far right and the radical left die Linke are against.

In the face of criticism, the government relaxed its initial plan for an exit ban between 9 p.m. and 5 a.m. He now offers a

between 10 p.m. and midnight, allowing people to walk or jog, then

between midnight and 5 a.m., except for going to work, according to a modified project consulted by the 'AFP. The government also lowered to 165 the incidence rate resulting in the end of face-to-face lessons in schools, also under the jurisdiction of the regions, instead of a level of 200 which was deemed too high. But there is no question of abandoning the idea of ​​a federal curfew, which wants to be

"a signal of the dramatic situation in Germany, and of the fact that we take it seriously"

To read also: Germany: Annalena Baerbock, bet of the Greens for the chancellery

The diversity of the rules from one region to another, some having relied on relaxation combined with the massive use of tests, has fueled confusion and growing frustration among the population.

"The third wave firmly holds the country in its grip"

"the calls for help"

from hospitals in the face of the influx of Covid-19 patients in intensive care. On Tuesday, the incidence rate rose again, averaging 162.4, with a daily number of new infections varying widely in recent days, from 10,000 to nearly 30,000. 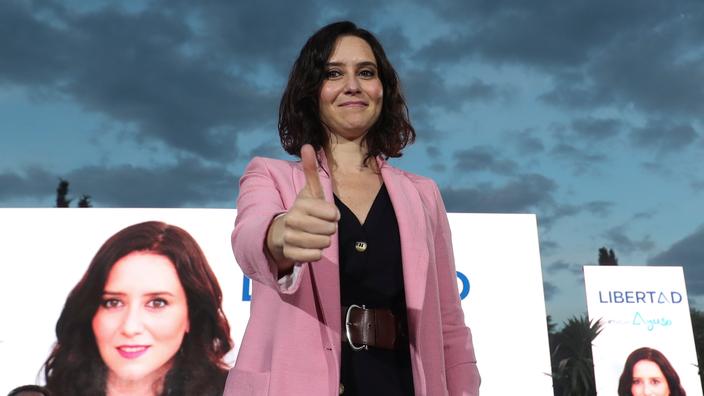 Covid-19: Merkel's hard line put to the vote of deputies 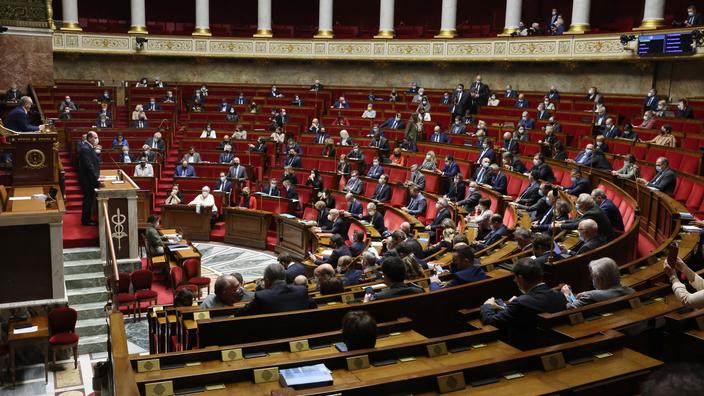 "A sham": the opposition will not participate in the vote on new anti-Covid measures 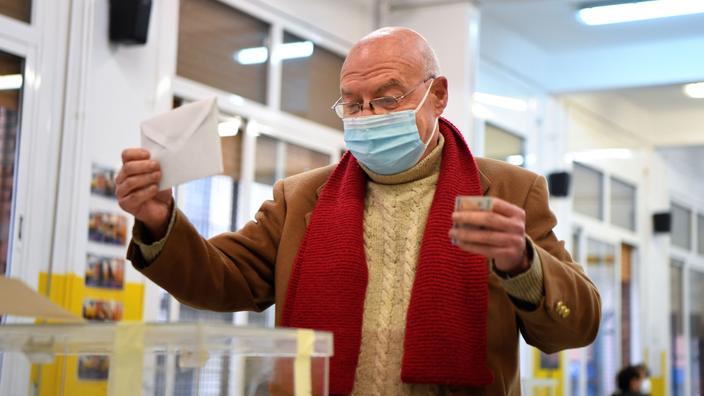 Spain: undecided elections in Catalonia under the sign of the Covid 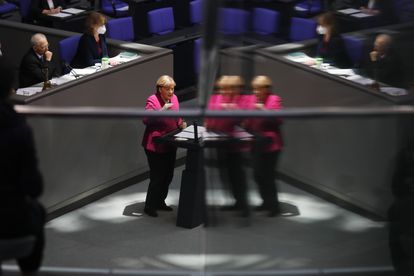 The management of the pandemic complicates the end of Merkel's term 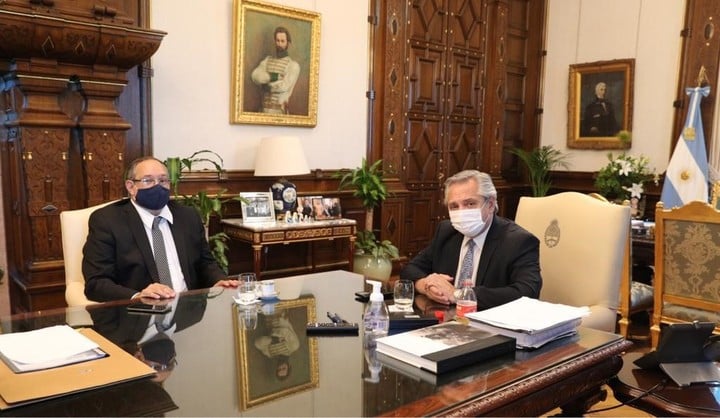 Abortion: a green senator insists on conditioning his vote and opens more doubts about the sanction of the law