Rudolf Braumiller was a man with many talents and interests, spontaneous and unconventional. The father of the family died suddenly and far too early at the age of only 56 years. 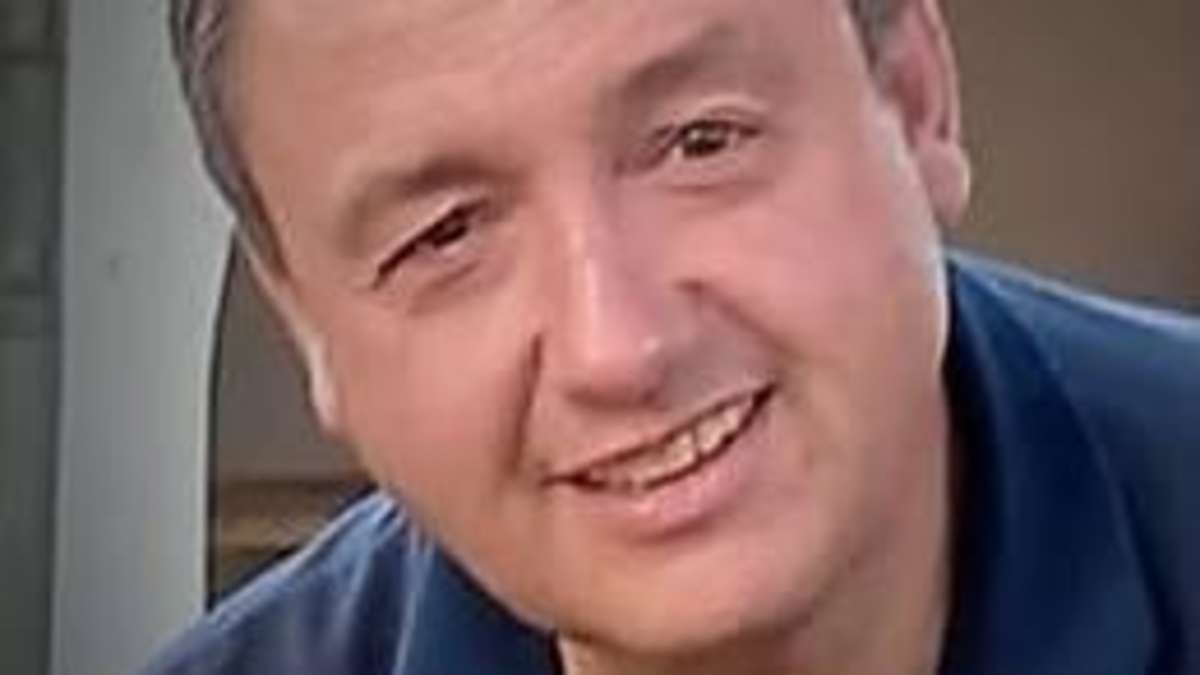 Rudolf Braumiller was a man with many talents and interests, spontaneous and unconventional.

The father of the family died suddenly and far too early at the age of only 56 years.

- As the oldest of four children, the Biburg native worked on his parents' farm from a young age.

With his brother Werner, he sold meat parcels from the farm before he developed agriculture with his wife Christine into a direct marketing company with a closed operating system.

This includes the cultivation of our own forage, our own pasture areas and the slaughter and processing of our own animals.

Many customers have appreciated this sustainable butcher's shop for decades.

Biburg: Rudolf Braumiller is dead - he was full of ideas and loved to travel

The brewer Rudi, as everyone called him, was full of ideas - especially when it came to extensions and conversions in his company. There was always some construction site somewhere. The jack-of-all-trades planned and drew everything himself and preferred to be there when he did it with his own hands. That he sometimes drove the formally responsible architect and the building permit authority to despair with short-term changes - that was just how it was. Due to his training as a locksmith, he always made gates and fences himself.

For a down-to-earth farmer with animal husbandry, Rudi Braumiller was extremely fond of traveling.

Thanks to his organizational talent, he always managed to keep the business running smoothly when he felt wanderlust.

He was particularly fascinated by South America, which he traveled to as a teenager and later with his family.

His five children experienced exciting adventures through him - from a bike tour on the Moselle to a jungle expedition.

Obituary for Rudi Braumiller: "He lived very intensely and concentrated" - the family continues his life's work

Braumiller was happy to bring new ideas to Biburg from his stays abroad.

During a trip to France he discovered a particularly tasty breed of cattle, which he promptly imported and successfully bred himself.

In South America he got to know the Asado grill method and enthused his customers for it long before it became generally fashionable.

He wanted to travel a lot, wanted to paint - this hobby in particular he would have cultivated even more intensively later.

“It's a shame that he didn't have a few years left.” The family is still a long way from recovering from the shock.

But she will continue Rudi Braumiller's life's work.

Two of his children have already started working as master farmers and master butchers.

By the way: Everything from the region is now also available in our new, regular FFB newsletter. 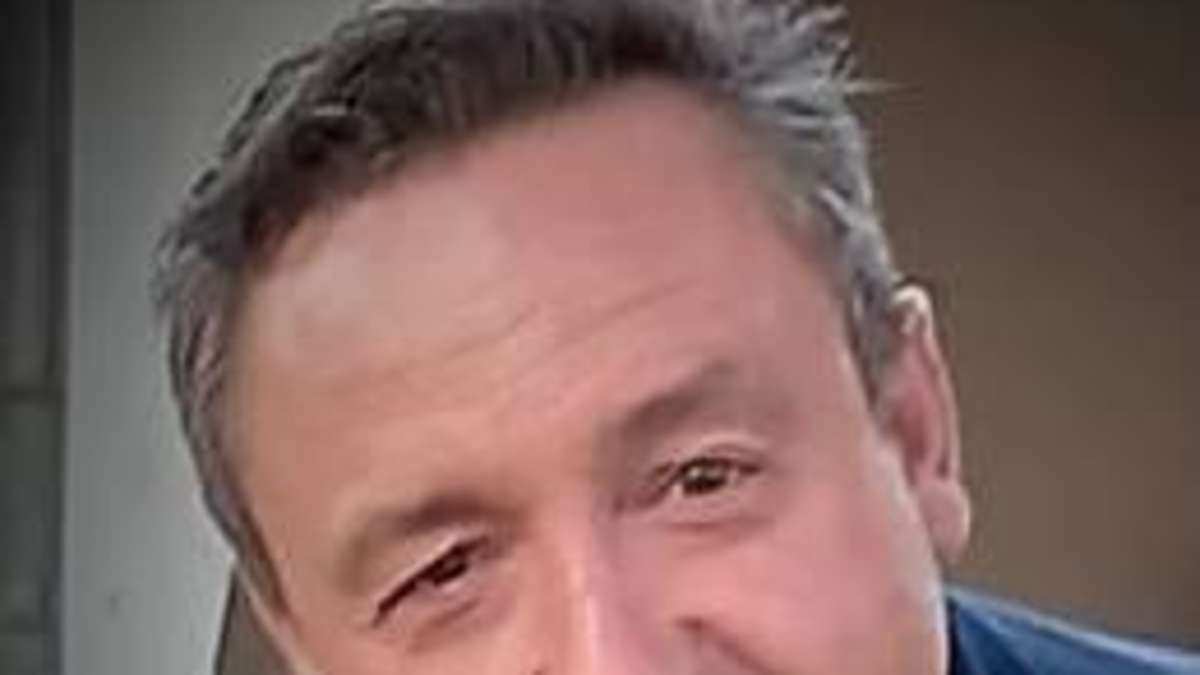 Travel-loving jack of all trades torn from life 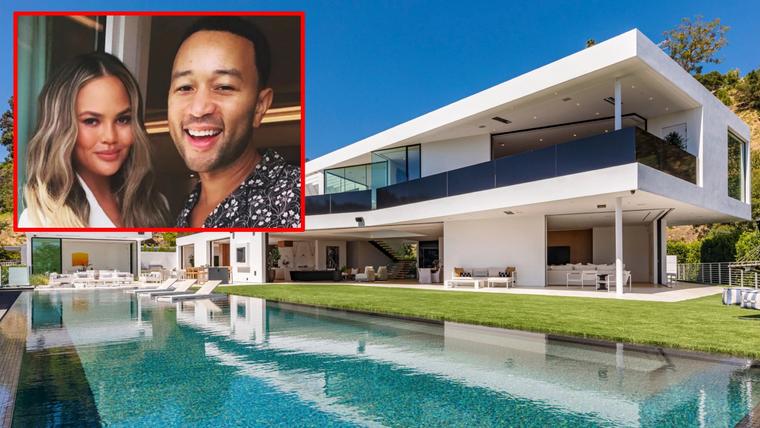 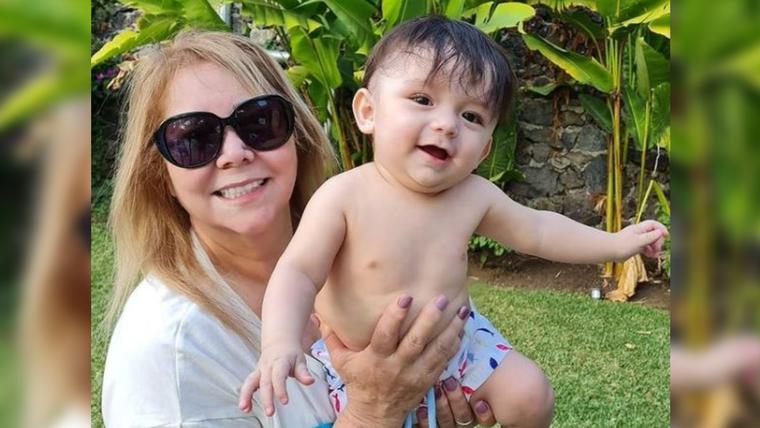 Sherlyn says goodbye with an emotional message from a loved one 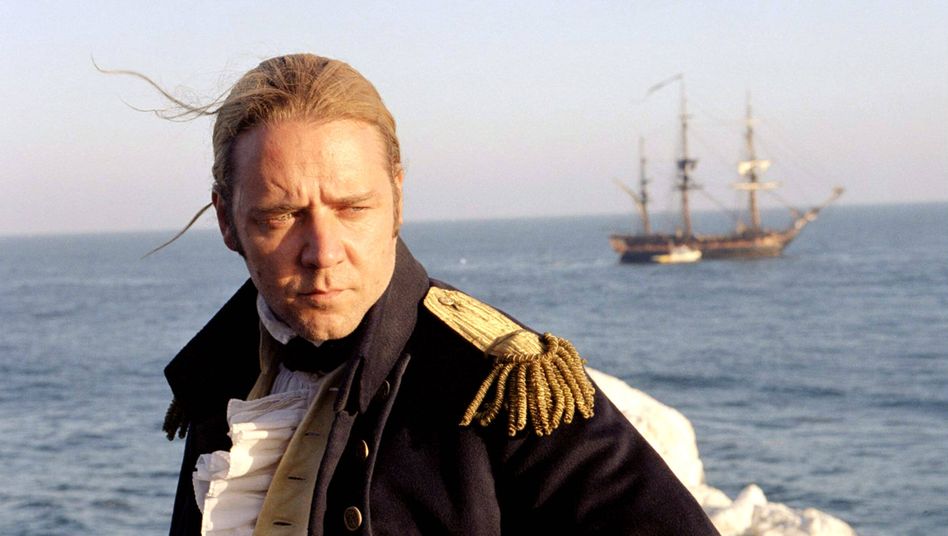 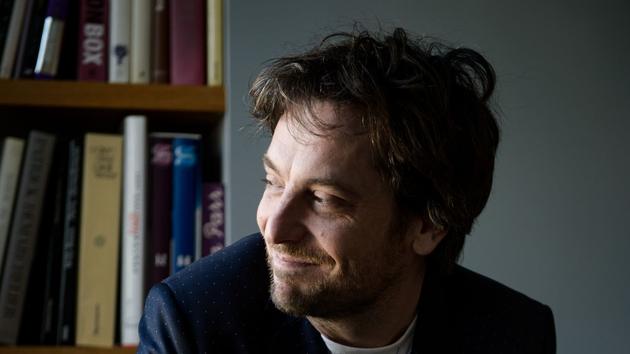 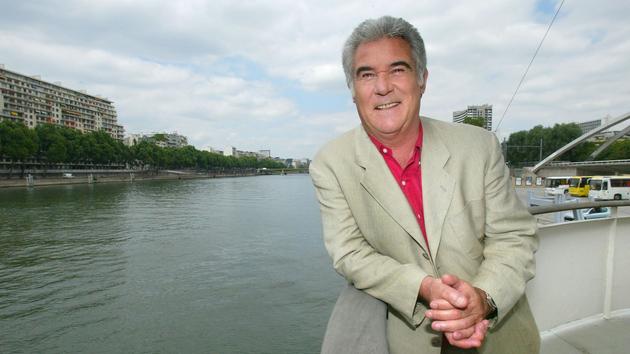 "All his life, Georges Pernoud shed light on the daily life of those in need of the sea"