The most influential economist of the twentieth century, whose death is 75 years old today, understood that we come out of crises knowing what future we want 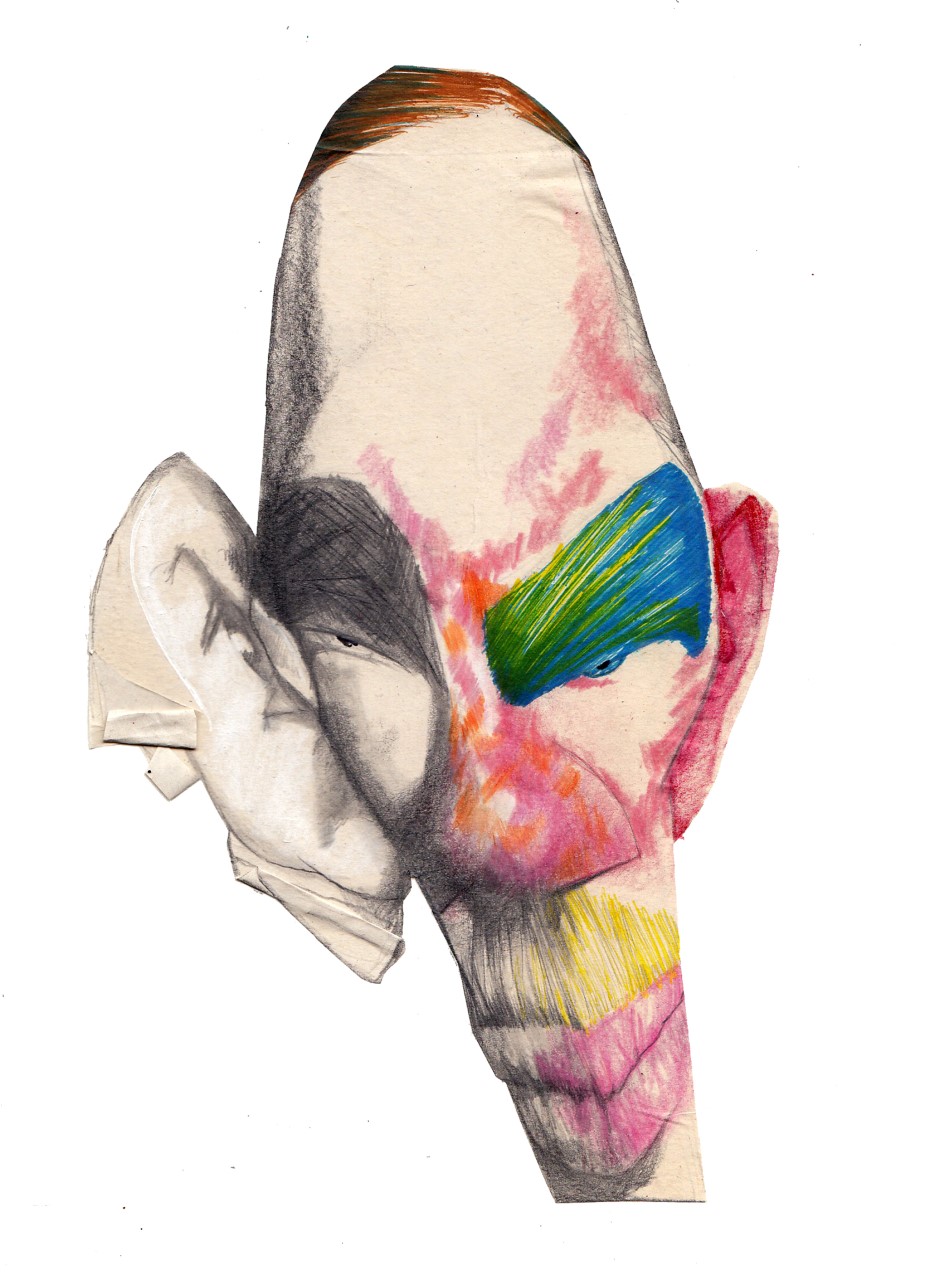 In the midst of World War II, the UK Government commissioned the politician and academic William Beveridge to report on the future of the country's Social Security.

Lord Beveridge asked Keynes for help with calculating its cost.

As recounted by its best biographer, the also notable economist Robert Skidelsky, a series of key documents emerged from this collaboration - beginning with the

(1942), of which 700,000 copies were sold in a few weeks - marking a crucial turning point in the economic and social policies that made three decades of well-being possible from 1945 not only in the United Kingdom but also in Western Europe.

Neither Beveridge nor Keynes were exactly radicals.

On the contrary, ideologically they were in the orbit of the dying Liberal Party and were by origin, temperament and lifestyles, people fully integrated into the system, who wanted to save capitalism from fascism, communism and itself.

To save capitalism it had to be reinvented and in this process the knowledge of Keynes was crucial, the man who had already revolutionized economic thought in 1936 with his book

Then in the forties

Keynes showed that social reform projects were possible because they could be paid for if the necessary budgetary and fiscal efforts were made. It is striking that these plans were conceived in the middle of a war that had led the United Kingdom to technical bankruptcy, which only American economic aid prevented from materializing. And it is that Keynes saw in the catastrophe an opportunity to make a better world, while he could have done the opposite and leave the reforms for when the economic situation improves, or never. It was not an entirely unexpected or inexplicable action. As Adam Smith did before (the author of an often-ignored book entitled

), Keynes had come to economics from ethics, and perhaps for this reason he never forgot that it is at the service of society and not vice versa, contrary to the dogmatists who thought that society is bound by supposed natural or scientific principles immutable, beginning with the sacred invisible hand of the free market.

Leaving ethics out of economic approaches would ignore the story that followed. The reform of capitalism from 1945 was made possible by a change of mentality in the majority of citizens and a part of the elites, who concluded that the years of misery, structural unemployment, social cuts and inequality that preceded the war they could not continue. In the United Kingdom, Churchill, the great hero of the resistance to the Nazis, did not understand this change in public opinion and was therefore completely defeated by Labor in the elections that year.

At least in the West (but not in Spain), the new world that gave birth to World War II was based on achieving a simple goal: the creation of a more just and free society in which all citizens had real opportunities to improve their lives. . New social priorities led postwar democratic governments to expand their redistributive function of wealth in unprecedented ways. For this, tax burdens were increased on the richest. With the tax increases, the great mansions of the British aristocracy that we see in some movies full of nostalgia - paid with the money of slavery, the plunder of India and maintained by legions of servants who paid very little - had to close their homes. doors and be sold to the National Trust.But in return, they were able to pay for the nearly 200,000 social housing units built each year by the UK Government (whether Labor or Conservative) and thus end the shame that one in three houses in the country did not have running water in 1939.

The ethical imperatives of the generations that lived through the Second World War led postwar capitalism to develop policies that today would be accused by many of being subversive and aberrant. For example, in the United States, maximum income tax rates were implemented that reached up to 91% under Eisenhower, and it was normal for large business owners to earn on average about thirty times more than their employees. Today, in a very different moral environment, the maximum tax rate in the United States is 37% and the heads of large companies earn an average of 300 times the salary of their employees. Also today in Spain we have millions of socially excluded people who suffer the second deep socio-economic crisis in a generation. However,there are those who not only throw their hands at the head when it is proposed to shore up our rather scrawny welfare state by increasing the national tax burden to the same average level of the rest of Europe (from 35% to 41% of GDP), but also They ask for or promise massive tax cuts while avoiding explaining how pensions, dependency benefits, education, health, research and even the defense of this country are going to be paid.the investigation and even the defense of this country.the investigation and even the defense of this country.

Unlike demagogues and market santons, Keynes understood that economic crises must be overcome by first considering what future we want.

Nor did he forget that economics is political, and therefore a manifestation of our collective ethical values.

is Professor of Contemporary European History at Trent University, Canada. 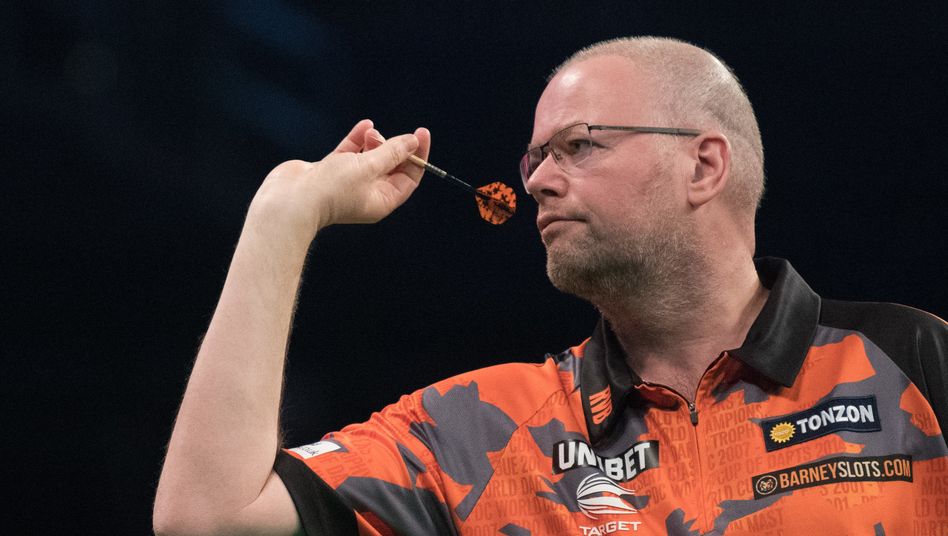 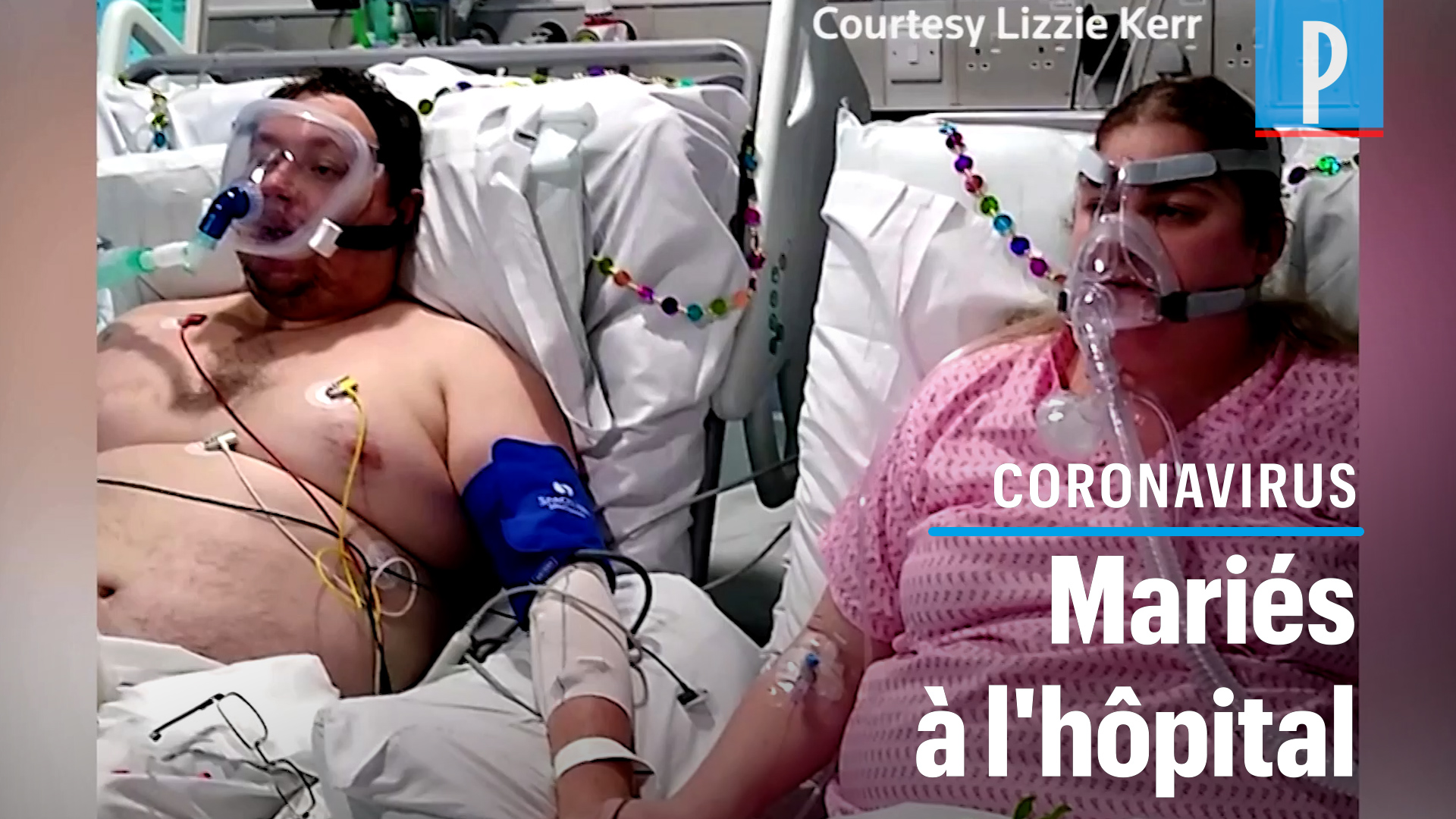 VIDEO Covid-19: British couple marry in hospital before being transferred to intensive care 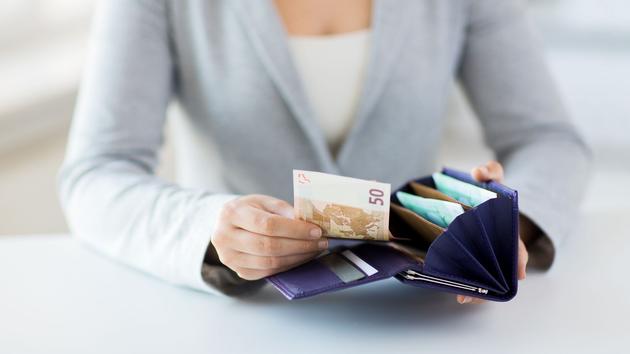 Jean-Pierre Robin: "Work and savings are the two breasts of economic growth" 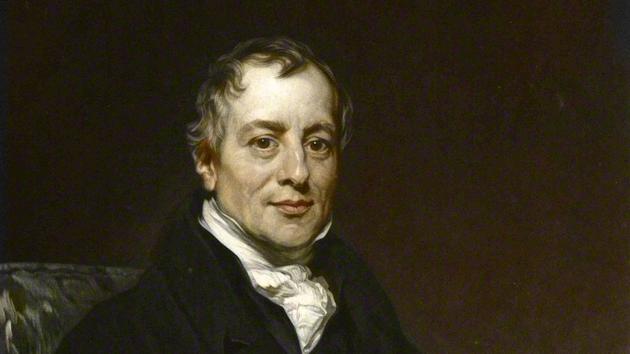 Health crisis: let's listen to Ricardo rather than Keynes 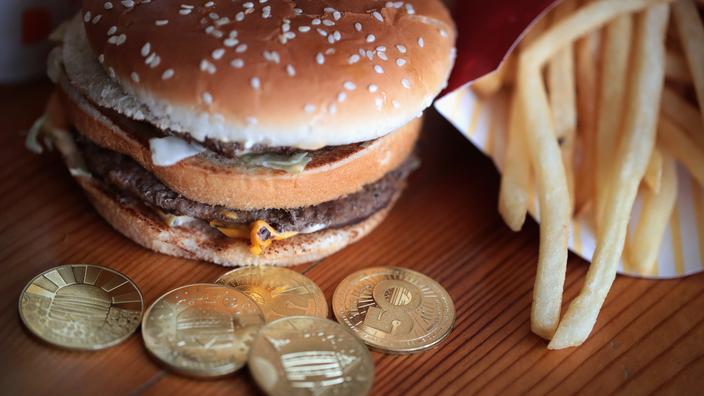 The dollar is a little weaker than six months ago, according to the latest Big Mac index Criticized his corona policy: Söder reacts and throws out the unwelcome professor