From Tuesday, companies must offer their employees a corona test once a week. Many companies are annoyed and complain about the high costs. From Tuesday, companies must offer their employees a corona test once a week.

Many companies are annoyed and complain about the high costs.

Munich - The federal cabinet decided last week that employers must offer corona tests once a week.

Testing should start on Tuesday (April 20th) for everyone who is not in the home office.

The regulation is only about an obligation to provide an offer - for the employee, the tests are still voluntary.

Failure to comply with the rule can result in high fines.

Many companies are therefore very critical of the government's actions.

Labor Minister Hubertus Heil (SPD *) said that the rule would initially apply until the end of June.

Usually the employer has to offer one test per week.

Employees in professions with a high risk of infection should receive an offer twice a week, reports the

Anyone who does not comply with the obligation to offer Corona * tests in their company must expect a fine of up to 30,000 euros.

To ensure compliance with the rule, there should be controls by the occupational health and safety authorities in each country, for example in response to complaints from employees.

"The Federal Government appeals to employees to act responsibly and to accept the offers for testing that are made to them, although they are not obliged to do so."

The companies themselves have to pay for the costs of the tests.

Many companies therefore complain about the high costs and effort that this obligation to offer entails.

Some small and medium-sized businesses couldn't afford the hassle.

Badly shaken companies could count the expenses for the tests as a cost item in the bridging aid, according to the

"Once again, politicians are trying to shift their duties on to employers, not to mention the costs," said the President of the Federal Association of Wholesale, Foreign Trade and Services (BGA), Anton Börner, of the

The German middle class even announced that they would file a lawsuit against the agreed obligation to offer corona tests *. “Medium-sized companies must and will defend themselves against this. As an association, we are currently preparing the necessary legal steps for this, ”said Markus Jerger, Federal Managing Director of the Federal Association of Medium-Sized Enterprises (BMW)

Many large companies have been testing their employees for the corona virus * on a regular basis for several weeks.

Over 60 percent of companies with more than 250 employees offer their employees tests.

However, as the size of the company decreases, the proportion of companies falls sharply, according to the

According to a survey by the Institute for Employment Research (IAB) from the end of March to the beginning of April, just a third of the companies offered their employees one test per week.

This should change with the regulation that has now been adopted. Corona tests in companies: What the obligation to test means for employees 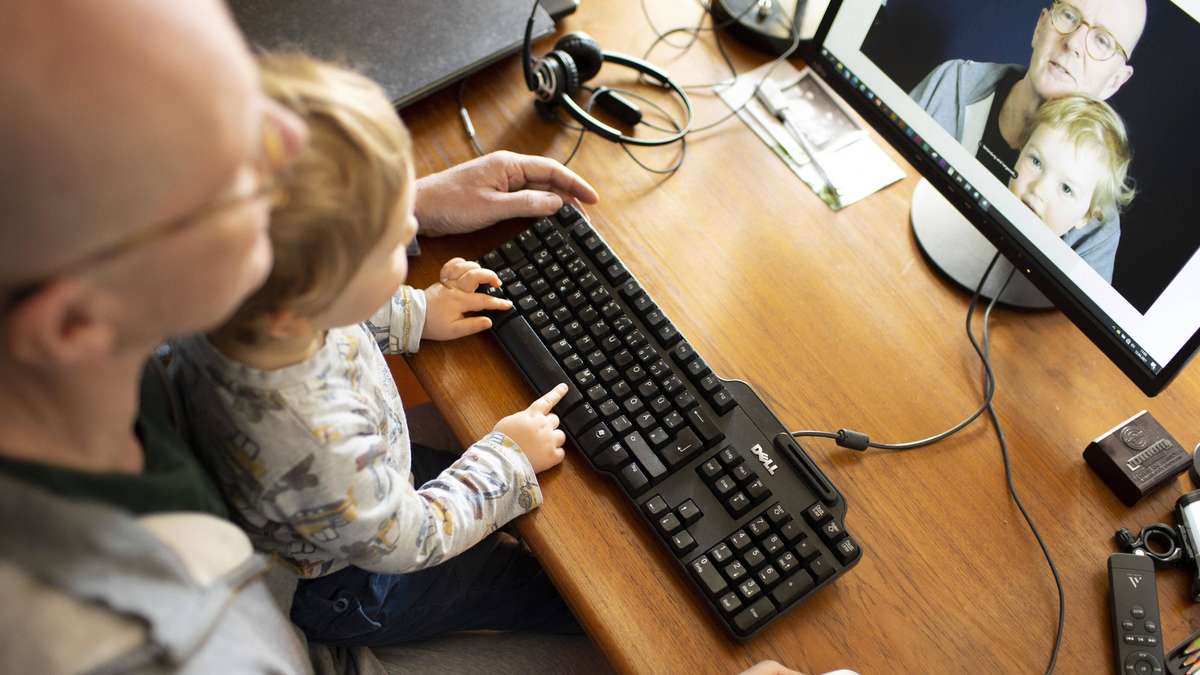