Pablo Casado maintains the conditions that frustrated the last renovation attempt The Government has found in Europe the best support in its pressure on the PP to unblock the renewal of the General Council of the Judiciary (CGPJ). The European Vice President of Values ​​and Transparency, Vera Jourová, endorsed on Monday the legal reform that limits appointments when the Council is, as now, with the term extended, but requested the withdrawal of the bill that lowered the majorit 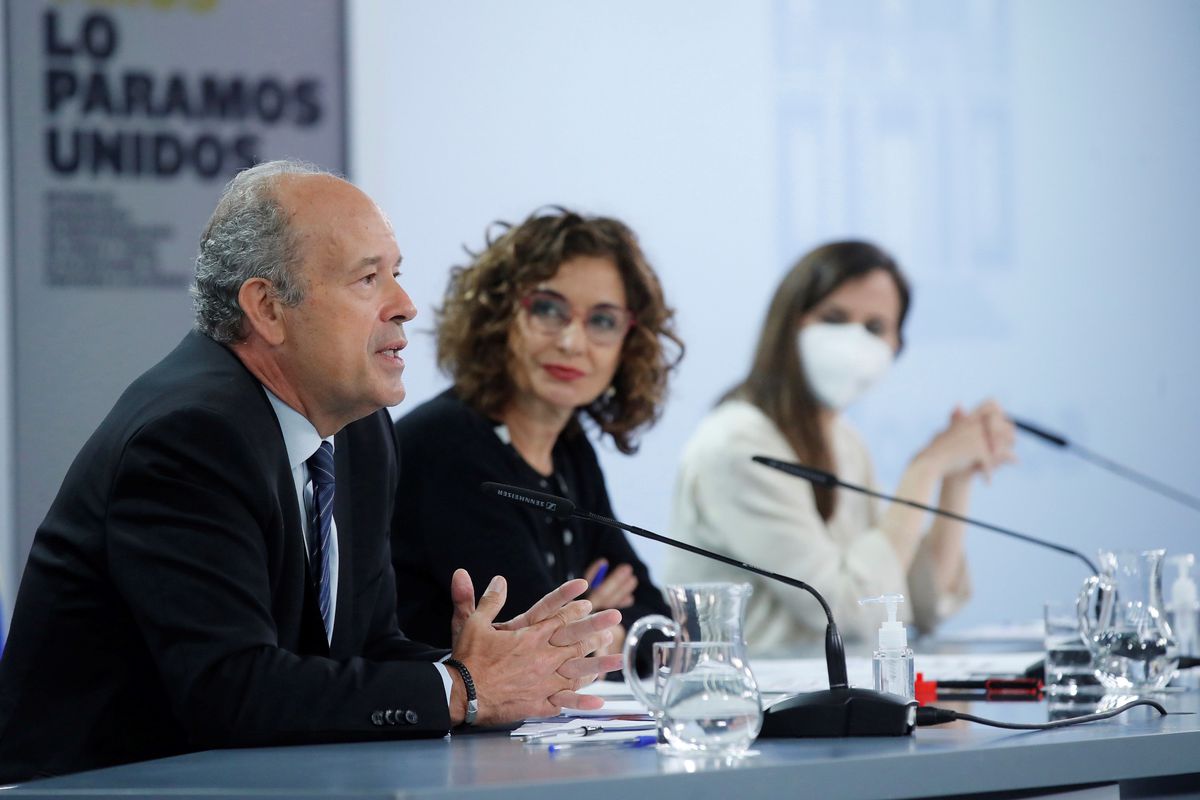 The Government has found in Europe the best support in its pressure on the PP to unblock the renewal of the General Council of the Judiciary (CGPJ). The European Vice President of Values ​​and Transparency, Vera Jourová, endorsed on Monday the legal reform that limits appointments when the Council is, as now, with the term extended, but requested the withdrawal of the bill that lowered the majority necessary to elect the 12 judges and urged the Executive to renew the body as soon as possible. The Government accepted this Tuesday to withdraw the bill, which was parked, but urged the PP to sit down to negotiate. The popular ones maintain the veto to the judge José Ricardo de Prada, the obstacle that frustrated the last negotiation.

The misgivings of Europe towards the legal reforms promoted by the Government to try to unblock the Judicial Power have been the strongest argument of the PP to refuse to agree to the renewal of a body that in its current format, according to the popular, calls into question the separation of powers.

Last week, three of the four judicial associations delved into the open conflict for the Government in Brussels by denouncing to the European Commission the "clear risk of violation of the rule of law in Spain."

But the Executive now sees an opportunity in that constant invocation to Europe to force Pablo Casado's party to unblock the renewal of the Council as soon as possible.

The European Vice President for Securities and Transparency on Monday gave the go-ahead to the legal reform that prevents the Council from making appointments to the judicial leadership when, as is the case now, it has its mandate extended. But, during the virtual meeting he held with the Minister of Justice, Juan Carlos Campo, he launched two more messages: the CGPJ must be renewed and, furthermore, it must be done with an agreement reached between the Government and the opposition, that is, without using of the other legal reform that the Executive had parked since October and that would allow it to renew the body without the vote of the PP. “I don't want us to waste a minute (...) Now we are concerned about efficiency. To avoid the outbreaks [in that proposal], it will be proposed that the groups withdraw it so as not to give more fuel "Campo explained this Tuesday at the press conference after the Council of Ministers.

Minutes after the announcement, when the minister was still speaking in the press room of La Moncloa, the president of the United We Can parliamentary group, Jaume Asens, showed in another appearance before the media, this time in Congress, an initial rejection of the Measure that seemed to warn of a new disagreement between the Government partners. However, sources from both groups later attributed to Asens a certain haste and assured that the withdrawal of the legal reform was agreed and that United We can support it. “The CGPJ reform proposal had been dead for a long time because the PSOE did not support it and, therefore, we assumed its de facto withdrawal. However, we are called upon to continue negotiating an alternative to end the blockade of the CGPJ ”, they explained from the surroundings of the president of the parliamentary group.

The ball on the PP court

The step taken by the Government intends to put the ball back on the PP roof, also taking advantage of the fact that the European Vice President of Values ​​and Transparency has urged the Executive, but also the opposition, to unblock the governing body of the judges.

Minister Campo called on the PP to "stop making excuses" and now seek the pact.

The PP celebrated the withdrawal of the bill as its own success and assured that the Government has made this decision "by imposition" of Brussels and not to improve negotiations with its party. Management sources assure that everything remains "at the same point", but the withdrawal of the reform paves the way for an agreement. The popular ones are open to sit down to negotiate, although without renouncing the conditions that stalled the previous pact attempt, including the veto as a member of the CGPJ to José Ricardo de Prada, the judge who signed, together with another conservative magistrate, the sentences of the

For the popular, including De Prada would be a "humiliation" to his party that they are not willing to accept.

The PP also demands that Podemos be left out of the negotiation and that the agreement to renew the Council be signed at the same time that a reform is agreed to change the method of election of the judges to "reinforce their independence." The talks, in any case, will not be resumed predictably until after the Madrid elections on May 4. 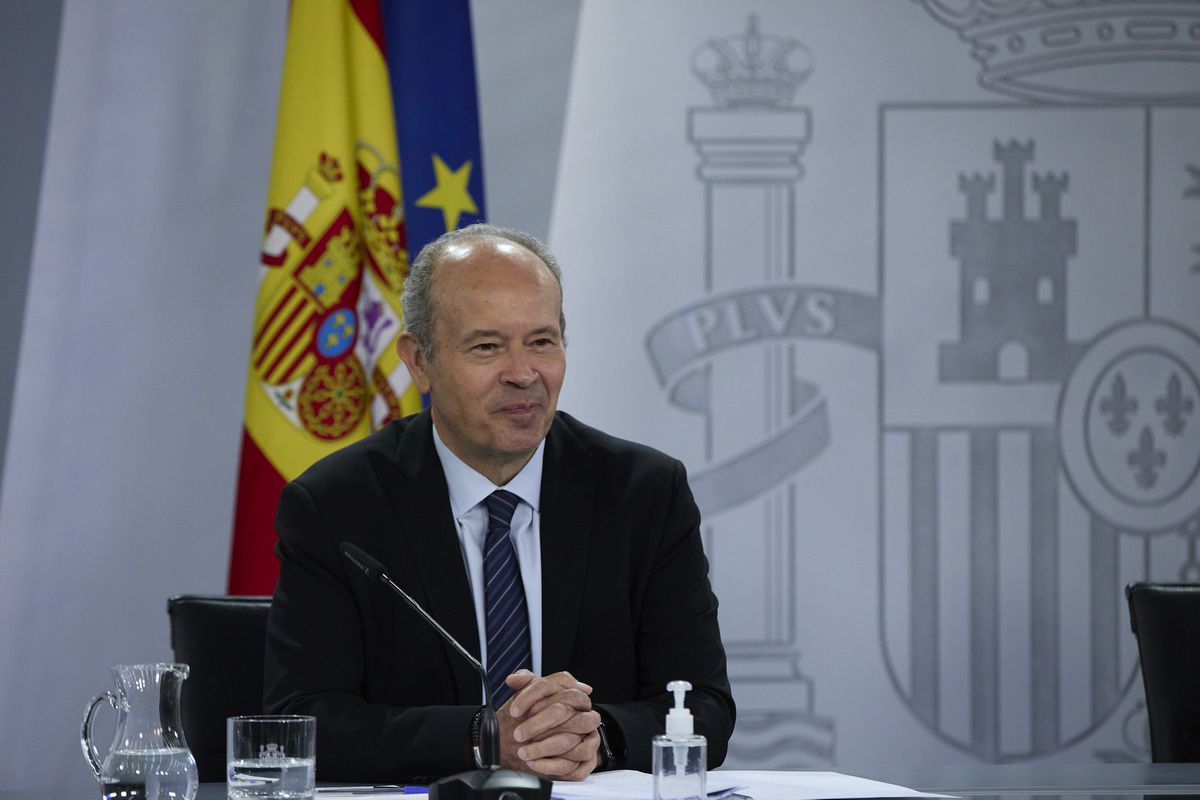 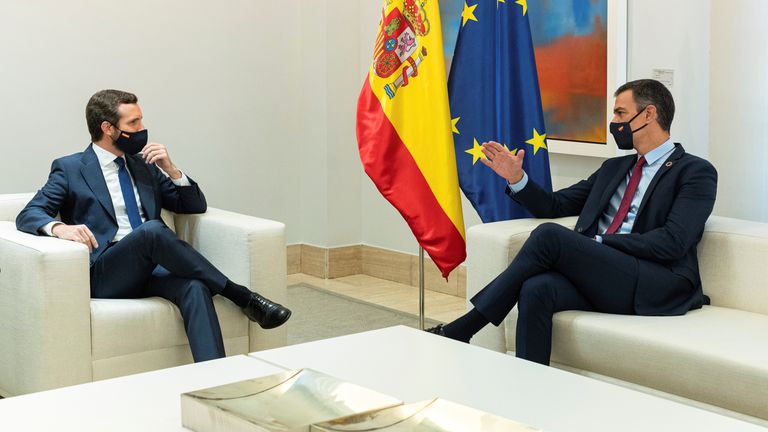 The PP now sees the agreement to renew the judiciary closer 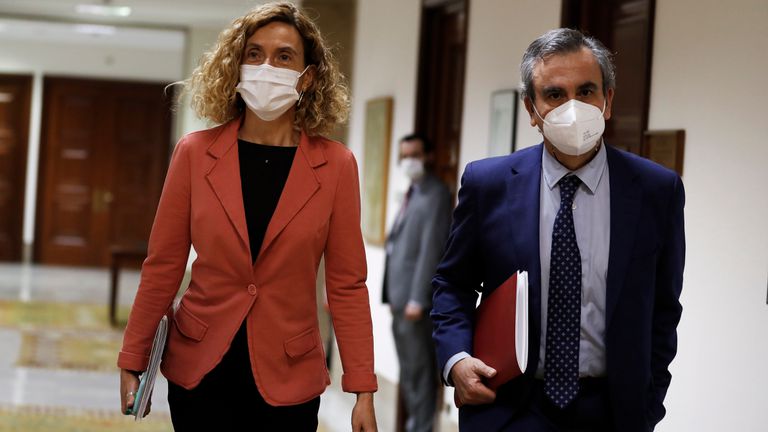 Congress aggravates its clash with the Judiciary without resolving the blockade 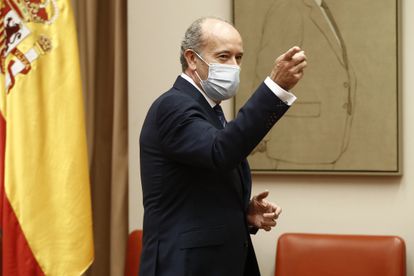 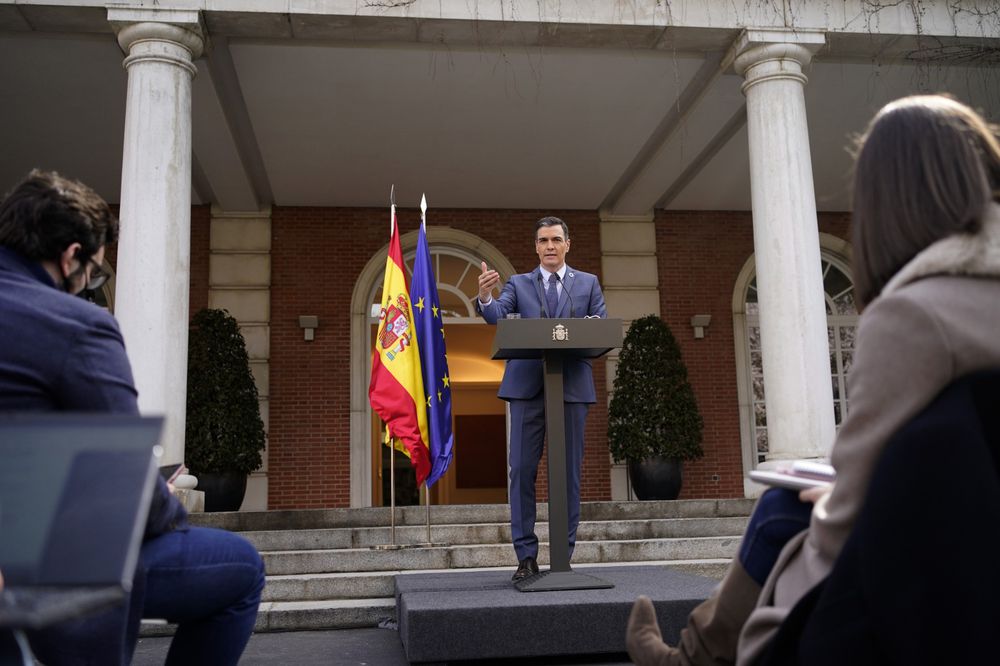 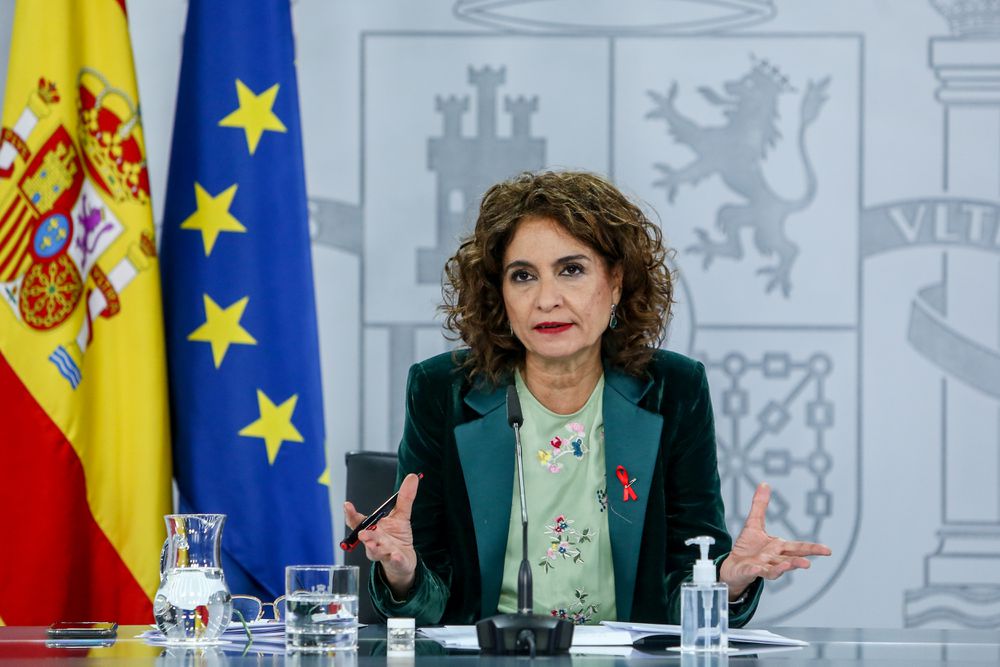 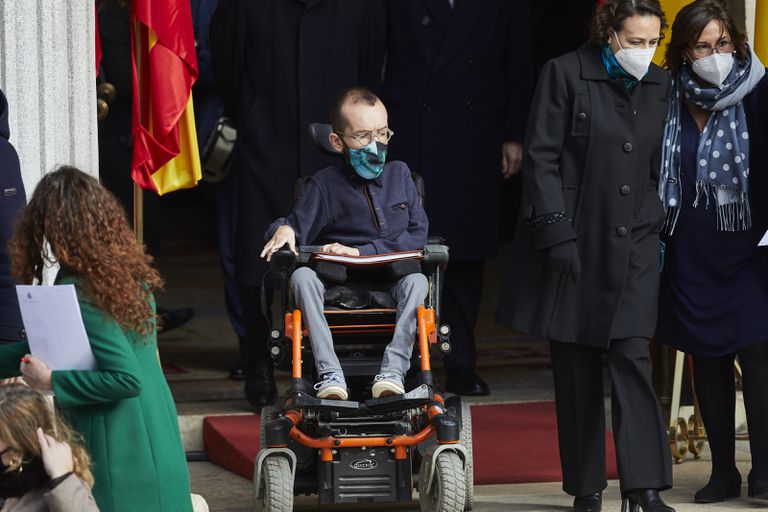