Black Encyclopedia gathers the biographies of 550 intellectuals, activists, politicians, religious leaders, musicians, milkwives ... who were slaves or descended from them 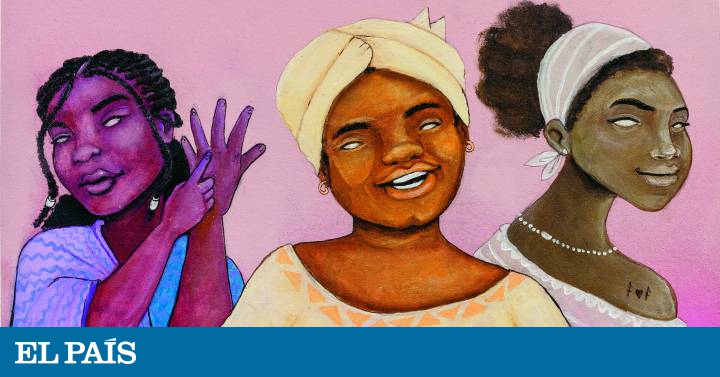 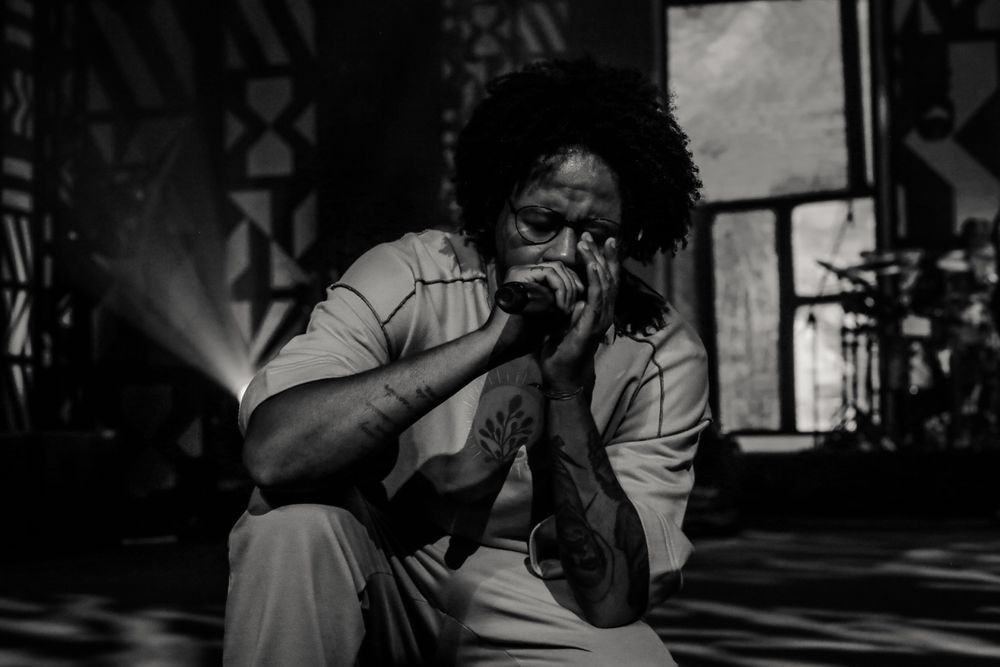 Emicida: "I try to tell my time beyond the official history of Brazil" 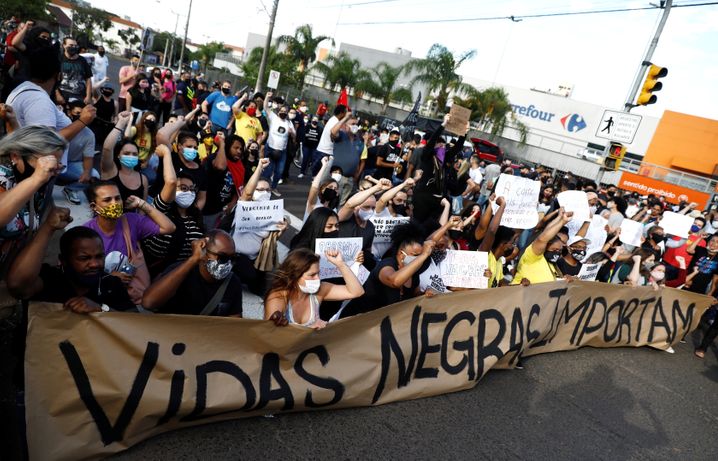 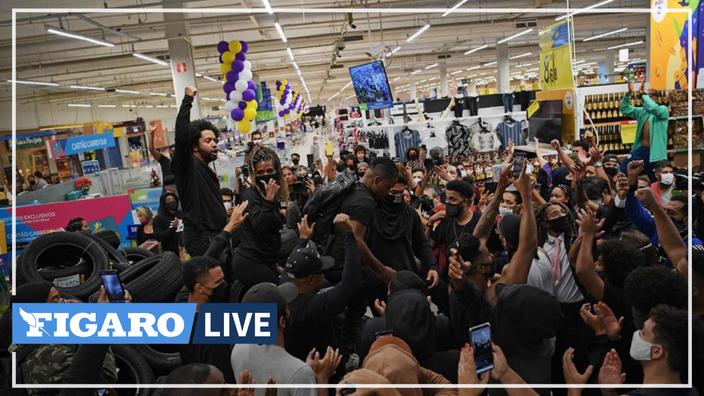 Death of a black man beaten up in Brazil: the UN denounces a "structural racism" 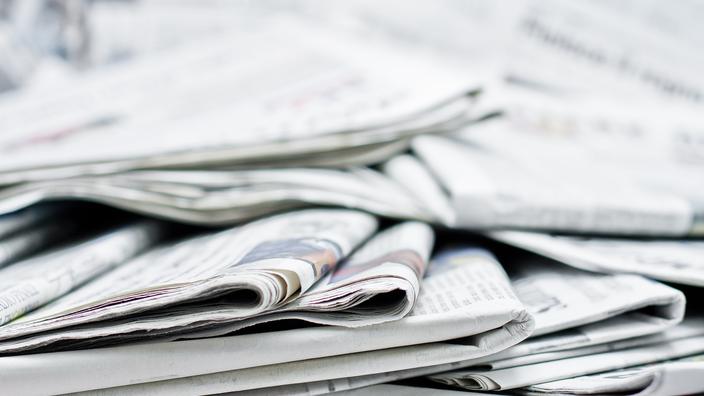 US daily apologizes for decades of racist coverage 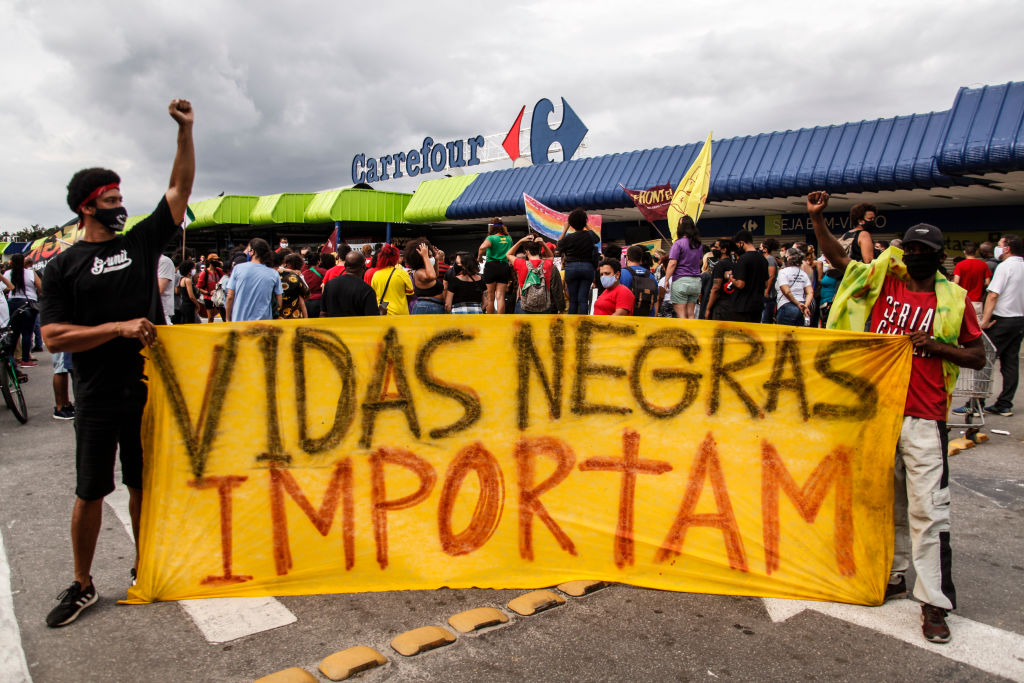 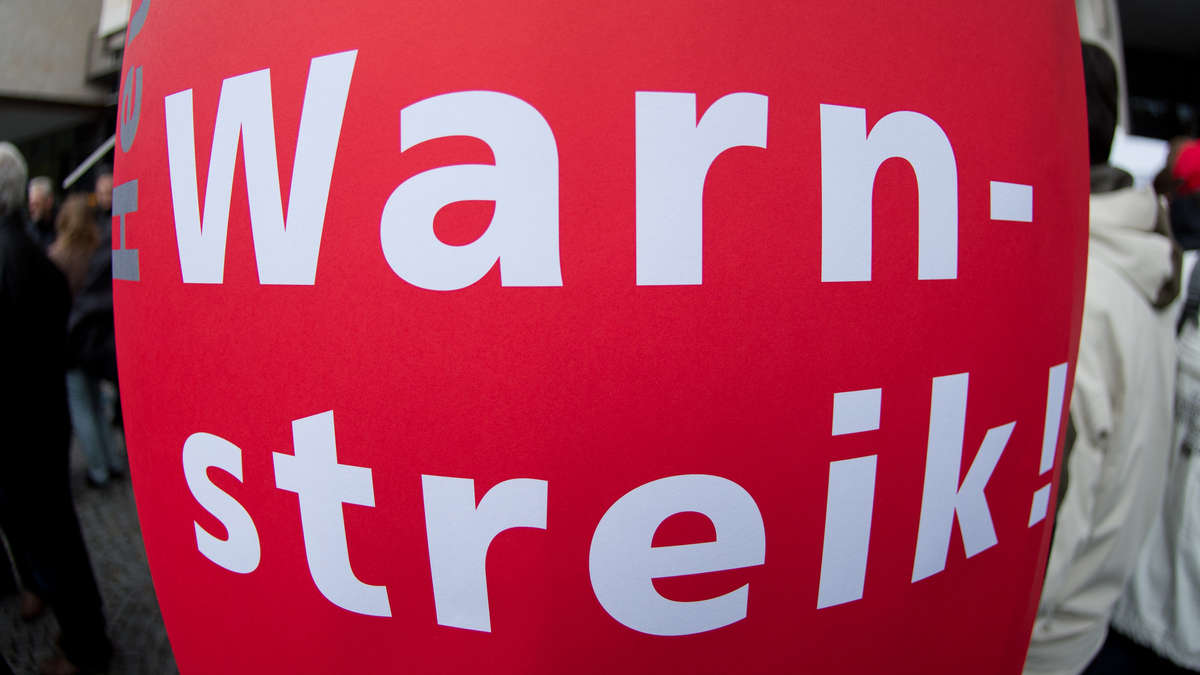 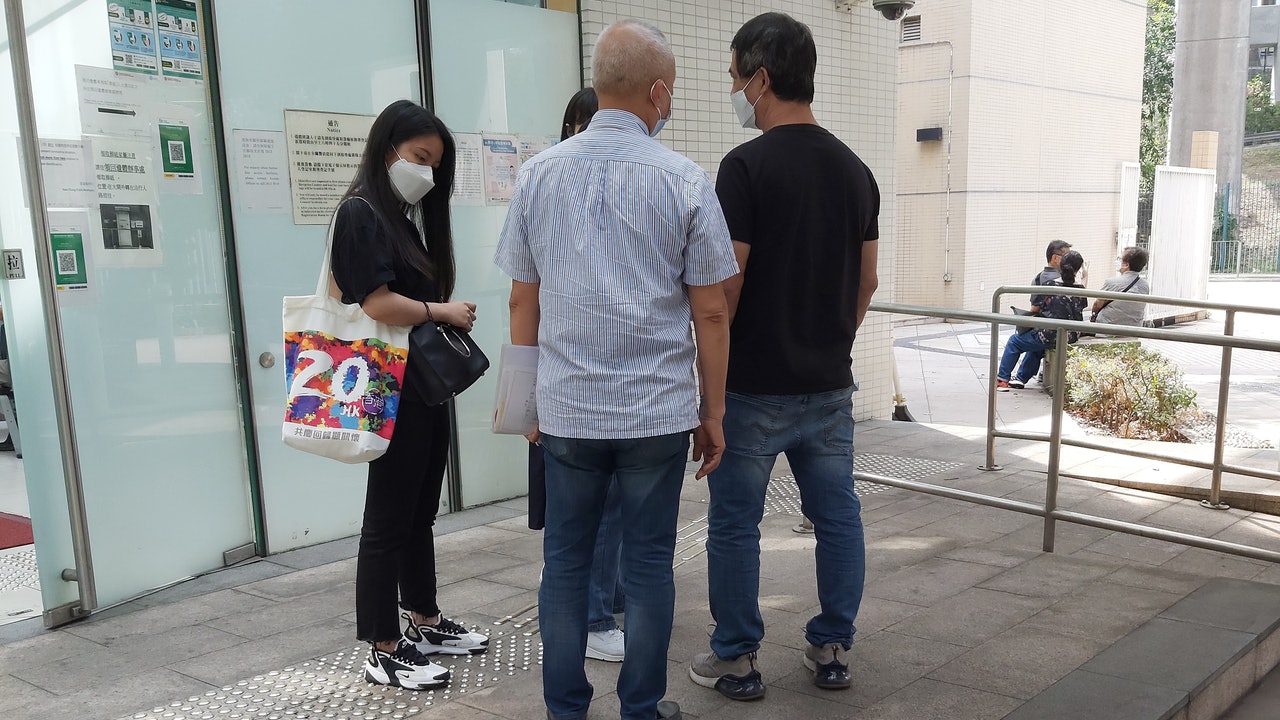