There isn't the greatest show in the world every day 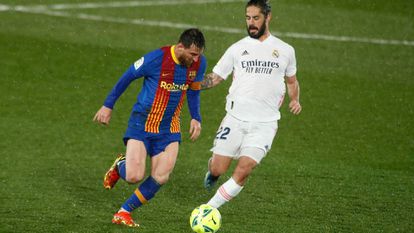 Isco and Messi during the match between Real Madrid and FC Barcelona on April 10.

Jorge Valdano once said of Messi that he was "Maradona every day." It is one of Valdano's luckiest phrases, although my favorite is still the one that Romario is a cartoon player because he gave the exact definition of an emotion that many of us had when watching him play, even the Madridistas: the emotion that he was with him. all possible because their moves did not obey the logic of the game, but rather capricious and unpredictable lines. With the phrase "Maradona every day", however, Valdano said something else: what made Maradona special, who was also Maradona every day for many years, was to be more Maradona than ever on the days he had to be. We remember the goal against England in Mexico because he did it once, in the same way that we remember so many things in our life because they happened once,and how they happened was as important as the moment they happened.

That is why one in particular bothers me about the European Super League: that Madrid can play every year against Manchester United, not once but several times, and what is worse, without consequences. That is to say, the games of the great Europeans are because, first, they occur if many circumstances come together and, second, because you cannot lose: because if you lose, you leave. We will remember the Madrid-Liverpool round of 16 for a few years, we will remember the Madrid-Liverpool in Kiev all our lives, what we will not remember a month later is a Madrid-Liverpool of the current qualifying round, if it has happened why not I have no idea. Do you know which game has never been played in a European Cup / Champions final? A Madrid-Barça. It is impressive to imagine what that match would be if it ever occurs, that is, if both of them reach the final,a circumstance that has not occurred in more than 50 years. The most beautiful things are those that happen when you have no idea that they will ever happen in your life.

I understand the desperation of the signing clubs of the Superliga with the UEFA and FIFA organizations. But it is impossible for me to believe that football will be better by limiting it; there are few things in life that are better closed to others, and there is none that are better closed to those below you. Many of the exceptional games are exceptional because of the rounds in which they are played, and the rounds in which they are played are what make teams exceptional. Not their aristocracy, or their track record, or their budget, although these three factors, especially the last one, determine that the Champions are disputed by the same 90% of the time; Does it need to be 100%?

Football has been a business for a long time and a corrupt business whose reign, that of UEFA and FIFA, must end as soon as possible after what they already call themselves the best World Cup in history, that of Qatar. Without having seen a goal and having 6,500 immigrant workers killed after being exploited. It seems good to me that the clubs become the organizers of their own competitions, after all they are the cash registers of the show, but opening the doors to anyone, over time, one of them, no closing them to prevent them from being. And without burning ourselves every week with matches at the top, the easiest way to dilute them in indifference. 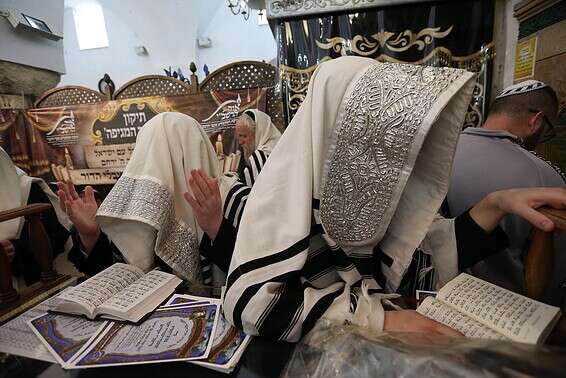 The most explosive secret: Is the "glow" a fake? | Israel today 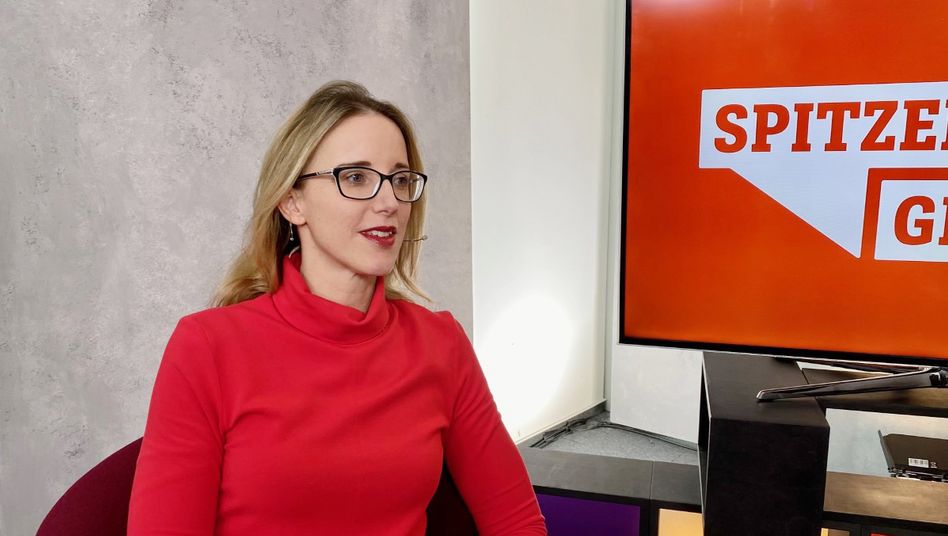 Helmut Schleich in action: "Extreme athletes in the stairwell"

"Don't forget the words": coach, revisions ... the secrets of champions 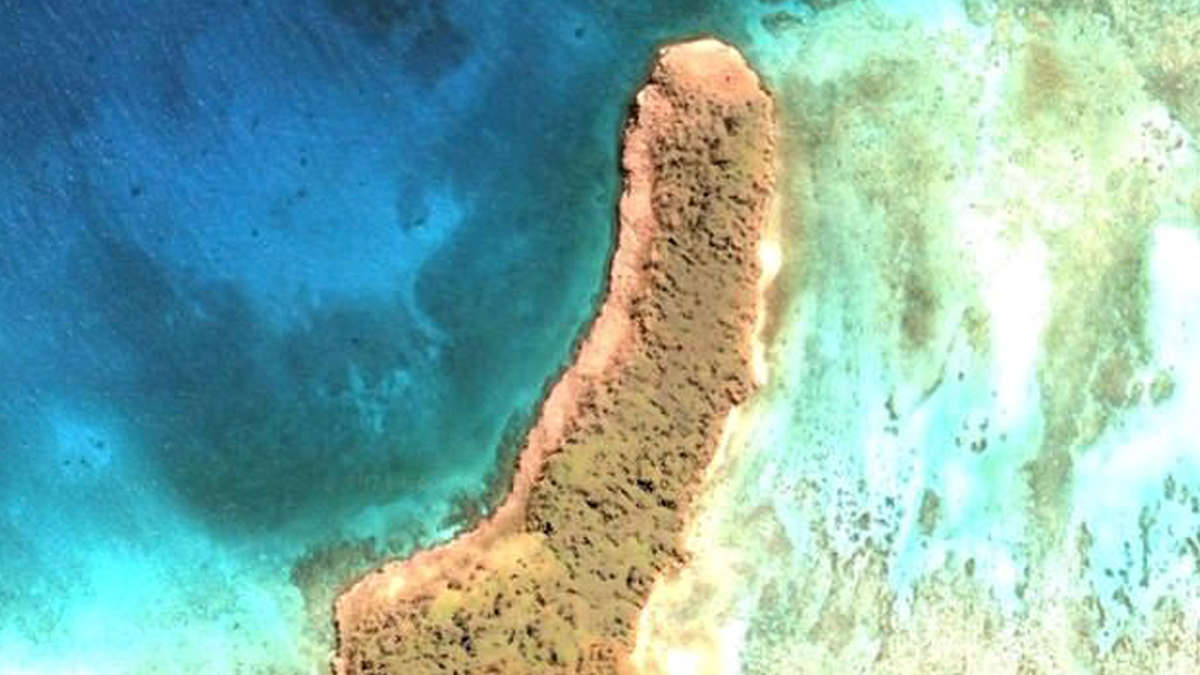 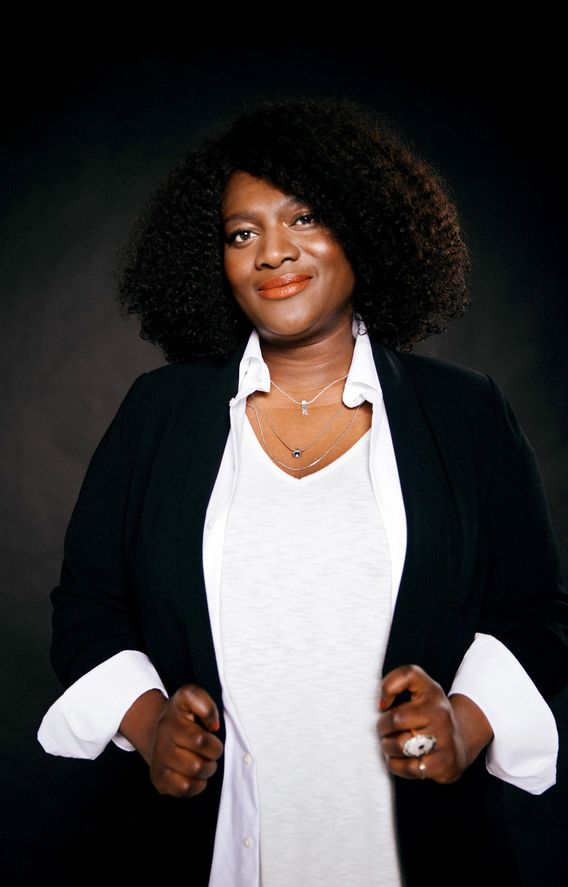 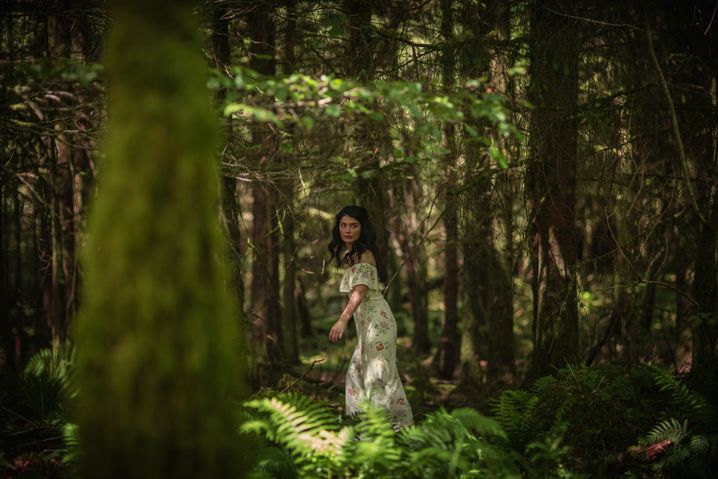 "She knows about you" and "Unbroken": How crazy can series fabrics be? 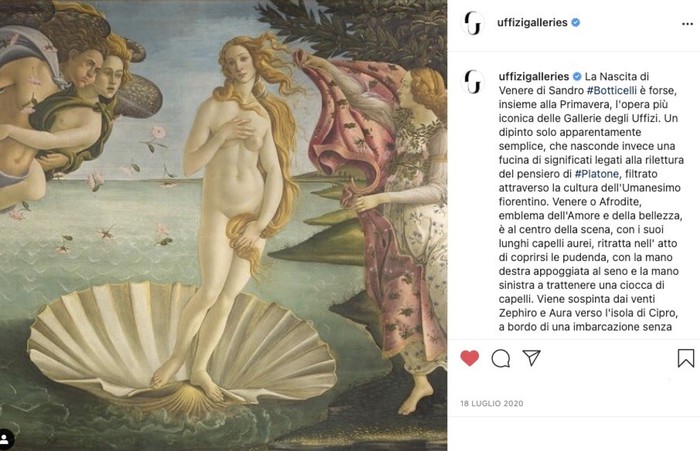