Weather and traffic｜Suliki will cross the Philippines

At 7 am, the observatory recorded a temperature of 22 degrees and a relative humidity of 79%. The weather in Hong Kong was mainly fine today and the day was hot. The highest temperature is about 28 degrees. The easterly wind was softened, and the offshore wind was occasionally refreshed at first. Maximum UV 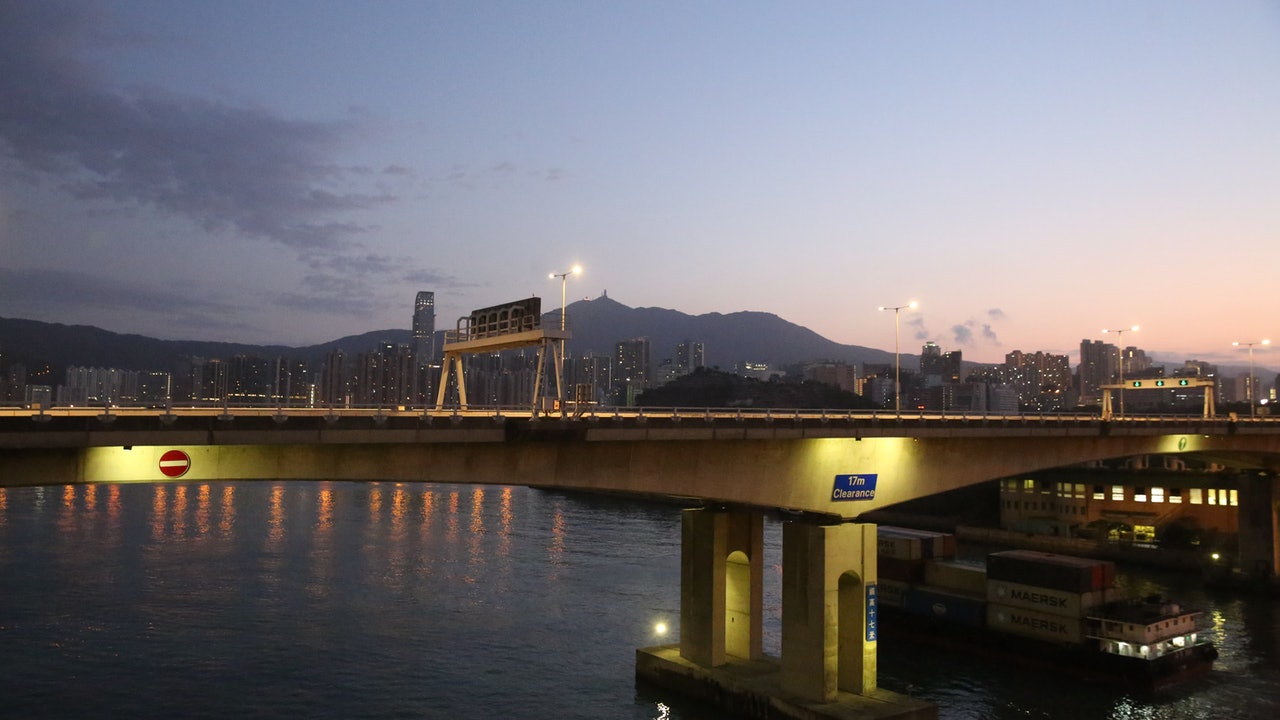 At 7 am, the observatory recorded a temperature of 22 degrees and a relative humidity of 79%.

The weather in Hong Kong was mainly fine today and the day was hot.

The highest temperature is about 28 degrees.

The easterly wind was softened, and the offshore wind was occasionally refreshed at first.

The highest UV index is about 12, and the intensity is extremely high.

The Observatory recommends that the public should reduce exposure to direct sunlight on their skin or eyes and try to avoid prolonged outdoor exposure.

Looking forward to the next two or three days, it will be generally fine and hot during the day.

There will be a few showers early next week.

At 5 am, the strong typhoon Shuliji gathered about 510 kilometers east of Baguio and is expected to move north-northwest at a speed of about 10 kilometers per hour, crossing the sea east of the Philippines.

The easterly air currents affecting the coast of Guangdong will gradually ease, and the area will generally be sunny and hot in the next two or three days.

A trough of low pressure is expected to bring thunderstorms to southern China early next week.

The Transport Department announced at 7:17 am that part of the traffic lanes of Tuen Mun Highway that were closed earlier due to traffic accidents towards Kowloon near the Maritime Training Institute of the Vocational Training Council have now been unblocked.

In order to cope with road maintenance works, the authorities will implement the following temporary traffic arrangements from 0 am to 6 am every night from April 20 to 23, 2021: The westbound tunnels of the Central and Wan Chai Bypass Tunnel will be temporarily closed to prohibit all vehicles from entering. 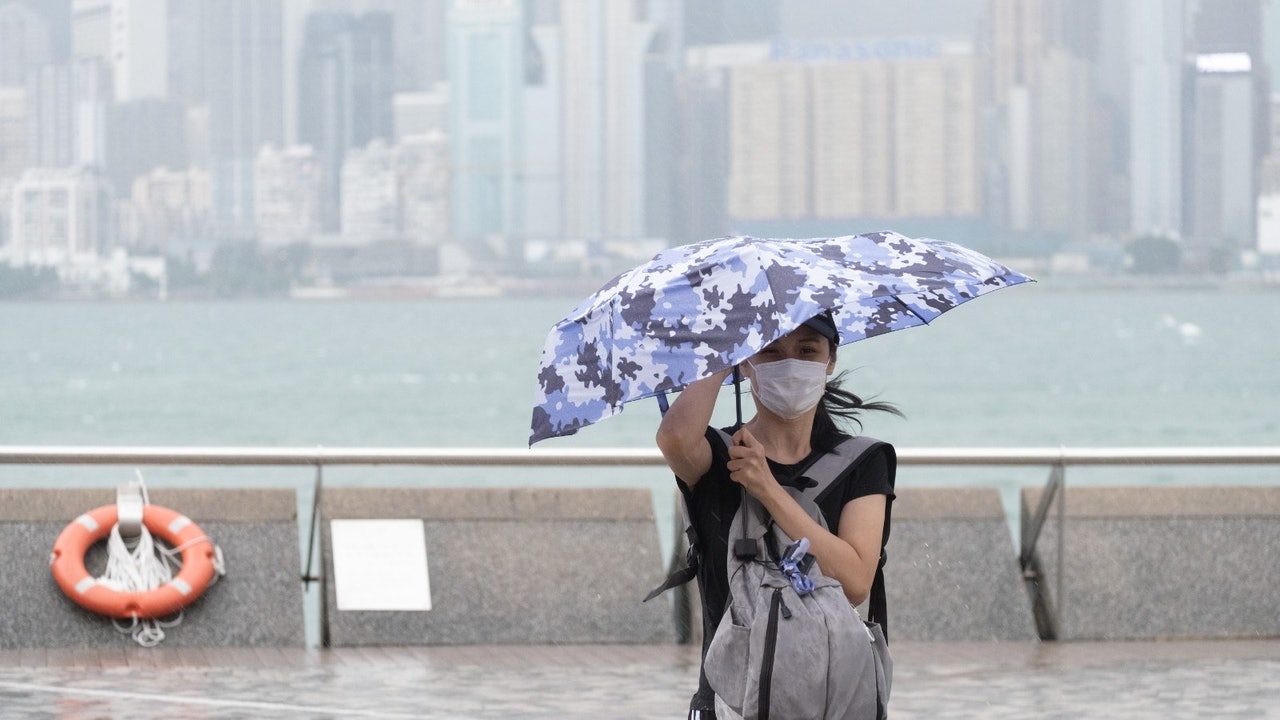 Shuliji weakened into a strong typhoon and turned to the Observatory. There will be showers for 4 consecutive days starting from Sunday. 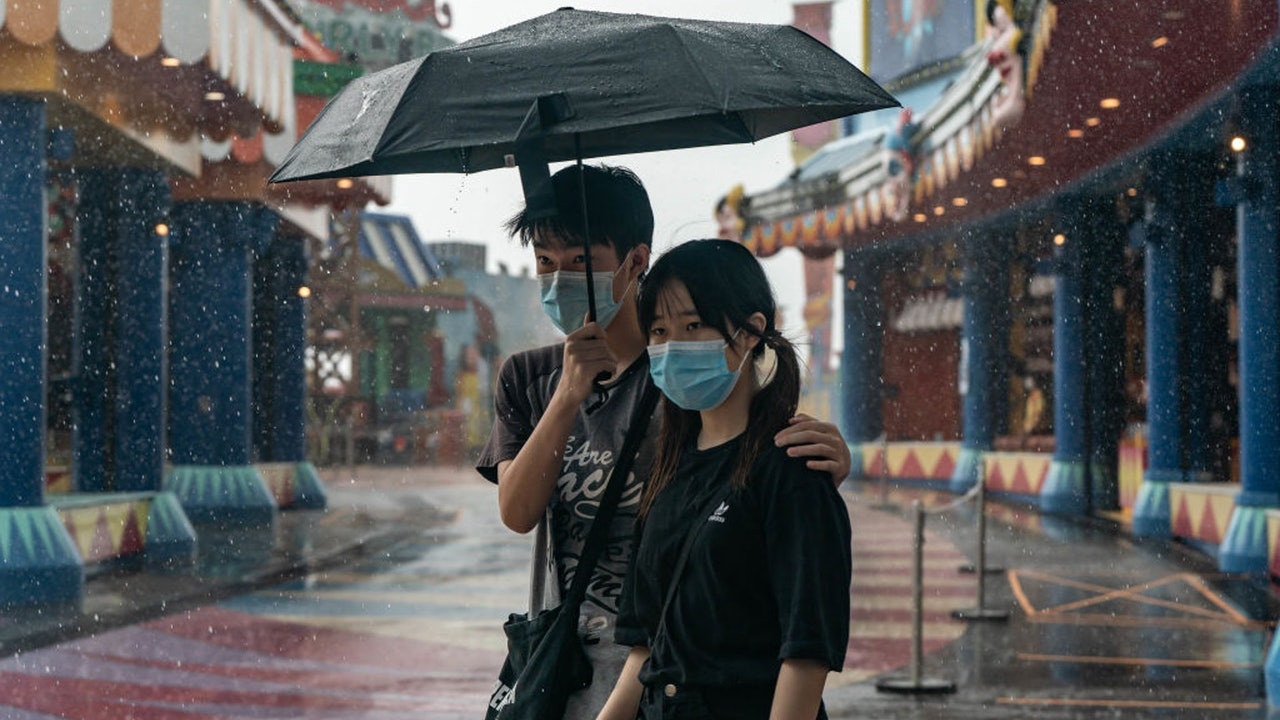 Weather and Traffic｜Cool in the morning and warm and dry during the day. Texaco Road at Tsuen Tsing Interchange unblocked 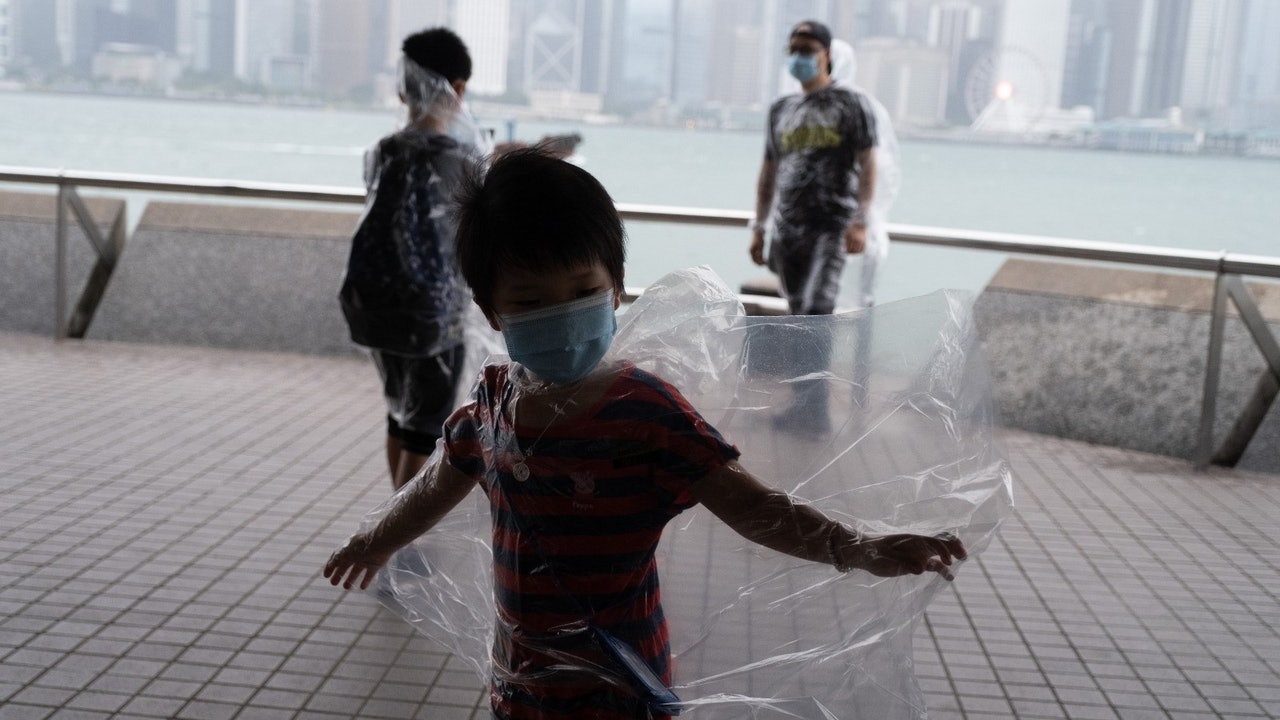 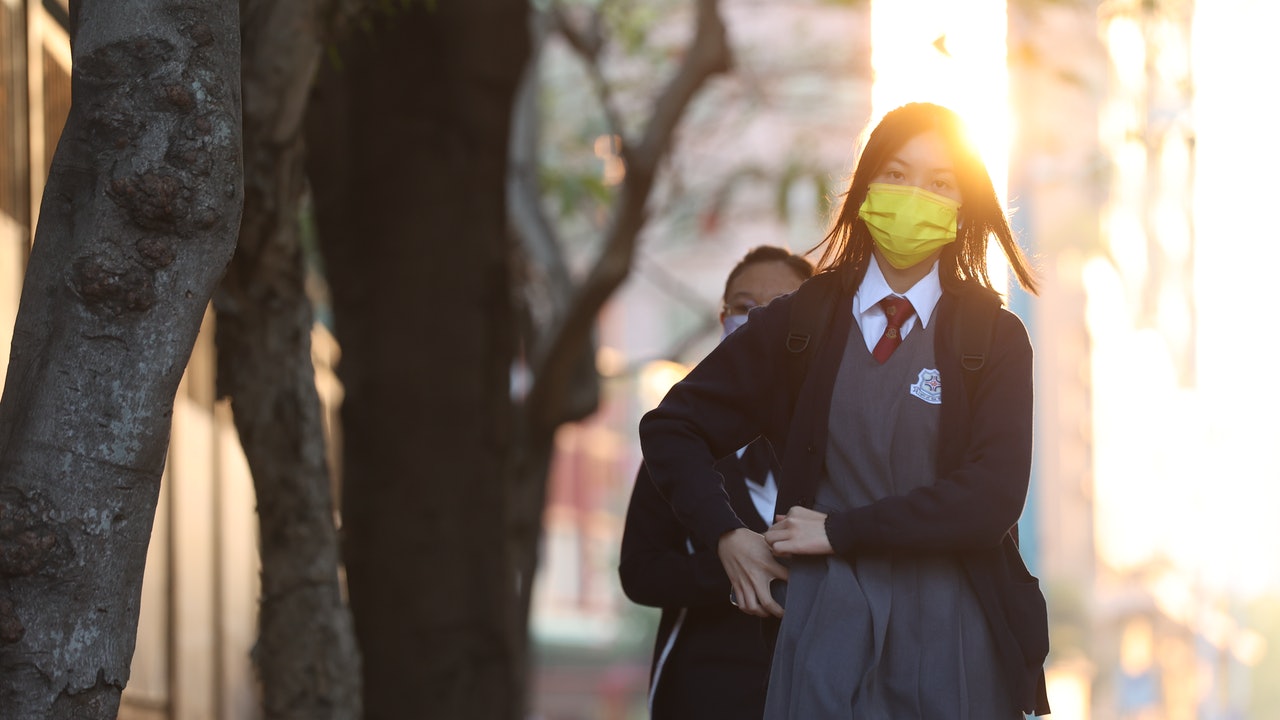 The Observatory expects rain for five consecutive days starting from Wednesday, and the temperature will drop after reaching 27 degrees on the first day of March.

Weather and traffic｜Suliki will cross the Philippines