Shocking news on Tuesday afternoon: "Lindenstrasse" actor and singer Willi Herren has died. The death was confirmed by his manager.

The death was confirmed by his manager.

The death of Willi Herren came as a surprise to everyone. Relatives and friends of the entertainer are of course shocked accordingly. Ms. Jasmin, who lived separately from Herren, is said to be too shocked to make a statement and is undergoing medical treatment. The management told

The management's statement continues: “Jasmin Herren received the news of the death of her husband from her management and not, as hoped, from Willi's environment. At the time of the news she was walking her dog and collapsed at the news and is currently receiving medical attention ”.

Instead, many companions have already spoken out.

Marie-Luise Marjan, who could be seen with gentlemen in “Lindenstrasse”, remembers the

: “Willi always reached for the stars - and his feet didn't stay on the ground.

I deeply regret that a colleague dies at this young age. "

Willi Herren: companions shocked by the death of the entertainer

Ballermann colleagues like Mickie Krause and Jürgen Milski have also contacted us. “I have always seen you as a lovable colleague! You had your heart in the right place! It makes me all the more sad that you are no longer with us! Take care, Willi! “, Says Krause. Milski was honest: “It's no secret that Willi and I were close colleagues on Mallorca, but not the best friends. But this news hits Cologne's heart. He was a Cologne boy through and through. I am very sorry for his family, the children, and it shows you once again that you have to enjoy the day and take care of yourself at night so that the stress doesn't swallow you up. "

Herren is said to have been in contact with “Lindenstrasse” colleague Rebecca Siemoneit-Barum.

However, he could no longer respond to a message.

I wrote WhatsApp to him last night and he didn't answer ”.

“We were having tea in the hotel lobby and he told me about the breakup with Jasmin.

After Willi Herren's death, the television station Sat.1 decided not to broadcast the missing episodes of the reality show “Celebrities under palm trees”.

Herren was part of the show in the current season.

“For reasons of piety, SAT.1 will not show the remaining episodes #PromisunterPalmen.

We'll try to find a worthy ending, ”said a tweet from the broadcaster.

For reasons of piety, SAT.1 will not show the remaining episodes #PromisunterPalmen.

We will try to find a worthy ending.

The emergency doctor would therefore have "only been able to determine death".

Before that, men were alone in the apartment.

The criminal police have now initiated a death investigation.

“The deceased is the former entertainer, singer and actor Wilhelm Herren.

His management missed him today, couldn't reach him.

Ultimately, they called in rescue workers.

They entered the apartment and found the 45-year-old lying lifeless on the floor, ”confirms Gilles.

Cologne - Willi Herren died on Tuesday (April 20, 2021) in his apartment in Cologne.

His death was confirmed by his manager and the Cologne police, as

An emergency call is said to have been received by the fire brigade around noon.

The emergency doctor, as well as the police and an ambulance, rushed to Cologne-Mühlheim, where the actor last lived in his apartment.

Herren was found there.

The "Lindenstrasse" actor was only 45 years old.

In the residential tower in which his apartment was located, the TV star lived with his wife Jasmin until the separation in March.

The couple, who became famous for the “Summer House of the Stars”, had been married since 2018.

Official information on the cause of death is not yet available.

According fighting men, who was also known as binge-singer for years against alcohol and drug problem.

During withdrawal therapy, he even had himself filmed once, as reported by norbuzz.de *.

According to the newspaper, the reality star, who can also be seen in the current season “Celebrities under palm trees”, wanted to look for a new apartment soon.

He had recently opened a potato fritters snack bar in a wholesale market car park, as reported by msl24.de *.

The mourning for Willi Herren is great.

Oliver Pocher has also already spoken up, such as 24rhein.de * reports *.

In general, we do not report suicides so that such cases do not encourage potential copycats.

Reporting will only take place if the circumstances receive special public attention.

If you or someone you know suffers from an existential life crisis or depression, please contact the telephone counseling on: 0800-1110111.

Help is also available from the Psychiatry Crisis Service for Munich and Upper Bavaria on 0180-6553000.

You can find more information on the website www.krisendienst-psychiatrie.de/. Willi Herren is dead: the actor died completely unexpectedly in his apartment 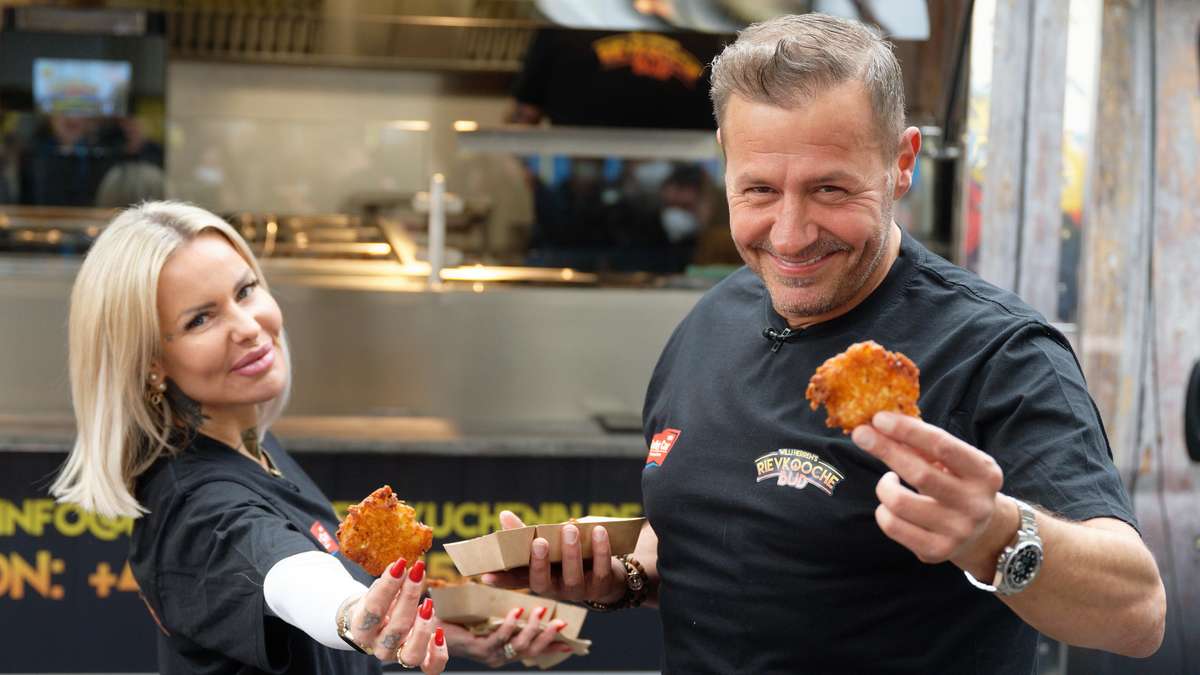 Willi Herren is dead: best friends alerted the police - "Knew something is not normal" 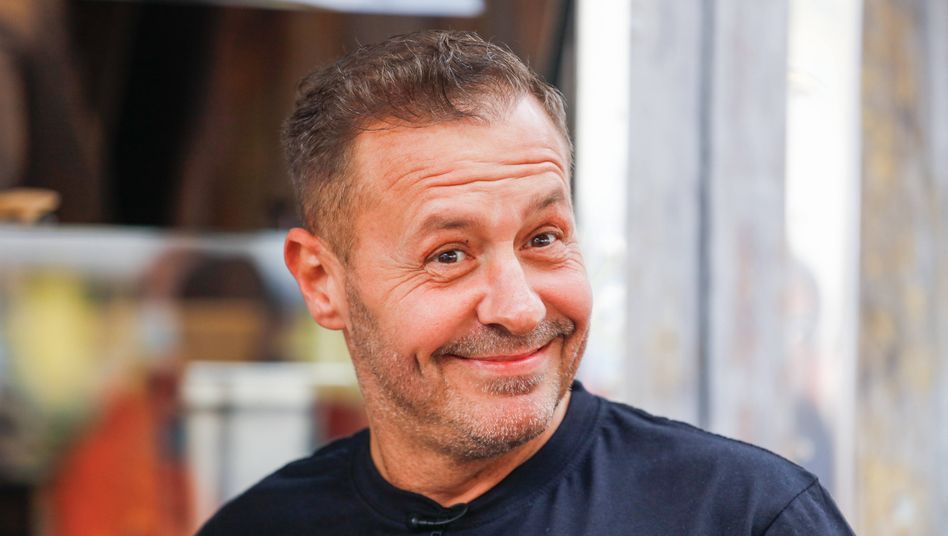 On the death of Willi Herren: As familiar as a real neighbor