Not only Chabos know who the Babo is: Since 2008, the »Youth Word of the Year« has been chosen every year. Young people's language has a much longer history. How well do you know about it? 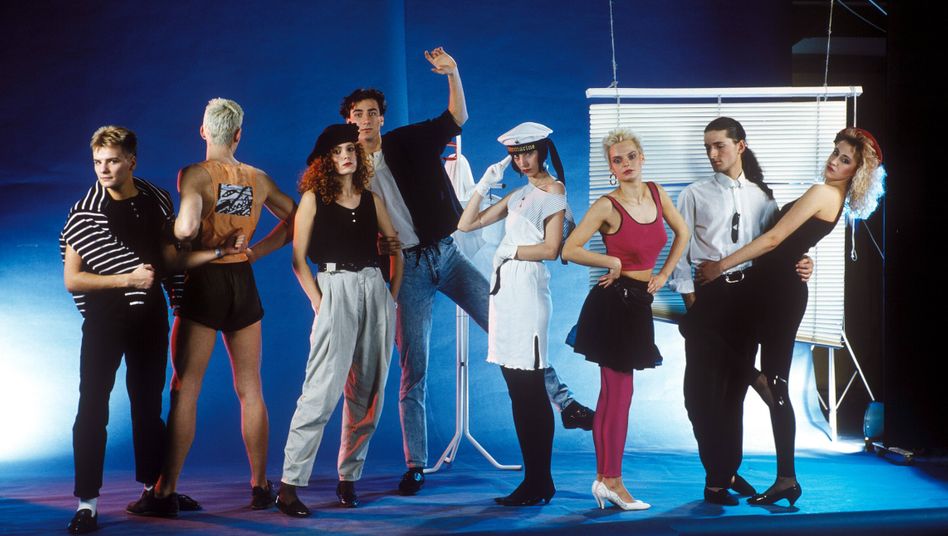 Great monkey, but not totally awesome: Young people in their eighties

After all, the then EU Commission head Jean-Claude Juncker was 61 years old when he was asked in 2016 whether it was not undemocratic to pass a free trade agreement with Canada without any votes in the national parliaments.

Legally, he replied, that was unnecessary - and personally he didn't care.

Probably without knowing it, Juncker built such a term into his political argument, which clearly came from the language of young people.

However from the early 19th century.

According to the tradition of the word, some of it feels dusty today. With other word creations, not only adults, but also teenagers wonder whether there is someone out there who really speaks that way. And with some supposedly young terms, one is amazed at their real age.

For example, a jury from Langenscheidt-Verlag, which has been drumming a youth language lexicon with media coverage for 13 years by voting for “Youth Word of the Year”, decided in 2014 to use the expression “Runs with you”. But the meaning of "something is going" (as "something is going well") already emerged in the youth language of the early 1960s. Around the same time, people in alternative left subcultures began to complain of "bulls". And this term for police officers has been in use for a long time - since the beginning of the 19th century. Many such youthful words, which look back on a long history, have now been collected by the author Matthias Heine in his book "Krass: 500 Years of Youth Language".

But if you are already sure of how long the guy has been fiddling with the steep tooth or the smombies have been fumbling with the bae, test your historical knowledge of the language of young people - in our quiz.

German test: 7 tricky questions about the German language - can you answer all of them? This way you will know if people are lying to you or if they are telling the truth - according to body language - Walla! news 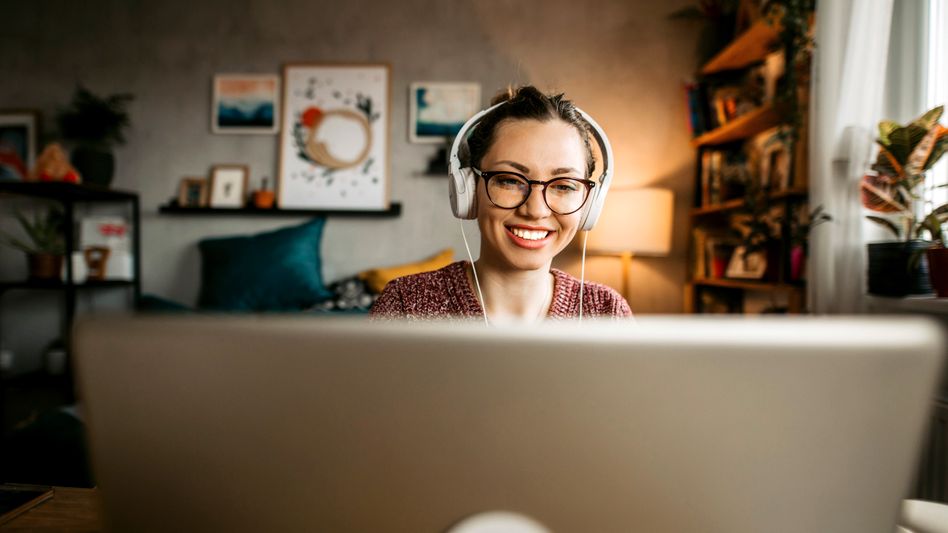