On Monday, April 26th, the federal and state governments will come together for the corona vaccination summit. Innovations are required. Relaxations for vaccinated people are in the room. The news ticker.

On Monday, April 26th, the federal and state governments will come together for the corona vaccination summit.

Relaxations for vaccinated people are in the room.

“We have to get ahead of the wave,” demands FDP leader Christian Lindner at the digital NRW party conference in Cologne.

The federal and state governments should now take care of the booster vaccinations that are due in the autumn.

“I am expecting groundbreaking resolutions from the vaccination summit on Monday,” he clarifies.

The “vaccination boosters” would have to be procured in good time and the country would not run into the next scarcity.

Resident doctors and company doctors should now also be fully included in the vaccination campaign, appeals Lindner, similar to the Baden-Württemberg Ministry of Social Affairs

"And now the federal government in Europe and in its own efforts has to put pressure on us to get vaccine doses that are not needed to Germany from abroad," warns Lindner.

Schleswig-Holstein has already received cans from Denmark: "That should make school."

Vaccination summit: position paper revealed - there are signs of relief for those who have been vaccinated

ARD has already received the key issue paper from the Federal Ministry of Justice for the upcoming vaccination summit.

It should be coordinated with the federal government.

The debate about relief for vaccinated people is prominently represented in it.

They are becoming more and more likely.

"According to the latest findings of the Robert Koch Institute, it can be assumed that those who have been vaccinated and recovered have a lower risk of infecting other people than those who tested negative in an antigen test," the ARD quotes from the paper, "consequently, everywhere is where already a negative antigen test is considered sufficient for a relief with regard to or an exception to protective measures, the relief or the exception is also provided for vaccinated and convalescent persons. "

Corona: no curfew for vaccinated people?

"Abolition of no longer justified encroachments on fundamental rights"

This suggests that people who have been vaccinated might even be better off than those who tested negative.

At least in part.

Visits to swimming pools or museums are still not foreseeable.

Exceptions to curfews and contact restrictions are well considered.

Travel should also be made easier for vaccinated people.

The Ministry of Justice emphasizes that it is "not about the granting of special rights or privileges, but about the lifting of unjustified encroachments on fundamental rights."

Stuttgart / Munich - "The companies are ready and can and want to get involved in the vaccination", writes the Stuttgart Ministry of Social Affairs in a letter that is available to the

Baden-Württemberg calls for significant changes to the vaccination campaign *.

They could significantly accelerate the race against the coronavirus *, the office insists.

The fire letter is addressed to the Federal Ministry of Health.

He should reach Chancellor Merkel * and her ministers before the upcoming vaccination summit on Monday (April 26th).

Because in the south-western federal state, when it comes to vaccination *, many things are going far too slowly.

A model test that is due to start in the next few days makes this speed possible.

After the general practitioners in Baden-Württemberg, company doctors are now also to vaccinate more and more.

The prerequisite for this, however, is that they are also supplied with a vaccine.

Pharmaceutical wholesalers and pharmacies should deliver the vaccines directly to doctors, demands the Stuttgart Ministry of Social Affairs.

So far, the vaccination centers in the federal states have been entrusted with the distribution.

"That slows down the entire process and challenges the vaccination centers as logistics companies, which they are not," criticized Lahl.

In addition to prioritizing vaccination and special rights for vaccinated people, logistics is already on the vaccine agenda.

Coronavirus: "Companies can make a special contribution" - Lahl insists on the vaccination role of company doctors

Because there are still more unanswered questions.

How are the company doctors remunerated for the vaccination?

Although the payment is fixed, it often leads to problems in everyday practice.

The Federal Ministry of Health should clarify exactly how the occupational physicians are supposed to settle accounts, Lahl demands.

Consultation with the National Association of Statutory Health Insurance Physicians is necessary for this.

“In the next step,” Lahl describes, “the companies can make their contribution in particular by vaccinating the younger population, which is particularly contributing to the increasing number of infections.” 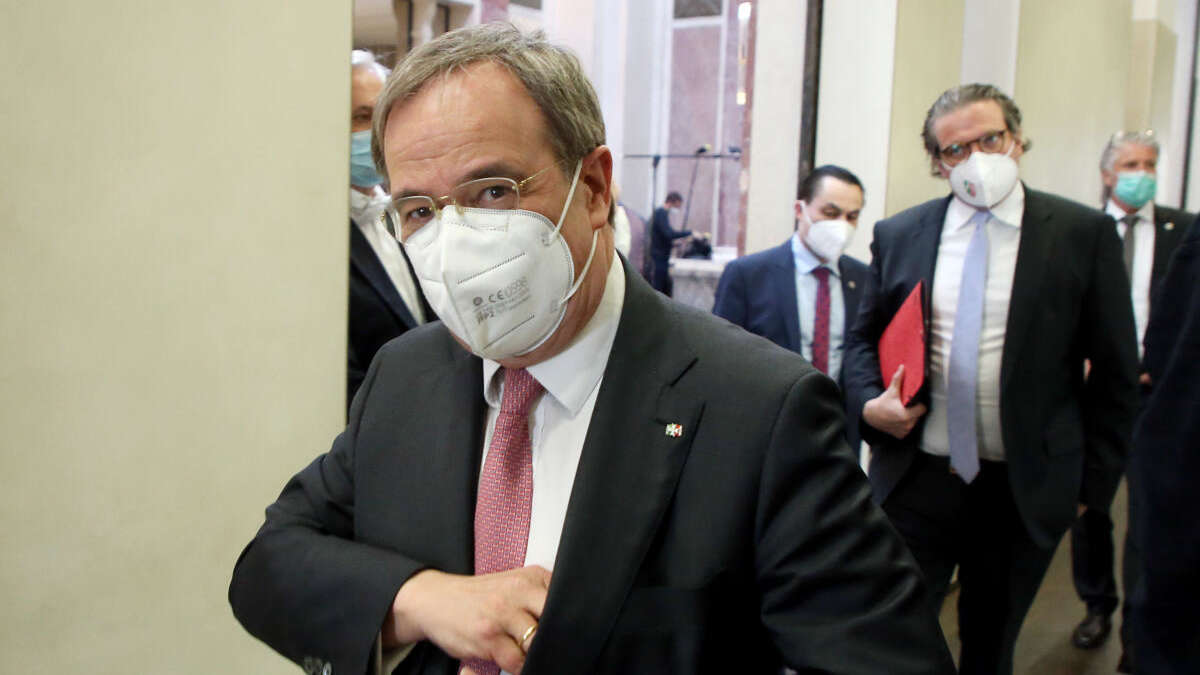 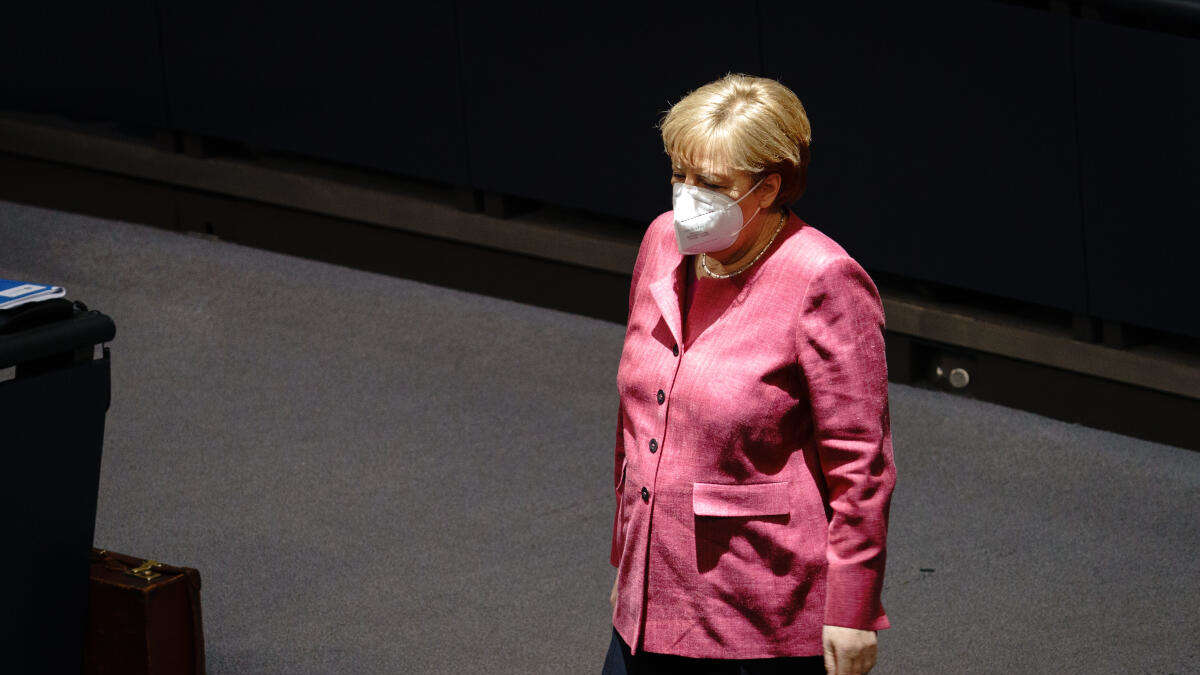 Merkel's government before Corona gossip? SPD sounds the alarm - "This is far too long"

Merkel's government before Corona gossip? SPD sounds the alarm - "This is far too long"