The cultural scene seems to have fallen fatally ill with gossip, and deals only with crumbs A veteran editor has commissioned the publication of his correspondence with colleagues, authors and agents. In the elephantian report that a magazine dedicates to such an event (16 pages) there is also a long interview, and in it the editor says that "it is a pity" that I do not want to publish my correspondence with him. “I would love it,” he adds, “but it seems not to him. It would be very inte 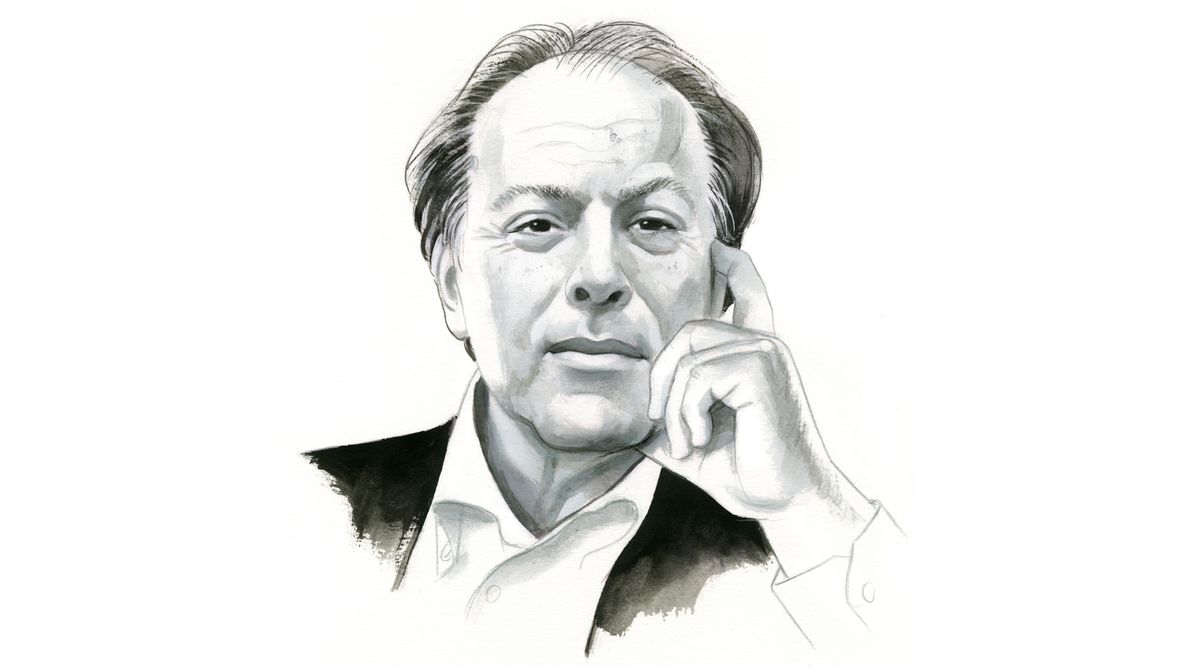 A veteran editor has commissioned the publication of his correspondence with colleagues, authors and agents.

In the elephantian report that a magazine dedicates to such an event (16 pages) there is also a long interview, and in it the editor says that "it is a pity" that I do not want to publish my correspondence with him.

It would be very interesting, especially ”for my readers.

In such a short date, the man is wrong twice, but I'll come to that later.

A few dates later, on the occasion of the appearance of another correspondence, the one between a good writer and another confectioner, I find the following phrases in a review about said epistolary: “The truth of a writer is in his letters, that place in which privacy invites us to lower our guard, to write without repeating our instincts ... There are weaknesses and complaints, enthusiasm and claims, anxiety and vanities ”. It is a belief that has become common in recent decades, even topical. I can't disagree with her more. The cultural scene seems to have become mortally ill with gossip, and has lost its point of view. The pages of Culture are full of news about crumbs: if an insignificant unpublished by a man of letters is found, rivers of ink run on it,spilled probably by those who have not even read it. If a minor episode in a writer's life is discovered, the same happens, and opportunistic biographers are quick to draw conclusions, often absurd if not malevolent. I already spoke last week of what draws attention in the diaries, memoirs or autobiographies, namely: who speaks badly who delivers them to the press. The same is true of letters: they are dived into to highlight the most unsympathetic, sordid, or miserable aspects of those who wrote them. It is very nice to know that such an author went through hardships and lowered himself for his cause; or that he was an ambitious in bad law or a complainer; or that he was loutish and put his colleagues in broth. None of this belongs to the sphere of literature, but to that of gossip,as if it was gratifying to learn that this or that Great Writer was, in his private life, a starving man or a sold man, a climber, an envious or a disloyal one with his friends, or that he behaved fatally with his wife or husband.

How wrong that reviewer. "The truth of a writer" only resides in his spoiled works. What we call "Shakespeare" is the set of texts attributed to him, nothing more. As well as what we understand by "Cervantes" or "Proust" or "Montaigne". What happened to those behind those names is indifferent, as is what they said in confidence. Investigating it and throwing it away is only an unhealthy curiosity, because books contain what is in them, not what is left out. I know this is an outdated position today. How could it not be, when the favorite sport of the press and the networks is to trace signs of racism, machismo or homophobia in everyone who has passed through the world. It has ceased to matter whether Faulkner or Twain wrote masterpieces,The only thing he says is that they used “the word with N” —as the poor Americans say— in dialogues of their works, ergo… It doesn't matter if Dickens or Eliot were portents of the novel and poetry, he condemns them that they were unfaithful to their wives or lackadaisical with them.

I have said that the editor at the beginning was wrong twice to mention me. It's not that I don't want my correspondence with him published. It is that I do not want any to be published, for the moment at least, and as long as it is in my power to authorize or prevent it. And those letters would not be of any interest to my readers, who, if anything, will only care about my books. If I have repeatedly refused to have the abundant letters that I crossed with my admired Juan Benet, of intellectual and literary substance - for his part, more than anything - come together in one volume, why should I want those I exchanged to see the light? with an already remote editor? In his day I read mine and hers, obviously, and I think I remember that their literary significance is null, beyond the aforementioned gossip for "insiders".

It is now commonplace to consider that the letters are part of the "work" of an author. And precisely not: the "work" is only what that writer makes known in life, voluntarily and more or less in full capacity. Why should no one read the letters sent to a person with whom you spoke in confidence and in private? Why should no one take a look at the outbursts, laments, tantrums, amorous curses released on a day of which the author no longer has memory? Why should denouncements or flattery, the wickedness of a bad moment, or the story of a sadness or injury that was intimately told to whom one had a friend be "rescued"? Why should we pry into weaknesses and vanities? Today's world pretends to admire the masters so much that even Conan Doyle's laundry list is auctioned off.It is valid for a fetishist who acquires it at a good price, but is the number of underpants and the frequency with which he sent them to wash also part of his “work”? Please, let's stop the nonsense and distinguish. 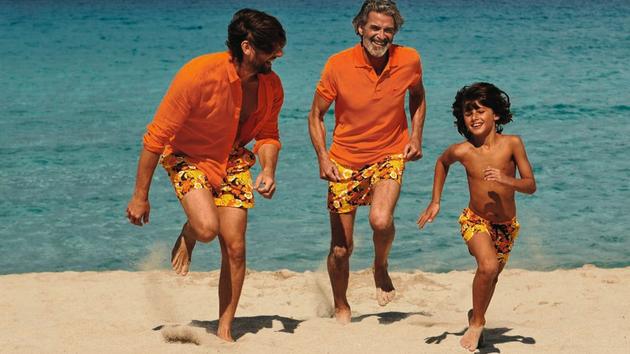 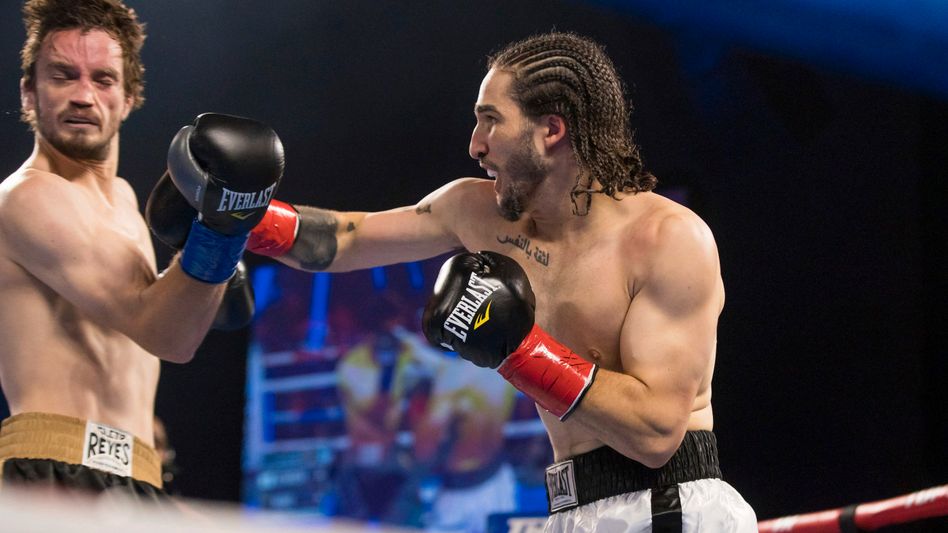 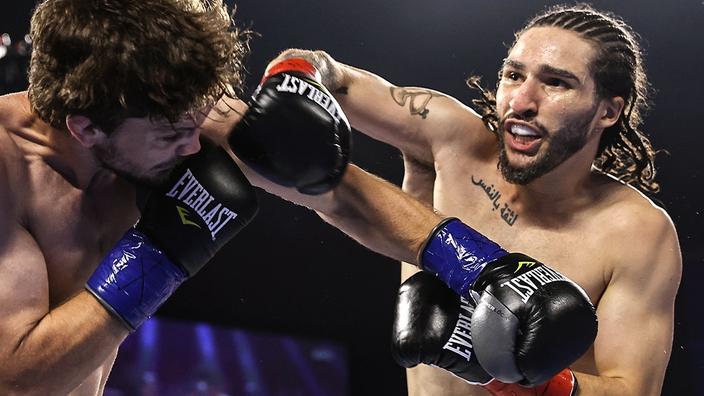 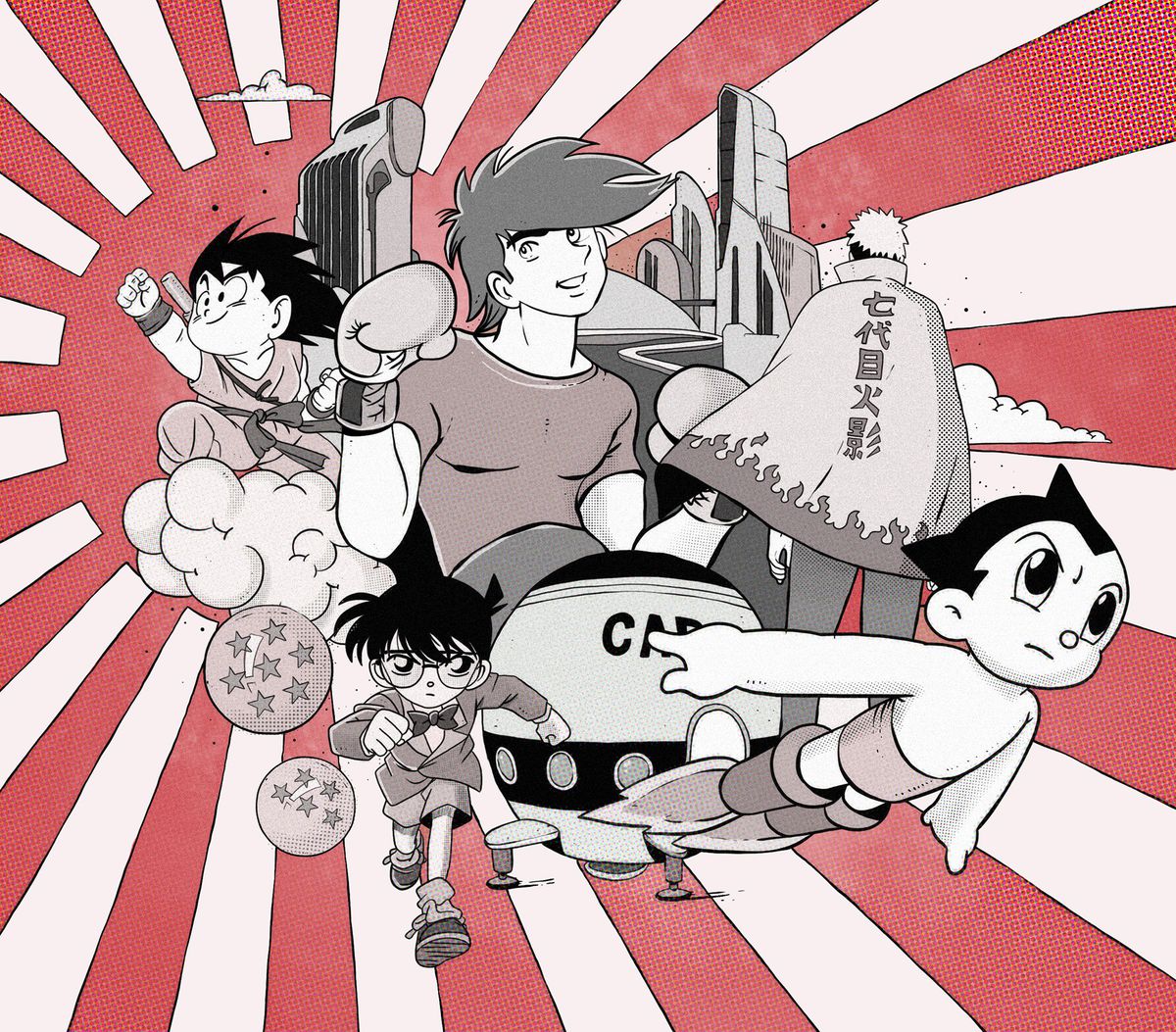 Series tip: “Sherlock” is a must for all Holmes fans - is the 5th season coming soon? 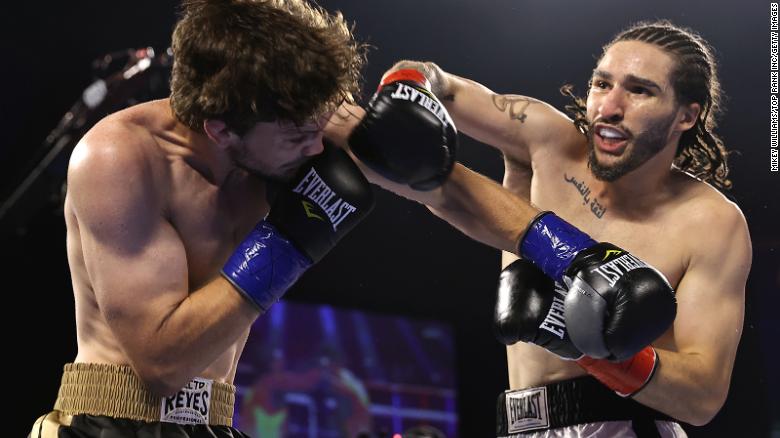 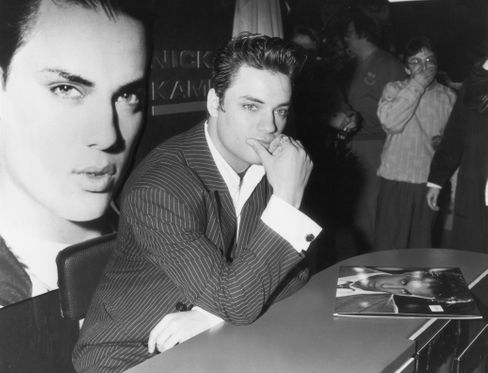 Zheng Zhigang guest-hosted an interview with Zhang Jialang, praised the athletes for their good resistance to adversity｜Wendona
2021-10-23T10:53:02.585Z

Star Kai. The on-site agent of the embankment sales site violently conflicts with the house-selection procedure once stopped.
2021-10-23T10:41:02.242Z