ARCHEOLOGY - Delivered for centuries to nature and olive trees, a magnificent arena dating from 200 AD. AD reappears under the eyes of Turkish researchers near the city of Nazili, located between Izmir and Antalya. While not all of the Colosseum's titanic stature, amphitheatres abounded throughout the Roman world, from the banks of the Euphrates to the Pillars of Hercules.

Near the Turkish city of Nazili, in the western part of Anatolia, archaeologists from Aydın University have unearthed in recent months the ruins of one of these ancient buildings of spectacle of olive and fig trees that there had taken up residence.

Known since at least the beginning of the 19th century and excavated for nearly a year by Turkish researchers, this former public building in the ancient city of Mastaura is just beginning to reveal its secrets.

Read also: A Roman monetary treasure from the 1st century BC.

First lesson of this work: the building was indeed oval, and not semicircular as the remains on the surface of the monument seemed to indicate. The enigma of the nature of the building so long remained trapped in the natural claws of Anatolia seems pierced: it was indeed an amphitheater and not a theater.

"It is only the third known amphitheater in Turkey,"

he added, mentioning among other things the buried monument in Pergamon.

Dedicated to the fights between gladiators (the

) and, sometimes, to public executions, the amphitheater is one of the most recognized public buildings of Roman civil architecture. That of Mastaura would have been built around 200 AD. AD, around the reign of Septimius Severus, a time which would have seen the apogee of the Anatolian city. Considered a good administrator, the emperor came to power in 193 during a civil war and gave birth to the Severan dynasty, which reigned over Rome until the death of Severus Alexander in 235.

, said archaeologist Sedat Akkurnaz, from Aydın University, to our colleagues from

The city was rich and developed under this dynasty ”

The monument and its popular entertainment must have participated in this brief but intense regional influence of the city within the Roman province of Asia.

A capacity comparable to the arena of Pompeii

With a central elliptical arena estimated at 40 by 30 meters and a maximum height of around 25 meters, the Mastaura amphitheater could have accommodated between 15,000 and 20,000 spectators, according to the archaeologist's estimates. A size and a very honorable reception capacity, of the order of the amphitheater of Pompeii or the arenas of Nîmes, even if the Turkish building remains in the shadow of the august Colosseum and its 50,000 seats. The best visible ruins of the amphitheater currently being excavated at Mastaura are the foundations of its

"as solid as if they had just been built"

,according to Sedat Akkurnaz and Mehmet Umut Tuncer.

Now busy stabilizing certain sections of the walls and taking 3D surveys of the site for future digital modeling, Turkish archaeologists hope to resume their excavation and complete clearing of the Roman monument as quickly as possible. They intend to repeat, in the long term, the feat of their Roman predecessors: once again attracting crowds to this little corner of Anatolia lost between Izmir and Antalya. 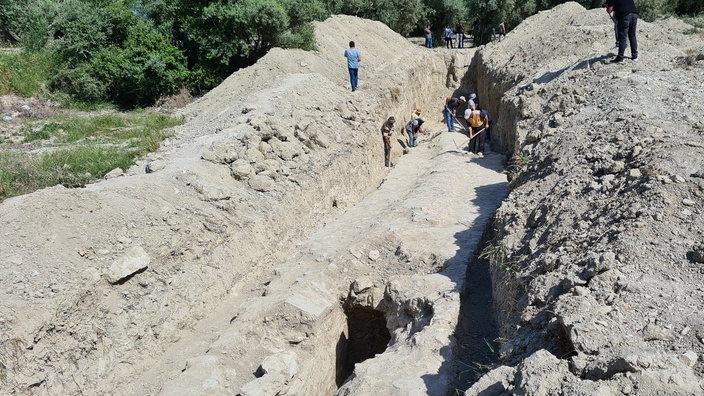 Under the olive grove, an almost intact stretch of aqueduct that supplied the city of Ephesus Amphitheater of the Roman Theater in Jableh... an archaeological and historical metropolis that tells a tale of civilizations 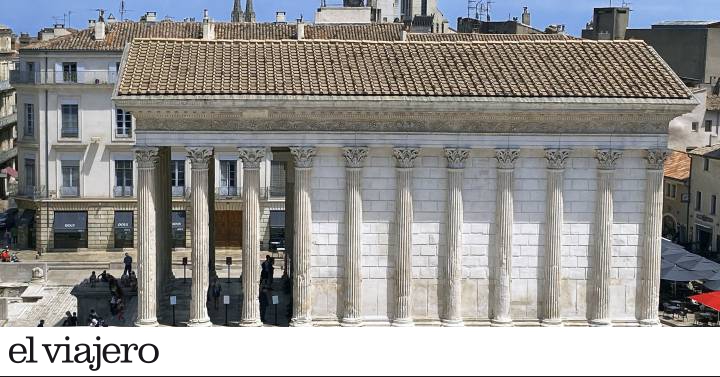 Nimes through the mobile phone of a photojournalist 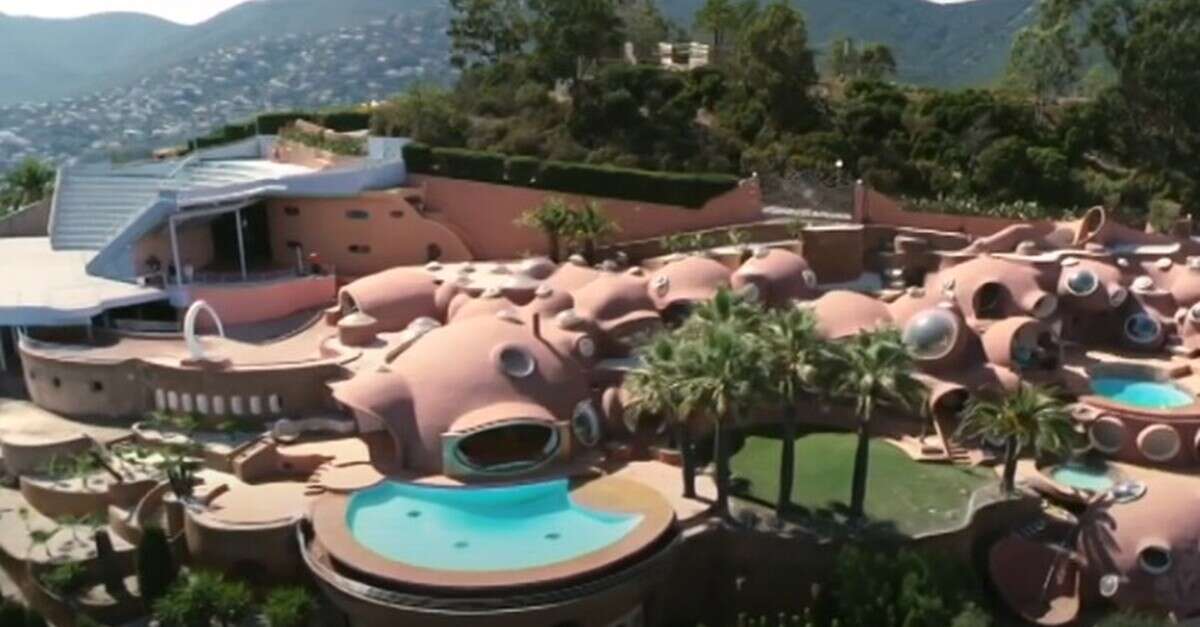 Amazing: This is what an estate worth more than a billion shekels looks like | Israel today 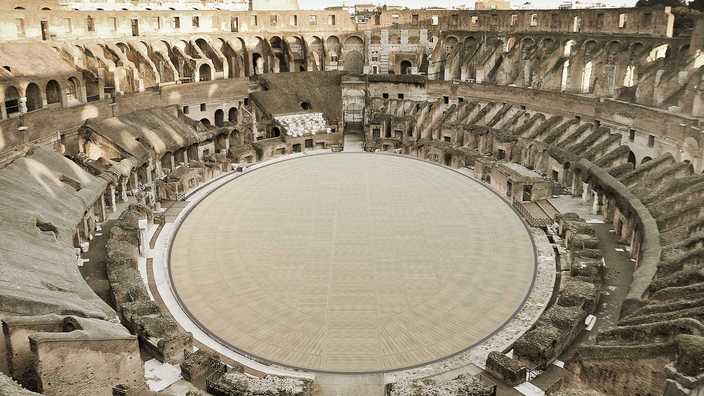 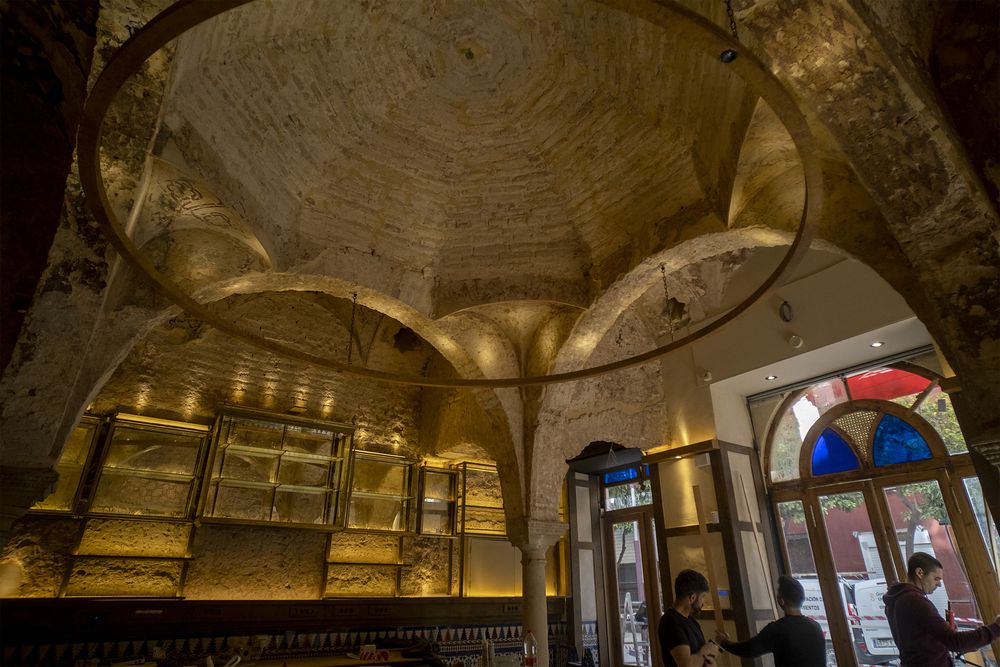 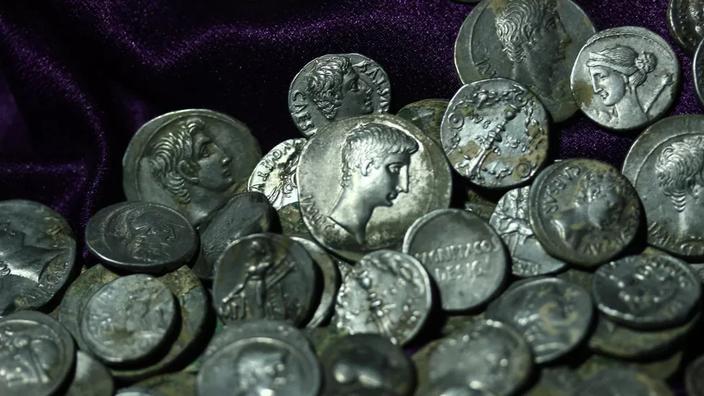 A Roman monetary treasure from the 1st century BC. AD 651 coins discovered in Turkey