Europe, in the face of Putin's logic

The Suwalki corridor on the Polish-Lithuanian border is a source of possible military conflict Surface-to-air missiles in Gvardeysk, near Kaliningrad, Russia, in 2019 Vitaly Nevar / Reuters 100 years ago, the Polish region of Pomerania, a narrow strip of land to the west of Poland, separated two non-adjoining German possessions: the main territory of the Weimar Republic to the west, and East Prussia, with its capital Königsberg. Suspended between the two was the free city of Danzig. After 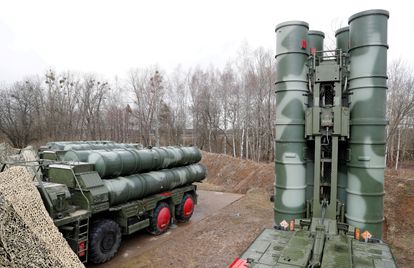 100 years ago, the Polish region of Pomerania, a narrow strip of land to the west of Poland, separated two non-adjoining German possessions: the main territory of the Weimar Republic to the west, and East Prussia, with its capital Königsberg.

Suspended between the two was the free city of Danzig.

After World War II, the Soviet Union annexed Königsberg, which was renamed Kaliningrad in honor of a Bolshevik revolutionary.

Now, the city is once again separated from its mothership by a corridor known as

a 65-kilometer-long strip of flat land on the Polish-Lithuanian border, which owes its name to a Polish city located south of the inter-territorial border. The gap was of little importance in the days of the former Soviet Union, when Lithuania and Belarus were republics of the USSR and Poland was part of the Warsaw Pact. Its importance was also low in the years immediately following the disintegration of the Soviet Union in 1990. But since last week, when Vladimir Putin and Alexandr Lukashenko took the first steps towards a political union, the corridor could become another source of tension. geopolitics. In a north-south direction, it separates Kaliningrad from Belarus; in an east-west direction, it constitutes the only land connection between the Baltic Republics and the rest of the European Union.

One of the lessons of European history is that corridors are devilishly dangerous. When we hear Vladimir Putin accuse the West of orchestrating a coup in Belarus to overthrow Lukashenko, we pay attention because the appropriations of European territories are often preceded by false accusations and feigned incidents. The prelude to Hitler's occupation of Poland was the so-called

, an attack on a German radio station supposedly perpetrated by Polish soldiers, but actually the work of the Nazis themselves.

Tensions between Belarus and Poland have escalated. Recently, Belarusian security forces detained members of the Polish community in the southwestern city of Brest, as a result of which Poland accused its neighbors of persecuting the Polish minority. Lukashenko, for his part, accused the Polish government of harboring fugitive traitors, as he described them. Earlier this month, Poland deployed troops from the 18th Division of the First Armored Brigade Warsaw to the border in direct response to the repression of the Polish minority in Belarus.

Last week, Putin and Lukashenko agreed on a gradual process towards a possible political union. Many Western analysts seemed relieved when Putin did not drop any diplomatic bombs during his State of the Union address that same week. But the Russian president is actively feeding stories about a Western plot to assassinate Lukashenko. "The practice of organizing coups and planning political assassinations against the highest authorities exceeds all limits," launched the president. I wonder if we are heading into a modern

When Hitler invaded Poland, one of his goals was to regain the territories lost after World War I and to reconnect the splintered provinces.

His invasion had the support of the German population of Danzig and Königsberg.

The Crimean population voted overwhelmingly in favor of secession from Ukraine and annexation to Russia.

It is not difficult to imagine a scenario that could lead to a military confrontation in the wider border area between Poland, Lithuania and Belarus.

In 2018, Ben Hodges, the former commander of the US Army in Europe, co-authored a detailed study on what it would take to defend the Suwalki corridor. The analysis warned that it is a difficult area to defend: it only has two narrow roads and a railway line. Russia would not have much trouble cutting off the connection with the Baltic Republics.

It would be naive to think that NATO would immediately activate the solidarity clause of Article 5. Nor do I see any possibility of Germany taking part in military action against Russia, even if it invades the Baltic Republics. Just think of the words of German President Frank-Walter Steinmeier, who claimed that Germany owed Russia the Nord Steam 2 pipeline to atone for its own sins during World War II. Steinmeier once called the NATO maneuvers in the Suwalki corridor "saber rattling." I don't see any majority in German politics for any kind of military action.

Hodges recommends the strategy that he calls "preventive defense", consisting of not waiting for Russia to act, but preventing it from doing so. This strategy requires upgrading of military equipment and NATO presence in the area, but it is still dependent on an Article 5 trigger. In my opinion, that is the weakest link in Western strategy. The more Germany and other European countries become dependent on Russian gas and vaccines, the less likely they are to be willing to deal with it. I think we have long passed the point where that would have been politically possible.

Putin knows it too.

The Russian president plays with his sights set on the future.

The political union with Belarus is part of a long-term strategy.

It will not take place overnight, but gradually over several years.

Recall that Putin once referred to the collapse of the Soviet Union as a true tragedy.

He is not Hitler.

It is not going to recover the entire geographical area of ​​the Soviet Union, but it does claim security interests that go beyond the immediate borders of Russia.

A divided European Union and NATO would further those interests.

His present acts have a logic.

And that logic leads me to conclude that the Suwalki corridor could be a very dangerous place. 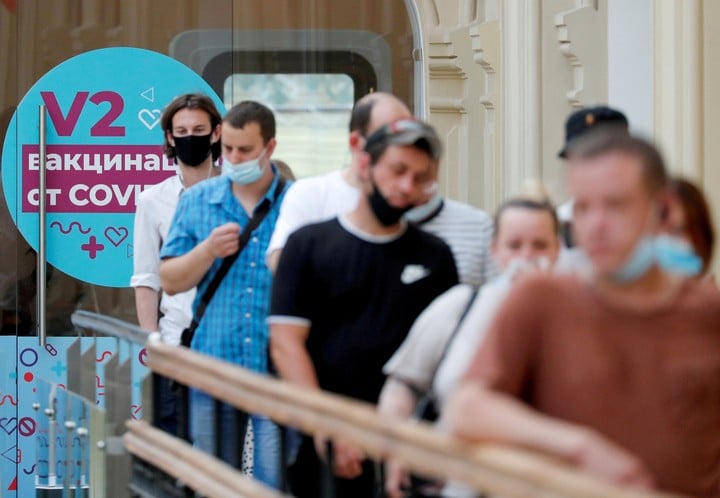 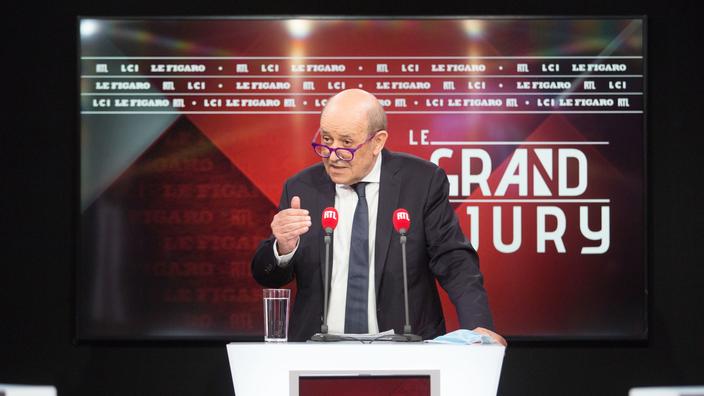 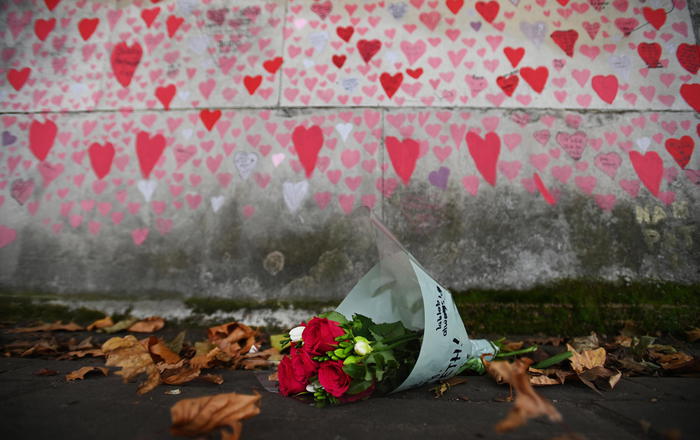 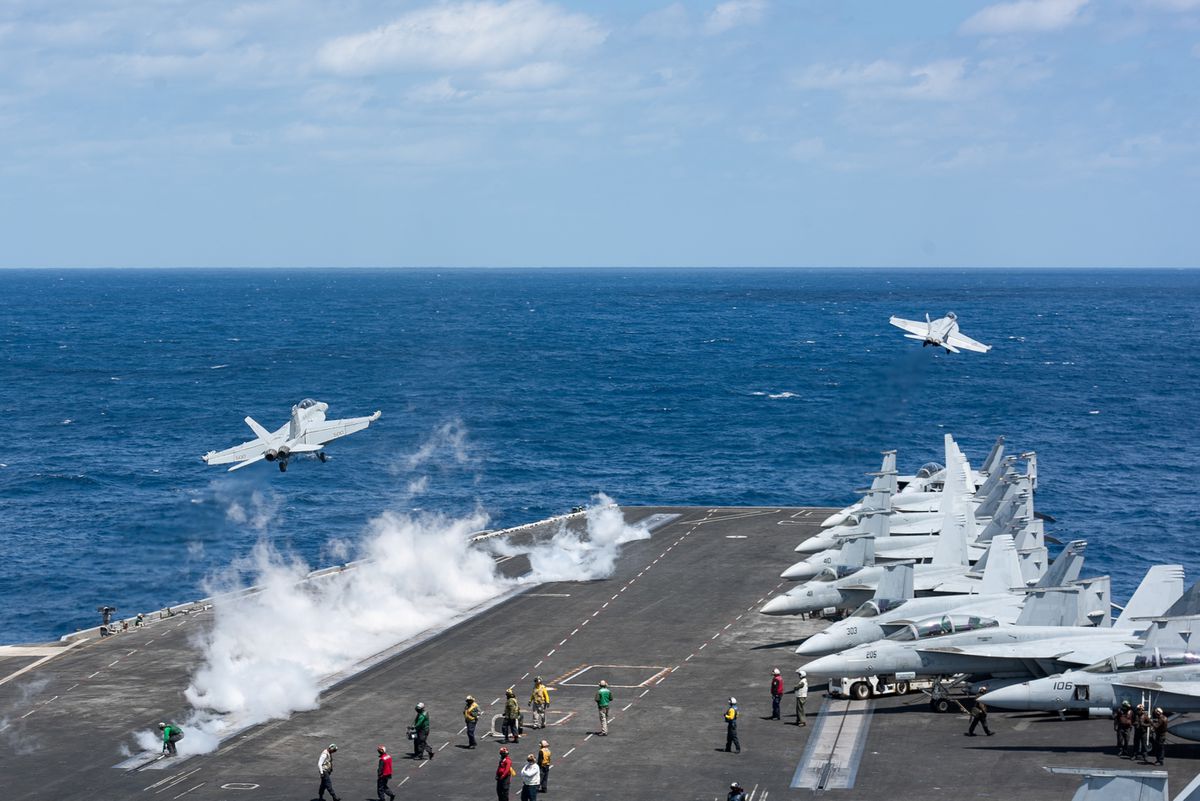 Global military spending rose 2.6% in 2020 despite the pandemic 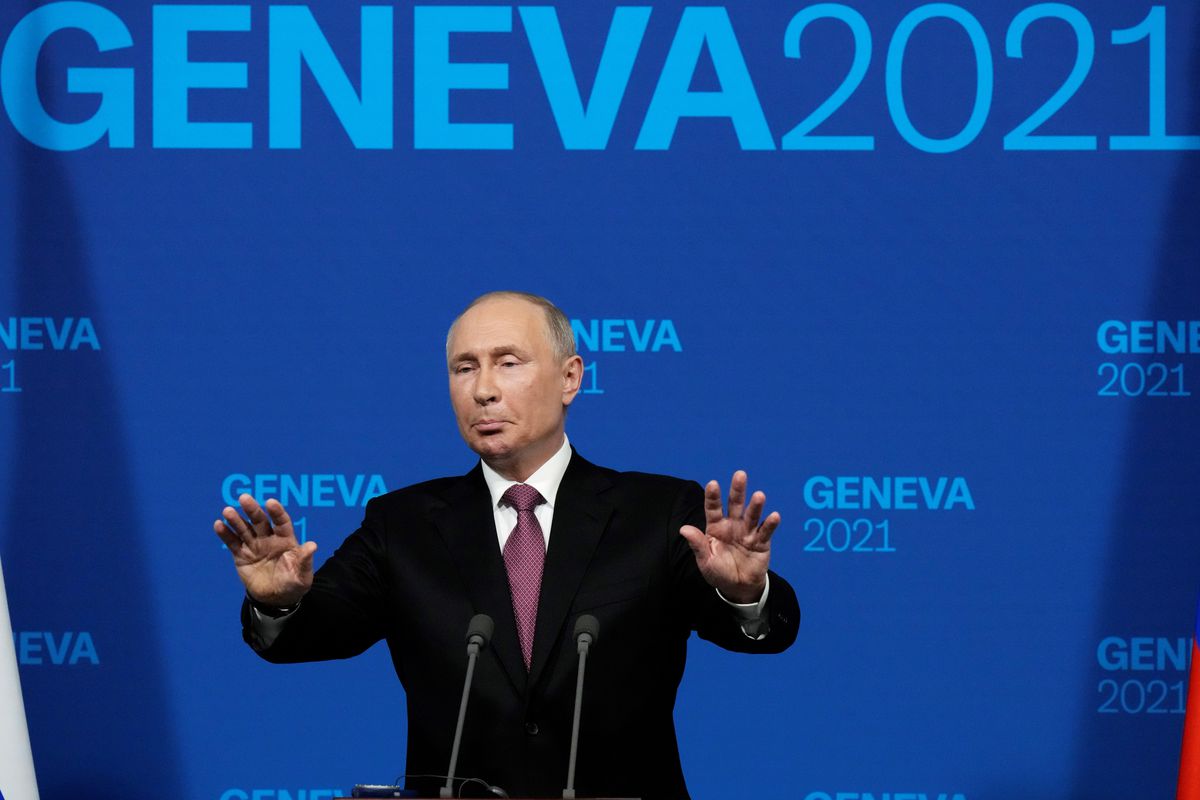 Putin seeks to gain ground at home after summit with Biden

At the start of Forum Ambrosetti, Putin's message opens 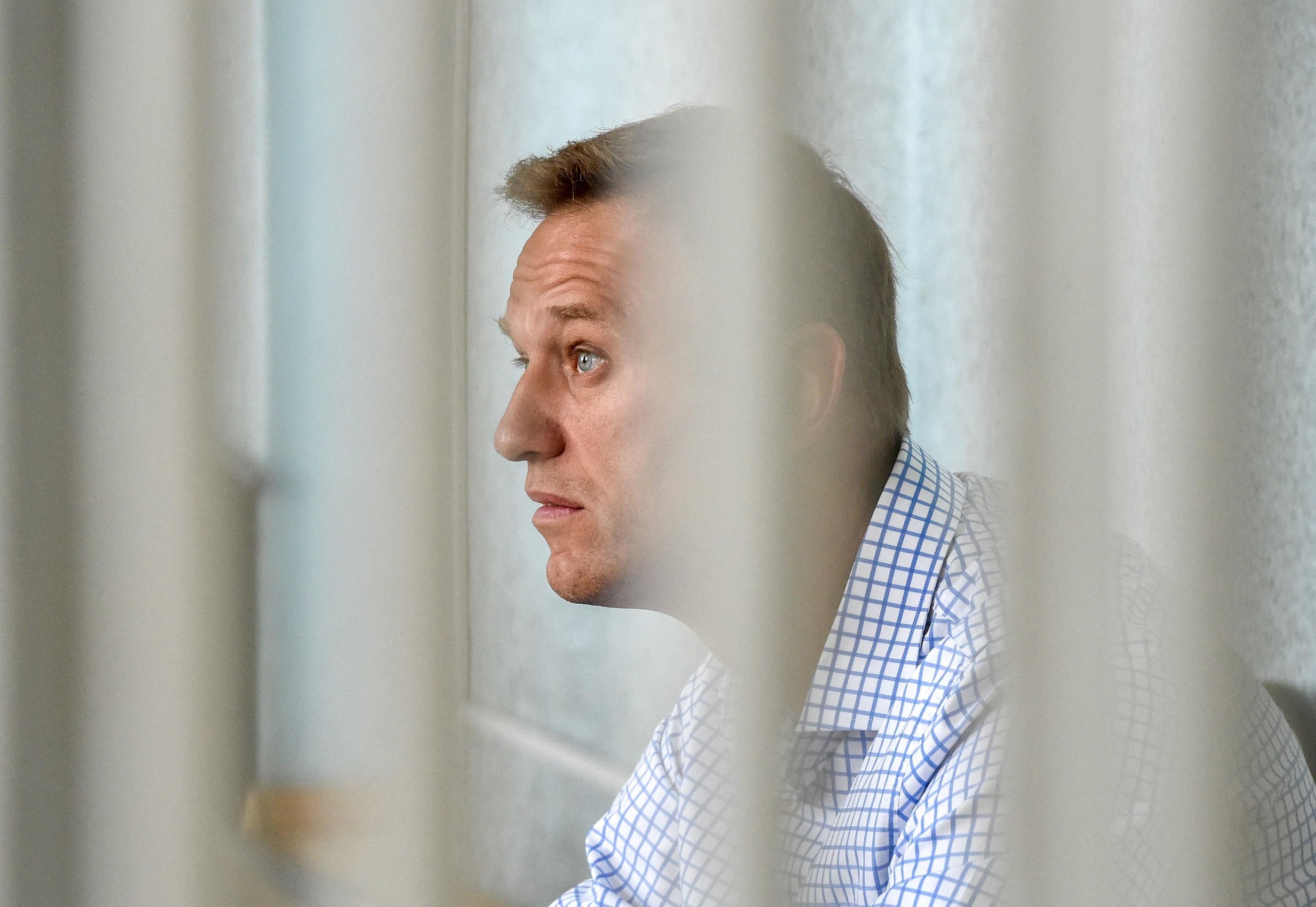 Navalny, the man at the heart of a new cold war