Mourning for a true music legend: The hit and chanson singer Milva is dead. She also celebrated great success in Germany. 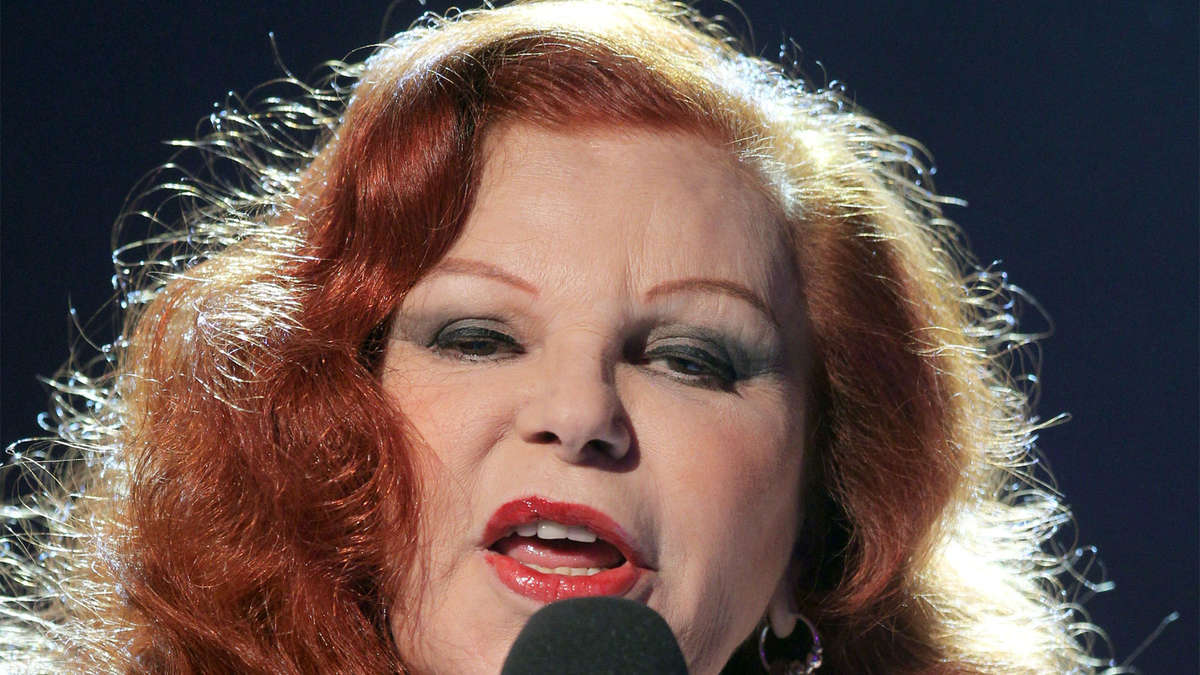 Mourning for a true music legend: The hit and chanson singer Milva is dead. She also celebrated great success in Germany.

After the death of hit

Milva, more and more of their Italian colleagues are expressing their dismay on social networks.

Among others, singer Raf, Nino D'Angelo, Renato Zero: They all seem dismayed by the death of the singer.

But Milva was also very popular in Germany.

Pop singer and colleague Patrick Lindner dedicates a long text to her on Facebook.

“La rossa, that's what millions of your fans have called you, Milva.

What kind of an artist and a diva were you, I think so often of our wonderful moments in Capri, Milan and in our joint TV shows.

You were full of charisma, ”writes Lindner.

“Hurray, we're still alive ... you sing somewhere else now, but you will never be forgotten here.

Arrivederci Bella Rossa, Milva ”, he closes his farewell letter to the artist.

The news of the death of the legendary singer Milva causes great consternation. The musician was considered by many to be the Italian grand dame of Schlager. Numerous stars also say goodbye to her in public. The famous Italian singer Gianna Nannini remembers a charming encounter on the plane from Berlin to Milan. There she met Milva when she flew home in pajamas after a rocking night. The hit icon laughed heartily at the sight of it and asked: "Is it really you, Gianna?"

“Strong, beautiful and friendly, that's how I got to know you,” writes Nannini about this anecdote on Facebook.

“Ciao Milva and thank you!” The writer Roberto Saviano also commemorates the singer and publishes a video of one of her performances in which she sings the world-famous song “Bella Ciao” ​​in its original version.

Many fans of the Italian icon are also heartbroken.

They express their grief in social networks.

"Milva is dead. A unique voice, a brilliant interpreter," said a user on Twitter.

“She was part of my youth.

May you rest in peace, ”writes another.

Sad news - Schlager star Milva died at the age of 81

Milan - It is a great loss for the world of music and theater: The Italian singer and actress Milva is dead. Her daughter confirmed this to the Italian news agency Ansa on Saturday.

"La Rossa", as she was also known in Italy because of her red hair, died at the age of 81 in her house in Milan.

According to her daughter, the singer has been struggling with health problems for a long time.

The work of the Schlager singer was not only well received in her home country Italy.

She is still considered to be one of the great voices in Italian music, but has also enjoyed enormous popularity internationally.

Maria Ilva Biolcati, born in the small town of Goro, started her career in the 1960s when she won an Italian music competition.

Shortly thereafter, she made her first appearance at the renowned San Remo Festival.

She was supposed to present herself there 15 times.

Milva has died - the Italian was also very popular in Germany

In a career spanning more than 50 years, she worked on 173 albums, filled concert halls all over Europe and worked as an actress on various stages.

With skill and curiosity, she knew how to reinvent herself over and over again and thus successfully implement new projects over the decades.

She worked with real greats in the international music industry and became a recognized Brecht interpreter.

In 1978 she took up the single "Togetherness" and became known in German-speaking countries.

This was followed by numerous other recordings of songs with German texts, appearances in hit programs such as the BR-Musikantenstadl and tours through the Federal Republic.

In 2006 Milva even received the Federal Cross of Merit for her cultural work.

Milva - withdrawal from the stage after many decades

In 2010 Milva announced that she would retire from the big stages.

"I have to listen to my body, which I treated very badly," she said to the

Occasionally, however, she also performed in various TV shows afterwards.

Now the farewell is final.

“Milva was one of the most haunting interpreters of Italian singing.

Her voice has aroused deep emotions in generations, ”said the Italian Minister of Culture, Dario Franceschini, in memory of the famous artist.

"Adieu, the panther of Goro". 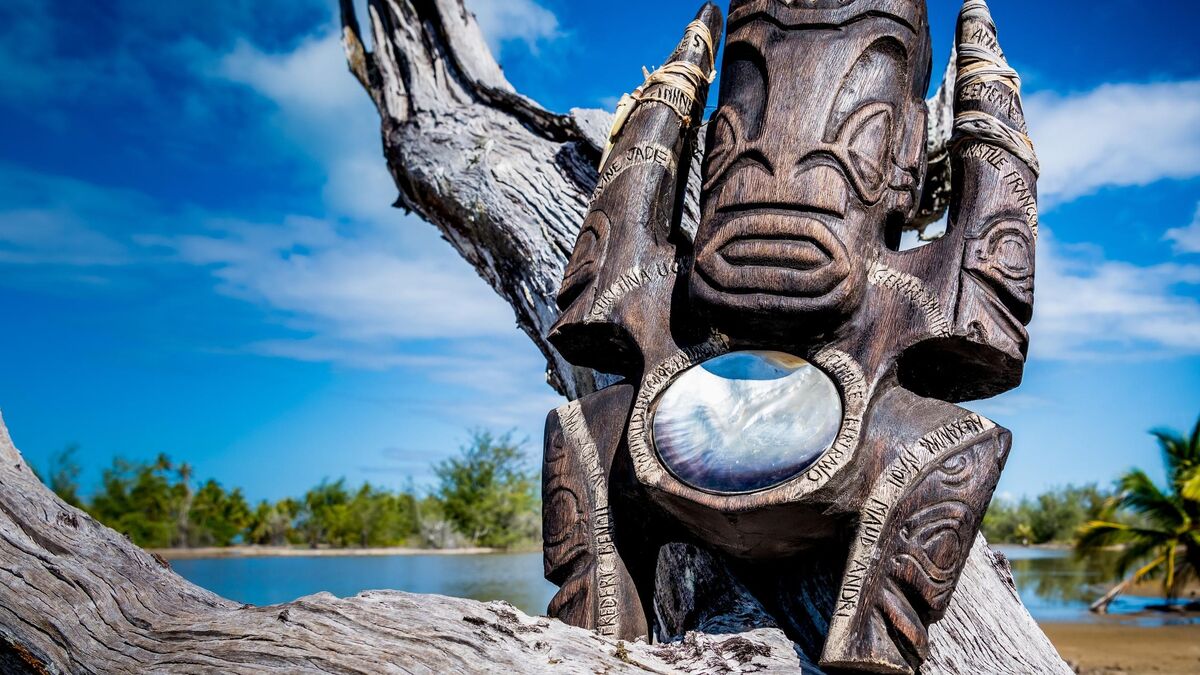 "Koh-Lanta, the legend": why the show will be broadcast on Tuesday

Helene Fischer Post lets fans freak out: "Now she's knocking out another one"

Helene Fischer Post lets fans freak out: "Now she's knocking out another one" Because of Corona: Nürnberger Klassik Open Air and Stars in Luitpoldhain canceled again