A shocking weathering case occurred in Tin Shui Wai, involving a girl as young as 5 years old. The parents of the girl in the case had to work, so yesterday entrusted the mother of her daughter’s classmates to help pick up and leave school and send them to a tuition center in Tin Shui Wai.

The parents of the girl in the case asked her classmate’s mother yesterday to help pick up and drop off school and send them to a tuition center in Tin Shui Wai, because the girl’s parents wanted to work. Girls linger in the mall for about an hour and become the target of shameless people.

The child molester tricked the girl into claiming to take her to the park for fun, and then took her to a disabled toilet to indecently, and even asked the girl to give him oral sex.

The girl returned to the cram school afterwards, confided to her mother and exposed the incident.

After an overnight investigation, the police arrested a 30-year-old unemployed man in Tin Shui Wai today.

The police are also investigating no one suspected of negligence in taking care of children in the case.

A serious case of indecent assault occurred in Tin Shuiwei District. The girl in the case was only 5 years old and was studying in kindergarten K3.

It is understood that the 5-year-old girl lives in Tianshuiwei District with her parents and her elder sister, and both parents have to work.

On weekdays, the mother sends the girl to school before going to work. When school is over, the mother entrusts the mother of her daughter’s classmates to send the girl to a tuition center in a shopping mall in Tin Shui Wai. At 6 pm, the parents pick up the daughter by themselves after get off work.

However, after the girl arrived on the third floor, she failed to report to the tutorial center as instructed, and wandered around the floor for about an hour, unexpectedly becoming the target of shameless people.

At 1:50 in the afternoon, a strange man approached the girl and said that he could take her to the park to play. There was no incentive to provide money or food. The girl followed the man away without suspicion.

The man took her to the park on the top floor of the mall to have fun. While the girl was less alert, he took her to the handicapped toilet in the Jun Hongxuan mall to assault her and commit serious acts of indecency, including asking the girl to perform oral sex.

After the man succeeded, he left the girl alone outside the disabled toilet and fled.

At that time, the tutoring center staff had not seen the girl preparing to attend the class earlier, so they called the girl’s mother as soon as possible. The mother rushed to get to know the staff and looked for her daughter near the tuition center.

After the girl was assaulted, she returned to the cram school and exposed the incident under questioning by her mother, and then called the police for help.

The commissioned woman was carelessly inspected for negligence

He pointed out that the police have always been concerned about sexual crimes, and the victim in the case is only 5 years old, which is the most serious of its kind.

The Criminal Division of the Yuen Long Police District and the Tin Shui Wai Divisional Task Force, after an overnight investigation and a large number of CCTV footages, successfully identified a suspect and arrested a 30-year-old man in Tin Shui Wai this afternoon (27) He reported that he was unemployed and had no underworld background.

After being cautioned, the man admitted to taking part in the crime.

The police investigation is still in progress and will understand the background of the arrested person and the motive of committing the crime, so as to understand if there is any interference or involvement in other crimes.

As for whether the case constitutes negligence, the police will investigate further and consult the Department of Justice if necessary.

Ouyang Zhaogang reiterated that the police will not tolerate any kind of sexual crimes, especially those involving minors.

Once such a case occurs, the police must make every effort to investigate.

He also pointed out that due to the recent epidemic, school hours have been shortened. The police noticed that more children in the district went out to participate in different courses, and even lingered in shopping malls, parks and other places.

In this case, due to a certain degree of negligence by the parents, they did not take good care of their children, which gave the prisoner a chance to take advantage of it.

He reminded families that need to entrust their children to helpers or elders to take care of their children's safety at all times.

If you find that your child has any possibility of being sexually assaulted, seek help from the police as soon as possible. 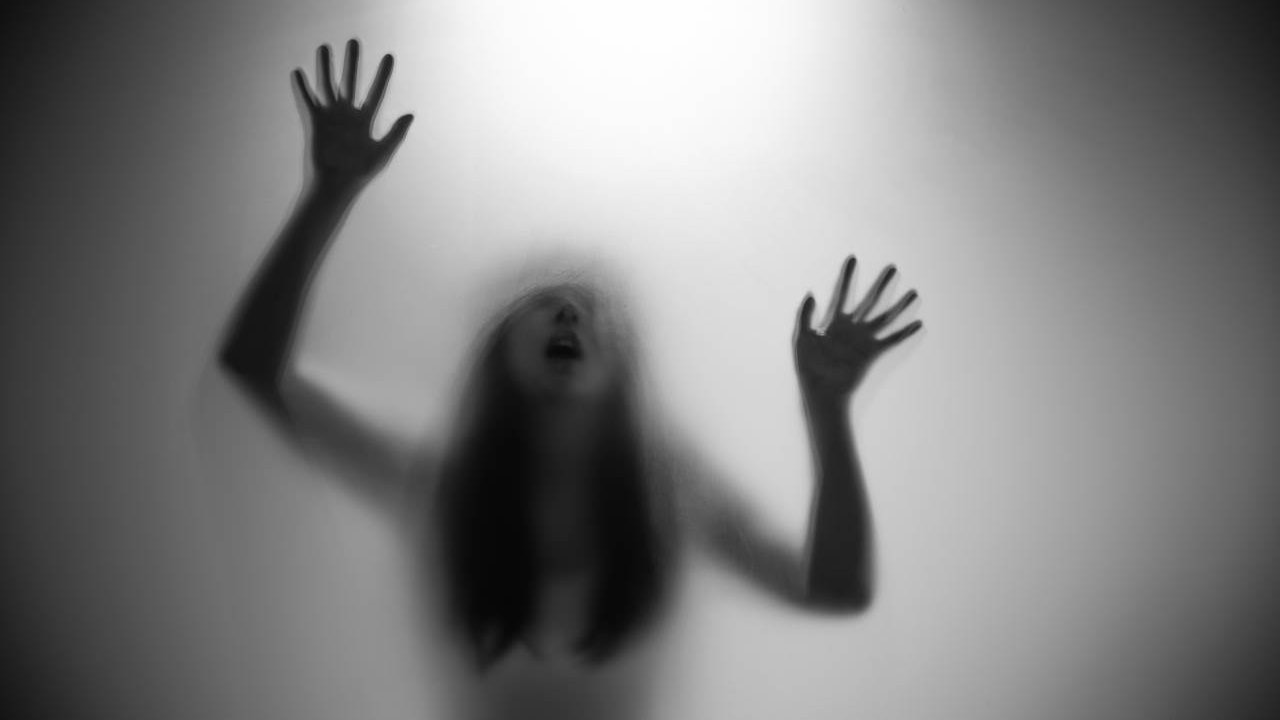 A cleaner in a shopping mall promoted the rape of a mentally handicapped woman. The victim became pregnant due to rape and was required to have an abortion in prison for 6 years in April. 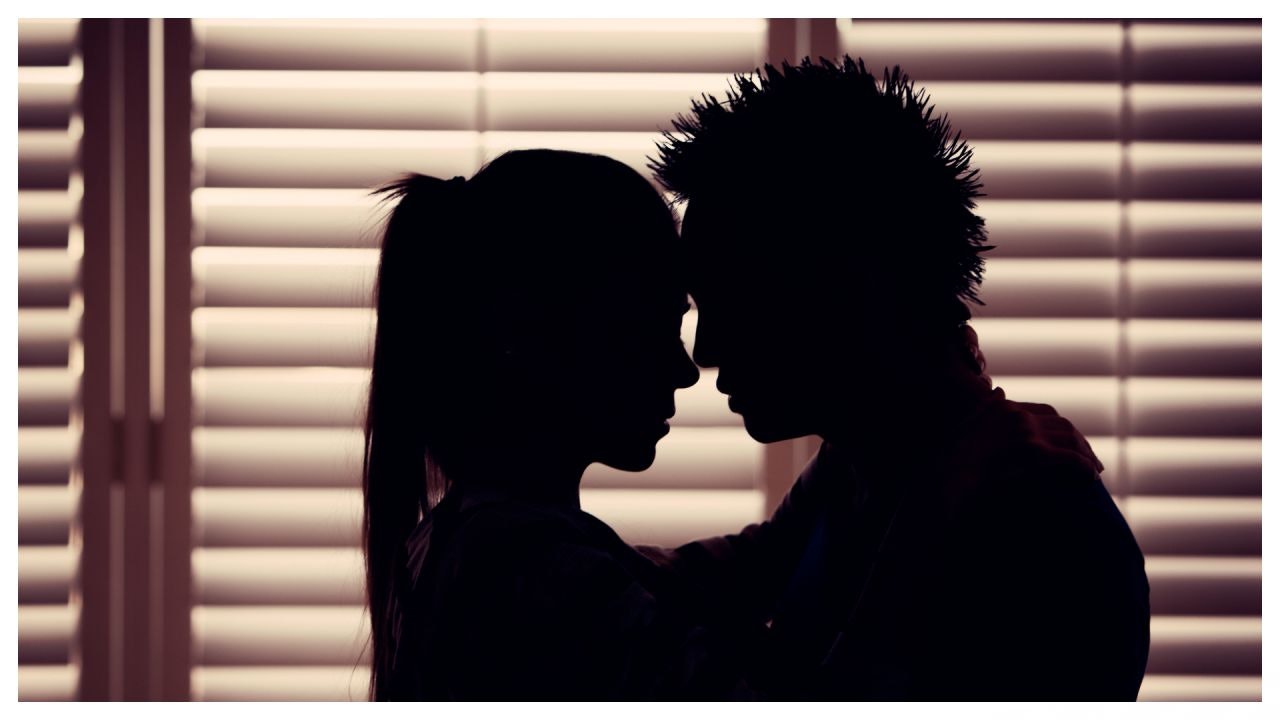