Vacation despite Corona: With Luca to Sylt

It has been clear since Friday: The popular holiday island of Sylt is also cautiously opening up to tourism. Like most other federal states, the state government in Kiel also relies on the Luca app. Why actually? 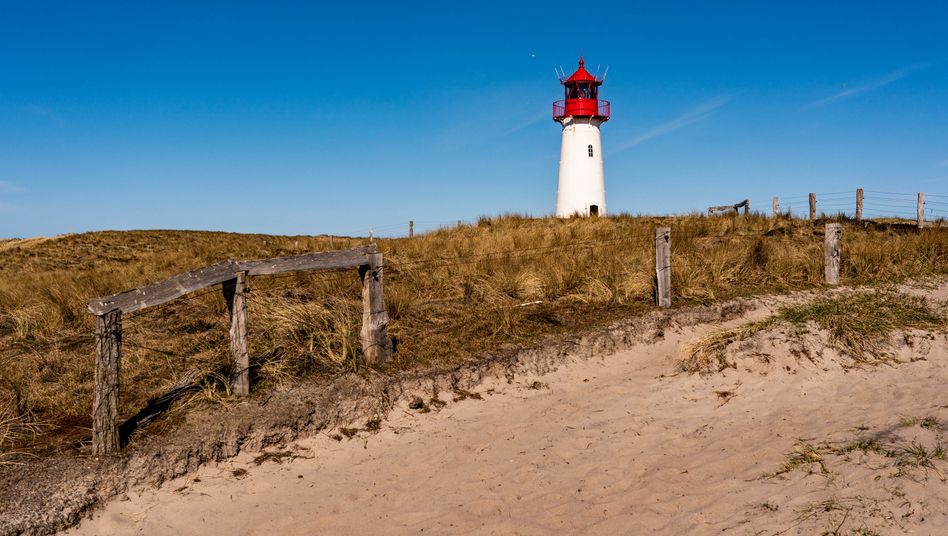 Sylt is part of the North Friesland model region

After more than a year of the corona pandemic with alternating loosening and lockdown, everyone knows this problem, whether in a restaurant, in retail or at an event: In order to enable contact tracking for the health authorities, guests, customers and fans must register theirs before entering Enter contact details in a list.

With pen and paper.

The so-called Corona apps show that this may also work differently in the 21st century. The small programs are intended to digitize the paper lists for recording contact data and facilitate contact tracking. It can be used either via the app or via the browser. It is standard for all of them that a QR code must first be scanned with the smartphone before entering a restaurant or an event, whereby the contact details of the respective person are recorded.

One of the most famous and widely used apps is Luca.

The program has already been downloaded more than three million times in Germany.

Schleswig-Holstein, which with its model region North Friesland is now also carefully opening the popular holiday island of Sylt, makes Luca a prerequisite for holidays in the region.

The app has become known across Germany primarily through its prominent advocate, the rapper

The program was developed by the Berlin start-up Nexenio, which the computer scientists

(CTO) founded as a spin-off of the Hasso Plattner Institute in 2015.

Decision for Luca without state tenders

However, the app can only be used in places where the responsible health authorities participate.

A nationwide agreement on a check-in app is still pending.

But meanwhile 13 out of 16 federal states have chosen Luca.

This means that Nexenio has received around 25 million euros from taxpayers' money so far.

North Rhine-Westphalia and Saxony have not yet made a decision.

This is how guests come to the restaurants on Sylt:

Registration via the Luca app

Dispute over the tendering process

There was also headwind in Thuringia, where Prime Minister

(65, left) had initially campaigned for Luca.

Here, after complaints from several Luca competitors about alleged cheating in the award, the red-red-green government has now started a tender - actually a normal process for state contracts, which has so far been waived in most countries.

In Mecklenburg-Western Pomerania, too, following a complaint, the public procurement tribunal is already examining whether the procurement guidelines have been complied with.

But criticism is not only triggered by the failure to tender procedures for the Luca app. The subject of data protection is also causing trouble. For example, the German data protection authorities declared in a joint statement at the end of March that there was a risk of serious damage to individuals and the community. The main criticism is that the data collected by Luca is stored in a central location. This arouses desire among law enforcement authorities and secret services, criticizes the Chaos Computer Club.

At the beginning of April, the ZDF presenter asked his fans via Twitter to check in at Osnabrück Zoo using a QR code.

With his disruptive action, he wanted to prove how prone to manipulation the Luca app is, because the application does not check whether the users are actually there when they check in.

But the Luca operators reacted calmly to the incident.

In the worst case, anyone who misuses the app in this way will receive one too many warning messages, the company said.

It is one of the principles of the app to collect as little data as possible.

Therefore, the app does not automatically record where the smartphone is.

With all the criticism of the Luca app, the question of alternatives quickly arises. And there is - even in the form of a state-supported, i.e. tax-funded, app. Yes, that's right, the federal government's corona warning app is still there, and since last week it has even been expanded to include this check-in function, with which the Luca app wants to score. But in contrast to Luca, users in the program developed by Deutsche Telekom and SAP remain anonymous, so no personal contact details are left and no health department can access the data.

This supposed advantage is also a disadvantage: Potential contact persons are only warned if a person who tested positive actually enters their test result in the app.

Only then will the contact persons registered via Bluetooth who were in the immediate vicinity and all those who were checked in at the same place at the same time be informed.

When developing the app, the federal government placed great value on the subject of data protection in order to increase acceptance among the population.

In many federal states, this protection against infection does not go far enough.

In case of doubt, they want to be able to access the complete contact data via their health authorities in order to be able to recognize and interrupt the chains of infection.

Rapper Smudo from the "Fantastischen Vier"

But why don't the federal states choose one of the other 50 or so apps that offer solutions similar to Luca?

in "Markus Lanz": "The countries will decide 16 to zero for the Luca app").

But certainly also because many of them are also struggling with the data protection problem.

After all, almost all providers end up with the contact data on central servers, encrypted but vulnerable to attack.

But the resistance is growing. In the meantime, under the leadership of Railslove boss

(38), who is behind Software Recover with his company, a large number of other providers have come together to take action against Luca's supremacy. They propose a common platform for all providers on which the health authorities can request the contact lists via an interface if they are tracking an infection chain.

With the Wirfuerdigitalisierung.de initiative, Kus represents the interests of other online solutions such as Darfichrein.de, Gastident and 2FDZ, some of which are specialized in certain user groups or areas of application.

The media computer scientist is optimistic about the growing criticism of Luca in relation to the "Süddeutsche Zeitung": "Districts and municipalities from federal states that actually bought Luca are now reporting."

Perhaps this will lead to the "peaceful coexistence" of the applications that Kus had hoped for. Baltic vacation in sight: the next model region opens to tourists on May 8th 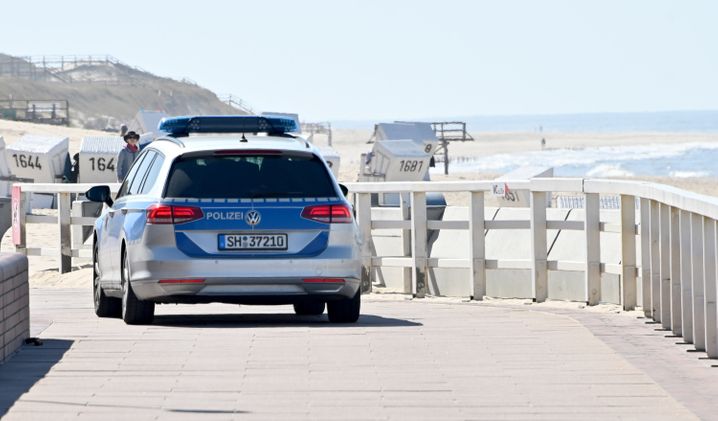 Sylt holidays possible from May 1st: What do the accommodations cost? Sylt holidays allowed again from May 1st: These are the rules Sylt holidays allowed again from May 1st: travelers should know these rules now