The vaccination in Germany could go much faster. Does CureVac's vaccine act as a beacon of hope in the fight against the coronavirus pandemic?

The vaccination in Germany could go much faster.

Does CureVac's vaccine act as a beacon of hope in the fight against the coronavirus pandemic?

The vaccination process in Germany is slowly picking up speed, but it could be much faster - if it weren't for the doubts about the corona vaccine from AstraZeneca.

Most Germans have lost confidence in the British vaccine due to the cerebral vein thrombosis as a possible side effect, the vaccination stop and the back and forth regarding the recommendation.

Many people who are entitled to vaccinate refuse to be vaccinated with AstraZeneca *.

Only the two mRNA vaccines from Biontech and Moderna seem to be trustworthy so far.

But there is another hope that could accelerate the vaccination process in Germany and create renewed trust: the mRNA vaccine * from the Tübingen biotech company CureVac.

The Tübingen-based company is expecting both the application for approval and the approval itself in the second quarter of this year, said a spokesman for CureVac - approval could even be granted in May *. The clinical development is in the final phase and the data for the rolling approval process by the European Medicines Agency (EMA) are expected in good time, according to CureVac, reports the

The federal government is already expecting the vaccine from CureVac from June *.

The health expert Karl Lauterbach (SPD) recently called on Twitter for an emergency approval for CureVac, since gaps for "the large group of under-60s" urgently need to be filled.

The corona vaccine CnCov developed by CureVac is currently being tested in an advanced phase with around 40,000 participants.

In an additional study *, it has also proven complete protection against fatal infection by the South Africa virus variant B.1.351 *, it said.

CureVac vaccine as a beacon of hope: "We want to win the race for the best vaccine"

Together with the pharmaceutical company Bayer *, CureVac is working on making the first generation of the vaccine available as quickly and widely as possible.

Major shareholder Dietmar Hopp declared in September that the race for the first vaccine was clearly lost.

The vaccine should get by with a lower dosage of the active ingredient, which makes the vaccine more tolerable and the production costs are also lower.

In addition, the vaccine from CureVac should be able to be stored at normal refrigerator temperature.

CureVac vaccine as a beacon of hope: 300 million vaccine doses by the end of the year

produced this year, and 200 million next year.

The Belgian factory "Wavre" of "Glaxosmithkline" has similar plans.

In addition, the corona vaccine is to be bottled by the Luxembourg contract manufacturer "Valneva" in two French plants, according to the Paris Ministry of Economics, from the end of May or the beginning of June.

The vaccination in Germany could go much faster.

Does CureVac's vaccine act as a beacon of hope in the fight against the coronavirus pandemic?

"Novartis" provides a plant in Austria for up to 50 million cans this year and 200 million next year.

The Swabian producer Rentschler Biopharma announced in February that it could deliver up to 100 million vaccine doses a year.

The vaccine from CureVac is also to be bottled in Heidelberg * - in a Celonic plant.

In addition, CureVac is building its own large vaccine factory in Tübingen for one billion doses a year.

But why is it taking so long for CureVac's corona vaccine to be ready for approval?

After all, was Biontech almost six months faster?

Why is the CureVac vaccine taking so long to develop?

The company itself justifies the duration of the development of the corona vaccine with a lack of funding at the beginning of the pandemic last year. CureVac posted heavy losses for the 2020 fiscal year. Before taxes, the minus was 129.8 million euros, as CureVac announced. The losses are mainly due to the high research and development costs for the corona vaccine. In the meantime, these have been partially offset by federal funding.

Since the summer of 2020, the federal government has also indirectly owned almost a third of the company through the KfW development bank.

Berlin wanted to secure the company against a possible takeover from abroad with the participation.

According to its own information, the Federal Ministry of Research will invest almost 1.6 billion euros in research on Covid-19 in 2020 and 2021.

Around 627 million euros of this will go to the vaccine manufacturers Biontech in Mainz and Curevac in Tübingen.

Corona vaccine from CureVac: hopes in the fight against the virus? 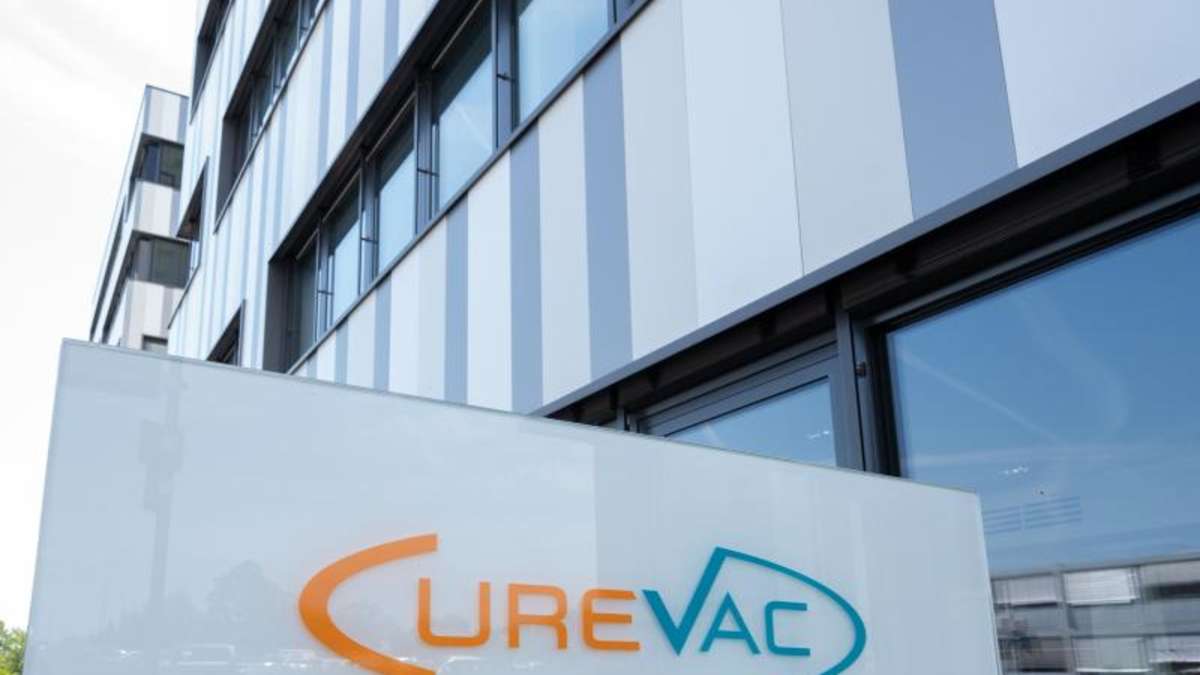 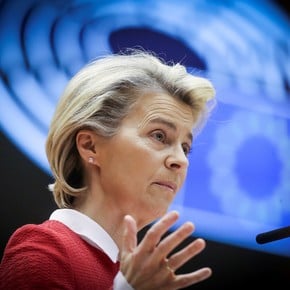